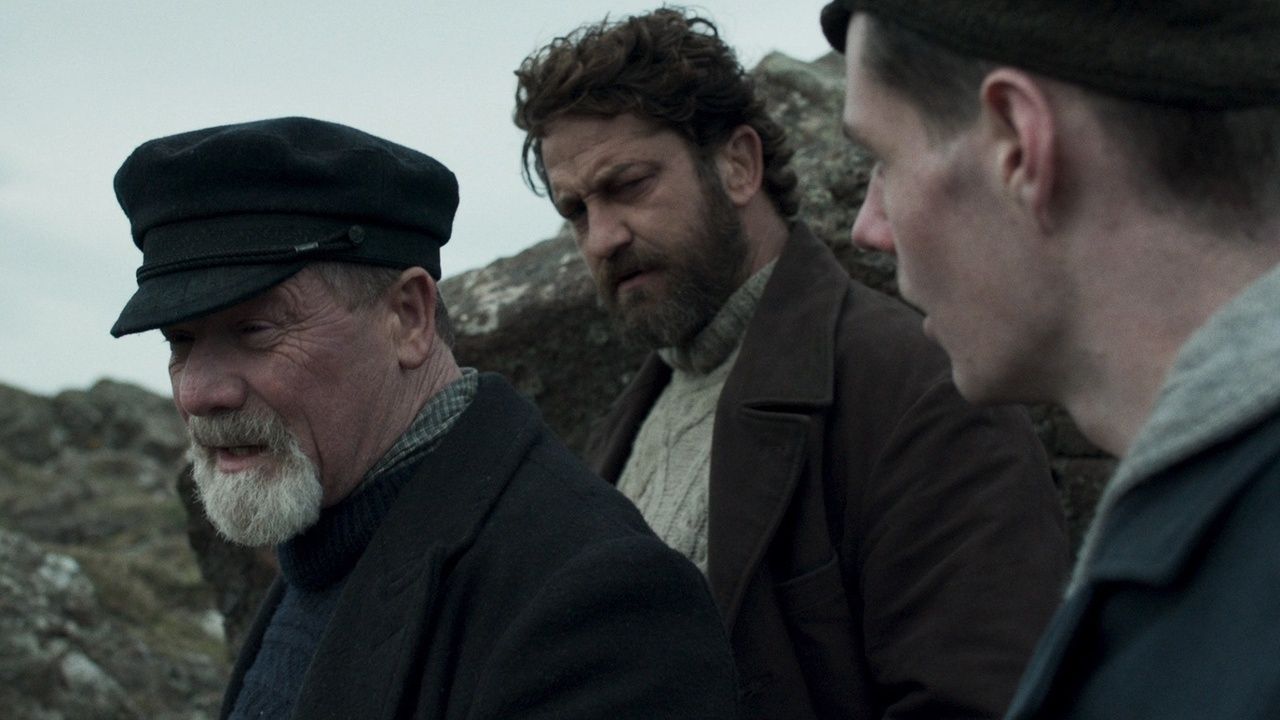 Even after a few years of its release, fans are still curious about where to watch The Vanishing. It was released in 2018. The movie shows us psychology as well as thrill combined with drama. Kristoffer Nyholm directed the story. The plot is based on the disappearances that happened in the 1900s. An entire Flannan Isles Lighthouse Crew was announced missing that year. We see three lighthouse crews in the story. They are having a shift at the lighthouse when something really dark happens to them.

The cast includes actor Gerard Butler reprising the role of James Ducat. Then we have Peter Mullan enacting the character of Thomas Marshall. Connor Swindells does the part of Donald McArthur. The story starts with three men who are to start their shirt at the Flannan Isles Lighthouse. The youngest of them is Donald who does not has much experience in the job.

We see that he is still learning about the trade of a Lighthouse keeper from his superiors, that is, James and Thomas. As for James, he has his own personal story. The man has a family he has to take care of on the mainland. He is a jolly fellow who cares about his folk a lot. As for Thomas, he is not in a great mental state at the start of the movie. We see that his wife and children have passed away recently. Thomas is still not over the tragedy and is mourning the event. 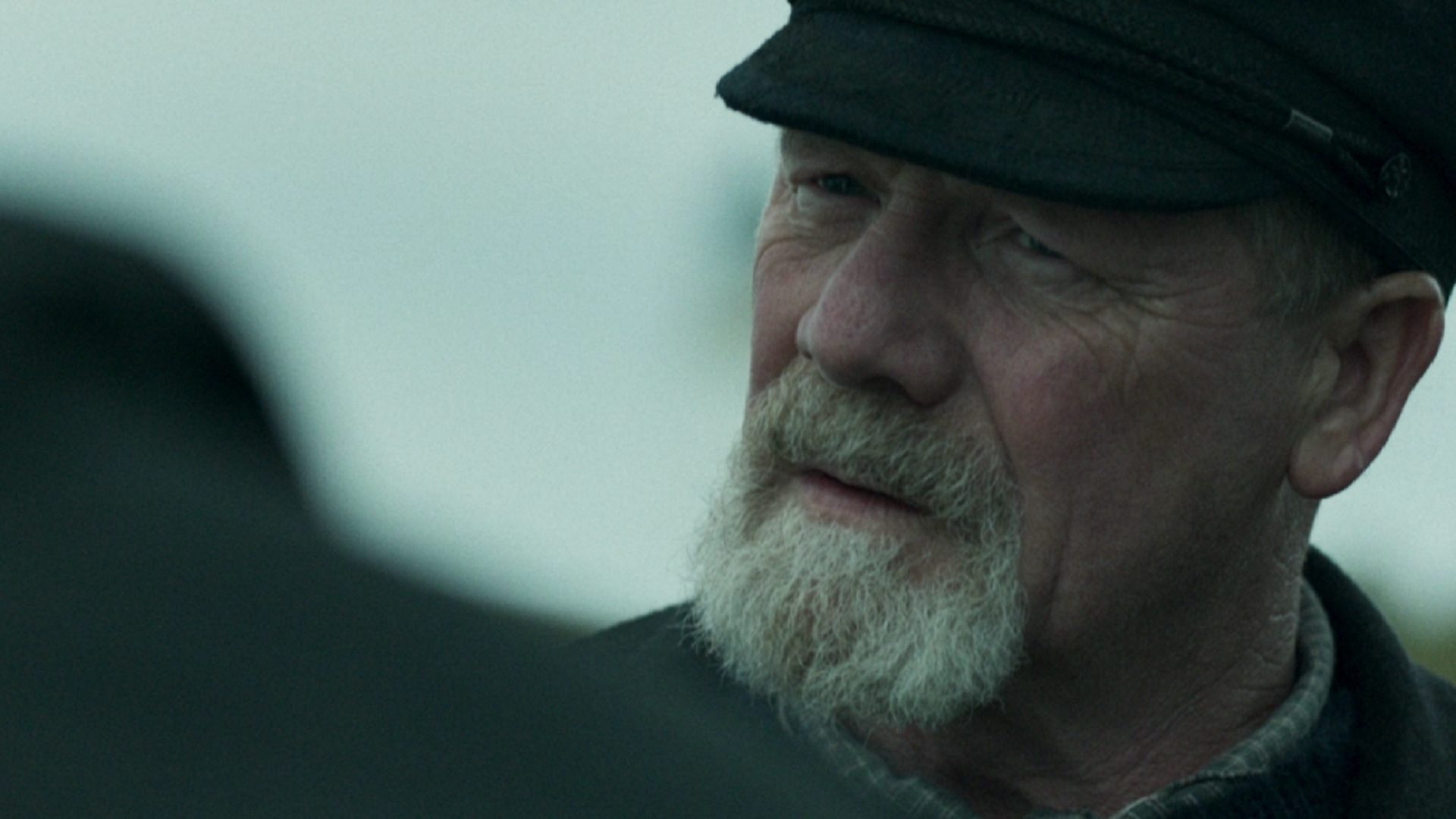 A still from The Vanishing

How to Watch The Vanishing Online?

The film is currently streaming on Amazon Prime Video for anyone who wishes to watch the tale. The platform costs about 8.99 dollars a month in order to gain access to its library for a month. You can also upgrade the plan to include a Prime Membership. It will cost 14.99 dollars a month. Users can also pay in lumpsum for a discounted rate of 139 dollars a year.

In order to watch the film, you will have to also buy a subscription to Starz in a bundle with Prime. It costs 8.99 dollars a month.

There is a way to watch The Vanishing for free. All you have to do is sign up for a Hulu Membership. It will come along with a free trial lasting days. This trial can be canceled at any point in time. Thus, after finishing the film, you can cancel it legally. There is no other way to watch the film for free officially.

The Vanishing can also be streamed through on-demand services. This facility is provided by Amazon Prime Video. The film can be rented for just 3.99 dollars. If you wish to buy the film, it is available for 9.99 dollars.

Things escalate quickly when these three men acknowledge something on the shore being washed up. There is a boat along with a body and a wooden chest. Donald is the first one who comes down to the shore in order to check the body. This man seems lifeless. Assuming that the man is dead, the trio then begins to examine the chest. But this is when the lifeless man awakens and attacks Donald. In a frenzy of self-defense, Donald ends up killing the man with a rock. Now for the chest, it remains a mystery.

Thomas urges everyone that they do not open the chest. Although, when the two are gone, he opens it alone but does not tell anyone about what he has found. Eventually, we see that James and Donald could not resist, and they open the chest as well. The duo finds several gold bars inside the box. Thomas plots down a plan to dispose of the dead body and take the loot to the mainland. They shall remain quite till a year or so before splitting the gold equally amongst themselves.

Also read: How To Watch Uncharted? Will it Be on Netflix?