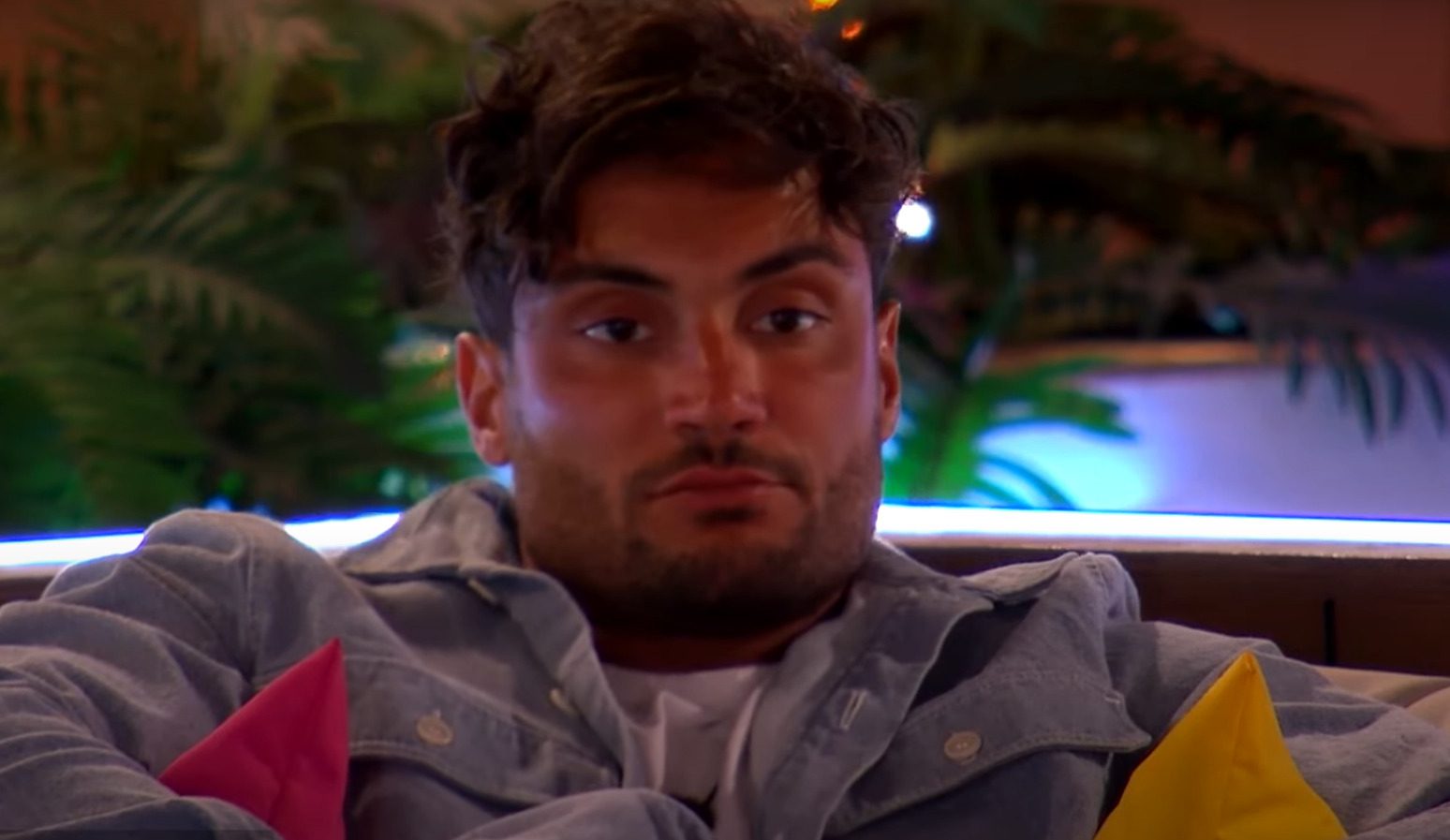 We’ll see the aftereffects of movie night on Love Island Season 8 Episode 43. In Episode 42, chaos erupted as Movie Night went on. Andrew Le Page’s misadventures with Coco Lodge were seen in 4k, as was Dami Hope’s three-way smooch with Chyna Mills and Summer Botwe, causing Indiyah Polack to become very annoyed. However, what truly shocked us was Luca Bish’s response to Billy Brown’s flirting with Gemma Owen and Davide Sanclimenti’s disgust over Friday’s video of Ekin-Su Cülcülolu and George Tasker.

Movie Night continued on Love Island, with much more clips out from Love Island 2022 line-up’s moment in the villa. One such clip included Tasha Ghouri as the main character, and it featured her talking about Jay Younger, flirting with Charlie in the hot tub, and sharing passionate kisses with Billy in the Casa Amor villa. The next person was Davide, who was featured in a video montage while enjoying kisses with Mollie Salmon and Coco at Casa Amor. Then came Andrew’s CA moments, where he and Coco were seen kissing pretty about everywhere in the villa.

Before diving into Love Island Season 8 Episode 43, let’s quickly do a recap of the previous Episode. In Episode 42 we saw more of movie night. It’s Dami’s turn to shine next, as a clip showed him kissing Summer several times and begging with her and Chyna for just a three-way kiss, leaving Indiyah to say she’d “deal” with him later. Finally, a clip of Billy toying with Gemma was shown, which made Luca very upset. He swore he wouldn’t approach her that night and wanted the show to drop a bombshell so he could start dating her. The islanders left after Movie Night. 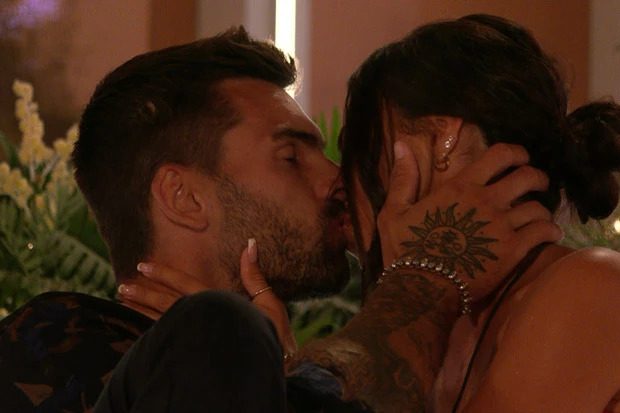 Paige and Adam talked on a day bed away from the drama before exchanging their first kiss. For the other islanders, though, it wasn’t all hugs and kisses as Luca pulled the boys aside for a conversation in order to ask Billy well about the clip with Gemma. Billy said that they had been flirting and that he had only did it because he was unclear of Gemma’s intentions and believed he could have a shot. Later, Luca got into an argument with Gemma about this because she insisted that she had done nothing wrong.

Dami and Indiyah were chatting about the clip of him over on a daybed. He decided to call Summer over after she admitted that she wasn’t pleased. In response, Dami scolded her to shut up and called her a “fake,” which made Summer storm off. She had added that she felt Dami had shown her hope that there was a future for them. Indiyah hugged Dami despite the fact that she was still unhappy with him and it appeared as though everything could be put behind them. But not for Davide and Ekin. He continued to brand her a liar despite her claims that nothing had happened between her and George. Is this the end for Ekinde? Now we will discuss when will Episode 43 of Love Island Season 8 will release and what will happen in it. 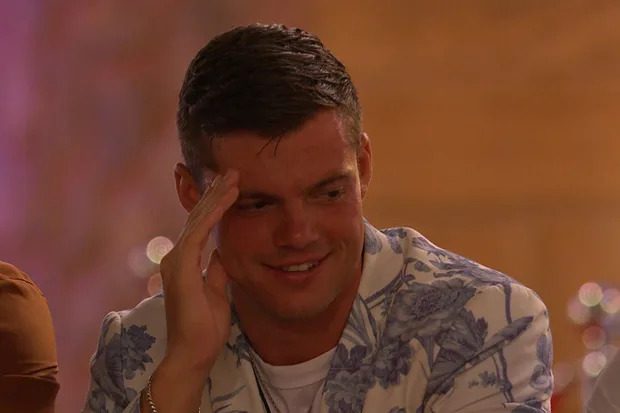 Let’s talk about what can happen in episode 43. So, movie night happened and revealed clips of some of the Islanders to create drama, and that’s what we saw. After seeing those clips, couples are doubting one another. Some couples might just forget about this and move on while others’ relationships would be affected. Take Davide and Ekin for example, Davide has been doubting about Ekin-Su’s loyalty for a few days and it’s just going on and on. And movie night just acted as fuel to this fire. We think somewhere down the road Davide is going to leave Ekin-Su.

Episode 43 of Love Island Season 8 will air at 9 pm GMT on ITV2. If you have ITV2 on your cable pack then you could just Channel up at the above-mentioned time. But if you missed Love Island S8 E43 for some reason while it was airing or you like to Streaming Love Island then there are Streaming options available for you. ITVhub+ has been the OG streaming platform for the show. But For to stream episode 43, you’ll have to wait for a day after episode 43 has aired on TV. There is also an option provided by the platform to stream the show for free but then you’ll watch those ads. For an ad-free experience just purchase its subscription. US viewers can watch the show on Hulu.