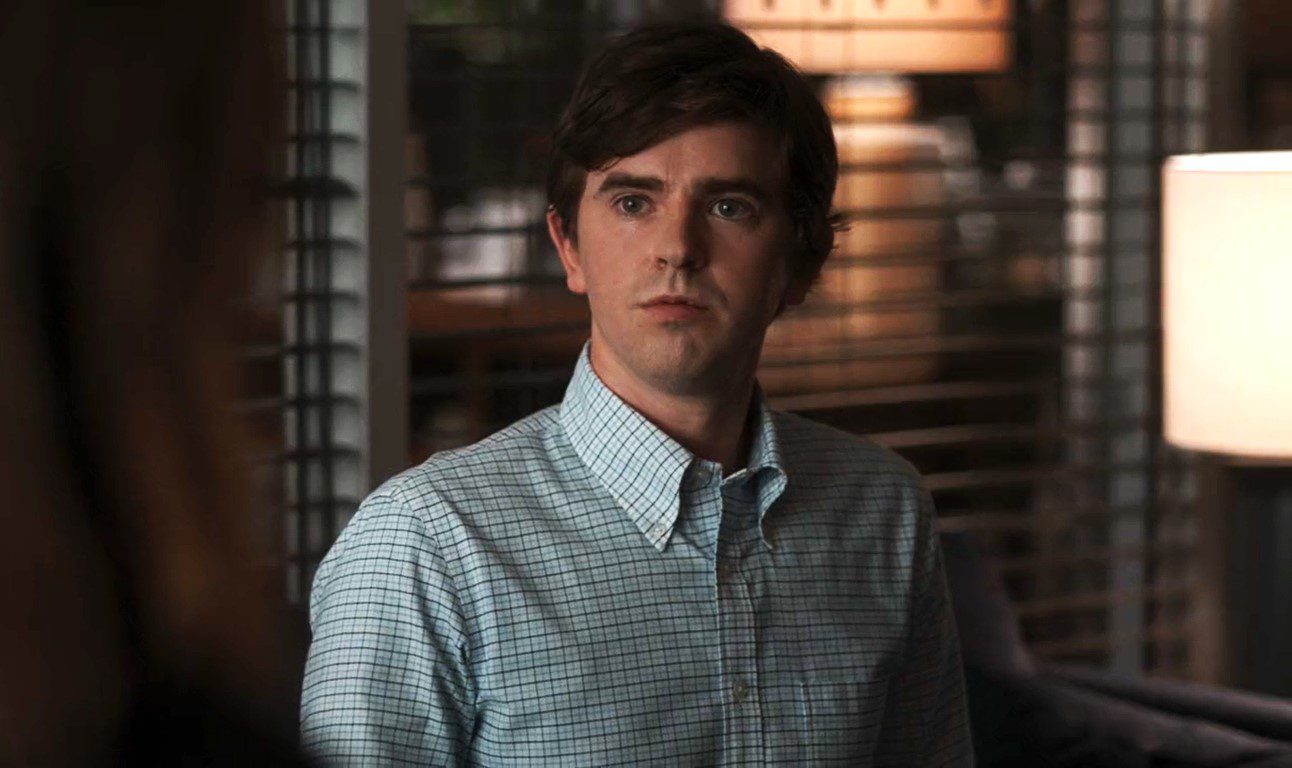 This medical drama developed by David Shore, will soon be airing another episode. The Good Doctor is centered on an extraordinary doctor who doesn’t let his disabilities stop him from pursuing what he wants. Shaun Murphy, played by Freddie Highmore, suffers from autism. This is accompanied by Savant Syndrome, a  condition where the autistic person shows abilities beyond what a normal person could.

The show is inspired by a Korean series of a similar name, which was made by Park Jae-bum. The Good Doctor was rejected by CBS but was later bought by Sony Pictures. With an announcement that ABC had picked up the show, The Good Doctor was finally able to air its first episode on September 25th, 2017. It has since released new seasons each year.

The Latest season of the show was released on October 3rd, 2022. Though this series has received criticism for its lack of a good plot and slow pace, actor Freddie Highmore has been appreciated for his role on the show. The Good Doctor has also received awards in 2018 & 2019, with multiple nominations.

The show starts with the wedding of Shaun and Lea, right where the 5th season had ended. The beautiful moments are shadowed by the grim attempted murders of a Nurse and Dr. Audrey Lim. The shooter surrenders himself while the victims are immediately taken into the room for surgery. Shaun and Dr. Aaron Glassman work on Dr. Lim, but both end up having conflicting opinions on how to proceed with the surgery. 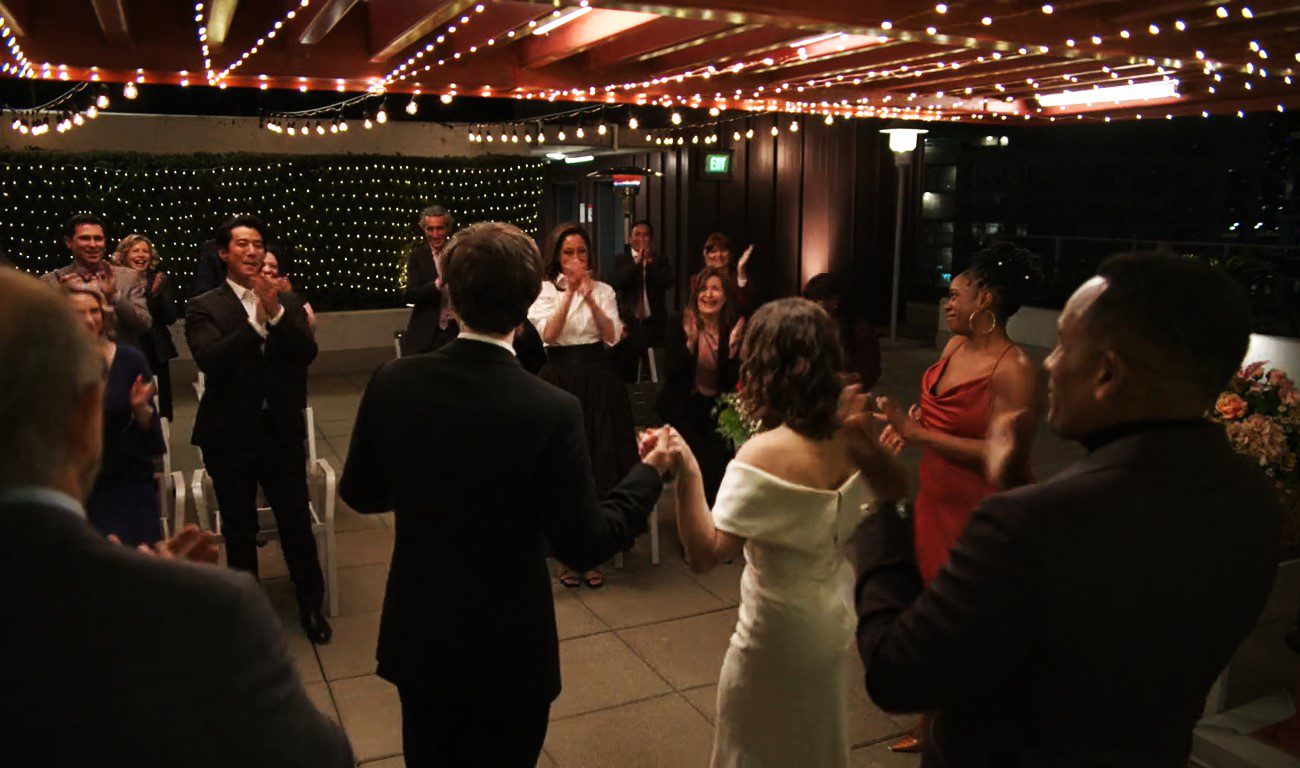 While Dr. Glassman is called somewhere else, Shaun performs his procedure, seeing that the vitals are rapidly changing. Lim’s life is saved, but the complications of the surgery cause her to be paralyzed from the waist to her feet. After Lim spent three months in Physical therapy, she returned to the hospital and thanked Dr. Shaun First. She later starts feeling the burden of the disability, causing her to be mad at Shaun’s choices.

A Marriage counselor shows up at the hospital with a broken ankle. The doctors later find out she has a tumor in the brain. While treating her, Dr. Shaun ends up taking advice for his new marriage with Lea. During her surgery, she almost dies, but when another surgery is performed for a hidden tumor, she passes away. Dr. Lim tries to find out about her surgery. 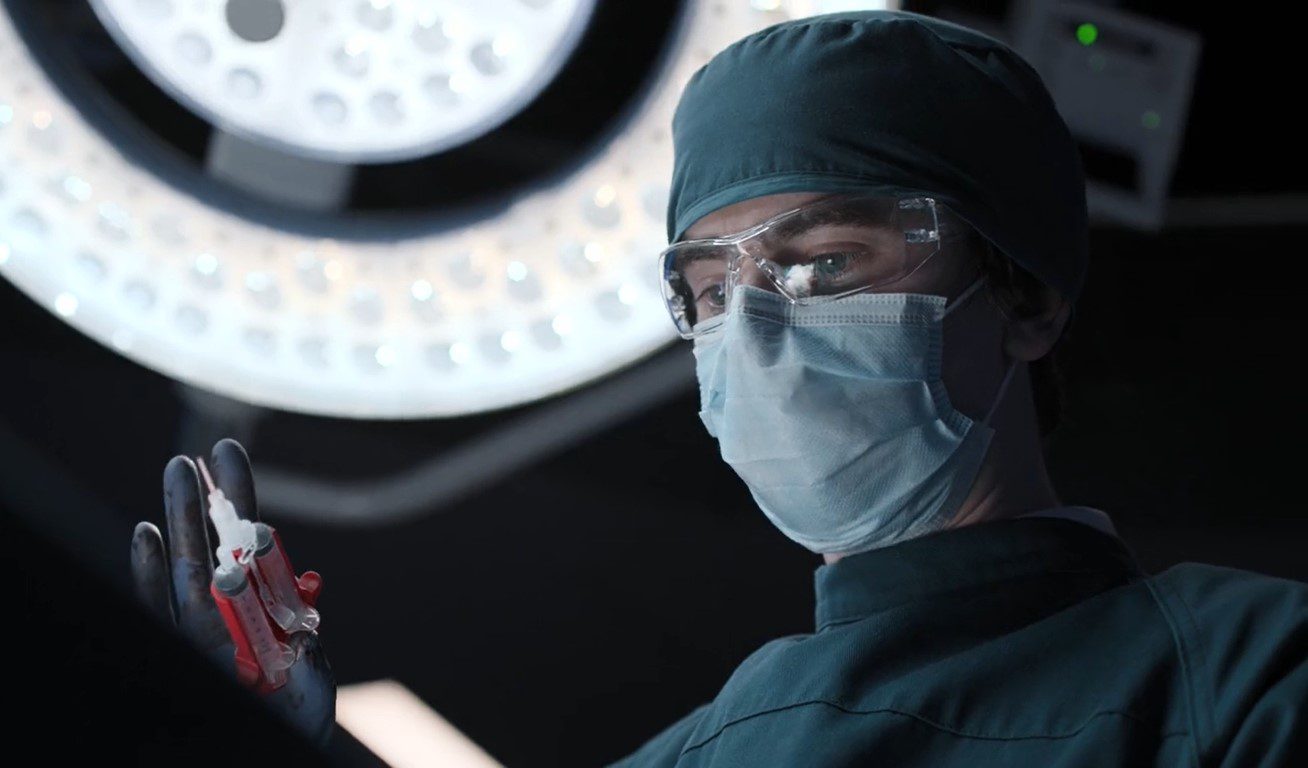 Shaun performs the surgery in his way

The previous episode, “Growth Opportunities,” featured the doctors working on a young girl who seems to be suffering from a hereditary disease. Hemochromatosis is a disease that only occurs in a child if both parents carry the recessive genes for it. The father’s report shows that he doesn’t carry the gene, which means the father is someone else.

The mom wants to hide it at first, but when her daughter’s health depends on a liver transplant, the biological father gets involved. After convincing the unaware actual Father, they proceed with the surgery. 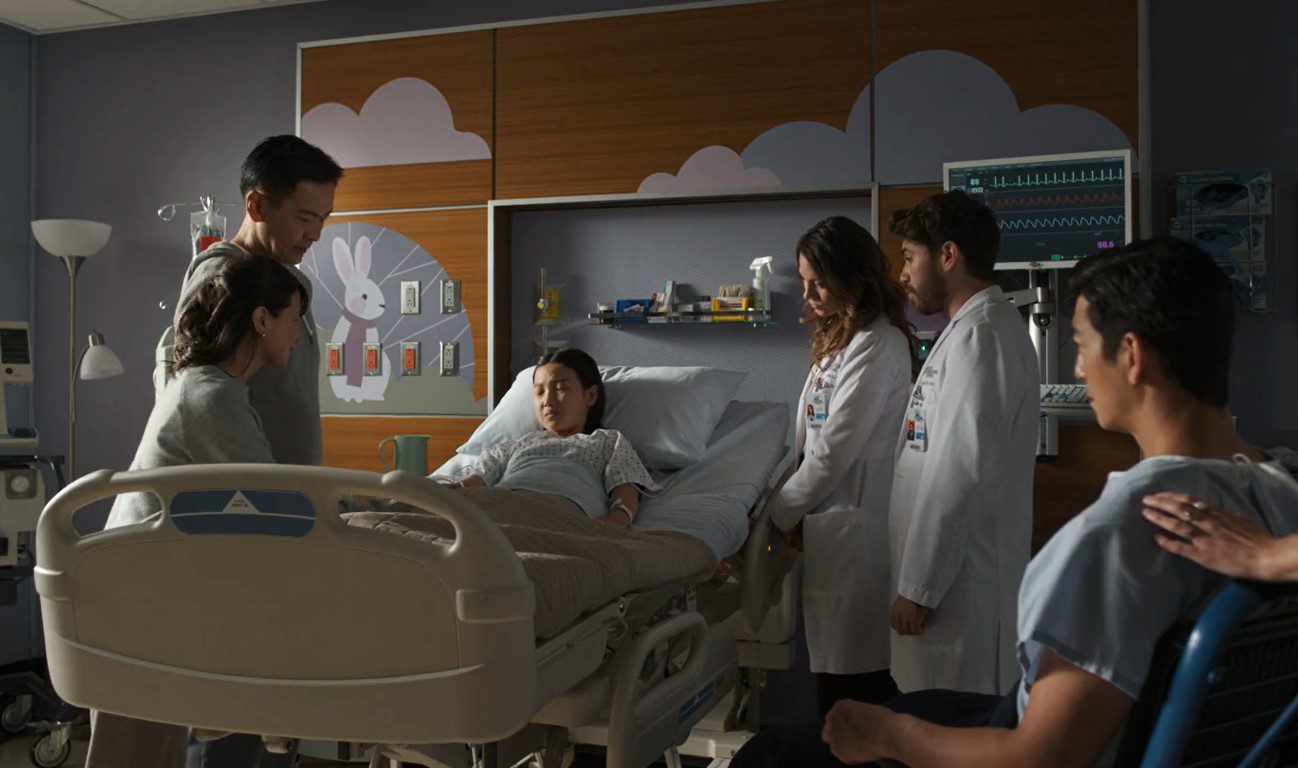 The Liver Transplant is successful.

Dr. Lim asks Glassman if he would have done the procedure on her differently. Dr. Glassman expresses that he’s frustrated as well, and if he could, he would go back and prevent Dr. Shaun’s surgery.

Both Lim and Glassman are angry at Dr. Shaun, but he refuses to accept his mistake cause he saved her life. Shaun comes up with a way to treat paralysis, but everyone thinks it’s too risky. Eventually, Dr. Lim refuses to go forward with any form of surgery.

When Will The Good Doctor Season 6 Episode 6 Release?

Episode 6 of the show will be released on November 14th, 2022. The Good Doctor airs new episodes once a week, with each episode having a runtime of an hour.

The Good Doctor Season 6 Episode 6: Where To Watch?

The show is aired on ABC at 10:00 pm ET & 9:00 pm CT. The Good Doctor is available to watch online at ABC’s official website. Hulu and Fubo TV also host the show on their platform. Viewers from India can watch the show a day later on SonyLiv. Canadian Viewers can watch the show on CTV at 10:00 pm ET or on Crave. The show can be streamed at Rai Uno for its Italian Audience. UK audiences can watch The Good Doctor on Sky Witness, though the episodes are uploaded after a delay.