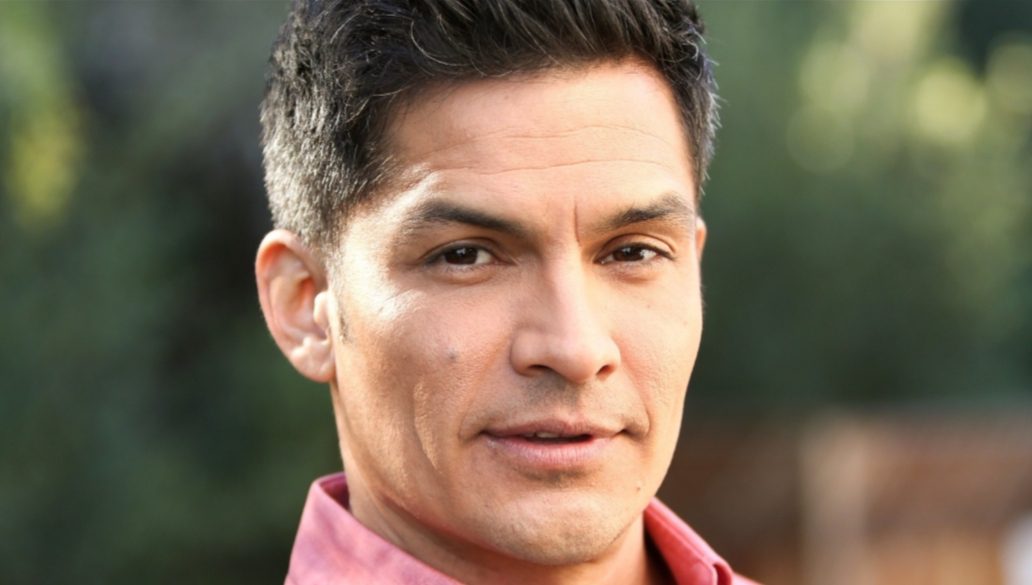 Want to know the reason, why did Nicholas Gonzalez leave The Good Doctor? This is something that most of the fans are going crazy to learn. Well, he played the character of Dr. Neil Melendez and left the show at the end of Season 3. The impact was brought realistically in the series. Despite that, fans were disappointed with his absence.

Starting from the basics, Nicholas Edward Gonzalez gained fame for his role as Alex Santiago in  Resurrection Blvd. Some of his other notable works are listed as Falling Awake, The Purge: Anarchy, Undressed, American Family, Law & Order: Special Victims Unit, Melrose Place, Mental, Bordertown, Modern Family, etc. Are not you watching Nicholas in La Brea playing the role of Captain Levi Delgado? He is doing great.

Born on 3 January 1976, Nicholas is now 46 years old. The actor hails from San Antonio, Texas, United States. For his incredible performance, he received an Impact Award, from the National Hispanic Media Coalition.

Well, in The Good Doctor Season 4, Nicholas as Neil was absent from the staff at the St. Bonaventure Hospital. If you are looking for the reason behind Nicholas Gonzalez’s leaving The Good Doctor, here are your answers. 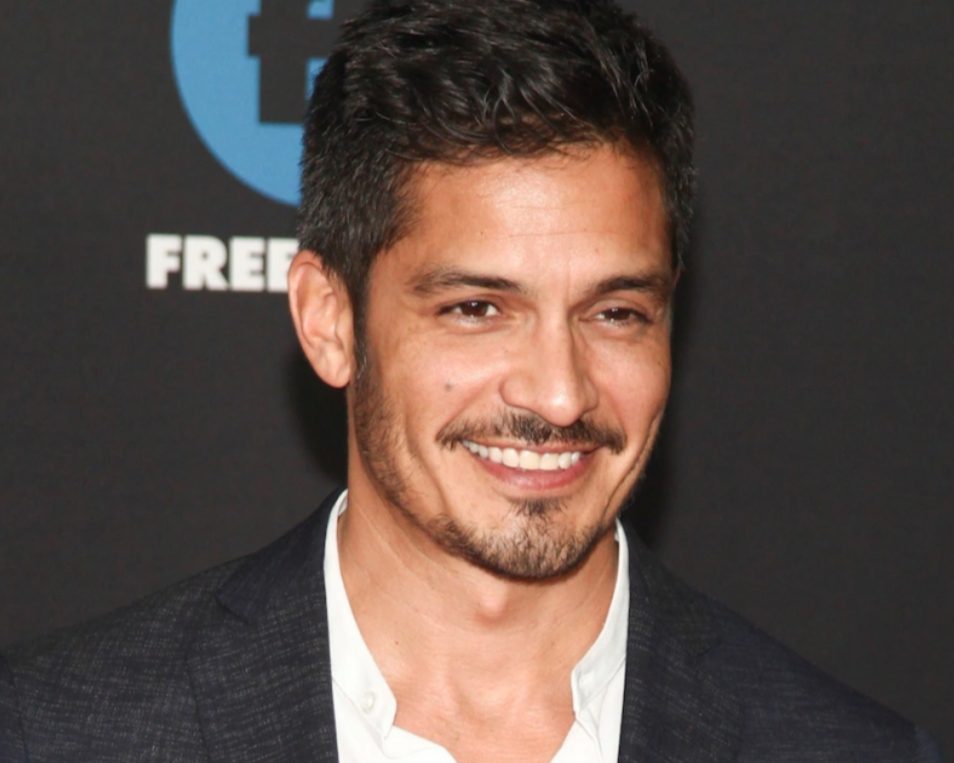 Also Read: Why Did Kal Penn Leave House? The Real Reason Behind it

When asked about Nicholas Gonzalez as Dr. Neil Melendez’s departure from The Good Doctor, it turned out to be very much realistic, as explained before. The executive producer and the showrunner, David Shore opened up about it. As we know, his character died at the end of Season 3. On this note, he said that it served as a reminder to the audience that the other fellow characters were still there. Most importantly, it showcased that tragedy is a very significant and real part of life.

He added saying that one would want to confront mortality while doing a series like The Good Doctor. Also, he shared that bad things do happen, no matter how hard one tries not to deal with them. He wanted to see how the audience would react to both bad and good news. Taking note of this, Nicholas left the show having no feud or bad blood with the crew.

Moreover, David shared that Nicholas acted amazingly but the former was following where the story would take him. Many fans wondered why the actor was specifically chosen for his character to get ended so early with a tragic death. Well, there was nothing personal, as shared by the showrunner himself. He said, “I’d rather not go into it, particularly.” 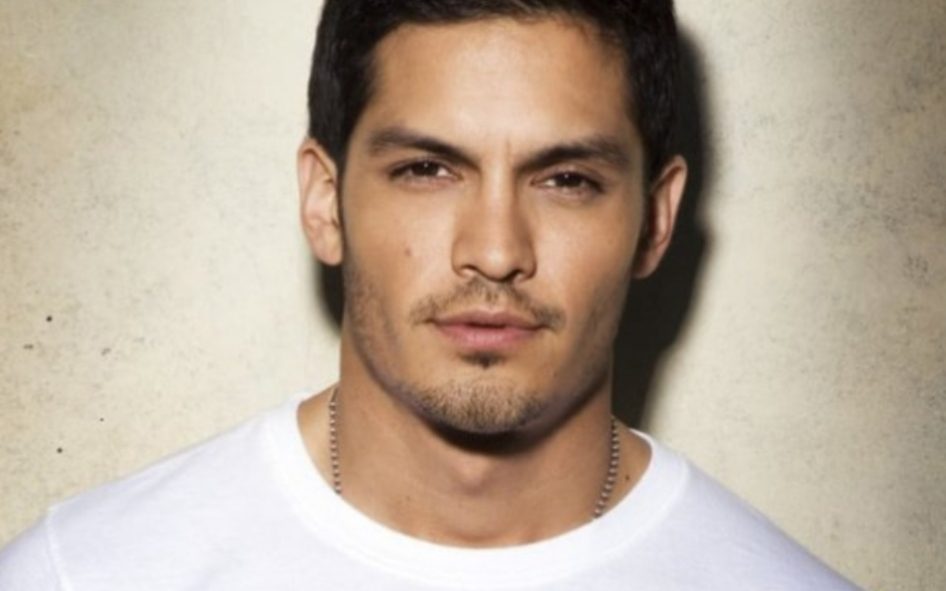 Well, it was meant to happen like that. So, it happened. David and Nicholas shared a great bond and were pretty close. Despite his exit, following the end of his character, David never failed to gush about Nicholas, whenever asked.

Why did David plan to end Nicholas’ character? As mentioned already, it was not planned but was meant to take place. On this note, the former said that his death was considered to be a big loss to The Good Doctor’s audience because he had relationships with most of the leading characters.  David said that he wanted to lose such a character that people would feel something about, mainly the pain. Also, he felt like Neil Melendez was such a character that people majorly be in touch with. In some way or the other, it made them explore more relationships in the show. What’s your say on this? Are you still disappointed? Being a fan, you would! But, concerning the plot, the reason was pretty much understandable and valid.

Talking more about it, Nicholas was very much aware of the end of his role in The Good Doctor right after Season 3. Well, by the time he joined the series, the actor faced quite a new thing in his personal life. So, he was dealing with that. While leaving the show, things got more difficult for him. However, he was proud enough of how the character ended.

Wishing Nicholas Gonzalez nothing but the best for his future days. He is continuing his wonderful work in the industry. You may give Nicholas a following on his Instagram account, for more updates. Sending loads of love!