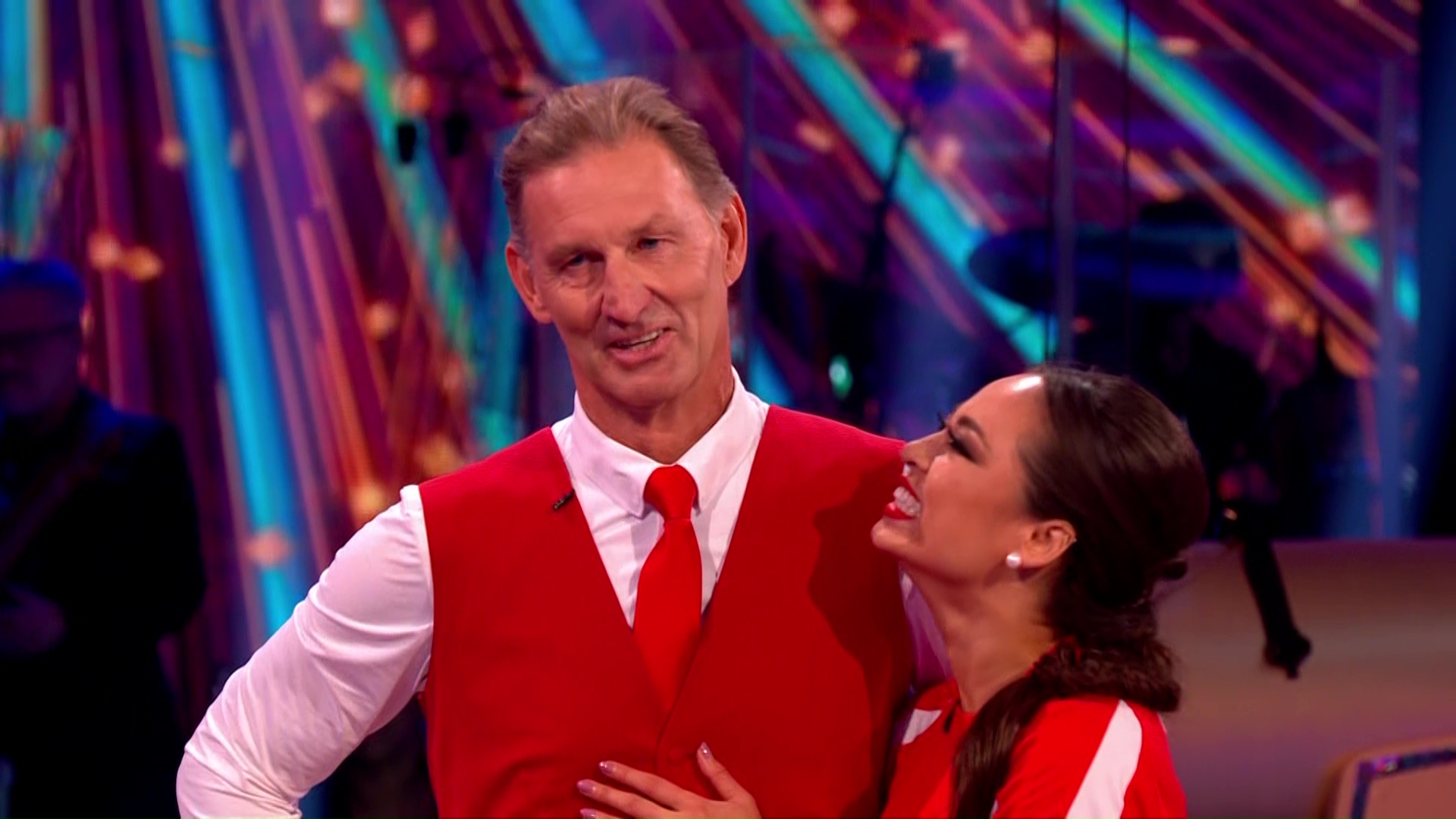 Why has tony adams left Strictly?

Want to know why football legend tony Adams left Strictly? Tony Adams is a former football manager and player. The former athlete played for Arsenal and England and has captained both teams as well. Given his impressive work on the field in his career, Adams has been hailed as one of the greatest Arsenal players of all time by the club’s fans. He was later included in the Football League 100 Legends.

With Arsenal, Tony Adams managed to win as many top-flight division titles while captaining a title-winning team in three different decades as well. Tony Adams recently tested his dancing skills as he participated in Strictly Come Dancing, but much to fans’ surprise is no longer continuing on the show. Let us take a look at all the details and lesser-known facts to know why tony Adams left Strictly.

Why has Tony Adams left Strictly?

Tony Adams left strictly due to an injury. The football star had to quit the competition as it was announced before a dance-off could take place after the Arsenal legend reportedly suffered from an injury. The big decision was made when he and Katya were all set to face Tyler West and Dianne Buswell in the dance-off, but Adams was unable to perform and had to quit the show. 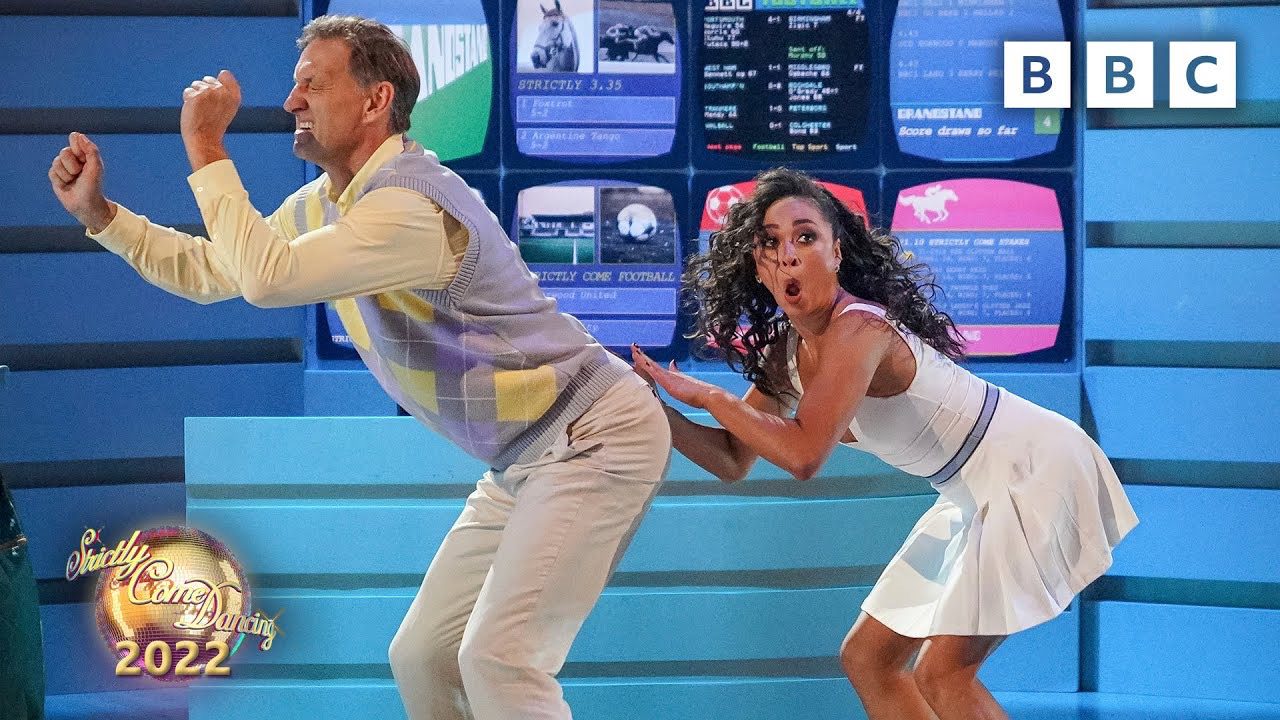 Why has Tony Adams left Strictly?

Before leaving, Tony Adams gave a heartfelt farewell speech while stating how it had been emotional as he had cried for the first month. The footballer also took this opportunity to talk about mental health while saying that if someone has an issue, they should not just suffer in silence and reach out for help. Tony certainly was not the first celebrity to withdraw from Strictly as earlier in 2020, and boxer Nicola Adams had to pull out of the popular BBC show after her partner Katya tested positive for Covid-19. Even Will Bayley earlier withdrew from the show after suffering a knee injury. Several celebs had earlier exited due to various reasons.

Tony Adams Looks Back At His Journey!

Adams went on to say how he learned so much about himself in the process while admitting that he initially thought this ‘journey’ rubbish was nonsense but later realized that it was a rollercoaster of emotion. Before leaving, Tony said how it is physically tough but fantastic. Tess later issues a speech for the viewers saying how the football legend had to go home due to an injury sustained on Saturday night and was, thus, unable to take part in the dance-off and has decided to withdraw from the competition, which also implied that there would be no dance off tonight and Tyler and Dianne are through to Blackpool. Take a look as Tony Adams has confirmed his exit from the show on Twitter.

There comes a point when you can no longer ignore medical advice, and very sadly my point came tonight. Sorry I couldn’t dance off against my friend @TylerWestt , but thank you thank you to ALL @bbcstrictly who made this into an unbelievable joyful, tough and exhilirating 8 weeks pic.twitter.com/xn7JKVWWH7 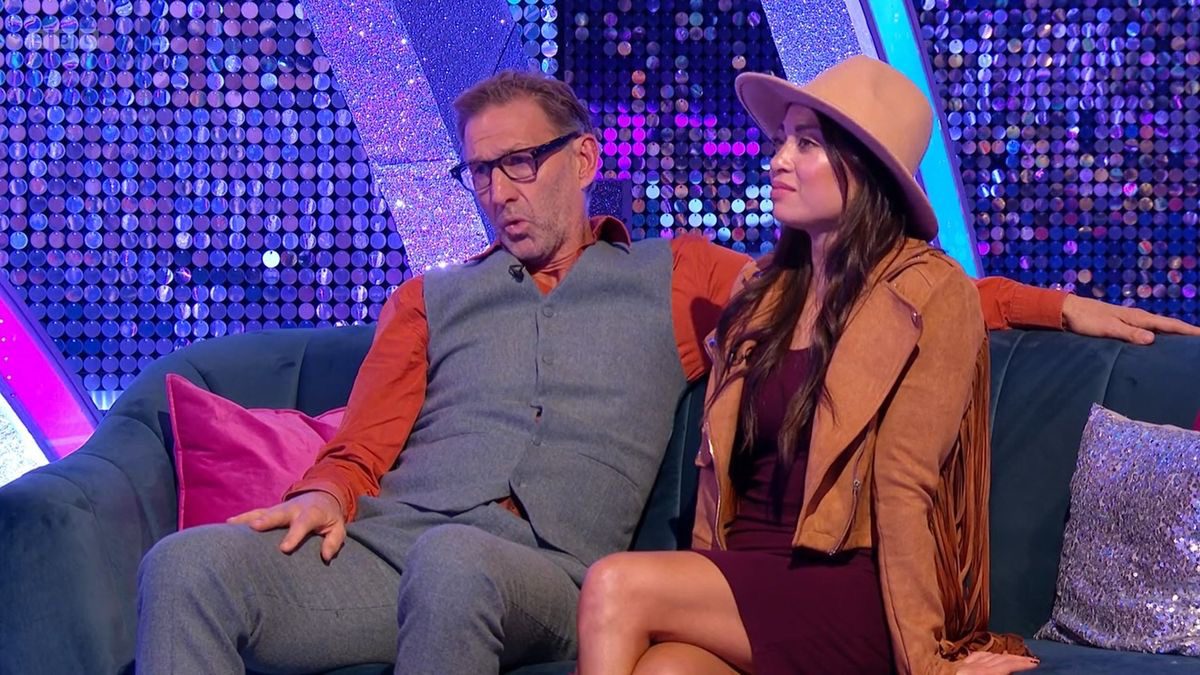 Did Tony Adams and Katya Jones Have a Fallout?

The newest announcement of Tony Adams leaving the show came after the footballer and her pro-partner Katya Jones were caught arguing due to something related to his routine.

Later, Tony Adams himself admitted that he and his pro partner did have a fallout backstage. The Arsenal star even compared the backstage row to a telling-off from his old Arsenal boss while further adding that the last time he had been told off like that was by George Graham, and he left the dressing room. Later in the confrontational video, Tony said that the professional dancer delivered the football legend some “home truths.”