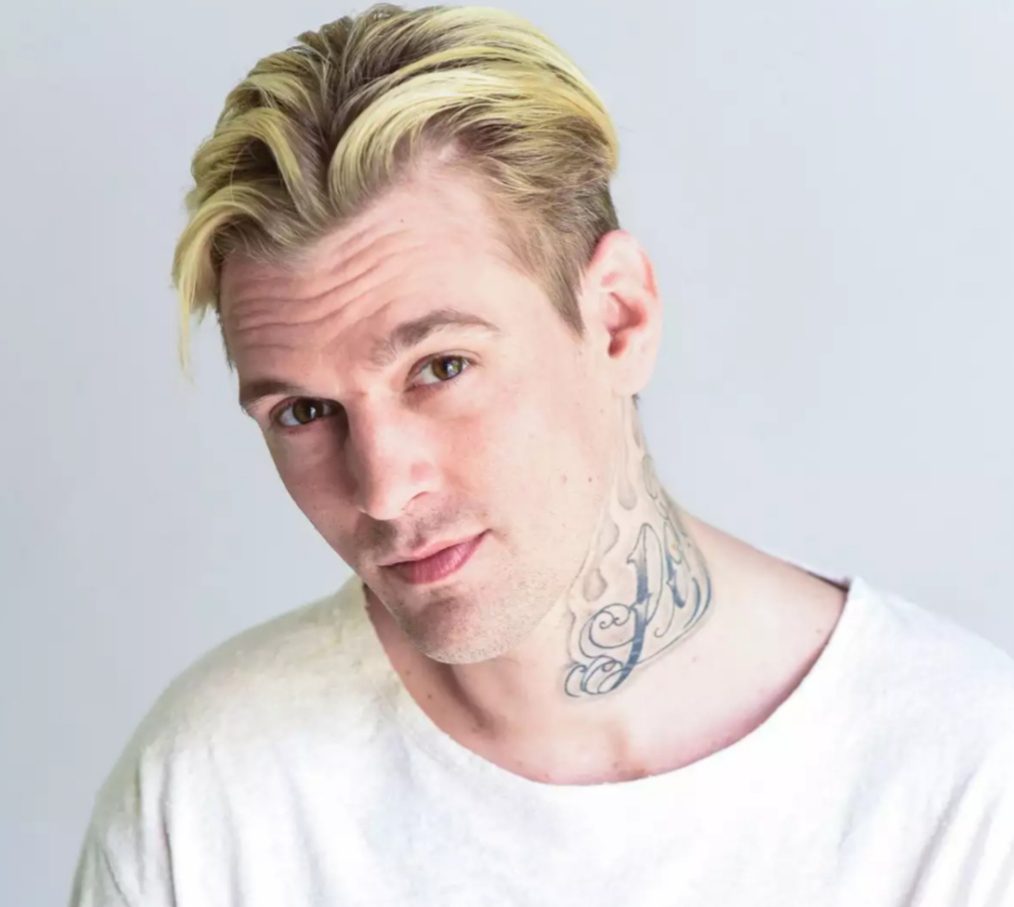 Who was Aaron Carter’s Partner on Dancing with the Stars Season 9? It’s been a few days since the singer passed away, and fans are mourning the loss. We simply can’t forget his incredible music releases and dance moves. How can we forget about Aaron’s acting skills? His dance partner on the show has shed tears after knowing the news of his premature death.

Before learning about Aaron Cartner’s Partner on Dancing with the Stars Season 9, let’s have a look at the prominence of the singer. Originally known as Aaron Charles Carter, he was born on December 7, 1987 in Tampa, Florida. Some of his hit musical works include- Crush On You, Leave It Up To Me, She Just Wanna Ride, Let The Music Heal Your Soul, Fools’ Gold, What Did You Want To Say? etc.

Not to forget to mention some of Aaron Carter’s acting credits. The list includes I Want Someone to Eat Cheese With, Sabrina the Teenage Witch, 7th Heaven, Family Affair, and a few more. His final film role was Brian in College Friday Night, released in 2014.

It was in 2009 when he participated in Dancing with the Stars. He was paired with a professional dancer, whose’ support, he made it to the fifth position. This proved that Aaron also had dancing skills. He was indeed a multi-talented star! If you are looking for who Aaron Carter’s Partner was on the dancing show, here is what we know.

Also Read: Aaron Carter Net Worth: How Much is He Worth After Bankruptcy?

Talking about Aaron Carter’s Partner on Dancing with the Stars Season 9, was Karina Smirnoff. Yes, she is a professional dancer, as mentioned already. To be more precise, she excels in the ballroom form of dance. 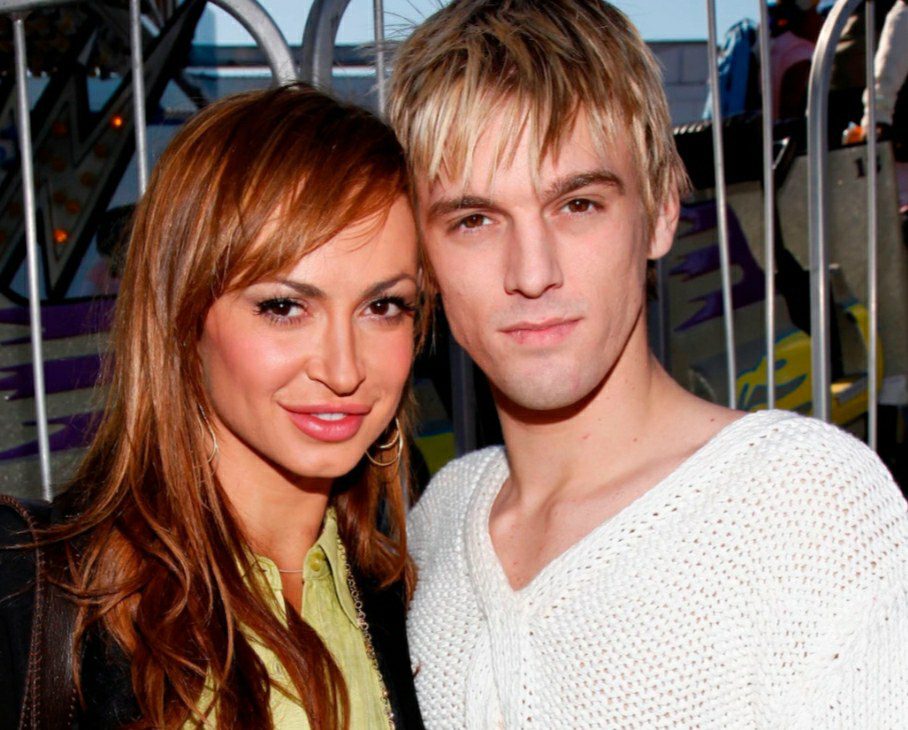 With the soap opera star, J. R. Martinez, Karina Smirnoff won the Season 13 dance reality show, making it quite prominent. She was born on 2 January 1978 making her 44 years old, at present. She hails from Ukraine. Little did you know, Karina also starred in the reality series, Famously Single Season 2. Also, she is a consistent member of Dancing with the Stars.  Besides these, Karina’s other credits include – Shall We Dance? (film), Hannah Montana (sitcom), etc. Karina also appeared in Playboy magazine. Such is her prominence!

Aaron Carter and Karina Smirnoff were eliminated during the quarter-finals. Then, who won that season? Well, the duo was- Donny Osmond and Kym Johnson. After coming across Aaron’s death news, Karina took it to her social media account, recalling the time both worked together on the dance set. She addressed him as the “pure talent.” The caption said, “It’s heartbreaking! You always made people smile. Rest In Peace friend! You will be missed.” Karina uploaded some footage of them rehearsing for the show and added a caption “My heart is broken.” It’s still unbelievable!

Some of Aaron’s fans are not yet convinced by his death news, considering it to be nothing but a rumor. Surprisingly, the death news is the harsh truth.

Also Read: Who Is Dianne From Strictly Come Dancing Partner?

Cause Of Aaron Carter’s Death

It was on 5 November 2022 when Aaron Carter passed away, leaving all of us behind. He was then just 34 years old. A very young age to die! You must be wondering about the cause. The singer was found dead in his bathtub, by his housekeeper. Well, he was at his Lancaster, California home. The exact reason for his death is still under process and investigation. 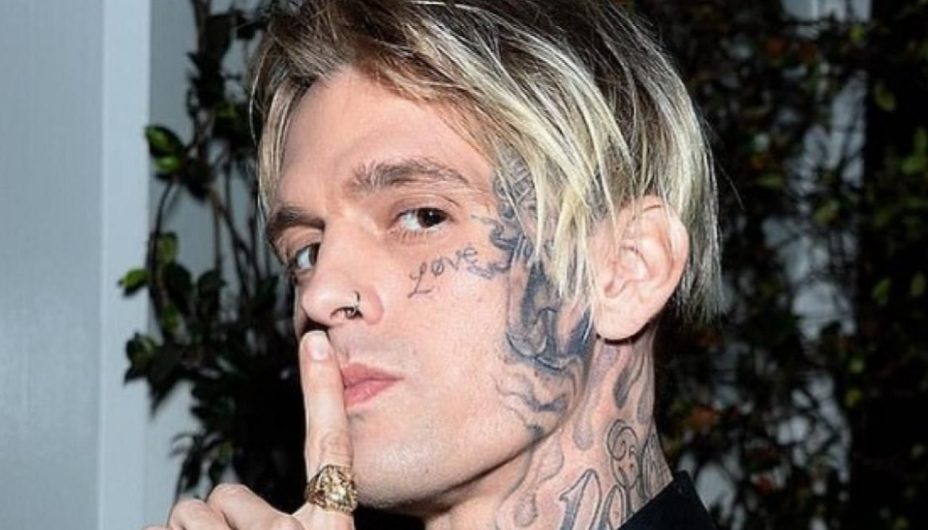 However, a toxicology report has been kept pending. He was reported to have taken excessive drugs and didn’t also get the recovery facilities at the time. Aaron also had mental health issues which included anxiety, schizophrenia, and manic depression.

It’s very saddening. May Aaron Carter’s soul rests in peace. Sending condolences to Aaron’s family members and close ones. On the other hand, you may follow Aaron Carter’s Partner on Dancing with the Stars Season 9, Karina Smirnoff on her Instagram, for more updates about what she is up to. Best wishes to her!

Also Read: Who is Hayley Tamaddon’s Partner? Inside The Dancing on Ice’s Star Personal Life!