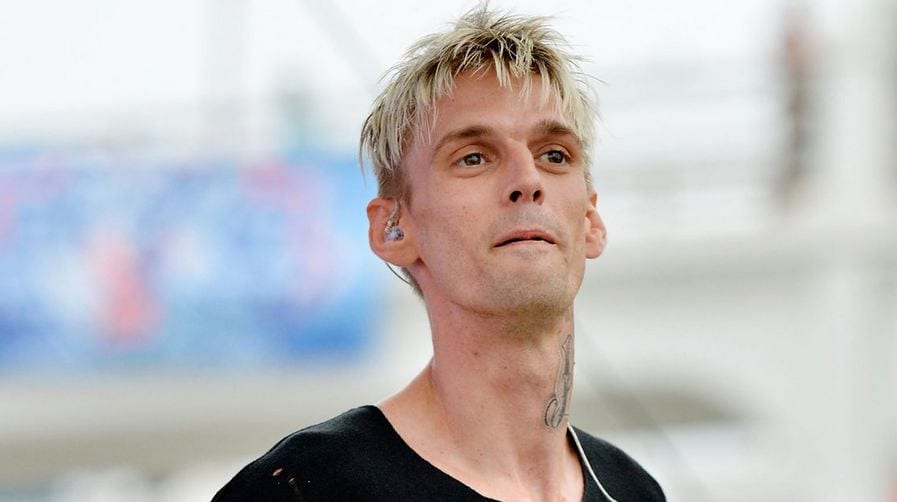 The famous American singer Aaron Carter is known for his works in pop singing. And this has gained him a number of fans. These fans are now curious to know more about his personal and professional life including his net worth. Aaron Carter was born on the 7th of December, 1987 in Tampa Florida to parents Robert and Jane. His parents ran a retirement home. Growing up, he had the company of an older brother Nick, older sisters Leslie and BJ, and twin sister Angel. But unfortunately his older sister Leslie passed away from a drug overdose in the year 2012.

Two weeks prior to her death He had also offered to pay for her to go to rehab. Carter started his music career at a very young age. His parents worked as his managers initially. As a school student, he attended the Frank D. Miles Elementary School and the Ruskin School and learned from tutors while on Tour. In the year 2019, he announced that he was expecting a child with his girlfriend model Melanie Martin. They engaged in June that year. The couple first started dating in Jan that year but had a brief split in March 2020. Carter came out to the public as bisexual.

He previously dated the model Kari Ann Peniche, and he dated actresses Hilary Duff and Lindsay Lohan in the 2000s. He has also suffered from many health issues. These include hiatal hernia and lactose intolerance. Prior to this, he had mixed opiates with benzodiazepines to treat anxiety and sleep problems. In 2017 he entered the Malibu rehabilitation facility, underweight and malnourished. In the year 2019, he alleged that his sister Leslie had sexually abused him for three years. This started when he was 10 years. He accused his brothers of the same as well. 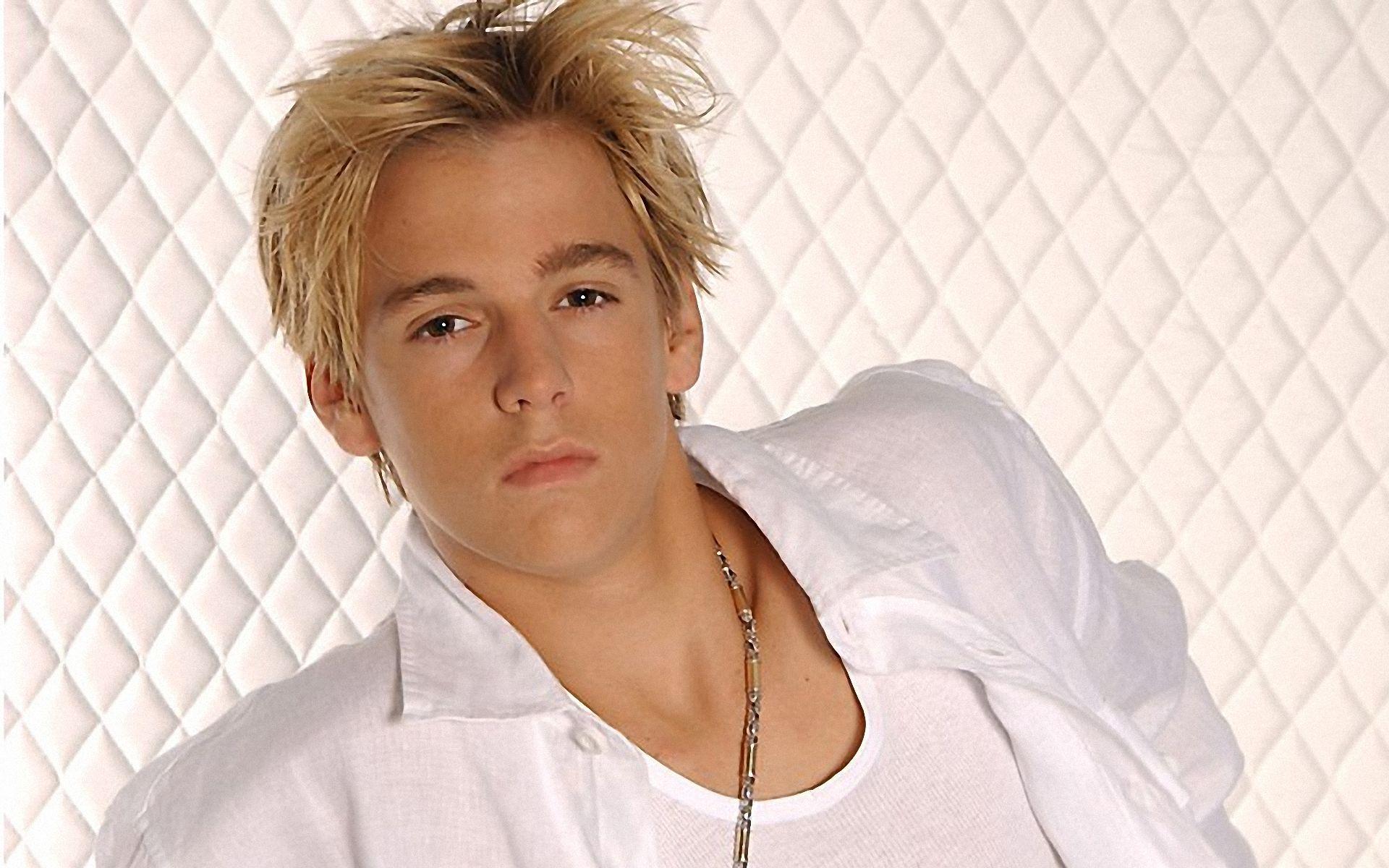 Carter started performing at the age of 7 and was the lead singer of the band Dead End. But two years later he left the band. In the year 1997, he sang Crush on You by Jets While Opening for the Backstreet Boys. After this, he was signed to record a label. He released Crush on You as a single later in the same year. This song went on Gold in Australia. His first self-titled album debuted in 1997 and ranked 5th on Norwegian charts and 6th on Swedish charts. His second album Aarons party released in 2000. This peaked at the 4th position on Billboard 200 charts.

The album consisted of some hit singles “That’s How I Beat Shaq” and “I Want Candy.” In this time he also served as the opening act for many Backstreet Boys and Britney Spears concerts. In 2001 he performed a concert with Samantha Mumba live on the Disney Channel. The following month of this concert he played JoJo the Who in “Seussical,” and made his Broadway debut at the age of 13. In 2001 August Carter debuted his new album Oh Aaron and with that Play Along Toys released an Aaron Carter action figure. The same year he appeared on the Jimmy Neutron: Boy Genius soundtrack.

And in 2002 he released the DVD “Oh Aaron: Live in Concert and his 4th album titled Another Earthquake. The same year his parents sued his manager that he owed Aaron a big amount of royalties. His manager was also sued by the Backstreet Boys and NSYNC. After this, his next album came in the year 2018. The second single in this album Sooner or Later was certified Gold in Italy and topped the 4th rank on the Billboard Spotify viral 50. 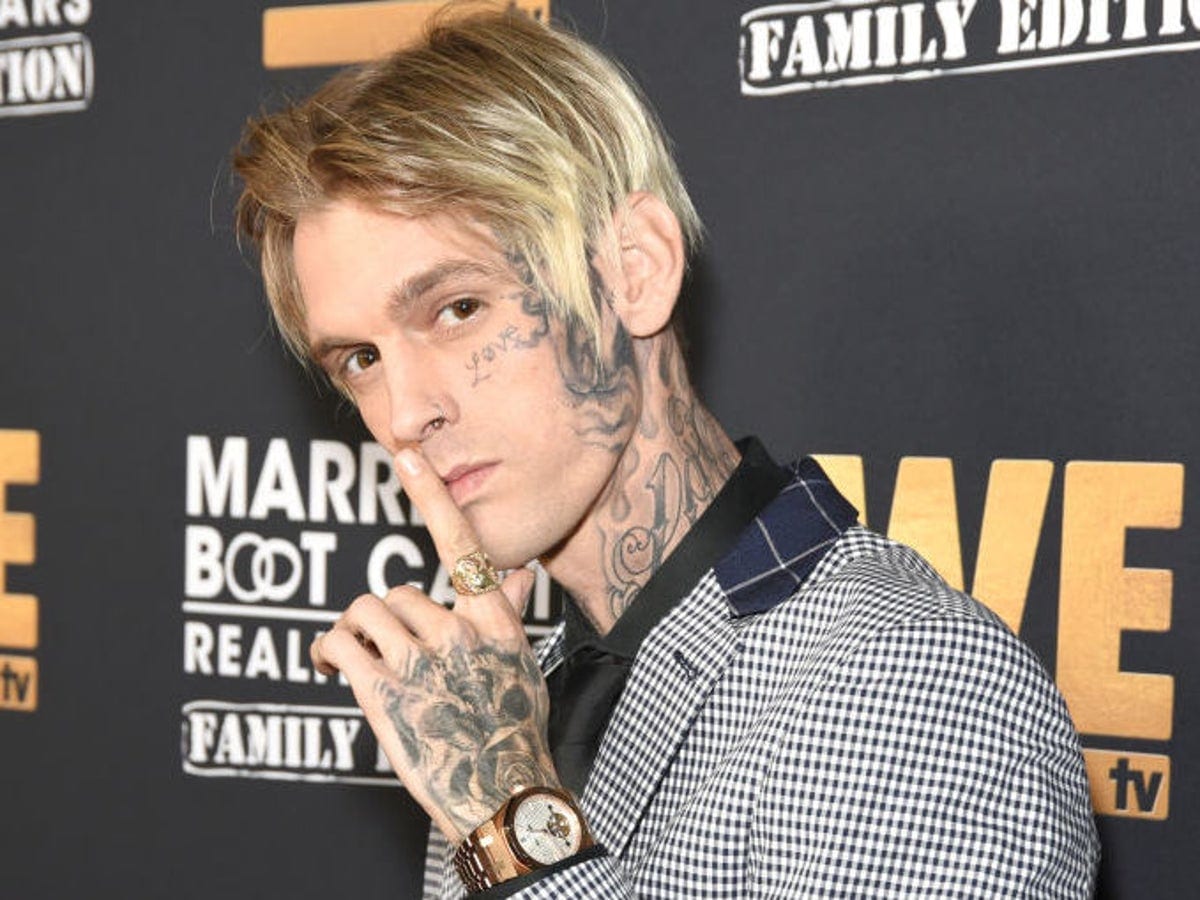 Carter’s net worth is estimated to be around 400 thousand dollars. This includes all his assets, possessions, and Real estate. His main earnings are from the sales of his albums. In the month of October in the year 2018, he paid 430,000 dollars for a 2,686 square foot house in Lancaster, California. But two years later in the year 2020, he put this 3BHK house on sale for 599,000 dollars.  In the year 2013 in November, he also filed for bankruptcy in Florida. And stated that he was in a debt of 13 million dollars. At that time his assets were listed to be only $8,232.16.