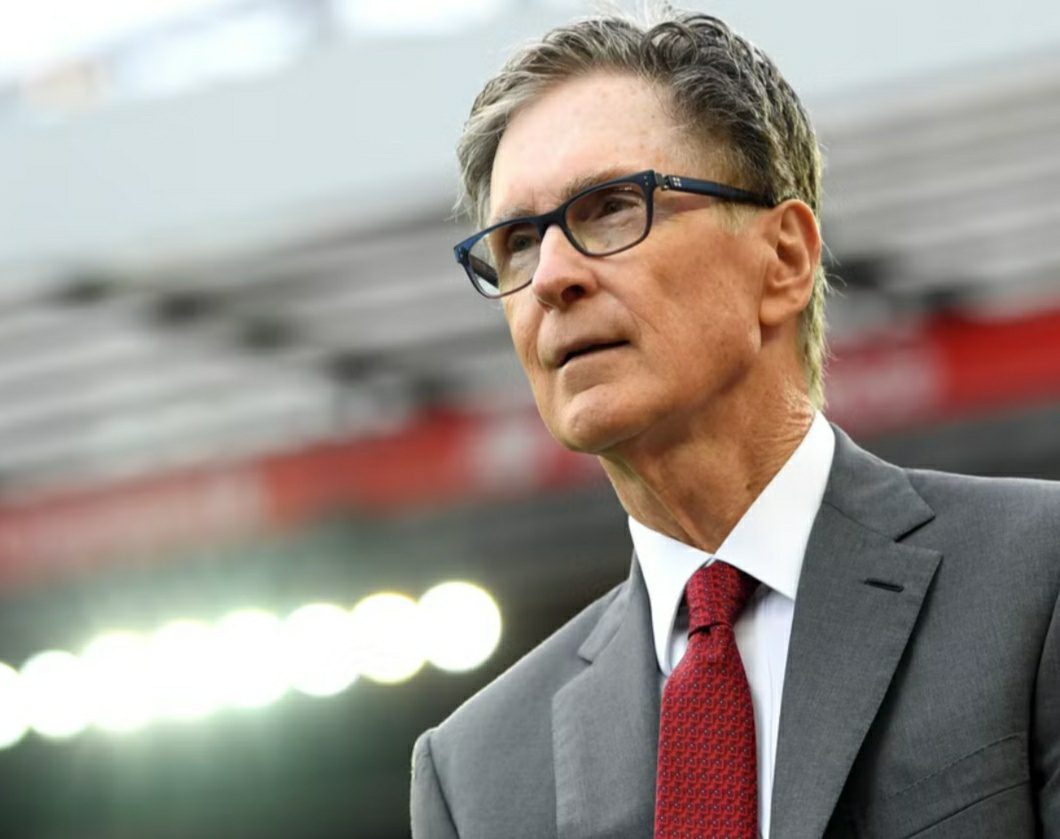 People are lately looking for who is John Henry’s Wife. Yes, we are talking about the American businessman who owns the Liverpool Football club. Talking about his love life, previously, he tied the knot twice, but neither of them worked well. Unless it was 2008 when he finally met his third wife and decided to spend the rest of his life together. Before that, let’s have a look at the prominence of John Henry.

Starting from the basics, John William Henry was born on 13 September 1949, making him 73 years old. He hails from Quincy, Illinois, United States. John Henry is popularly known as the principal owner of Liverpool, assuming his service on 15 October 2010. Besides this, he also owns the baseball team, Boston Red Sox, since February 2002. For this, he has also been awarded four times- as World Series Champion.

Besides being involved with sports, he also founded John W. Henry & Company. In case you are wondering what it is, well, it’s a management firm company, established back in 1981. It started its operation in the following year, though.

Little did you know, John Henry previously owned Worcester Telegram & Gazette. In 2014, he sold it to Halifax Media Group.

Coming back to his current marriage life, John Henry appears to be leading a blissfully happy life together with his family. The most important aspect is his wife is not just understanding but also very supportive of him. But who is she? If you are looking for John Henry’s Wife, here is what we know.

Also Read: Who is Matthew Booth’s Wife? All To Know About His Love Life

Meet John Henry’s Wife: Who Is She?

Talking about his love interest, John Henry’s Wife is Linda Pizzuti. In case you are wondering about her identity, she is in no way related to sports but is professionally a film producer. Born in 1978, Linda is 44 years old at present and hails from Lynnfield, Massachusetts, United States. Besides this, John Henry’s Wife is also an early-stage impact investor and community activist. You can follow Linda on her Instagram account for more insights into her life. 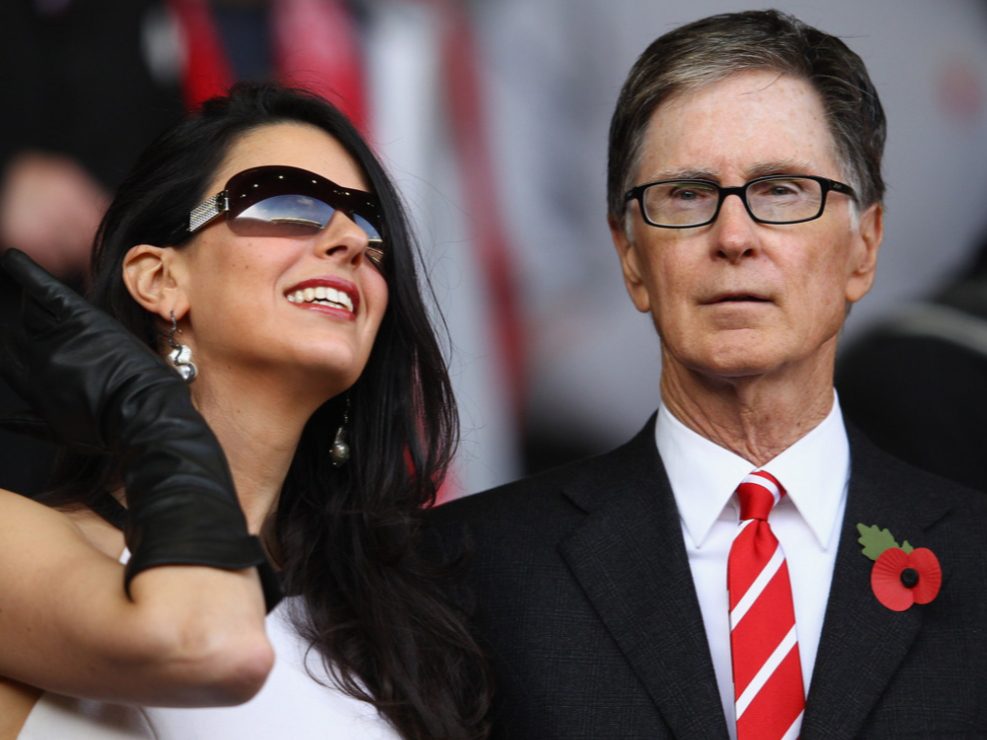 Little did you know that Linda Pizzuti also worked in real estate development and investment for over a decade. In this, she specialized in energy-efficient buildings. Also, she is a well-educated one, pursuing her studies at Babson College and later from Massachusetts Institute of Technology. She also penned the book- Meet Mighty Red, published in 2015.

It was in 2008 when John Henry and Linda Pizzuti met each other for the very first time at a dinner party. She caught his attention at the very first glance. Was it love at first sight? Kind of! But Linda had no idea who John was at first meet. Moreover, when he asked her out on a date, she rejected it by saying, “It would be a fantastically bad idea to go out with you.” She didn’t accept his romantic feelings and proposal in the very beginning. Linda used to refuse, and John didn’t stop trying to win her heart. Wow! 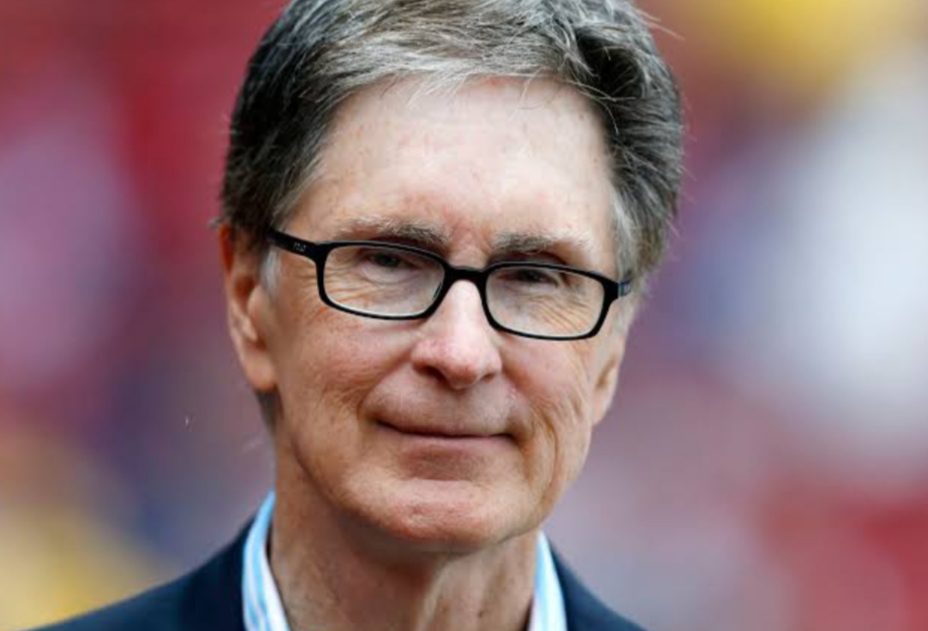 Well, John and Linda are destined to be together. Soon they fell in love and tied the knot the very next year. Their early-day romance was reported to be more like “Alice in Wonderland.” John Henry and Linda Pizzuti are blessed with a daughter, whom they named- Sienna Henry. Despite having a huge age difference, both appear to be very much in love. Like every other couple, John and Linda have faced ups and downs in their marriage but stayed by each other’s side at the end of each day. Hoping their marriage stays strong like this forever!

You may give John Henry a following on his Twitter account for more updates. Best wishes to John Henry for the rest of his life. Even at this age, he appears to be strong enough and hard working too. Such a great person John Henry is!

Also Read: Why Did Jose Urquidy Change His Name? Meet His Wife