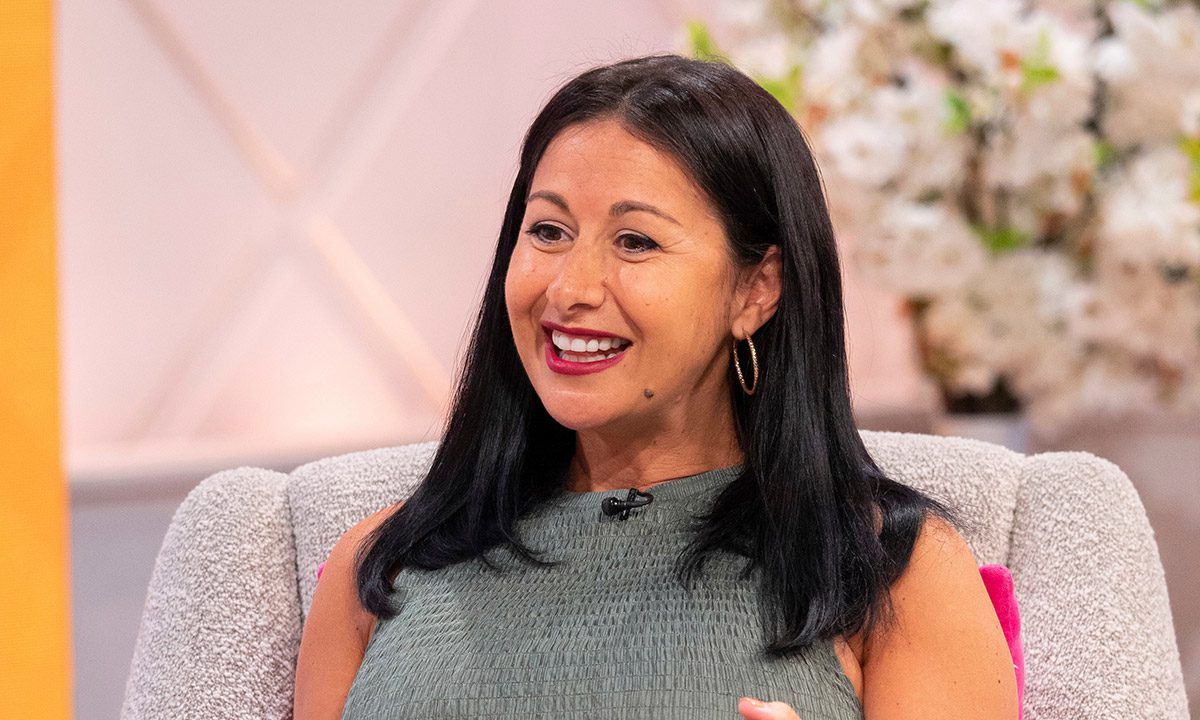 Hayley Tamaddon had very successfully managed to keep her love life away from the limelight after her previous long-term relationship. So, who is Hayley Tamaddon’s partner? The Dancing on Ice’s star not only has a boyfriend but is also engaged to him. Her relationship came as a surprise in 2019 after her sudden revelation of pregnancy and engagement just within weeks. However, the couple is yet to have their marriage and is focusing on their child. Tamaddon even now had revealed not much about her fiance and is still kept in privacy.

The actress and her partner had known each other for most of their life. The couple went to the same school, lived ten doors apart, and grew up on the same street. After that, fate brought them together thirty years later when she required an estate agent, and that agent happened to be her now-fiancee. They also had been friends for five years before the pair started dating. Later on, they found themselves to be single after five years of being friends. The pair’s matchmaker was Daniel Brocklebank, as revealed by Hayley.

Also Read: Who Is Jay Pharoah’s Girlfriend? All About His Personal Life

Who is Hayley Tamaddon’s Partner?

Hayley Tamaddon’s partner is Adrian. Well, there is not much information available on her partner. The couple also likes to keep their dating life very much away from the public eye. The only thing known about her partner is that he is an estate agent. Hayley nor Adrian spoke publicly about how they came to know each other. But, they had met somewhat eight or nine years back. The pair had a beautiful child now born to them. Apart from that, Hayley also had her fair share of dating life before getting serious with Adrian. 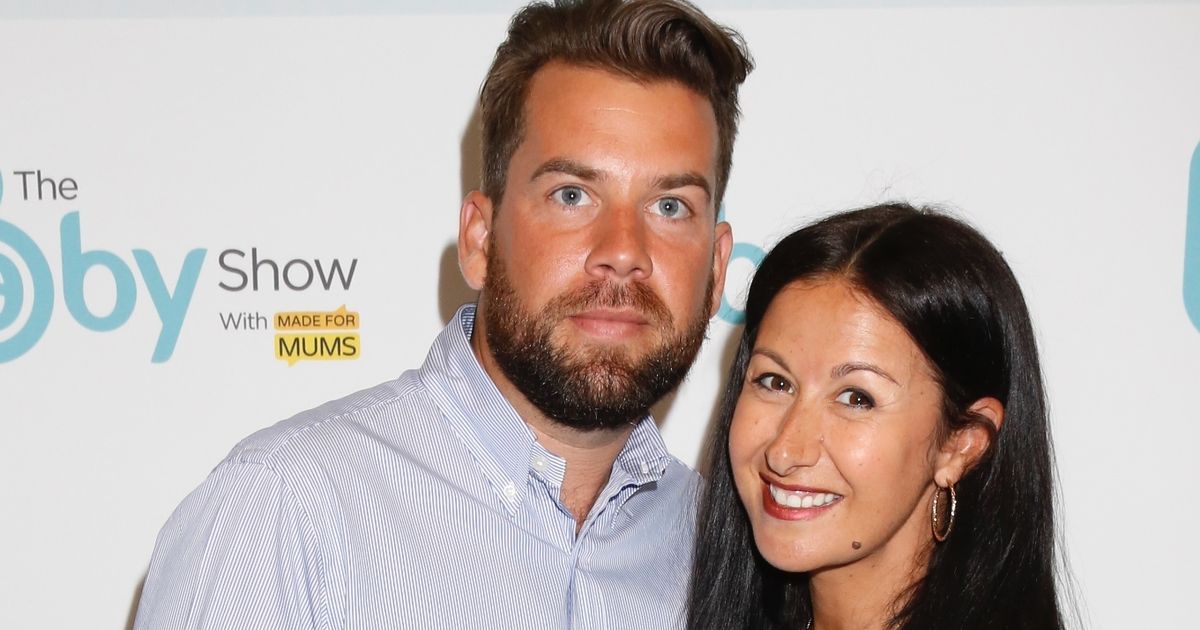 Hayley Tamaddon with her fiance Adrian

Hayley Tamaddon got engaged to her partner in 2019, just weeks after announcing her pregnancy. She revealed her engagement in the social with a photo of her showing the engagement ring. The Dancing on Ice’s star said about her boyfriend proposing, and she accepted the proposal. That year was turning out to be quite wonderful for her. Before her engagement announcement, she also revealed about her news getting pregnant while posting a photo of her baby bump. She never thought that she would get pregnant, and the couple could not be much happier than that.

Hayley’s Wedding Plans on Hold For Their Child

Hayley may have accepted the proposal of her partner, but the couple is holding off their wedding currently. She revealed after her engagement that the wedding plans could wait. Thus, it seems that the pair is waiting for sometimes for their child to get older before rushing into the wedding. Tamaddon stated during an interview that she thinks the mummy is for her first, and the bride part can just wait for a bit. The actress often spoke about how she always wanted to be a mother.

Dancing on Ice’s star Hayley stated at the beginning of the year that she had not had the best twelve months. Thus, she hopes that things will pick up a bit for her this year. Hayley shared a picture of her and her son, Jasper, on Instagram and wrote for a better 2022 than 2021. She also mentioned how her year 2021 has not been very good, to be honest. Tamaddon wrote that a new day will arrive tomorrow despite whatever a person has gone through or is still going through. The actress ended her message by sending positive thoughts and love to everyone. 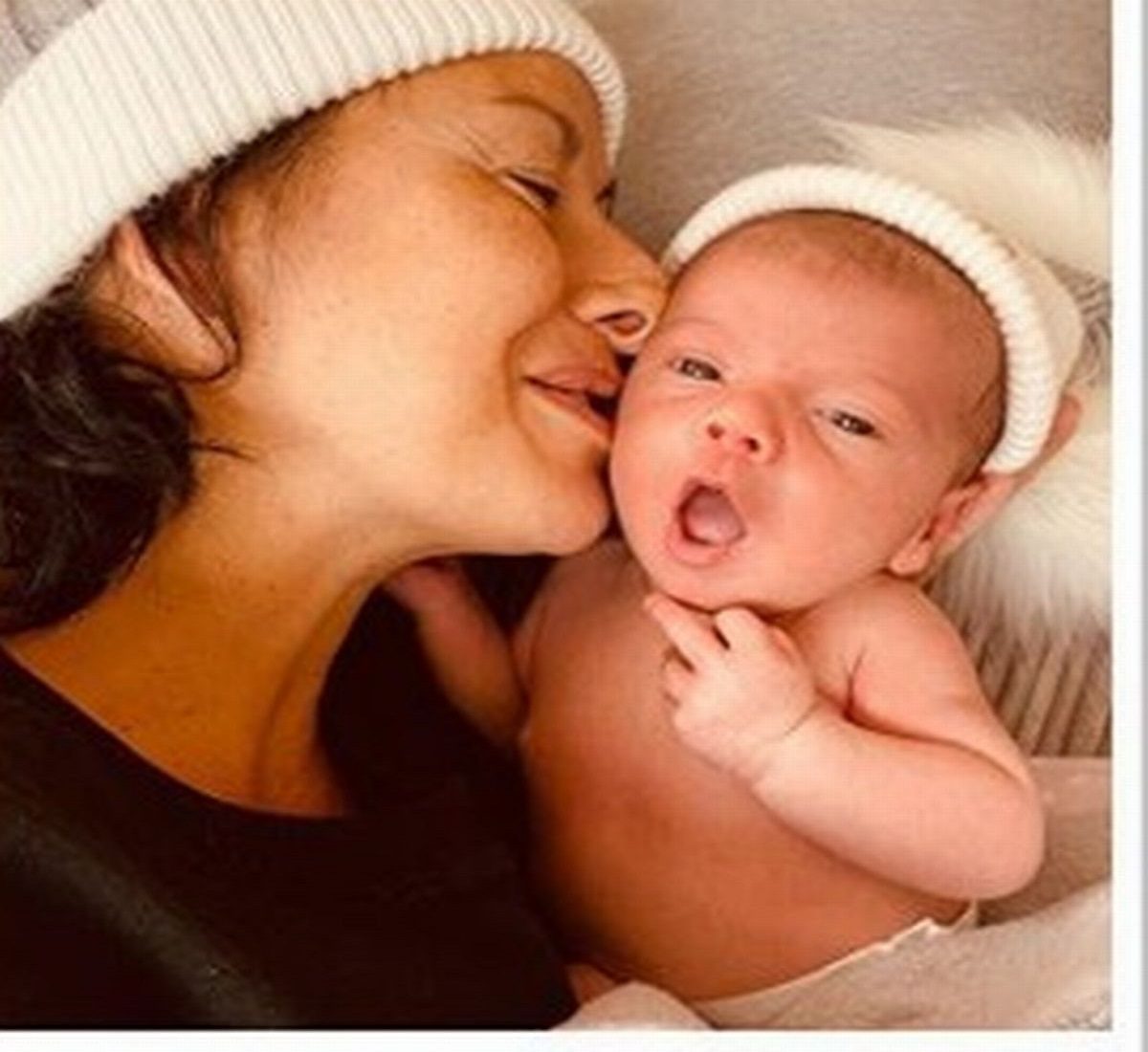 Hayley Tamaddon with her son Jasper when he was born

Is Hayley Tamaddon on The Masked Singer Series 3?

It is still not known whether Hayley Tamaddon is on The Masked Singer Series 3 or not, as the public is quite divided on Firework’s identity. The rumors started from the names of stars such as Atomic Kitten up to celebrities like West End. But, many think and are sure that Firework is actress Hayley Tamaddon from Emmerdale and Coronation Street after seeing the clues and the vocals. Several viewers had guessed after clues that she is the former Ice champion dancing after watching the outfits and ice skates.