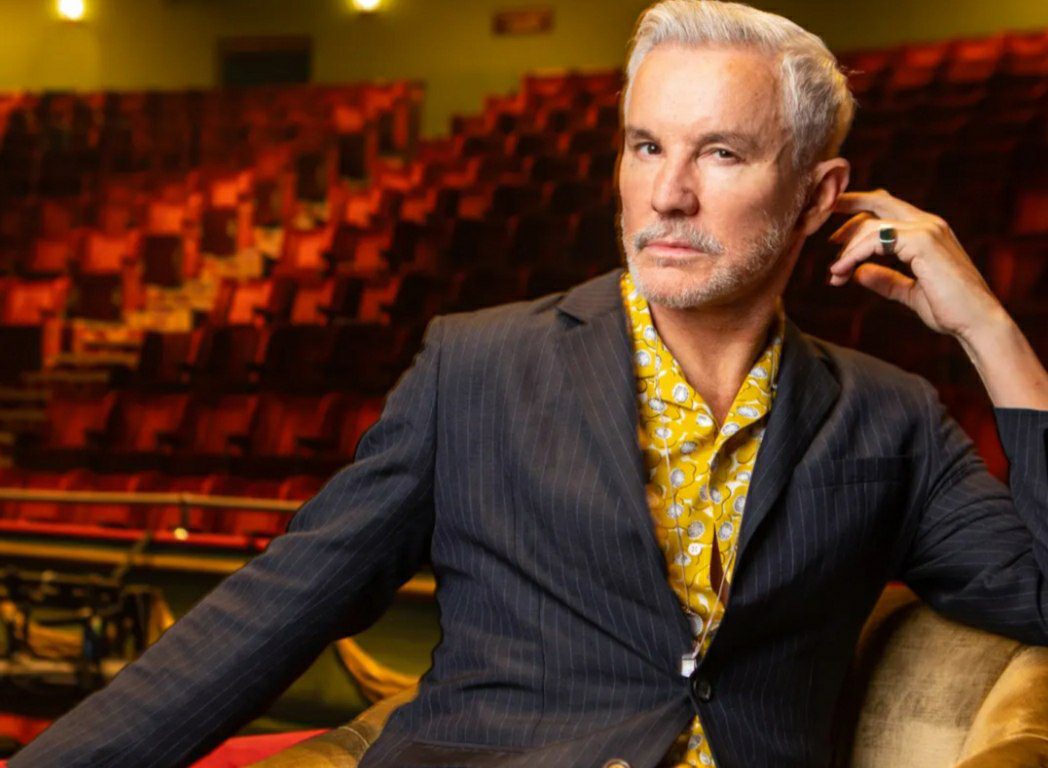 Here, we shall discuss who Baz Luhrmann’s Partner is. What do we know about the Australian filmmaker’s love interest? Starting from the basics, Mark Anthony ‘Baz’ Luhrmann has directed several films such as Strictly Ballroom, Australia, The Great Gatsby, Elvis, and Romeo + Juliet. Besides this, he also played a minor role as the First Student in the film The Dark Room, released in 1982. Back in 2009, Baz also made a guest judge appearance on the reality show, Dancing With The Stars. He also took active participation in the quiz show Wait Wait…..Don’t Tell Me! Not to forget to mention his song, Everybody’s Free (To Wear Sunscreen) has been a major hit.

Knowing his versatility in the entertainment world, fans are lately curious to learn what’s happening in Baz Luhrmann’s personal life. Well, the filmmaker is not dating anyone but is already hitched. It’s their several years of togetherness, making the fans wonder about their relationship. Several years ago, the couple made headlines for not sharing beds to make their marriage work. How does it sound? Weird, right? Want to know more? Let’s dive into this article to learn who Baz Luhrmann’s Partner is.

Baz Luhrmann’s Partner: Who The Filmmaker Is Married To?

Talking about his love interest, Baz Luhrmann’s Partner is his wife, Catherine Martin. In case you aren’t aware of her identity, Catherine is a costume, set, and production designer. She has successfully made it to a couple of Academy Awards for Moulin Rouge! Some of her works include- Elvis, The Get Down, Great Performances, Strictly Ballroom, etc. Back in 1999, she was honored with the Byron Kennedy Award. 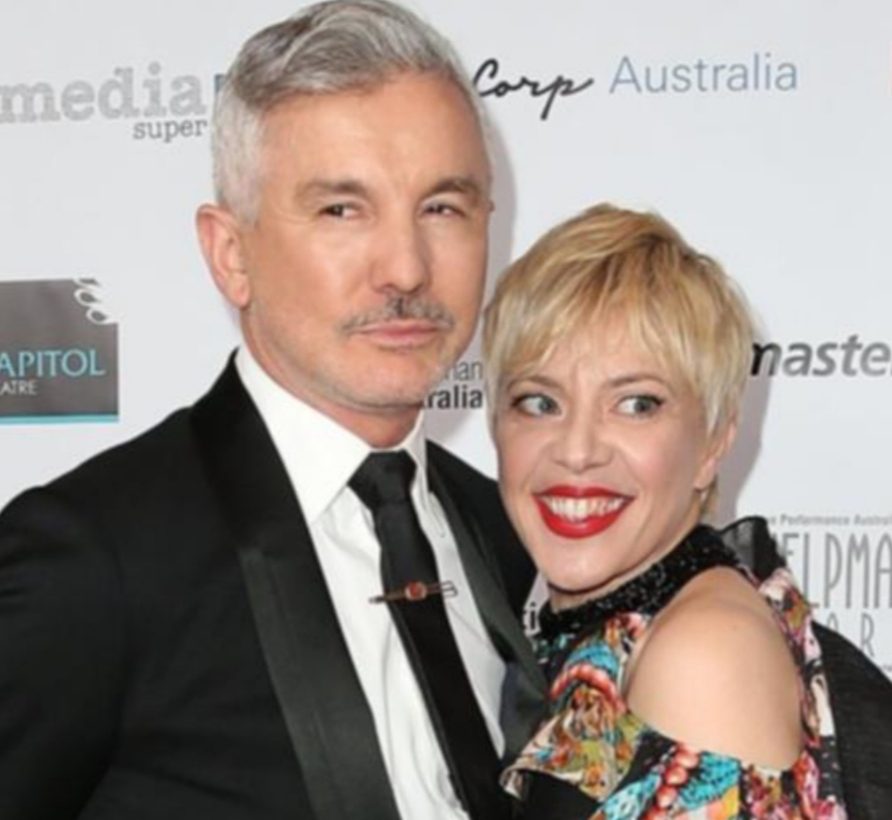 It was on 26 January 1997, that Baz Luhrmann married the love of his life, Catherine Martin. The duo met each other for the very first time in college. They share a couple of children, whom they have named Lillian Amanda Luhrmann and William Alexander Luhrmann, respectively. Throughout the years, they have worked together, been by each others’ side, and have made appearances in various events, looking like a royal couple.

In 2014, they were revealed to be spending nights together in hotel rooms, during their weekends and not sharing beds for the rest of the days. Many people took it otherwise and thought that there was no love between them. But they are in love. It’s their choice, and they have been doing it to save their marriage. Not everyone’s ideology will match yours. Being happily married together with some decisions made up mutually is far better than getting divorced, that too in ugly terms. Isn’t it so? So, in one way, it’s good for them.

Best Wishes to Baz Luhrmann and Catherine Martin for the upcoming days of their life. Hoping they continue with their fierceness in their love life as well. We are eagerly waiting for the release of their great works, shortly.