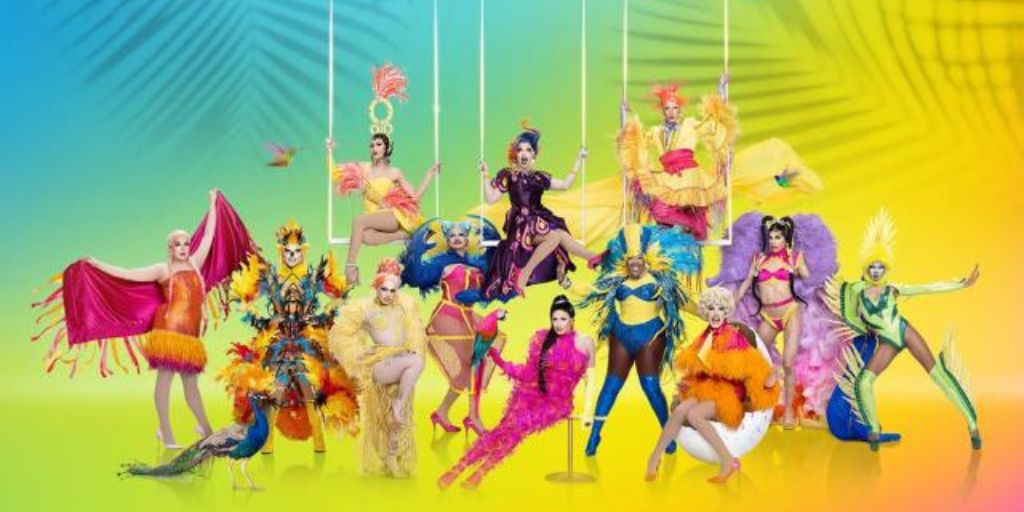 It’s not been too long since Canada’s Drag Race Season 3 premiered on July 14, 2022.  Three different TV networks own the show’s broadcasting rights – Crave (Canada), BBC Three (The United Kingdom), and WOW Presents Plus (for global viewers).

The Canadian reality TV show is part of the whole Drag Race franchise, and its roots originate from RuPaul‘s American rendition of the same concept. Canada’s Drag Race is just like its spin-off series. Season 3 of the long-running franchise began filming in March at Bayfront Studios (Queen Street North). The new season will have its own share of drama that has kept us all glued to our seats all this while.

Some familiar faces from the first two seasons of the show will be making their comeback to the show as guest appearances. Several renowned personalities from various professional backgrounds are ready to pass on their share of constructive criticism to the contestants to improve their game.

There’s a lot to unpack, so let’s get to it ASAP! In today’s article, we share our latest updates on the newly released season of the much-anticipated reality TV show and where we can stream its episodes.

Read Also How To Watch Basketball Wives Season 10? At What Time Will Episode 11 Air?

Each season of the show has sought to expand its diversity, and the third season has made its contribution to being as inclusive as possible. Canada’s Drag Race premiered in 2020, but it is the third installment that has welcomed an Atlantic Canadian contestant (Jason Wells – popular among the audience with their stage moniker Irma Gerd) to the show for the first time. 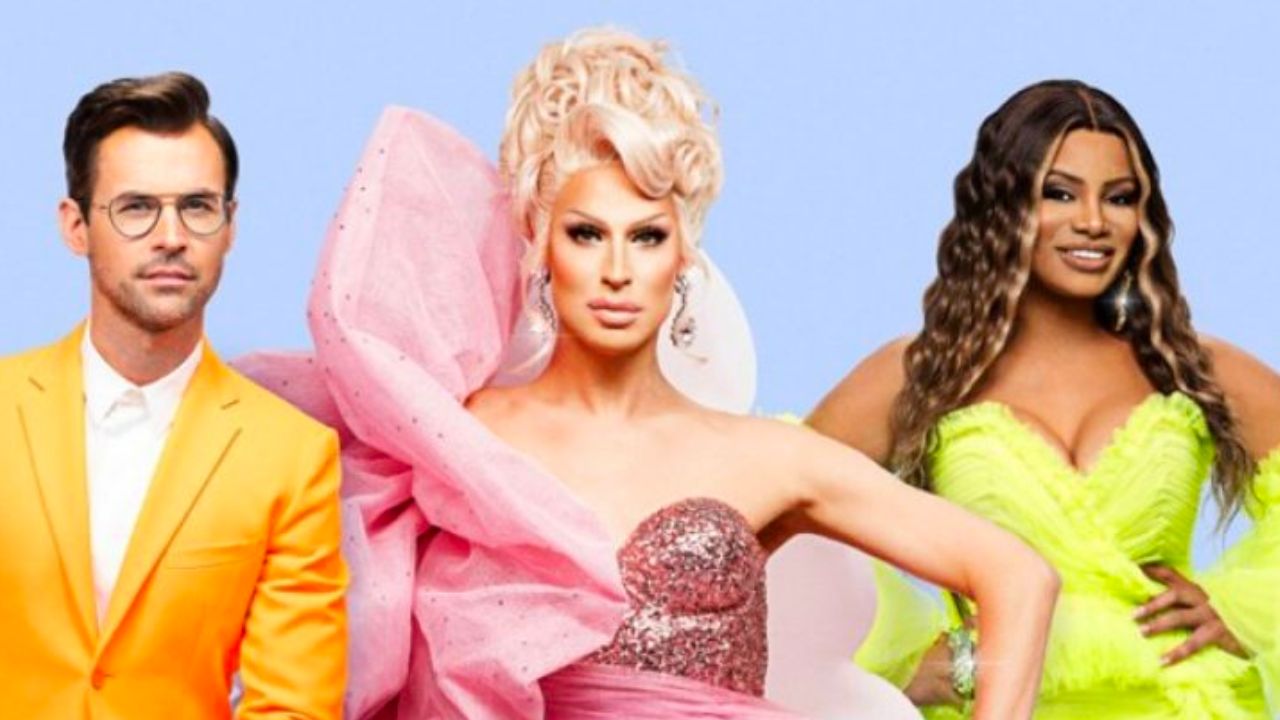 Our returning panel of judges includes Traci Melchor, Brad Goreski, and Brooke Lynn Hytes. Some judges from the previous seasons will also be guest starring on the show, like Jimbo from Season 1. Vanessa Vanjie Mateo, known for their appearance in RuPaul’s Drag Race Season 10 and 11, will also be one of these guest judges of the new season alongside Jeremy Dutcher, Carole Pope, and more.  Icesis Couture, the winning contestant of the second season, will also be revisiting the set as a special guest. 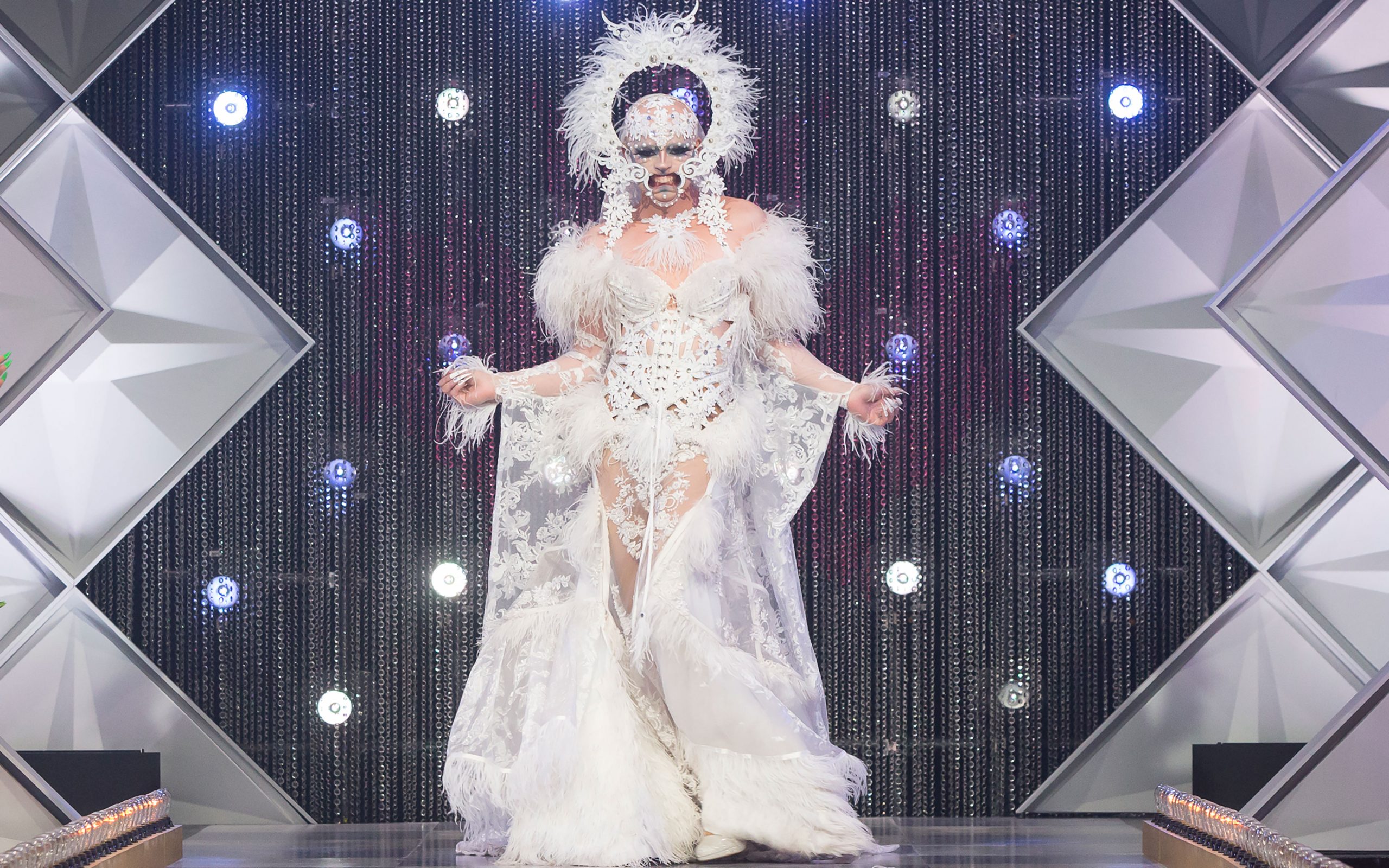 Season three’s lineup was announced last month on June 15. The twelve contestants are already giving their best to outshine each other and win the crown and the prize money at the end of the race. The lineup includes Bombae, Chelazon Lerroux, Gisele Lullaby, Irma Gerd, Jada Shada Hudson, Kao, Kimmy Couture, Lady Boom Boom, Miss Fiercalicious, Miss Moco, Vivian Vanderpuss, and Halal Bae. Out of these participants, Halal Bae was eliminated from the competition by the end of the first episode titled “Sidewalk to Catwalk” of Canada’s Drag Race Season 3.

The Canadian Drag Race returns with a new episode every Thursday. The second episode with guest judge Carole Pope will be airing on July 21.

Battling it out while showcasing their best talents and strengths, twelve drag queens race to the top to attain the title of Canada’s ultimate drag queen. Each one of them is tested through a series of mini-challenges. They must boost their talent and charisma, which will either push them a step closer to their destination or wipe out their presence from the latest season.

Adding a splash of colour to your feed💙💜🧡

Rockstar @carolepope joins us on this week’s episode of #CanadasDragRace. Watch it this Thursday at 9E on @CraveCanada. 🇨🇦 pic.twitter.com/KiN7OzZcKO

You need a subscription to WOW Presents Plus to watch Canada’s Drag Race Season 3. The two previous seasons are also streaming on the platform now. The UK and Canada have their separate exclusive streaming platforms for the show, respectively but for other international viewers, and WOW Presents Plus is the safest bet.

Get ready to be captivated by this glorious group of drag queens!