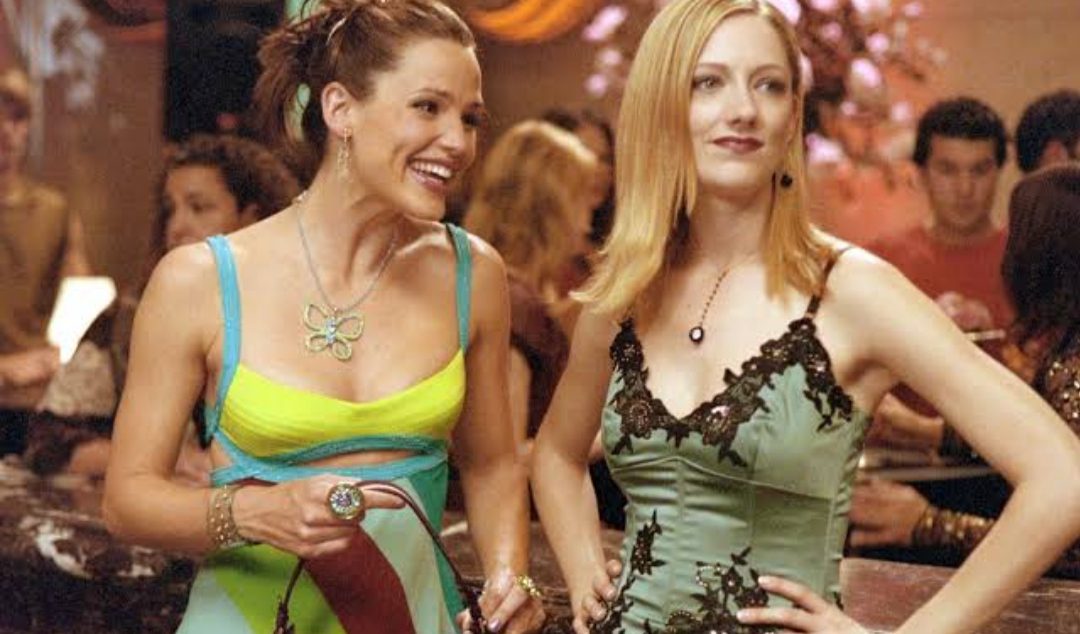 Want to know why 13 going on 30 is called suddenly 30? 13 Going on 30 is an American comedy movie released in 2004. Josh Goldsmith directed the movie. Its title caught the attention of the people. The movie has received positive reviews from critics and is appreciated for its plot and humorous dialogue. In addition to that, the movie was praised for its acting. Jennifer Garner, in the lead, has done remarkable work in the movie. Moreover, it has also done fantastic work at the box office. It was a commercial hit that earned $96 million at the box office. The movie grossed $22 million in its first week.

13 Going On 30 follows the story of a young girl who wants to be famous. After getting hate comments at a party from friends, the beauty wishes that she should be 30. The next morning, she woke up a 30-year-old woman. Garner has beautifully portrayed the character of the girl. Her performance earned her a nomination for the Teen Choice Award. Moreover, she has also been nominated for the MTV Movie Award. The movie was praised for its music. Its songs were listed on The US Billboard 200 charts among the top 50 songs of the year.

Also, Read; 10 Best Anime Movies To Watch With Your Girlfriend

The movie follows the story of a young girl Jenna, 13. It was set in 1986, where we see young Jenna shy and underconfident. she was dominated by a group of girls called “six-chicks” who forced her to do their homework. On her 13th birthday, the six chicks come to her birthday party after Jenna has done their homework with the six most handsome guys in the class. They played “seven minutes in heaven”, a game where you need to kiss someone. Jenna was left blindfolded with the girl’s homework. She felt very insulated and like she would have been 30, confident and flirty.

In her neighborhood, there lived a guy named Matt, who had a crush on her for a long. Matt built a dollhouse for her 13th birthday and sprinkled magic sand on it. When Jeanna was sobering after getting insulated, the magic dust poured on her. The next morning she wakes up a 30-year-old woman in a lavish house. Jenna is now the editor of the magazine called Poise. Shocked, Jenna rushed to her town to meet Matty, who is a struggling photographer now. Jenna became the head of the “six chicks” and stopped talking to Matt.

When the movie was released in Australia, it was called “suddenly 30” because the producers didn’t want the audience to get confused with the title. 13 Going On 30 is a bit confusing title, so they decided on a simple version of it and called “Suddenly 30.” suddenly 30 is quite simple and accurate for the plotline. It reflects the plotline more accurately. 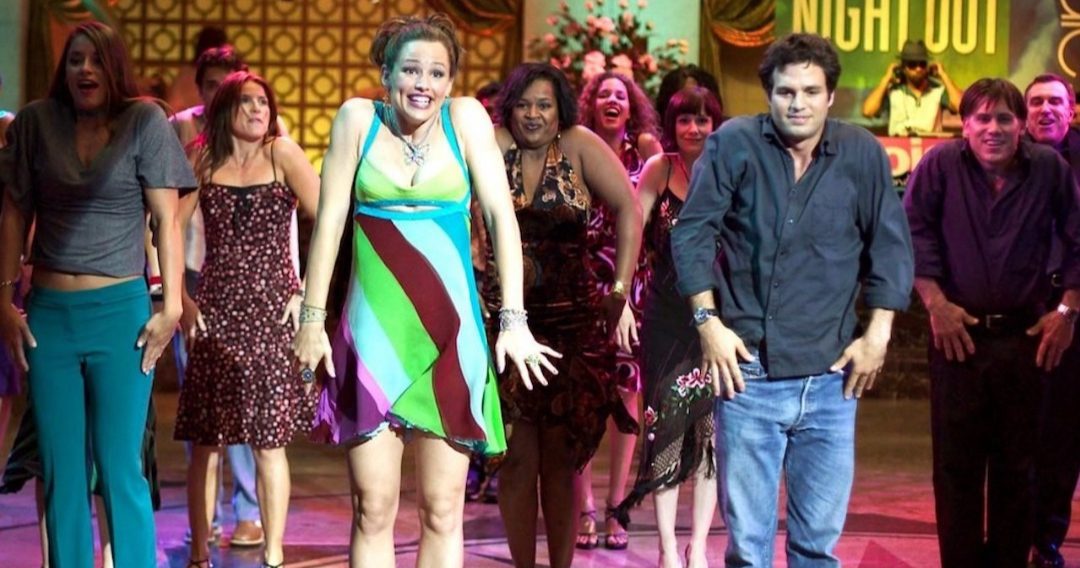 Do you know that Jennifer Lopez was on the cover page of both the magazines (Poise and Sparkle) for which Jenna worked? Jennifer Garner (the actress who played the character of Jenna) was married to Ben Affleck after he broke up with Lopez. Nonetheless, in 2021 he rekindled his romance with Lopez.

Also Read: Where is Engaging Father Christmas Filmed? Everything To Know About This Movie!