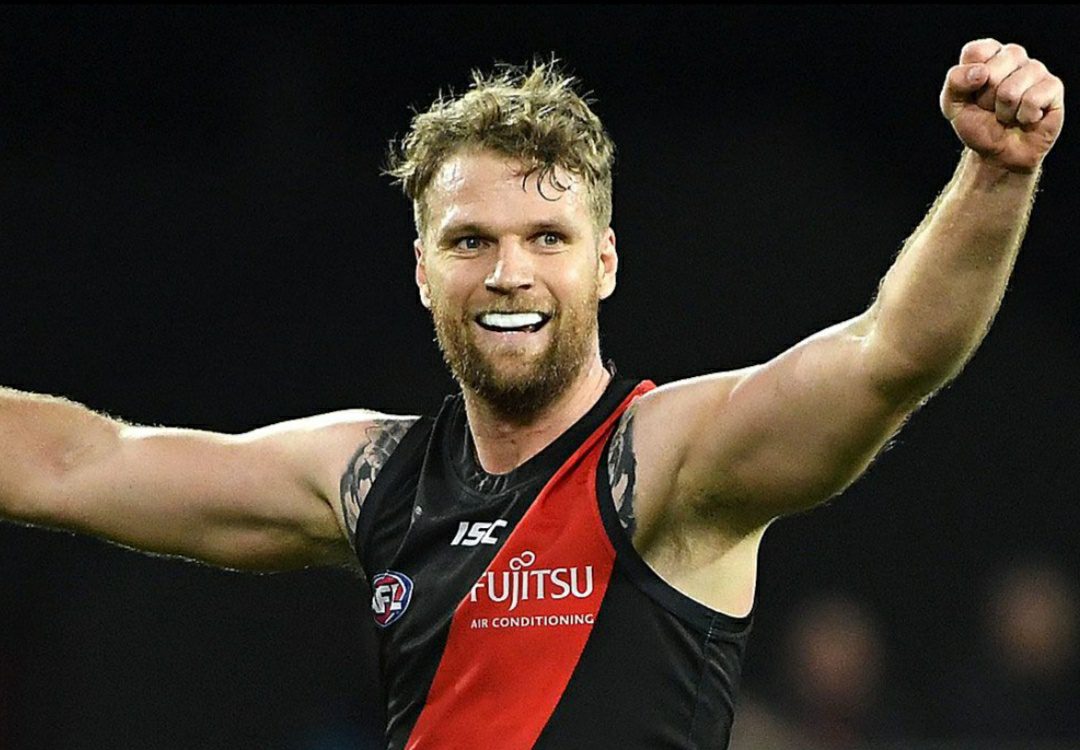 Here, we shall discuss who Jake Stringer’s Partner is. What do we know about the footballer’s love interest? Starting from the basics, Jake Stringer is gaining quite a prominence by playing for the Essendon Football Club since 2018. Talking about his position, he plays as a forward and midfielder. Last year, he made it to the Essendon Leading Goalkicker. Besides this, he has played for Western Bulldogs earlier. In 2016, Jake made it to the title of AFL Premiership Player. Not to forget to mention, he has also successfully made it to the Western Bulldogs Leading Goalkicker, not just once but thrice, more precisely in 2015, 2016, and 2017 respectively.

Knowing his versatility in the football sport, fans are interested to learn what’s happening with Jake Stringer’s love life. Well, the player appears to be pretty much happy with the love of his life. This year, he has made several guidelines by welcoming his third child. So, it’s believed to be quite happening. Let’s dive into this article to learn who Jake Stringer’s Partner is.

Talking about his love interest, Jake Stringer’s Partner is Taylor McVeigh. Nothing much about her is known, as the player has kept her identity under the wraps. 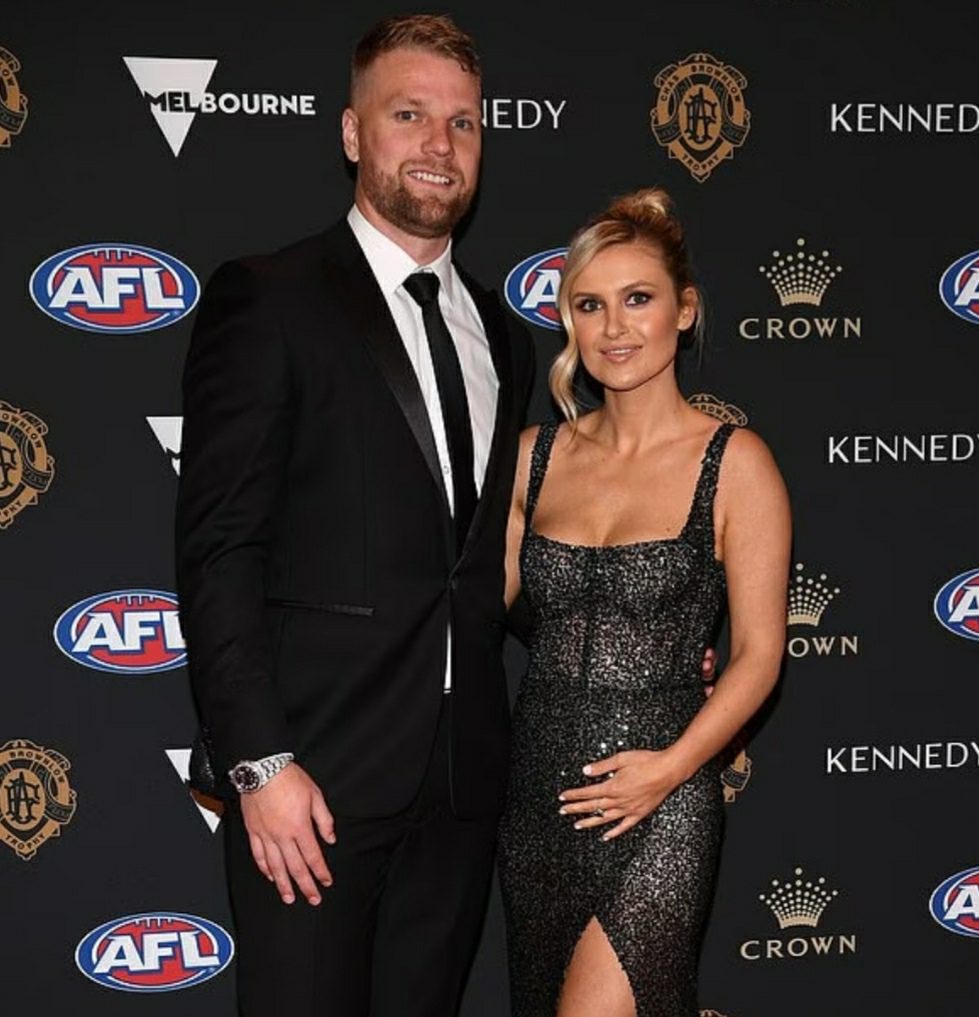 It’s not known how Jake Stringer and Taylor McVeigh met each other, but they have been reported to be sharing romance since 2018. It was in April 2020 when Taylor McVeigh secretly welcomed a baby boy. Neither of them has made any official announcement of the same. It was made by none other than Jake’s teammate, Devon Smith. On this note, he said, “Right now, Jake is in a great spot. He’s just had a new child, little River.” It seems like the couple didn’t want the news to get leaked out to the outside world at that time.

Taylor McVeigh appears to be a great mother and partner, of course. She is very much supportive of her beau, Jake. The footballer never fails to gush about his love interest whenever asked in the interviews.

On 21 March 2022, Jake Stringer made an official statement of him and Taylor, welcoming his fourth child, a cute baby girl. On this note, he ended up saying, “It’s very exciting, three girls, one boy.” Both appeared very happy!

Past Relationship With Abby Gilmore

Jake and Abby were high school sweethearts. Abby is an outspoken blogger. They shared a couple of children, daughters whom they named Arlo and Milla, respectively. But, the duo ended their relationship in 2016. The reason for their split has been a public feud, his infidelity, and addiction, as shared by Abby herself. 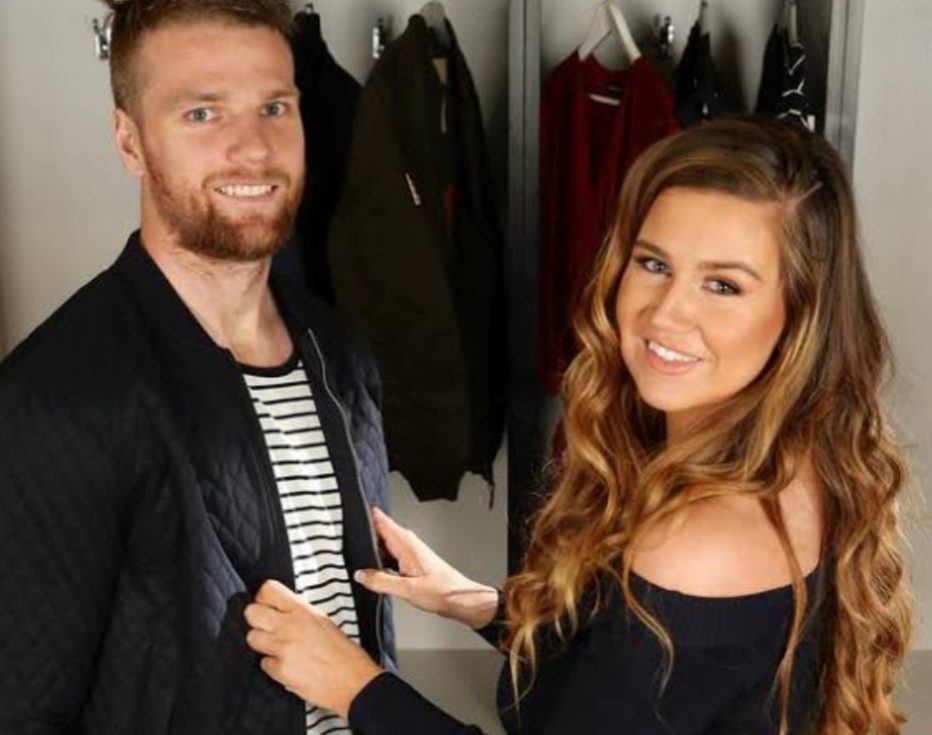 It’s good to see that they have parted their ways maturely, with no hard feelings. They are reported to be still in touch for the sake of their children. Also, Abby is on good terms with Jake Stringer’s Partner, Taylor.

Best Wishes to Jake Stringer and Taylor McVeigh for the upcoming days of their life. Hoping their love for each other lasts forever like this.