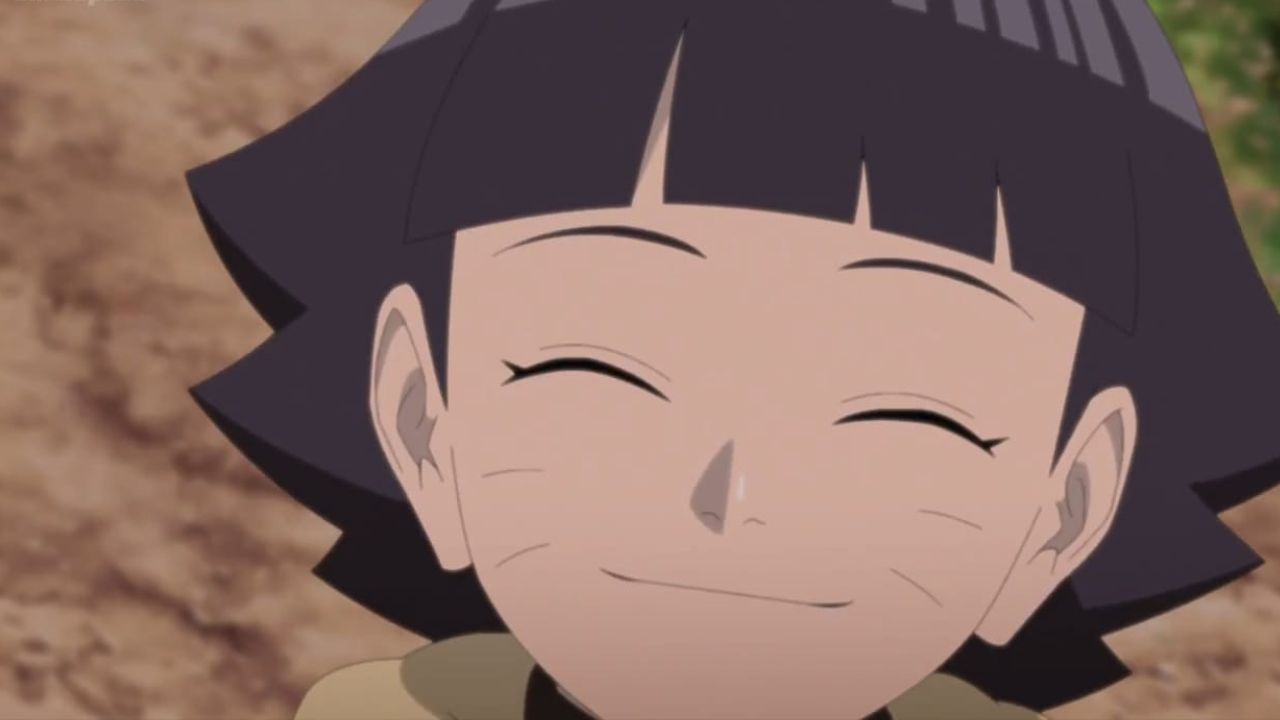 Boruto: Naruto Next Generations Episode 266 release date has been scheduled for its weekly release and it will feature an episode where cute Himawari gets kidnapped. We were so hunged up on Kae not getting kidnapped that we did not see this coming. Of course, one would kidnap the daughter of Hokage for a good ransom and with some ulterior motive.

Previous episodes of Boruto: Naruto Next Generations have been fun with new activities but now, it’s time we get serious. Since the main character of this anime canon series at the moment is Kawaki, it is up to him to save Himawari from the kidnappers whose motives are unknown. Let’s talk about Boruto: Naruto Next Generations Episode 266 in detail.

On another day with Kawaki on a secret mission in the Ninja Academy, the students are divided into a group of three with Kawaki on a team with Soul and Hakira and Himawari with Kae and Sosha. Himawari tells Kawaki that he can rest assured because she will protect Kae while he cannot during the activity. The next day, the ninja activities in the forest begin but Kawaki is distracted by thinking of protecting Kae and does not do well in tasks making Hakira and Soul angry and they scold him for it.

Boruto Episode 265 continues the Academy Arc with a first look of the new squads and more bonding, we also get a clean Kawaki scene rescuing the teacher who needs to level up #BORUTO #boruto265 pic.twitter.com/zcgquJCdwp

Meanwhile, Konashi asks to meet Kae alone at the big tree to ask her opinion on the sweets he made but gets shy and does not go through it. At the meeting place, a Flame bear appears and attacks Himawari and Kae but Hana sensei arrives and stop the bear while they run away. Kawaki arrives and defeats the bear single-handedly. Konashi asks Kae’s opinion and declares Kawaki as his master.

As mentioned earlier, according to the preview shown for the Boruto: Naruto Next Generations Episode 266, the title of the episode is “The Himawari Kidnapping Incident”. From the preview, we can comprehend that Kawaki is on the quest to find Himawari who hasn’t been seen since leaving the school. Kae asks Kawaki if has he seen Himawari but he thought that she was with Kae who went shopping together. After not seeing Himawari, they start to find her.

Whereas, Himawari was seen with Osuka in the preview and they both were kidnapped together. The preview is telling that the kidnapping may be related to Osuka and somehow Himawari got involved. Osuka seemed worried about something and it seems like Himawari wants to help her. Whereas, it could also be possible that the Kidnappers may have mistaken Himawari for Kae and thought they have the daughter of the king from another nation. It will be fun to find out in Boruto: Naruto Next Generations Episode 266.

New episodes of Boruto: Naruto Next Generations will first be broadcast on Japanese Local Television Networks, like Gifu Broadcasting, TV Tokyo, BS TV Tokyo, Mie TV, Nara Television, Biwako Broadcasting, and TV Wakayama. After a while, these episodes will be globally available on different online streaming platforms. The previous as well as the latest episodes of Boruto: Naruto Next Generations will be easily available on Crunchyroll.