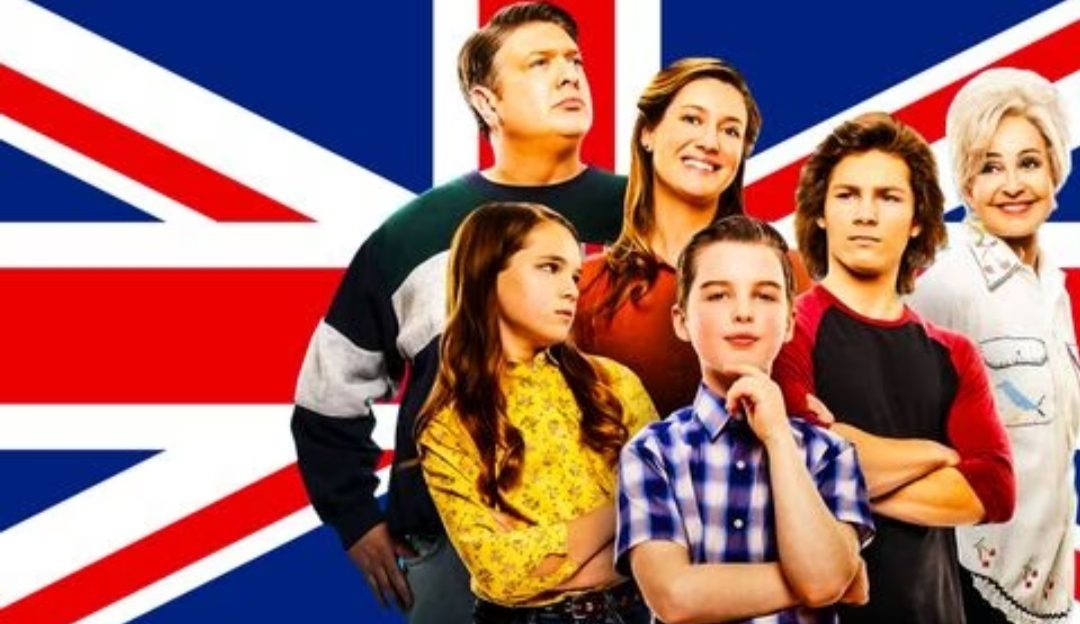 Where To Watch Young Sheldon Season 5

Fans are very excited to watch the new
season of Young Sheldon and wondering where to watch young Sheldon season 5 In the UK? Young Sheldon is the spin-off prequel of the super hit drama series The Big Band Theory. It follows the story of Sheldon Copper when he was young. After the mega-success of The big bang theory, it was renewed for a prequel series. Young Sheldon was first aired in 2017, and till now, five seasons of the series were released. The fifth season was wrapped up in May 2022.

The big bang theory has introduced us to a fabulous, funny, intelligent, socially awkward scientist Sheldon Cooper played by Jim Parsons. Cooper’s character enjoyed a lot more attention from the people, and fans are very interested in knowing more about his childhood. Before we wrap up with the big bang theory, fans were introduced to the young Sheldon. Young Sheldon revolves around Sheldon and his family, his devoutly religious mother, and his highly extroverted twin sister. If you are interested in knowing what made Sheldon the Sheldon Cooper, then you must binge-watch the series. Here in the article, we will talk about where to watch Young Sheldon season 5 in The UK.

Where to watch Young Sheldon Season 5? 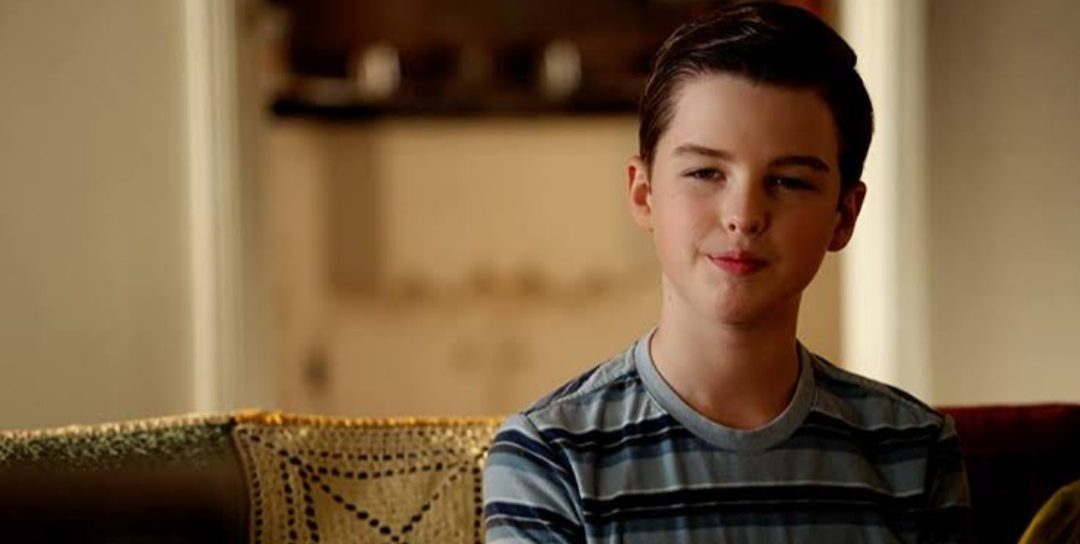 It was originally aired on CBS on Thursdays at 8 PM ET|PT. Netflix has also brought the broadcast rights of Young Sheldon, and further, we will talk about when will the series will air on Netflix. But CBS is not available in the UK, so will one watch the news season in the UK.

Also Read: How to Watch Brooklyn Nine Nine Season 1 to 8?

Where to Watch Young Sheldon Season 5 in The UK?

Young Sheldon Season 5 will not be very easy to watch in the UK, but very soon, you will. Because of the ongoing agreement between Channel 4 and Sky Television, it will soon be available on Sky Go. You can also binge-watch Young Sheldon season 5 on other distributing platforms such as Apple TV, Prime Videos, Microsoft, and Google Play by subscribing to their services.

Will Young Sheldon season 5 will be available on Netflix UK?

Netflix has brought the rights to Young Sheldon, but it will not be available on Netflix very soon. UK Netflix audience is still waiting for season 4 as the producers sold the broadcast right to Channel 4, and it will only be available on Netflix once the series will wrap up on Channel 4. We can expect Young Sheldon on very soon, somewhat between July to October of 2022. However, for young Sheldon Season 5, the UK audience needs to wait a bit longer. It will not premiere till the dawn of 2023.

Who is in the cast of Young Sheldon season 5?

The cast of young Sheldon season 5 includes Iain Armitage. Although Iain is 13 now, he is a known name in the industry. He has already received major appreciation from the audience for his role in series such as “Big Little Lies” and “Our Souls At Night.”

Will There be Young Sheldon season 6?

The series is renewed for a brand new season, Season 6. Young Sheldon Season 6 will hit the screen in the fall of this year. Although the exact release date is not announced, reportedly, it will air on CBS in the dusk of 2022 or early in 2023. The series will hopefully take the previous timeslot of 8 Pm ET| PT every Thursday.