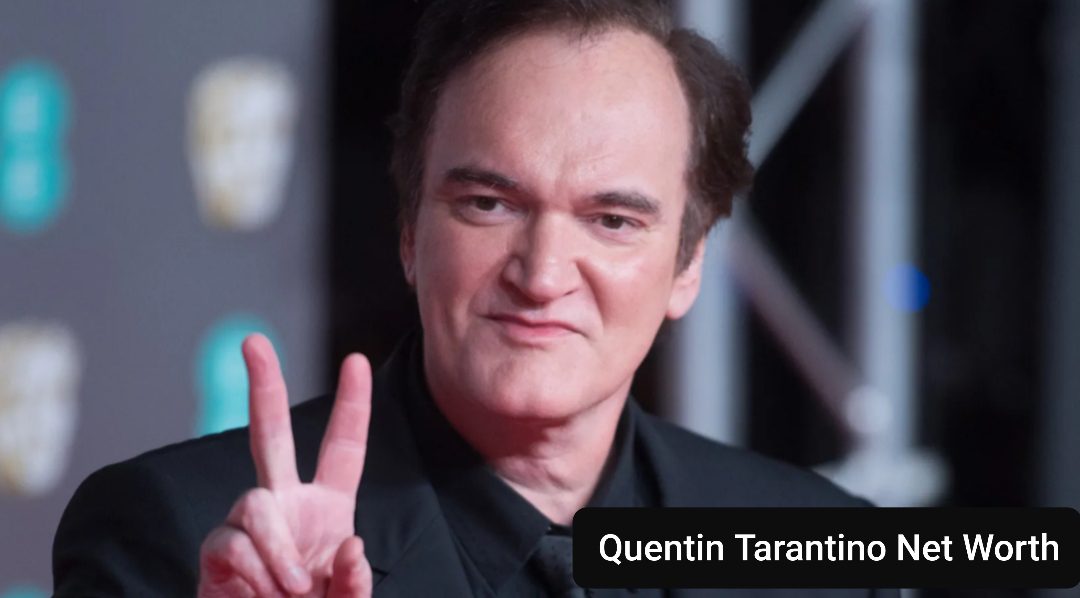 Here, we shall discuss what Quentin Tarantino’s Net Worth is. What do we know about the filmmaker’s notable career that has led him to massive monetary earnings? Starting from the basics, Quentin Jerome Tarantino has directed several films. Some of his famous directions include- Jackie Brown, Kill Bill, The Hateful Eight, Once Upon a Time in Hollywood, Grindhouse: Death Proof, and many more. Not to forget to mention that Quentin is a wonderful actor as well. Talking about some of his acting credits, the list includes- Four Rooms, My Best Friend’s Birthday, Destiny Turns on the Radio, etc. This year, he has narrated the anthology drama series, Super Pumped, gaining a huge appreciation front the critics.

Knowing his versatility in the acting and filmmaking world, fans are lately interested to know how much has Quentin Tarantino earned to date. His direction, production, acting, and voice artistic skills are believed to have earned him quite a lump sum amount of money. With his extravagant income made to date, he is believed to have invested in real estate properties, living a luxurious lifestyle. Let’s dive into this article to learn Quentin Tarantino’s Net Worth.

Talking about his monetary accumulations, Quentin Tarantino’s Net Worth in 2022 is estimated to be a whopping $120 million. As mentioned earlier, a major portion of his income comes from his film career. Also, some of the other sources are believed to be stock ownership and brand endorsement deals. Some of those brands are likely to be Samsung Note 7, SoftBank, and many more.

As a filmmaker, Quentin is quite renowned and successful. Overall, his films have garnered more than $1.5 billion worldwide. He is also reported to be receiving $20 million in advance for his works, be it directing, producing, or writing. Have you watched his film, Jackie Brown? That has helped him in garnering more than $72 million on a shoestring budget. Also, the film Pulp Fiction, which was released in 1994, grossed over $200 million. Even the film, The Hateful Eight made it to $155 million. Well, nothing has Quentin Tarantino earned overnight. His hard work and dedication to his profession have earned him this, and he is pretty much worthy of it. 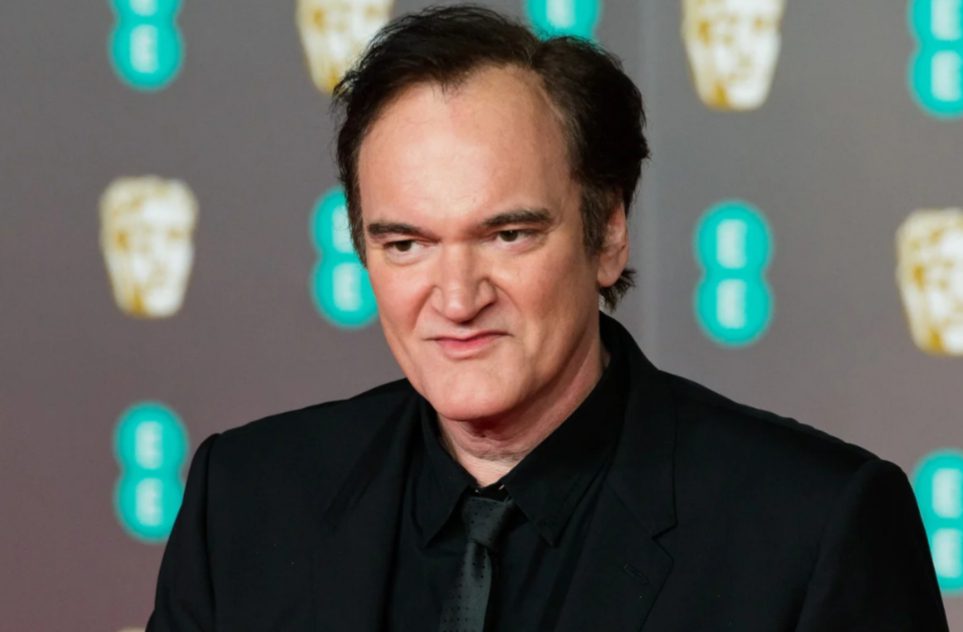 Quentin Tarantino splits between his house in Hollywood Hills and a private luxury condo in New York City. Talking about his Hollywood Hills house, it covers an area of 8,733 square ft, having 8 bedrooms and 8 washrooms. It was built in 1986. Even if it’s quite old, the house appears more like a mansion with an outdoor pool. Not all the amenities are made to the public. Quentin Tarantino purchased this house for $3 million. Now comes to his New York house, Quentin had purchased it with $680,000 through Wilson Trust in 1998. He is reported to have owned the 10th-floor unit of the property. 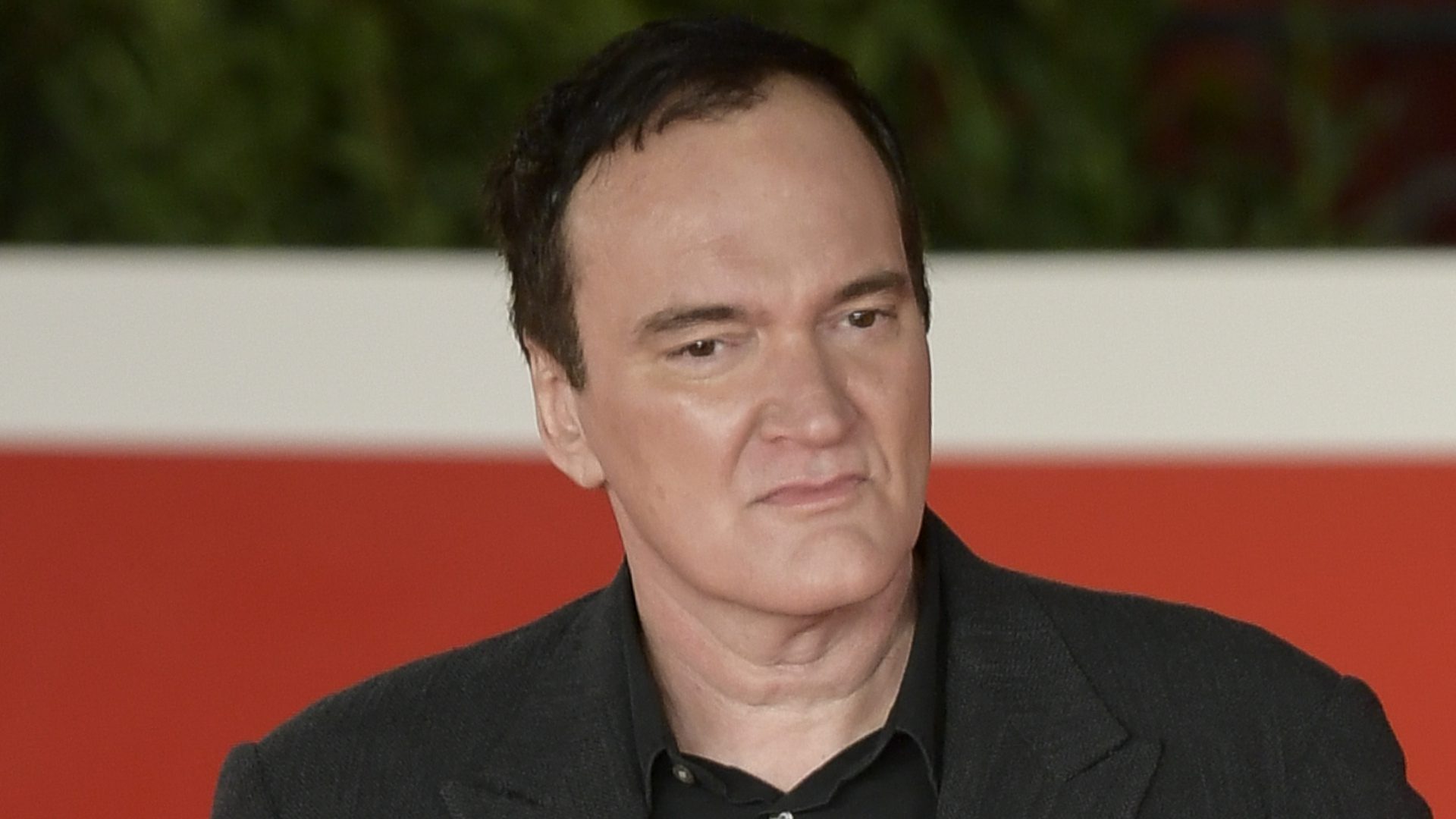 Besides these houses, Quentin Tarantino also owns a movie theatre located in Los Angeles. At present, it is called the ”New Beverly Cinema.” Even though he purchased it in 2007, the theatre underwent some renovations in 2018.

Briefly, we may say that Quentin Tarantino is pretty much rich. It has only been possible because of his hard work. Nothing comes free of cost. Best Wishes to Quentin Tarantino for the upcoming days of his career. Hoping to come across more of his wonderful works shortly.