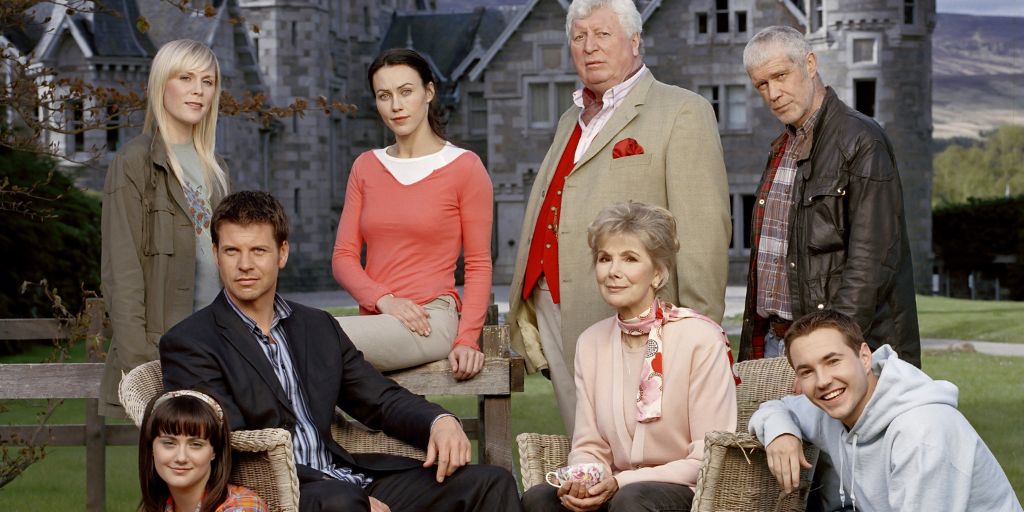 Here is Monarch Of The Glen Filming Locations. British drama television series Monarch of the Glen was created by Ecosse Films for BBC Scotland and aired on BBC One for seven seasons between February 2000 and October 2005, totaling 64 episodes. Alastair Mackenzie, Richard Briers, Susan Hampshire, and Dawn Steele played young restaurateur Archie MacDonald in the first five seasons of Monarch of the Glen, which followed him as he attempted to renovate his childhood home in the Scottish Highlands.

In the final two seasons, new Laird Paul Bowman attempted to modernize the estate, and the main cast included Lloyd Owen, Tom Baker, Alexander Morton, and Susan Hampshire.  The Highland Novels by Sir Compton Mackenzie, which are set in the same area but in the 1930s and 1940s, are a loose inspiration for the series. The title of the first book in that series, The Monarch of the Glen, alludes to Landseer’s well-known work of art of the same name.

Also Read: Top 22 IMDB TV Shows That You Should Not Miss

Monarch Of The Glen Filming Locations

Here is everything that we know about Monarch Of The Glen Filming Locations. The fictional Ben Bogle estate in Compton Mackenzie’s Highland books is located close to Ben Nevis, but Ben Nevis is replaced by the fake Ben Bogle estate in the television series, which is filmed in and around the Cairngorms, Badenoch, and Strathspey. John Rhind’s 1870 Scottish baronial-style Ardverikie House, which was filmed on-site in Kingussie and Laggan and used for scenes involving the loch, serves as the inspiration for Glenbogle Castle in Monarch of the Glen. 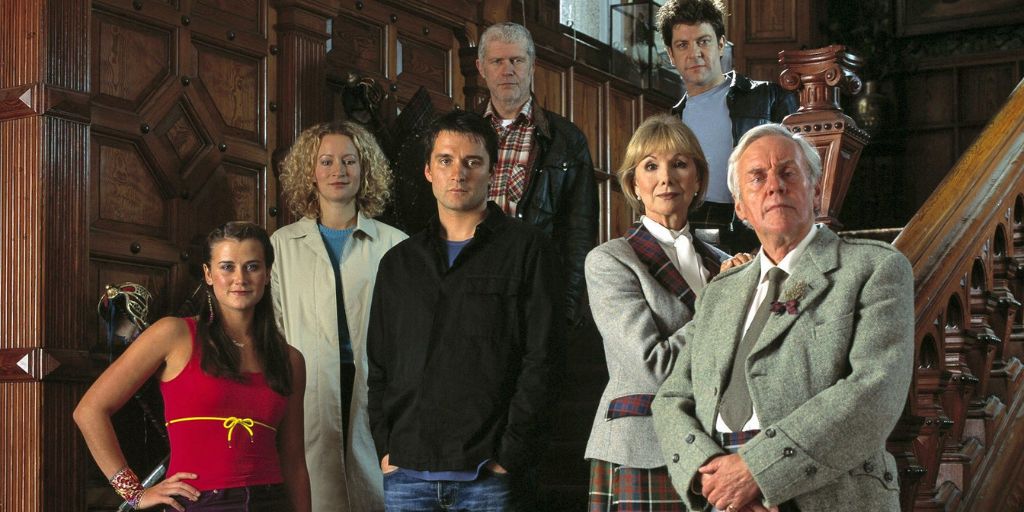 The Ardverikie Estate, which is located on the southeast bank of Loch Laggan, was the location for the majority of the program’s filming. In the vicinity of Nethy Bridge, at Broomhill Railway Station, Glenbogle Station was filmed. The Strathspey Railway, a restored steam railroad, terminates at this station.  Several times, the River Pattack near the Ardverikie Estate appears in the series. The Cille Choirille Church, close to Roy Bridge, is the Glenbogle Church. Balavil House, off the A9 road and two miles northeast of Kingussie, is Lord Kilwillie’s Castle.

The Glen Bogle Tearoom and Post Office have appeared in the series on several occasions as the Clan Macpherson Museum. The former Craig Mhor Hotel, which is now the opulent “Monarch Country Self Catering Apartments,” where many of the actors temporarily reside, was the site of ongoing filming. In season 4, this entrance served as the “Glen Bogle Rose” inn.

Also Read: What Happened To Rory McIlroy At The British Open Golf?

An important Monarch Of The Glen Filming Locations is the Ardverikie Estate. Given that the ancestral home of Ardverikie Castle, a superb example of Victorian architecture situated by the coast of a strikingly beautiful loch and encircled by mountains and forests, it may not be an accident that the producers chose Ardverikie Estate. What else is there to say, huh? A genuine working Highland estate, Ardverikie supports the community’s economy and creates jobs in its own unique, conventional ways. A nearby outdoor activity company, Quad Bike Tours, offers a guided Land-rover tour of the estate where there is a fair opportunity of seeing a herd of deer, a jumping salmon, or the Monarch of the Glen if you want to go close to Ardverikie. 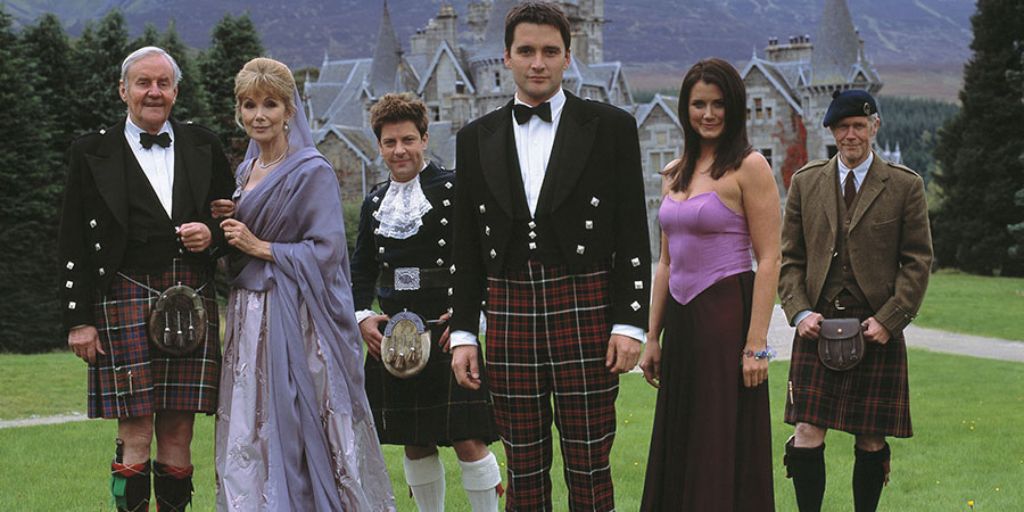 In Monarch of the Glen, the village of Laggan was used to represent Glenbogle, and numerous locations in the village made an appearance. The elementary school served as Glenbogle School, Wallace’s Garage and Funeral Directors debuted at the Craft Shop, and MacKechnie’s Stores took over the neighborhood store. In Season One, Episode two, the hill race’s beginning and conclusion were also filmed close to the village. 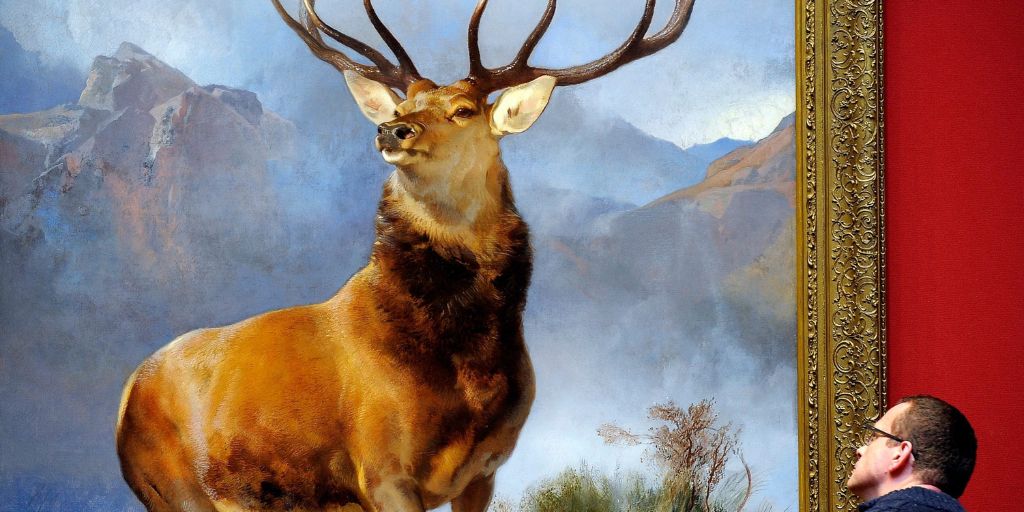 The abandoned home that served as Katrina’s cottage in Series One and the folk museum in Series Two is located about a mile from Laggan on the way to the Corrieyairack Pass. How Katrina destroyed this perfectly good cottage remains a mystery. She also carried out the same modification to the cottage from Series 2. The same cottage was handed to Golly in Series 4, but he had to renovate it because it was abandoned.

Also Read: How To Watch British Open in Canada?