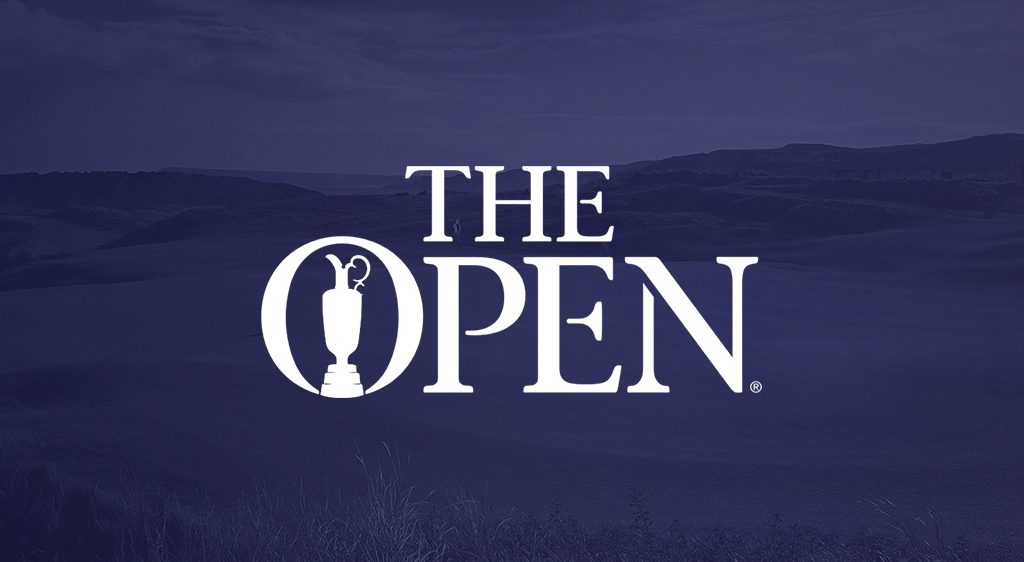 The Open Championship or The British Open

Are you a sportsperson? Or Do you like watching sports? Do you know about golf? Yes, The British Open is a game about golf. This is a very interesting game. The tournament is going on since years and it still is one of the most prestigious golf competitions in the world. Several masters of golf come and join each other to compete with them. At last the winner becomes the champion of The Open. The tournament happens in various different golf courses situated in different locations. The golf fans wait for the whole year to watch this amazing play between the professional along with the ametuers of the world of golf.

Do you want to know about this championship?  What is this tournament about? Who are the distributors and broadcasters of the Open Championship? When did the tournament started? Where and how can you watch this championship? What happened in the latest British Open? Why was the competition cancelled in 2020? This blog covers the answers to all these questions along with all the other basic details and facts you need to know about The British Open.

Where To Watch British Open in Canada?

The first and second rounds of the open championship aired on Thursday and Friday on the Golf Channel from around 4 am to 3 pm EST. In the United States, the show will air on USA Network. In Canada, the only means where people can access the Golf Channel to watch the British Open is through a cable, satellite, fibre, or any such TV service provider. You just need a subscription to any of the service providers and get access to the channel. You can easily watch the golf streaming in this way. Also, the official site of the tournament, TheOpen.com, offers special streams with specific featured groups and featured holes.

There are some more ways to watch it as well. NBCUniversal owes the exclusive rights to broadcast the championship. Thus, you can also watch British Open with streaming options that include NBCSports.com, Peacock as well as the NBC Sports App. FuboTV is also another option where you will get to watch the show. Watch the show to witness one of the best tournaments of golf of the year. 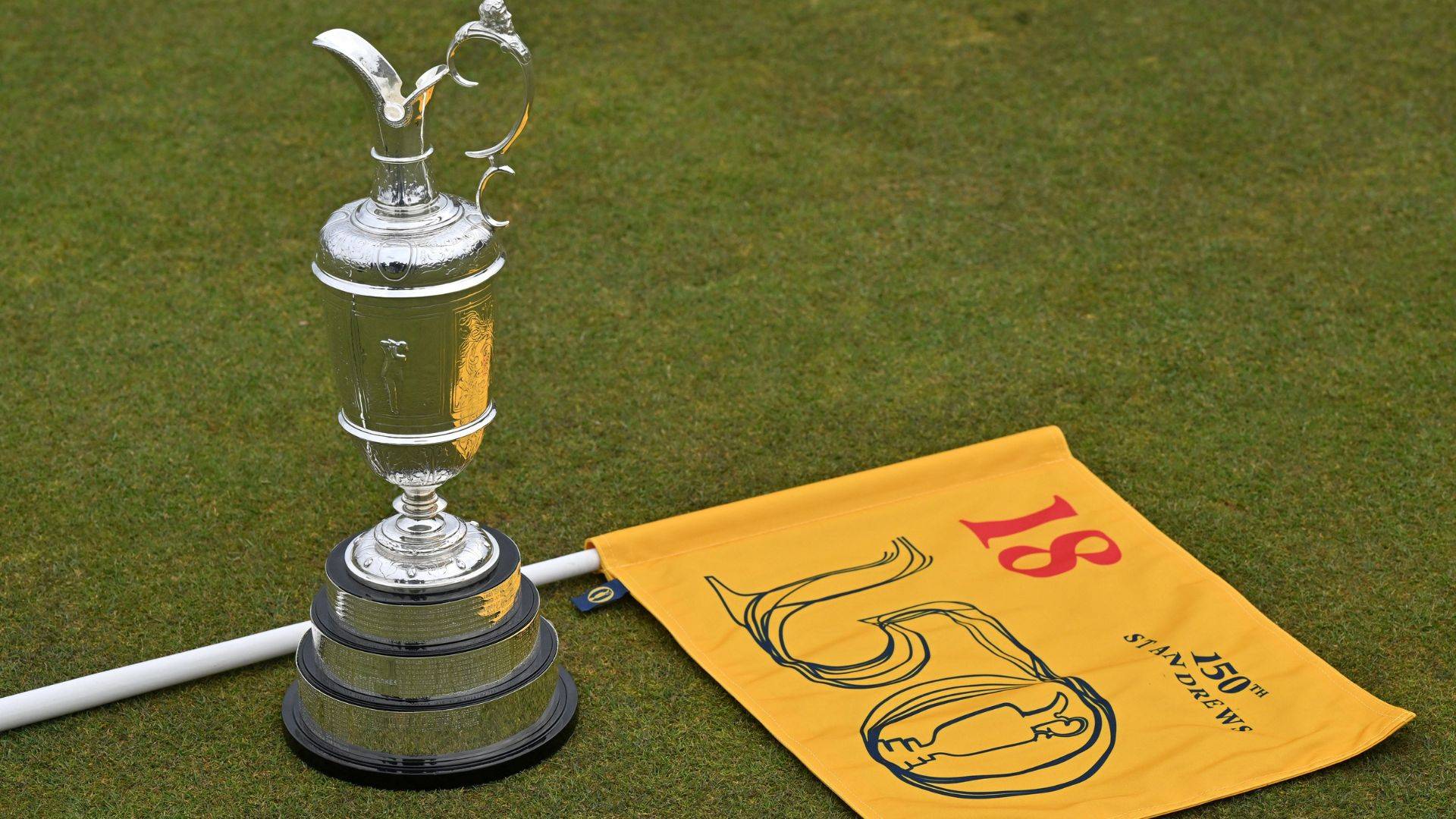 All about the British Open

The Open Championship or the Bristish Open or casually called as The Open is the oldest golf tournament in the world. Also, it is one of the most prestigious golf opens. This championship was established in 1860. Firstly, it was held annually at the Prestwick Golf Clud, Scotland. Now, the venues for the tournament rotates in some of the selected coastal golf courses in the United Kingdom which include Scotland, England, and Northern Ireland.

The British Open is organized by the R&A. R&A Productions, European Tour Productions, and CTV Outside Broadcasting are the distributors of The Open. The broadcasters of the show include Sky in UK, NBC in USA, BBC in UK, and TV Asahi in Japan.

It is basically one of the four men’s golf play and is now the fourth or the final major golf competition of the year which is generally held in middle of the July month. Its name depicts that it is open to all whether an amateur or professional golf players. In this game, some of the professional golfers of the world with some leading ametuaers play either by invitation or by their qualifications.

The latest installment of the British Open i.e. the tournament of 2022 was held in St Andrews. It was the 150th Open as there could be no match in 2020. Every year one of the golfer wins and becomes the champion of the Open of that year. Cameron Smith won this 150th British Open tournament with a wonderful score of 268. 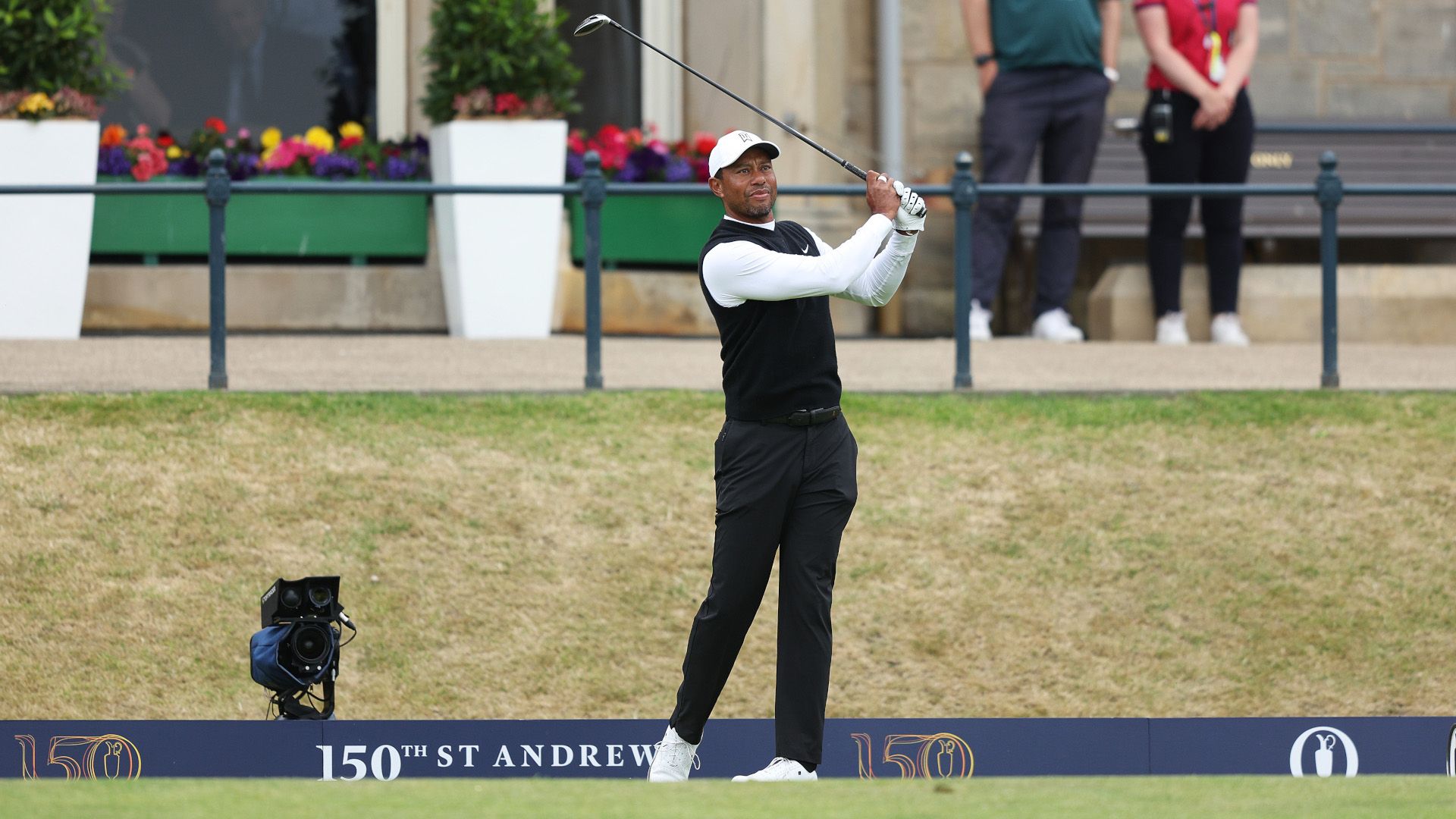 A scene from The British Open 2022

The British Open was cancelled on the year 2020. The reason for the cancellation of the tournament in 2020 was due to the world wide pandemic i.e. COVID-19 that affected the world in every aspect. It was the first time since the World War II that the championship had to be cancelled due to any reasons.

Also read: Kramer Hickok Net Worth: How Much Does The Golf Under-Dog Make?