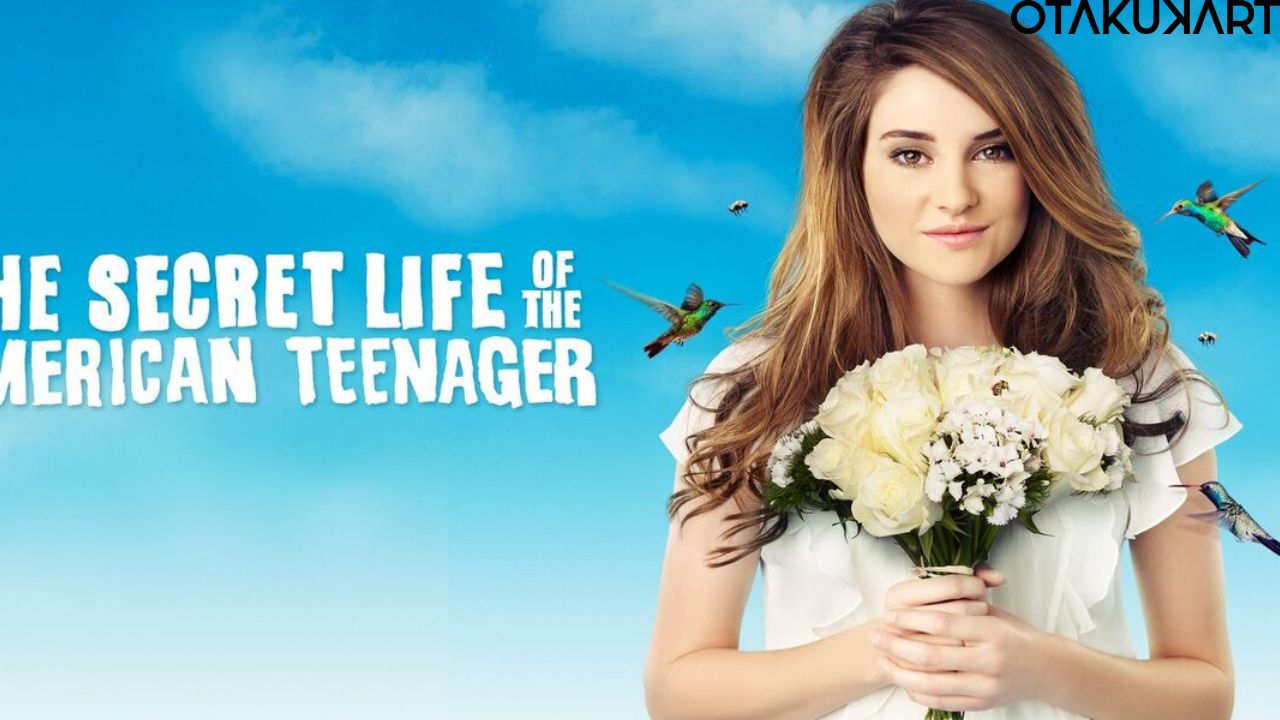 In today’s article, we will be talking about who Grace ended up with in Secret Life. What is the Secret Life of the American Teenager? Who is Grace? What role does she have? All of this will be revealed and discussed in the article. The Secret Life of the American Teenager is often called the Secret Life. It is an American teenage drama series with five seasons. It was created by Brenda Hampton. The show earned the Teen Choice Award for Choice Summer TV during its premiere season. Let us talk about each season’s story. In season one, fifteen-year-old Amy finds out that she is pregnant after she had sex at band camp with a boy named Ricky Underwood, who is quite popular. Amy tells her two best friends, Lauren and Madison.

Amy started dating Ben, and he surprisingly became very supportive and proposed to marry Amy anyway. Upon knowing the child is Ricky’s, he decides to take up this responsibility to make her fling jealous, and he also has bad intentions for a new girl Grace Bowman who is new at Grant High School. Grace was going out with Jack Pappas, but he kissed Adrian in front of the school. At the end of season one, Amy has a baby boy whom her sister named John. In season two, Grace loses her virginity to Jack on the same night her father’s plane crashes.

Meghan Park plays the role of Grace Bowman in Secret Life. Let’s first talk about his romances throughout the show. She dated Jack Pappas and ended up engaged with him, but they called off their engagement and remained friends. Grant was her ex-boyfriend, Daniel too, and Ricky Underwood. Ben Boykewich was her fling, and she kissed Adrian. So Grace doesn’t end up with anyone, but she gets engaged to Jack. At the beginning of the show, Grace is portrayed wearing a purity ring given by his family, and this shows that she will never have sex until she gets married. 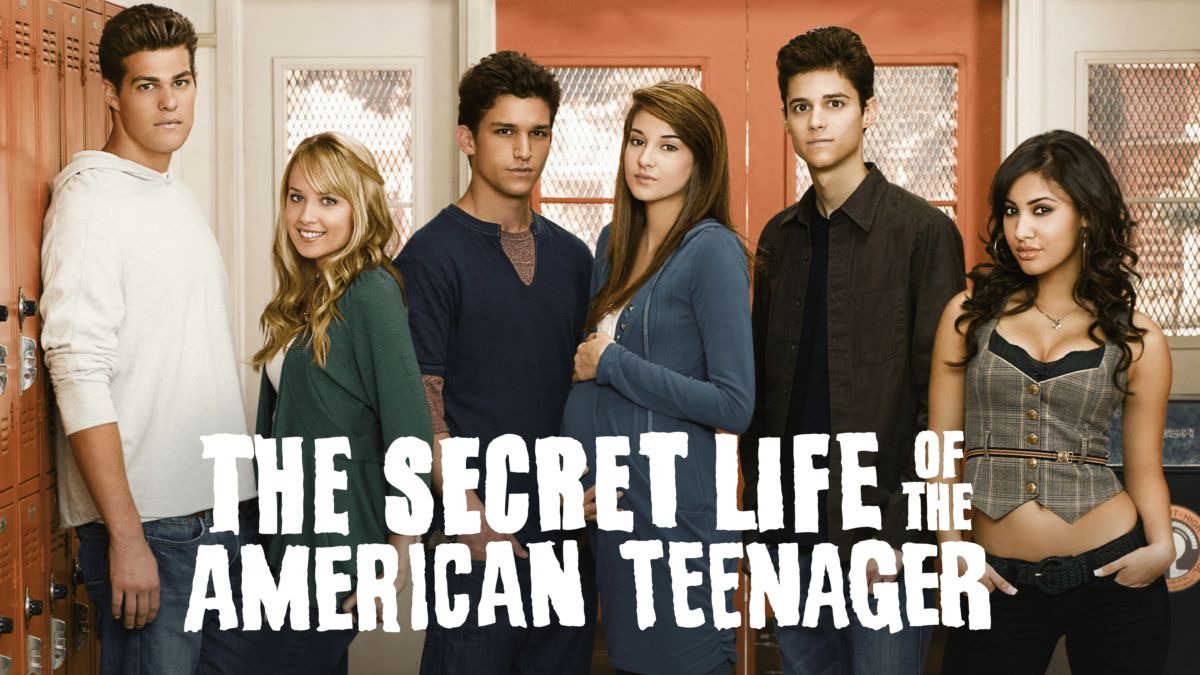 But this is blown. Jack and Grace after Jack find out that Grace kissed Adrian. Grace and Jack got back together at the end of season one. Grace and Jack decide to have sex, but Grace regrets that after the same night, she got the news of her father’s demise. At the end of the season, five Jack and Grace decide to end their engagement and remain friends. During five seasons, Grace and Jack break up, and every time they get back together and find a way with each other. But they were perfect if they stayed friends.

Also Read:  Lindsay Lohan Revealed One of The Biggest Secrets of Her Life

The cast of Secret Life

In the above segment, we discussed who does Grace end up with? In this section, let us discuss the cast of Secret Life. Shailene Woodley as Amy Juergens, Kenny Baumann as Ben Boykewich, Mark Derwin as George Juergens, India Eisley as Ashley Juergens, Greg Finley as Jack Pappas, Daren Kagasoff as Ricky Underwood, Jorge-Luis Pallo as Marc Molina, Megan Park as Grace Bowman, Francia Raisa as Adrian Lee-Boykewich, Molly Ringwald as Anne Juergens, and Steve Schirripa as Leo Boykewich. 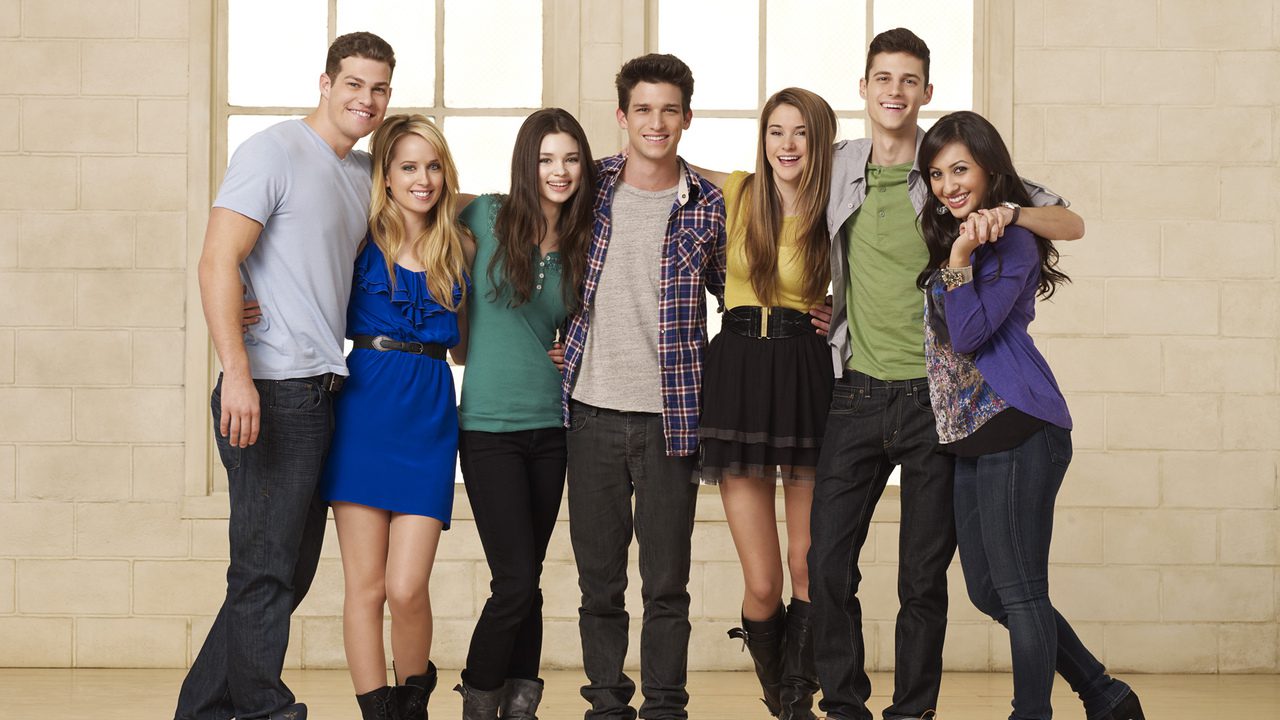 The show aired on ABC Family on 1 July 2008. The show earned a score of 48 out of 100 on Metacritic. The Secret Life received mixed or average reviews. In this article, we revealed Grace Bowman and what her role was in the show. Who does she end up with has also been discussed? So read the segment right now if you have missed it by any chance.

Also Read: Who does Amy End Up With in The Secret Life of an American Teenager?