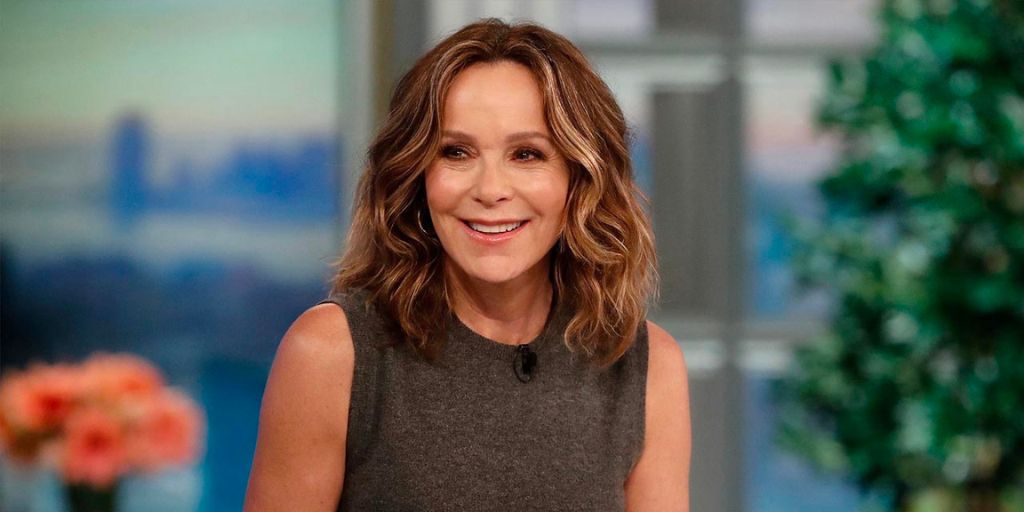 Jennifer Grey’s Dating History Explained: Actress Jennifer Grey is of American descent. She made her acting debut in the 1984 film Reckless before breaking through with Ferris Bueller’s Day Off, a teen comedy (1986). She later achieved global recognition for her role as Frances “Baby” Houseman in the romantic drama movie Dirty Dancing (1987), for which she was nominated for a Golden Globe Award.

Jennifer Grey’s romance with Johnny Depp and other men has reappeared in public due to the ongoing defamation trial between Johnny Depp and his ex-wife Amber Heard, and fans are interested to learn about her prior relationships. The Dirty Dancing actress is rumored to be single at the moment after announcing her divorce from Marvel actor Clark Gregg in 2020. Who else has she dated throughout the years besides Johnny, with whom she had the fabled engagement that ended in divorce?

Jennifer Grey’s Dating History is quite extensive. She has dated various men in the past. Her relationship with them may not have been successful, but she shares a good bond with them even after their separation.

After 19 years of marriage, Jennifer and Clark, who are most known for their roles as Agent Phil Coulson in the MCU, announced their divorce in 2020. The former couple, who are parents to actress Stella Gregg, 20, shared a message on Instagram announcing their separation. They both wrote, “After 19 years of marriage, we divorced in January, knowing that we would always be a family who loves, appreciates, and cares for one another.

Jennifer and Clark got hitched in July 2001, and their daughter was born in December. They appeared together in the Lifetime film Road to Christmas in 2006. In February 2021, their divorce was legally formalized. 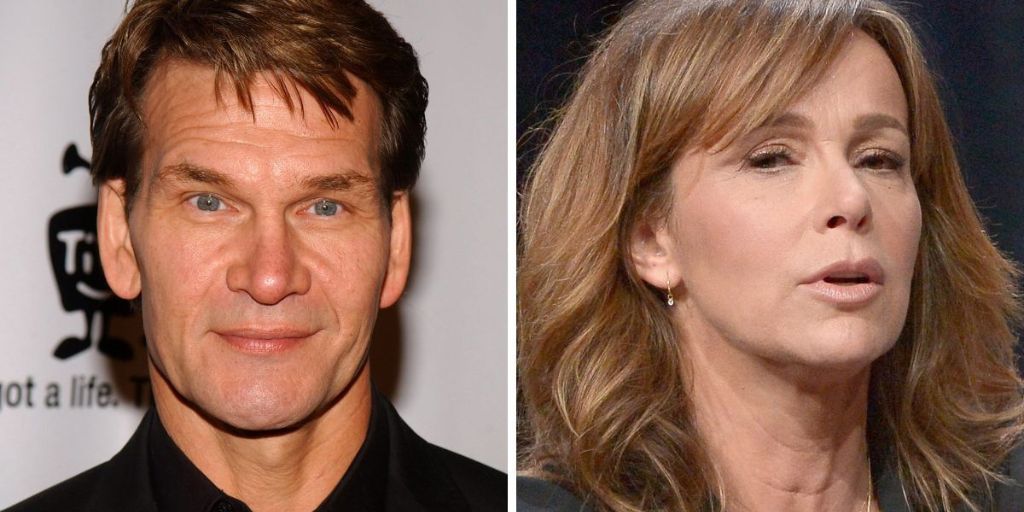 George and Jennifer started a brief relationship in 1992. He is a political analyst who served as Bill Clinton’s communications director while the former president was in office. In 2001, he wed comedian and actress Ali Wentworth.

In 1991, Jennifer was allegedly seeing William Baldwin, one of the Baldwin brothers. In 1995, he wed the vocalist Chyna Phillips.

After being set up on a blind date by her agent, Jennifer and Johnny began dating in 1989. They moved in together, purchased a Pekinese-poodle dog named Lulu, and got engaged just two weeks after they first met. They refer to Lulu as their “practice baby.”

Despite being engaged for nine months, they split up just before Jennifer turned 29 by leaving him a note in his hotel room. Since then, Johnny has dated several well-known ladies, such as Winona Ryder, Kate Moss, and Vanessa Paradis. Before his romance with Jennifer, he married and divorced Lori Allison. He then married Heard in 2015 and got divorced two years later. 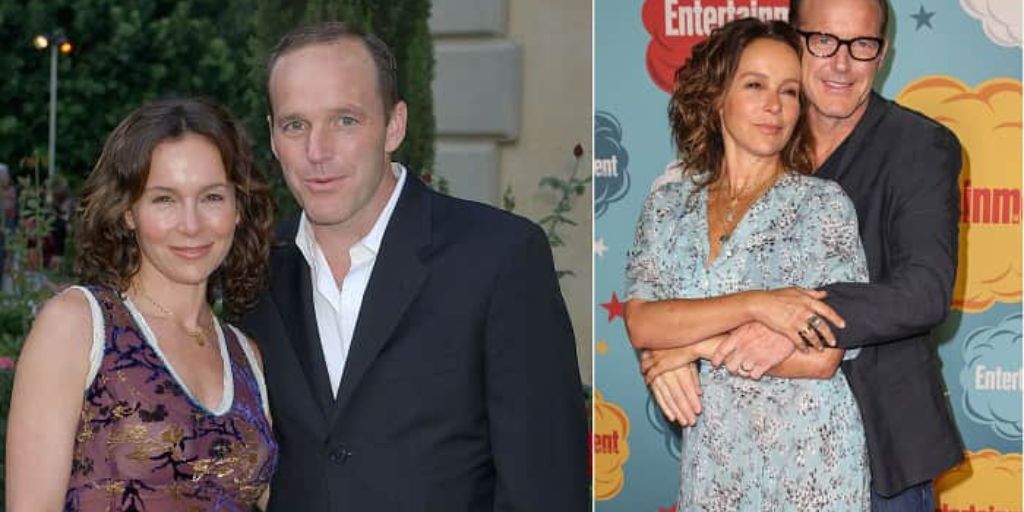 While they were working together on Ferris Bueller’s Day Off, Jennifer and Matthew discreetly started dating. The pair were engaged in a fatal car accident in Northern Ireland the year after the movie’s 1986 premiere. After the rental BMW crashed, a woman named Margaret Doherty, 63, and her daughter Anna Gallagher, 28, both perished. Their car was struck by Matthew’s vehicle after it crossed the center line. While Matthew and Jennifer were filming Ferris Bueller, they became engaged; however, they split up soon after the disaster in 1988. In 1997, he wed Sarah Jessica Parker.

Between January and May 1986, Back to the Future actor Michael dated Jennifer. At the time, they were both burgeoning Hollywood stars. Later, in 1988, he wed Tracy Pollan.

In 1982, Jennifer and actor Timothy were first seen together at a The Tempest premiere party. A few days later, they have photographed again at an Elton John concert after party. Their relationship only lasted from August to September of that year. In 1986, Timothy wed Debra Winger; they divorced in 1990. Aurore Giscard d’Estaing and he remarried in 2000; however, they divorced in 2009. Additionally, he has dated Angelina Jolie, Demi Moore, and Uma Thurman in the past.