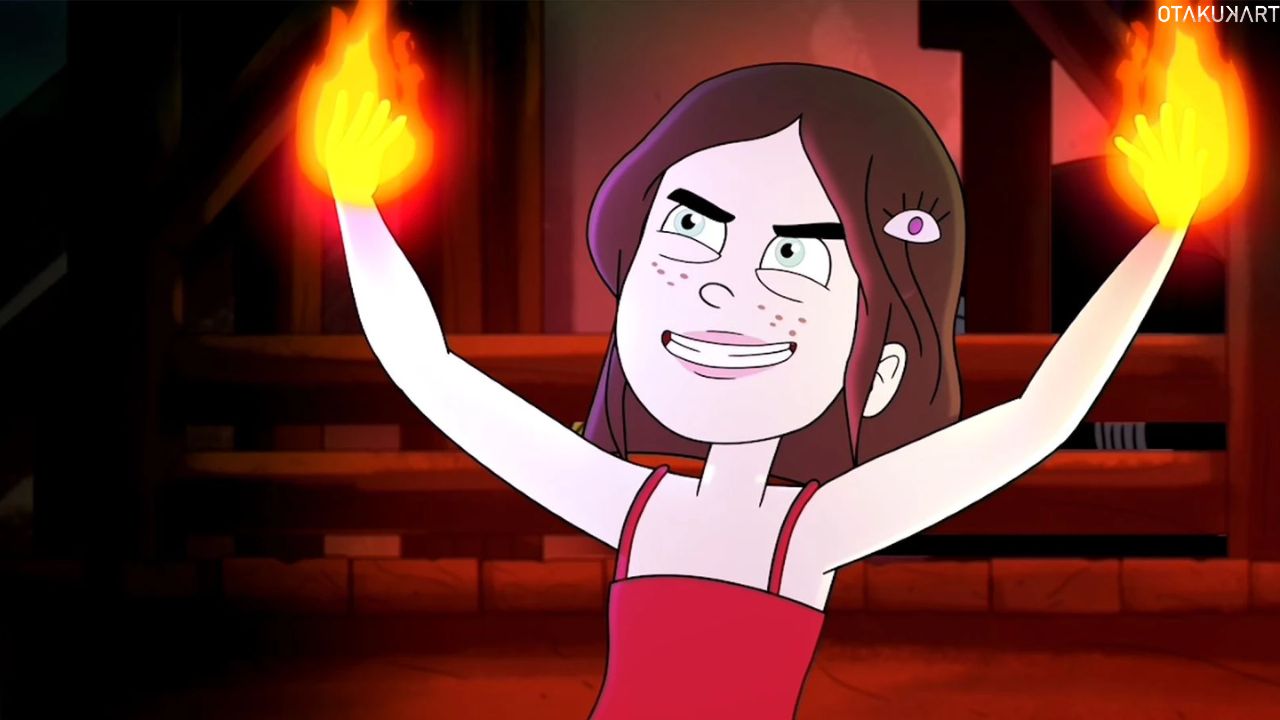 One of the most well-liked original animated programs is Little Demon. Here, we will talk about Little Demon release date and a lot more. The majority of fans have been enquiring about Little Demon’s release date, cast, and other information. In the most recent FX cartoon series Little Demon, Satan is a proud Girl Dad. Satan wants to hang out with his son, but she wants them to live a normal life in Delaware. In fact, that does seem rather humorous, especially when you discover who is performing the voices.

The newest craze among the viewers has been watching series, particularly with the lockdown that has been in effect since 2020. They explore several angles in a series, which has also recently come to be the norm. One of these shows that many of these binge-watchers have been planning to watch is “Little Demon”. The series has the many characters listed below, so enjoy viewing it with your loved ones. We have every information you need regarding the show in this article.

So, without any further ado, let’s check out Little Demon release date and everything we know. 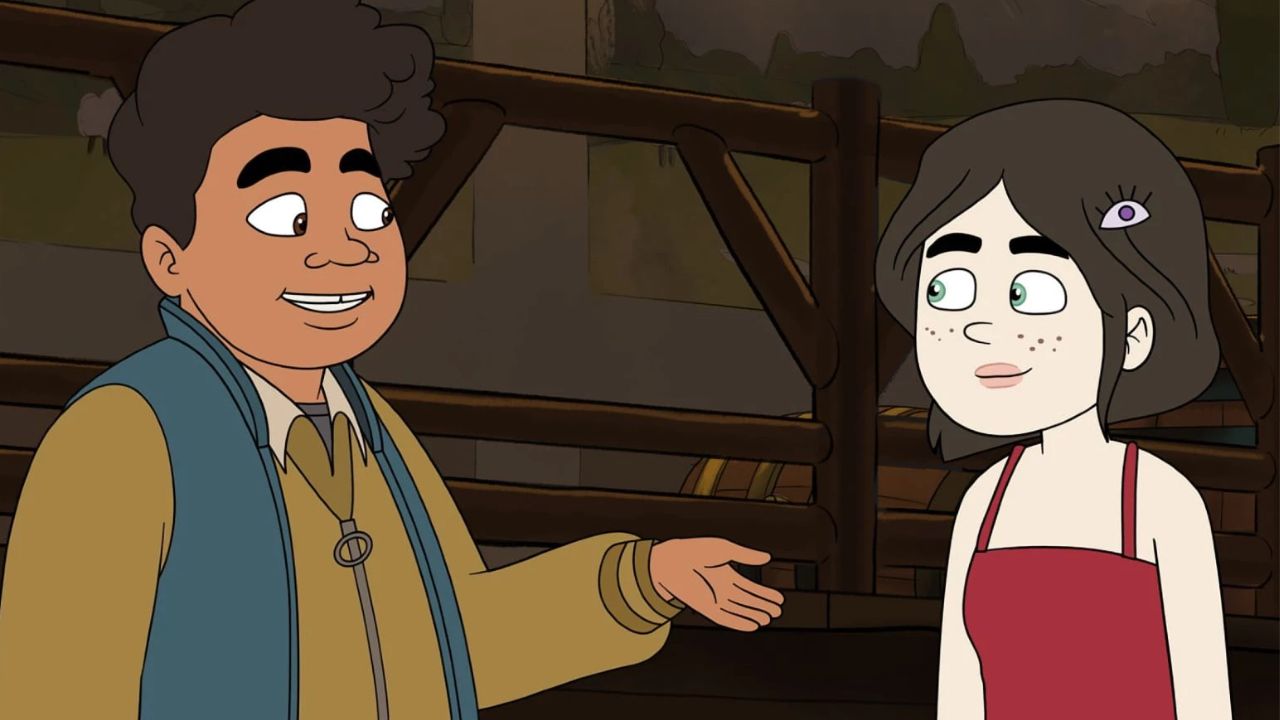 Steve Levy and FX Productions have been producing the series. Darcy Fowler, Seth Kirschner, and Kirean Valla were the writers of the show. Along with Jack, Lucy, and Danny DeVito of Jersey Films 2nd Avenue, Fowler, Kirschner, Valla, and Harmon will serve as executive producers for Plaza. Additionally, executive producing will be done by Shadow Machine’s Monica Mitchell, Corey Campodonico, and Alex Bulkley. 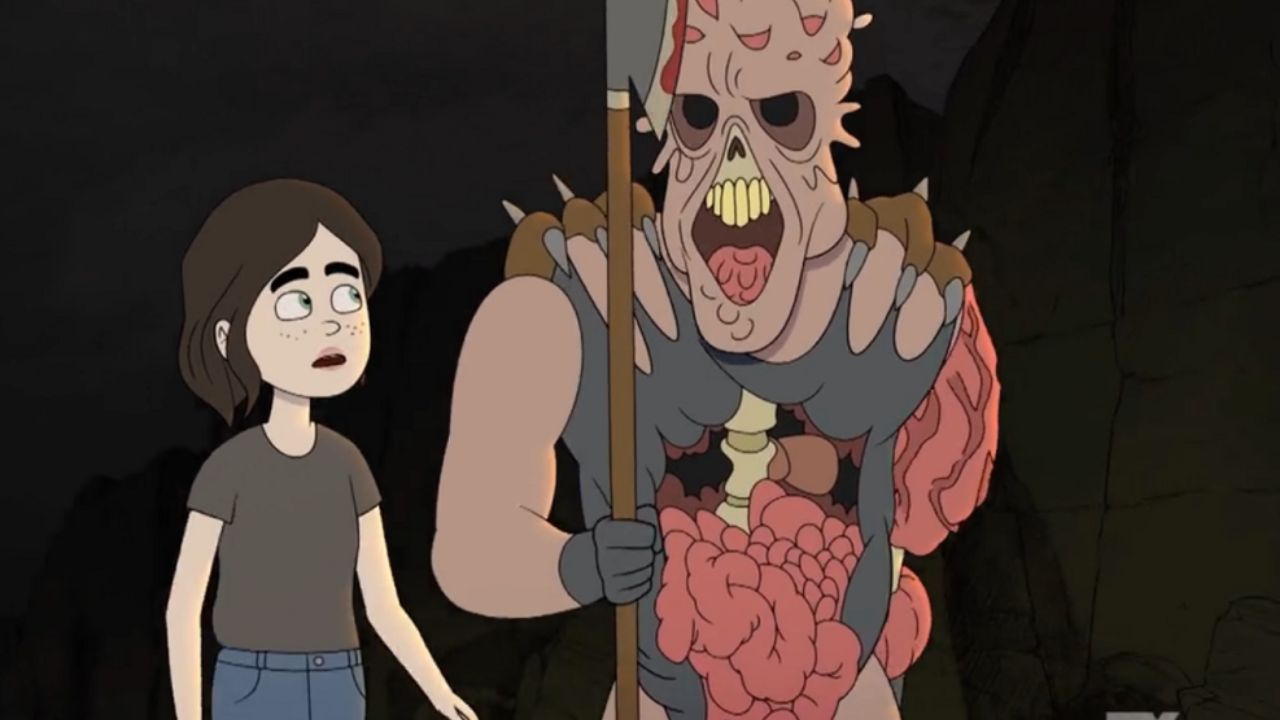 Mel Brooks, Rhea Perlman, Patrick Wilson, Shangela, Will Jackson Harper, Dave Bautista (Guardians of the Galaxy), Toks Olagundoye, Sam Richardson, and the Terminator himself all make cameo cameos throughout the series. If the show’s main cast wasn’t enough to tempt viewers away from the light, a number of major actors would appear as guests, including Danny Devito’s Twins co-star Arnold Schwarzenegger. Yes, you heard it right, in this animated series, Twins actors Arnold Schwarzenegger and Danny DeVito reconnect. However, these were still more notable Little Demon guest stars to be mentioned.

Little Demon is about a skeptical mother and her Antichrist daughter attempting to live a regular life in Delaware 13 years after being impregnated by the Devil but is constantly rebuffed by horrific forces, including Satan, who yearns for custody of his daughter’s conscience.

At the discussion, Danny DeVito, who plays Satan, expressed his belief that you will discover Satan to be a genuinely good person. The man was denied his progeny, a female, even though he naturally anticipated a son. But women will rule the future. In the video, it is revealed that before she acquired her powers, Satan was unable to even locate his daughter. When she does, he offers her a tour of the metaphysical world—what hipsters allegedly refer to as “the Fringe,” which makes him want to slug someone in the face—which makes him want to scream.

On 25th August 2022, FXX will debut the animated original series Little Demon. The first two episodes air at 10 p.m. ET/PT, with new episodes airing every week after that. The following day, episodes can be viewed online on Hulu. There is currently no release date for the UK; when one becomes available, we’ll add it here.

You can watch FX and FXX on streaming services like Hulu with Live TV, Sling TV, YouTube TV, and FuboTV if you’ve canceled your subscription on cable. However, this was all about Little Demon release date and every info regarding the series. So, save your date for this amazing horror comedy. Check back frequently for further updates.