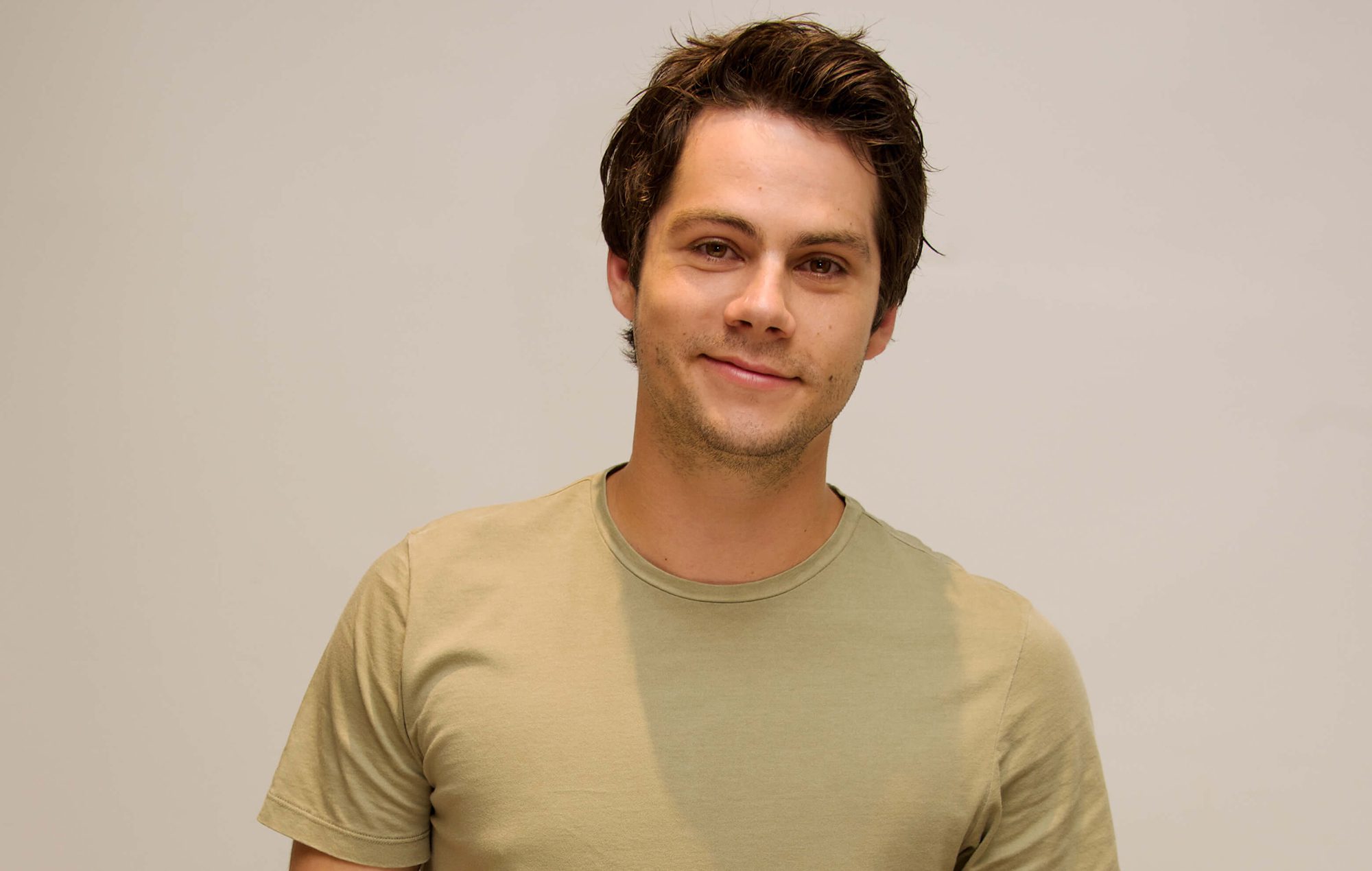 In this article, we will give you insights into Dylan O’Brien’s net worth. Dylan O’Brien is an American actor and musician who gained recognition for the MTV series “Teen Wolf”. He has played the role of Stiles in the Teen Wolf series since it started airing on MTV in 2011. Teen Wolf ran for six years till 2017, and Dylan appeared in a total of 83 episodes. Dylan played the lead role in a movie adaptation of the book, The Maze Runner in 2015.

Continue reading this article to know the brief details of the net worth of Dylan O’Brien, his personal life, home, assets, cars, and much more. Dylan O’Brien is one of the rising actors in the Hollywood industry. His acting career has been growing consistently in the last few years.

Dylan O’Brien was born on 26 August 1991 in New York. He was brought up in New Jersey and California. Patrick B and Lisa Rhodes are the parents of Dylan O’Brien. His mother is also a former actress and used to run an acting school. For many years Dylan worked as a camera operator and wanted to pursue a career in sports broadcasting. Although, he wanted to earn a broadcasting degree from Syracuse University and work for the Mets.

At the age of 14, he started posting videos on Youtube and became popular after a short period. His popularity landed him a role in the MTV series “Teen Wolf”. However, the Teen Wolf actor loves to keep his love life private, and there is not much information available about his girlfriend, or maybe he is just single. His first major and breakthrough role was in the MTV series “Teen Wolf,” which aired between 2011 to 2017. Later on, Dylan appeared in the trilogy of science fiction films, The Maze Runner. He was also seen in the lead role in Love and Monsters movie. Dylan has been doing several movies and series in the last few years, which gained his wealth and popularity.

He has also directed and starred in several short comedy films. Many followers of Dylan don’t know about his skills as a drummer. Although Dylan was a drummer in an independent band.

The net worth of Dylan O’Brien is estimated to be $7 million in 2022. Most of his wealth comes from his acting career. In the last few years, Dylan has worked on several projects, including series, movies, and TV shows. Dylan is one of the rising actors, and we can see immense growth in his net worth in the coming years.

We hope that you have received all the information regarding the net worth of Dylan O’Brien in this article. If you want to know the net worth of more celebrities, let us know in the comment section. Stay tuned with OtakuKart for more updates.

Also Read: Melissa Barrera’s Net Worth: How Rich Is The Mexican Actress?