Episode 1052 was titled “The detective boys’ test of courage.” The Japanese name for the episode is Shōnen Tantei-dan no Kan Tameshi”. Episode 1052 aired on July 30, 2022. The characters in this episode were Conan Edogawa, Detective Boys, Ai Haibara, Juzo Megure, Wataru Takagi, and Kazunobu Chiba. The gadgets used to solve the crimes in this episode were a Stun-gun wristwatch, Voice changing bowtie, and a wristwatch flashlight.

The mysterious sighting in the episode happened in an abandoned hospital. The murder mystery was located somewhere in Tokyo, and the death happened through shooting. Culprits for the same were Junji Maruo and Tomoe Kit, who is still on the run. This mystery was solved by the protagonist Conan Edogawa.

The next clue provided for the same is a cat. The opening music of the episode was Sparkle, and the ending theme song for Case closed detective Conan 1052 was Karappo no Kokoro. There are no previews of episode 1053 until now, as the production might want to keep it in suspense for their fans. We are super excited for what is in store for Case closed detective Conan episode 1053. 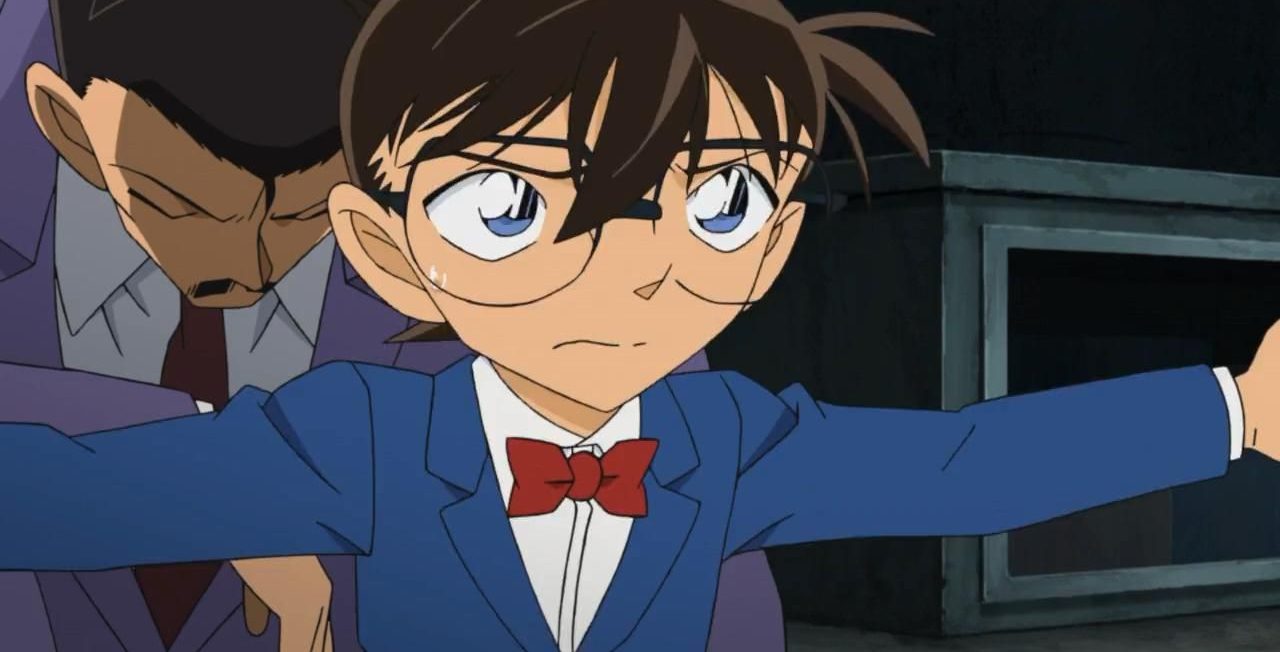 Where to watch Episode 1053 of Case closed detective Conan?

Case Closed: Detective Conan episode 1053 is currently streaming on Crunchyroll. It is also available on platforms like Hulu and Netflix. You will find the previous and the latest episodes on Crunchyroll, but it’s pretty hard to get the whole anime of 1053 episodes on other streaming platforms. Crunchyroll is the official streaming platform for this anime. Case closed detective Conan is broadcasted on Japanese Television networks every Saturday at 6:00 PM JST. Stayed tuned and watch this episode as soon as it releases in your area.