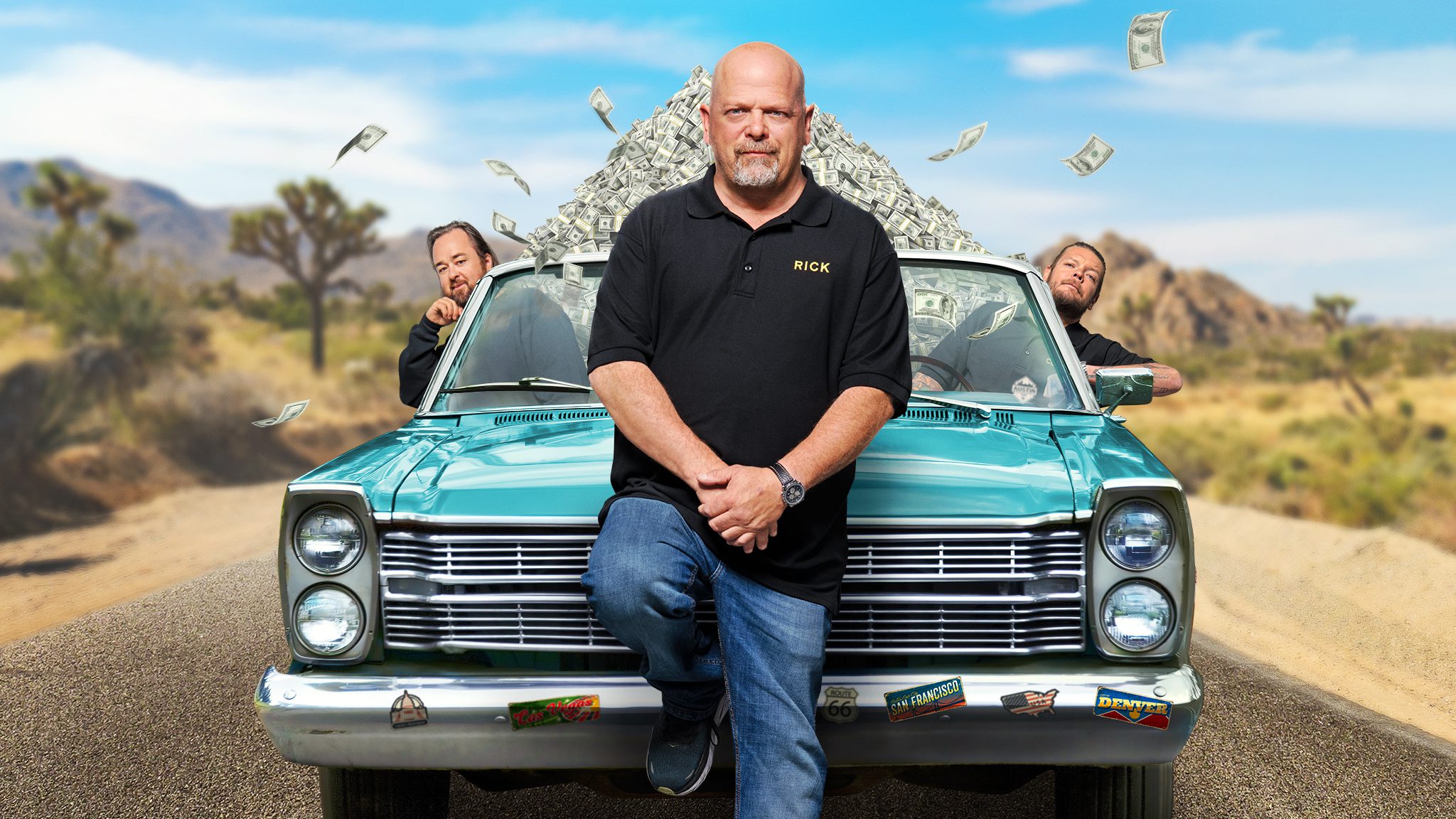 Pawn Stars Do America Episode 3 release date is quite soon. This is a reality TV series that serves as a spinoff of the original Pawn Stars program and throws light on the main characters from the program. In the lead, we see Rick Harrison as well as Corey. Austin Russel aka Chumlee, is also present in the series, and they are the infamous trio we see on the original program as well. This time, they have decided to bring a twist to their work as a pawn shop owner and explore the country on their own.

The group has filmed more than 600 episodes in their original show, which is set at their world-famous gold and silver pawn shop. With this spinoff series, they have decided actually get their shop on wheels and go down the business path themselves to find clients. They are to visit almost 8 different cities in America and find the most historical objects ever. History Channel is producing the new series for their fall lineup. The episode will run for almost 2 hours.

They are going to hunt for some of the most historical items ever and collect the valuables. Rich has assured the fans in the trailer that this season or show will feature some of the craziest stuff that the audience can only imagine. The trio talked about this show and the purpose behind the same. It feels to them that a lot of people in the country have somehow inherited or found or bought some very antique and unique items from the ancient days, which are very costly right now. The Pawn Star Trio in Pawn Stars Do America

But they are not specifically present in Vegas to sell it all, or maybe can not travel so far, or maybe even do not know what to do with that type of stuff. So, they decided to actually talk with people outside of Las Vegas and how they eventually came in possession of the items and whether they would like to make a sale. This is where their journey is going to begin to meet with 8 selected candidates who are willing to sell some of the craziest stuff. The tri talked about how amazing it was for them to live in hotels all the time and buy some of this bizarre stuff ever for the shop in Las Vegas.

Back in Pawn Stars Do America Episode 2, titled Revolutionary Deals, we saw that Rick and Corey, as well as Chum, have now set forth on a huge deal in Delaware. They are going to have some business in Valley Forge. Later, we saw that the guys had now boarded a helicopter museum before coming back. After that, they came back to the range in order to check some insanely cool weapons.

Pawn Stars Do America Episode 3 release date is on the 23rd of November 2022. The episode is titled San Francisco Treats. It will drop out on The History Channel at 8 PM Eastern Time. You can mark Wednesdays in your calendars in order to catch the latest episodes streaming on the channel.

How to Watch Pawn Stars Do America Episode 3

Pawn Stars Do America Episode 3 can be watched easily when it airs live on The History Channel. Before tuning in, I suggest tallying with the date and time we have provided above. Users will later be able to watch the same entries online. This is made possible through the official website of History. You will need a valid ID and password to log in, though.

Pawn Stars Do America Episode 3 is titled San Francisco Treats. In this episode, we will witness Rick, as well as Corey and Chum coming back on the screen again but this time, visiting San Francisco while they are at it. They sneak out to have a look at the vintage vehicles from Italy. There is other stuff, such as a pinball machine and San Francisco Giants collection at Oracle Park.