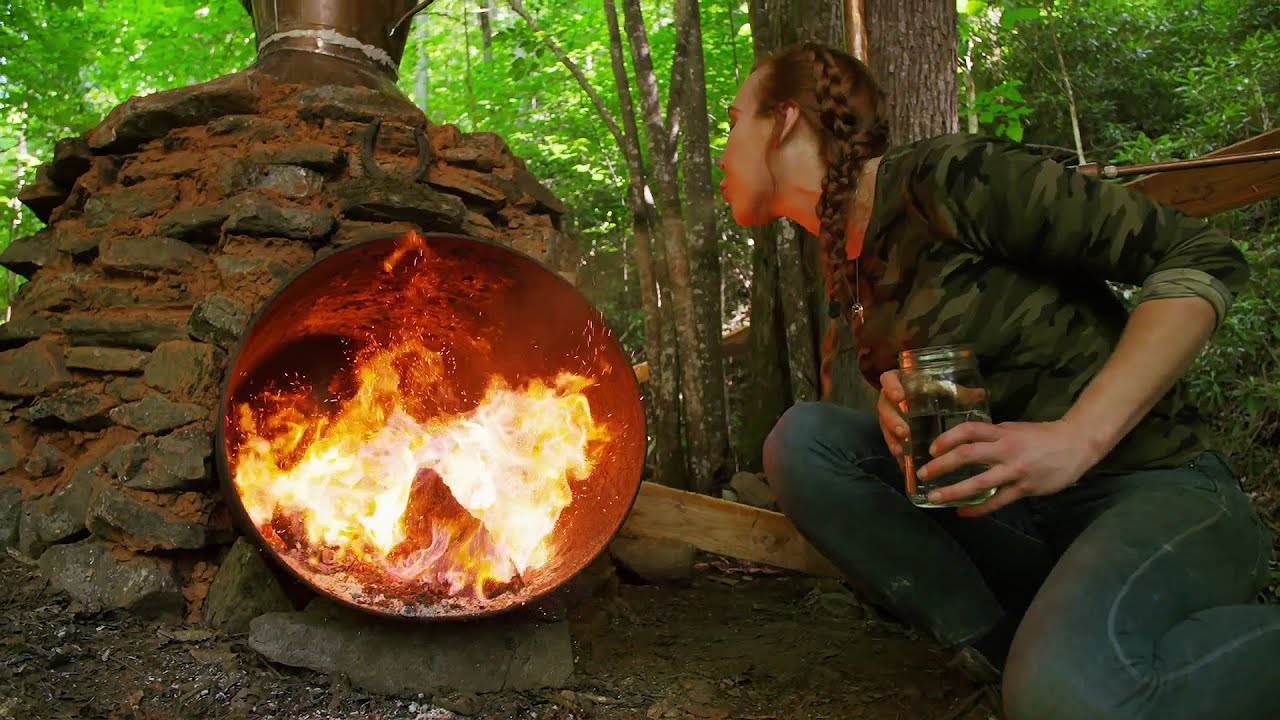 Moonshiners Season 12 Episode 4 release date is around the corner. The series throws light on the illegal production of liquor by families who live in the Appalachian Mountains. These mountains are located in various places in the United States, such as Kentucky or North Caroline and Tennessee, and Virginia. The camera through which we see the lives of these people, reality TV, dramatizes their whole lives and careers and tells us how it really is to be working against the law illegally and getting food on the table for your family.

We also see considerate light on how these people manage to get off the hooks and get arrested and what techniques they use. The method that the group uses to make liquor is also given to the fans and is quite enlightening. But well, we will suggest you do not try anything at home because this is super illegal in the country.

Well, you might think that if this is illegal, how are the Appalachian Mountain group getting away with it while there is actual footage for the whole world to see them working with it all? Well, the government of Virginia has cleared it out that there is no illegal production of liquor happening in the mountains otherwise, they would have taken necessary actions.

Back in Moonshiners Season 12 Episode 2 titled The Harder They Fall we saw Mark and Digger coming back on the screen. Although, they are in a bit of turmoil with their whole water situation going down. It means that the duo will try to find another source for the same. The two decide to dig a springer which is actually very old and probably dates back centuries. A still from Moonshiners Season 12

Later in the episode when the water was fixed, Josh has come on board and revealed some new information. Tickle and the Laws are curious and he tells them that he could fetch big timber up to 1000 gallons. By the end of the episode, Richard and Daniel have joined their forces and are ready to appoint new players to the team. They form a Master Distiller dream team.

In the most recent third episode of the season, Mark and Digger are seen trying to make scotch on a Popcorn Sutton-designed pot still. Later, a tragedy happened as we saw that Amanda joined Mark and Huck in the hills for the process. But turns out that their entire copper has actually been stolen. Richard and Daniel are making use of the game cameras in order to protect their own valuable stills as well.

Moonshiners Season 12 Episode 4 release date is on the 30th of November 2022. The episode is titled Long Arm of Kenny Law. It will drop out on The Discovery Channel at 8 PM Eastern Time. Wednesdays are the ones when new episodes of the series drop out on the channel every week.

How to Watch Moonshiners Season 12 Episode 4

Moonshiners Season 12 Episode 4 can be watched live when it airs on The Discovery Channel. The episode’s date and time have been mentioned above. Users should check that out before tuning in to watch the latest episodes. Discovery Plus also has the latest episodes. You will need to log in or sign up in order to access the same.

Moonshiners Season 12 Episode 4 is titled Long Arm of Kenny Law. In this episode, we will witness that Josh decides to take his living situation to a better level. But while doing so, is going to get in trouble with the law. Also, there will be a focus on Popcorn’s son. His father is unpredictable and the apple does not fall far from the tree. By the end, we will see that Tim and Howard have finally come up with a lost recipe which was found by a teenager in Kentucky back in 1836.