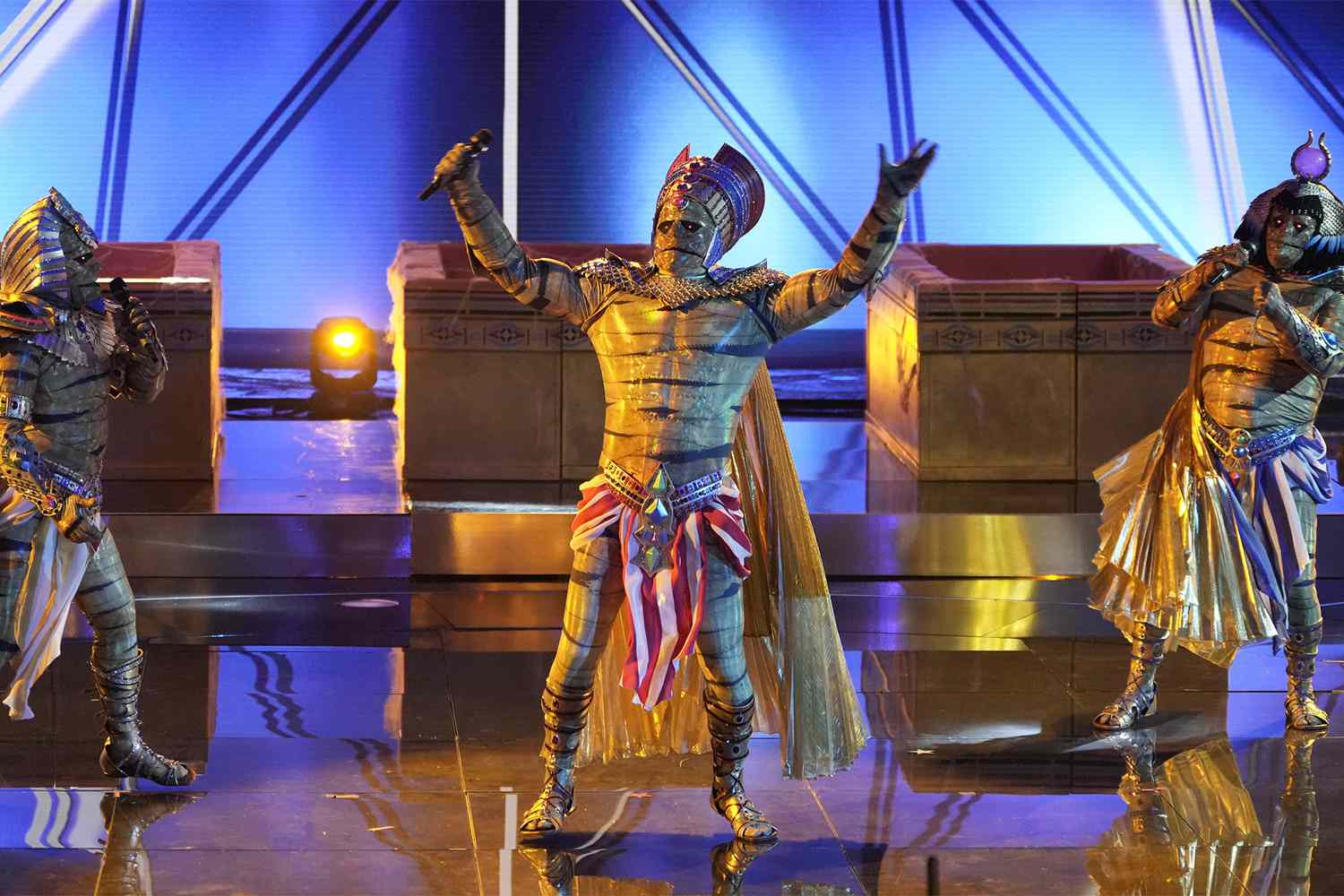 The Masked Singer Season 8 Episode 9 release date is quite close. The series throws light on a singing reality TV series where the contestants hide behind beautiful costumes and masks and engage in competitions to win. This week with The Masked Singer Season 8 Episode 8, we saw so much fun on the stage apart from the competition. The best part was about seeing Drew Carey, as well as Jon Lovitz, join the stage and make special appearances.

Also, the panelists decided to roast one another, and it accounted for a really good time. A few new characters have also entered the competition. The episode begins with Queen Bride, who is completely back to prove her title on the stage. She was chosen in the Battle Royale in the 7th episode, and it was surely the best choice. This time, she stands against two new contestants who threaten to take her crown but well, but she is just not ready to let go of the throne. This night, Bride has decided that she is going to perform White Wedding by Billy Idol for her turn.

Now, the judges all talk about how this character has got to be a man because she has got a male voice, and it is confusing everyone. After Bride is done performing, the hosts and the panelists try to make out who he really is. They think it might be Matthew McConaughey or David Arquette. Now, it was time for the challenger to come forth, and it was no other than Snowstorm. She is a new character on the series and talked about her intro for a hit and how she started working at 18 years. 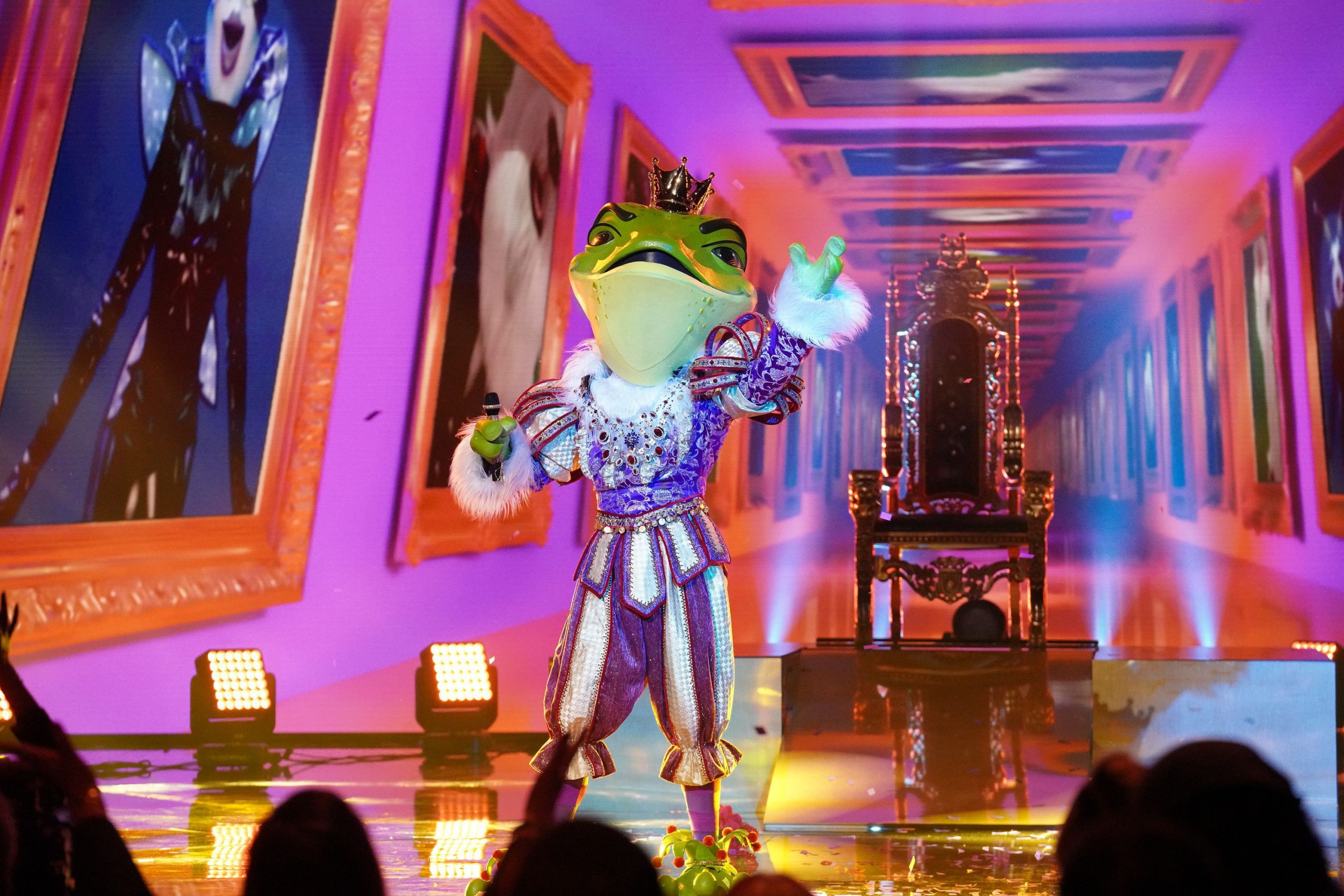 A still from The Masked Singer Season 8

She had to fight patriarchy throughout her years, and things were not always good for her. She has decided to sing Thank U, Next by Ariana Grande. The audience, and especially Jenny, was very impressed by her vocals. Ken thinks that maybe she is Heather Graham or Kathryn Hahn. Nicole thinks it might be Zoe Deschanel or Iloza Schlesinger and Robin thinks it might be Aubrey Plaza or Whitney Cummings.

Now, the other challenger for the night is Avocado. His clue package talks about how he used to be a construction worker. Even though he did it all, he did not always want to be a part of it forever. They have started their own venture and now own a billion-dollar empire. He decided to sing Hit the Road Jack by Ray Charles.

The man had a gritty voice, and people were impressed. Although, it was obvious that he was no professional singer meaning he had to be a known TV personality or a businessman. Nicole thinks that Avocado could be Harrison Ford or Joe Rogan. Jenny thinks it is Marc Maron, and Robin thinks it is Tim Allen. Turns out the first unmasking for tonight is for Bride. He is actually not what the judges thought he would be. Turns out that it was Chris Jericho all along behind the mask.

As for the Battle Royale, it will be held between Drew Carey as well as Avocado. They are singing their own version of You’re So Vain by Carly Simon. Snowstorm becomes the Queen in this event as we all heard Avocado and it isn’t exactly what we’re rooting for. Ultimately, he is required to take off the mask, and turns out that it was comedian Adam Carrolla.

The Masked Singer Season 8 Episode 9 release date is on the 23rd of November 2022. It will air on Fox at 8 PM Eastern Time. The episodes can be caught up to every week on the channel on Wednesdays.

How to Watch The Masked Singer Season 8 Episode 9

The Masked Singer Season 8 Episode 9 can be watched when it broadcasts live on Fox. Fans should check the date and time that we have provided before tuning in to the channel. Users will also be able to watch the series later through the official website.