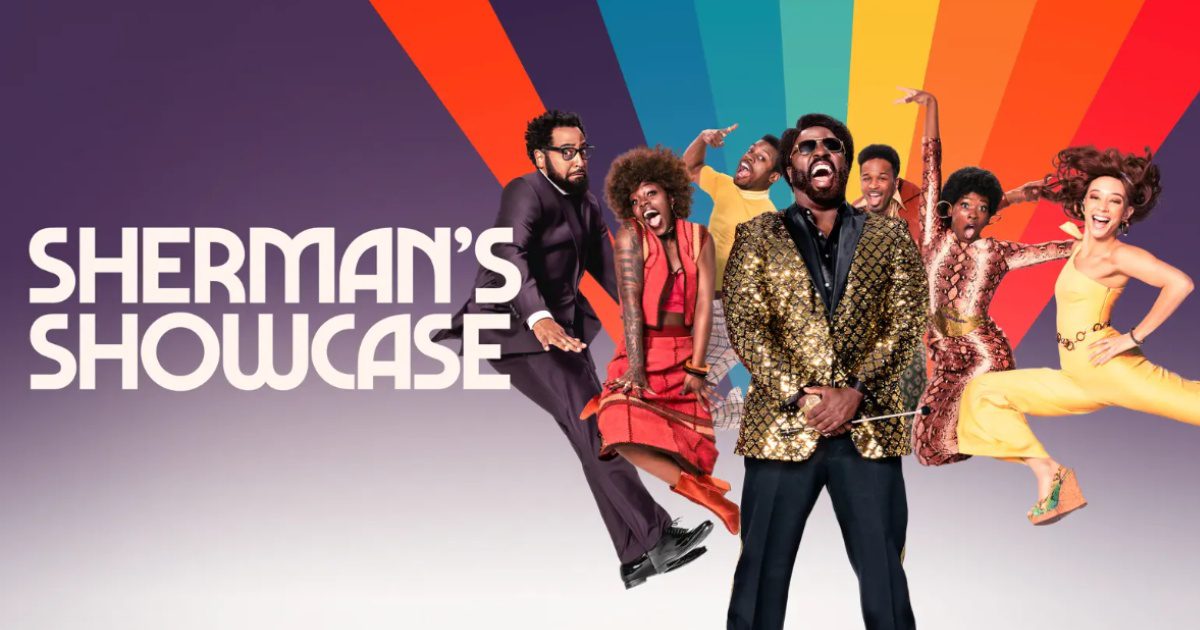 Bashir Salahuddin and Diallo Riddle’s comedy skit series, Sherman’s Showcase, will soon be releasing a new episode this week. Executively produced by John Legend, this distinct series was originally aired way back in July 2019. It became more popular after it released its special episode for season 1 on Juneteenth featuring skits based on Black History Month and it ended up gaining around 160,000+ views on television.

Seeing its growing fame, the creators Bashir and Diallo came up with another season that started airing earlier this year on October 26th, 2022. They’ve been invited to The Tonight Show Starring Jimmy Fallon and also used to be writers for his shows in the past. Both creators would write parody songs that were not always suitable for late-night shows. This inspired them to create a series that would portray such comedic songs, parodies, and celebrity impersonations.

Sherman’s Showcase revolves around Sherman McDaniel, a character that’s played by Basheer himself. Sherman used to be the host of a popular (Fictional) musical show that used to air way back in 1972. It was called “Showcase” and featured elements similar to the real-life series Soul Train. Filled with the fear of becoming irrelevant, Sherman McDaniels now promotes his old series through infomercials, grand performances, and a bunch of CDs consisting of all 47 seasons of his old show.

The 7th Episode of the show will be released on November 23rd, 2022. New episodes of Sherman’s Showcase are usually aired on Wednesdays, with single 40-45 min episodes. This might be the final episode of this season, but we can expect a special episode to be released after it. 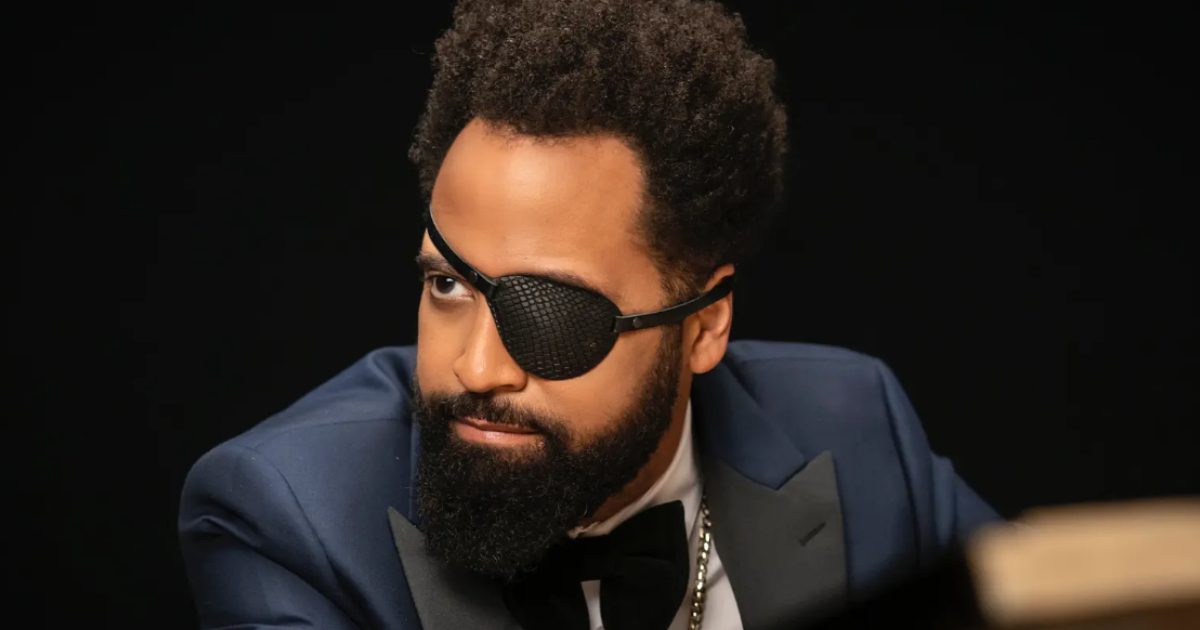 A scene from Sherman’s Showcase Episode 6

The upcoming episode titled “Murder at the Shrind” will feature Sherman talking about the time he changed the name of his show to “The Shrind.” Aside from the entertaining music from genres such as R&B and Hip Hop, the show also featured homicide.

The 6th Episode which was aired on November 16th, 2022 was titled “ShermaSnatch.” It featured an appearance by the hit rapper and singer, Chance The Rapper, where he reminisced about being in one of the old shows. The episode also featured a parody of the Black Mirror series, Bandersnatch.

Bandersnatch is a Netflix original interactive movie about a video game developer. This movie lets the viewers choose what happens next by programming a set of choices based on the device on which it is watched. Sherman’s showcase took inspiration from it and made its very own “Interactive” episode.

Us waiting for tonight's episode…

Watch an all new #ShermansShowcase tonight at 10pm on @IFC or watch early now on @AMCPlus. @chancetherapper pic.twitter.com/n58WtfVcZW

The concept behind the show is to create a space for hilarious sketch comedy skits and musicals that bring a smile to someone’s face while also promoting positive takes on current issues and the history of black culture. The special episode that made the show popular overnight was released in the middle of George Floyd’s death and Juneteenth, a time when such black representation mattered the most. Basheer Salahuddin & Diallo Riddle also have another HBO Max series that’s just as good but focuses on completely different elements. It’s called South Side and is based on two friends’ lives after college. 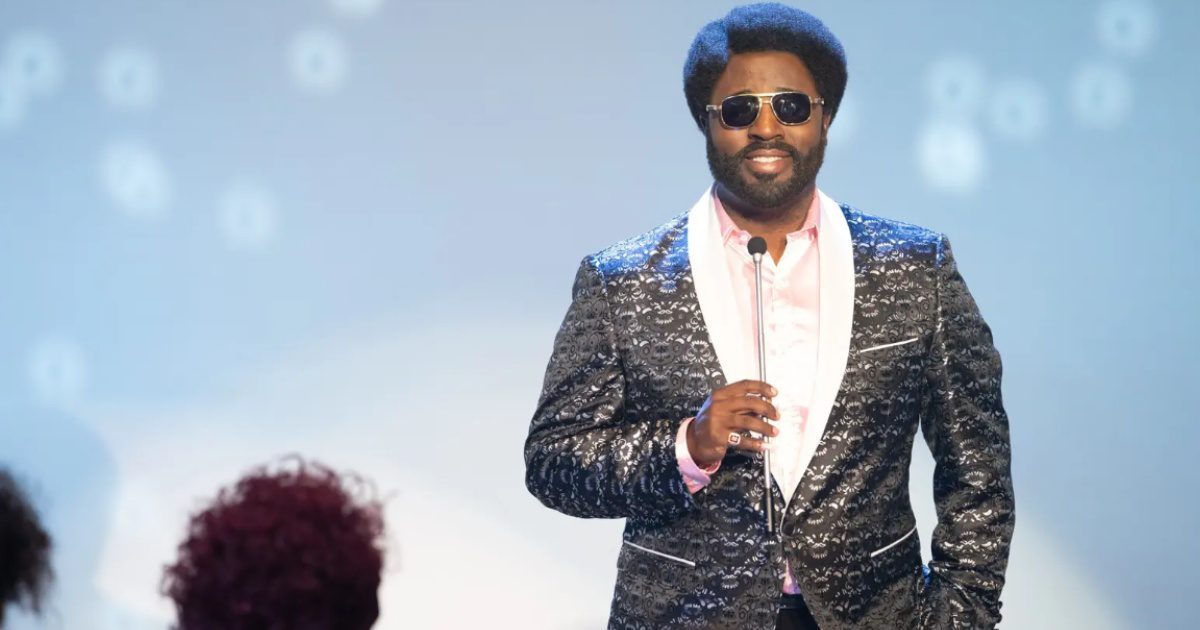 The show has featured iconic celebrities over the years, with the legendary music producer Quincy Jones also being part of one of the episodes. Sherman’s Showcase has also adapted absurdly hilarious parodies of hit movies like Ocean’s 11 and of celebrities such as Prince. Each episode is unique, filled with good music, and not to mention the amazing performances by Sherman McDaniel and his other cast members.

The show is aired on IFC at 10:00 pm ET & 9:00 pm CT. Sherman’s Showcase is also available to watch on IFC’S Website and other streaming platforms such as Hulu, YouTube TV, and Apple TV. Viewers from the UK can buy or Rent the episodes from Amazon. Canadian Audiences can stream Sherman’s Showcase on Apple TV (CA).