Before deciding to start the new chapter of their life and getting married, Jamie Lissow and Jessica dated for a while. They were head over heels in love with each other. Their instant connection led them to tie the knot and finally decided to walk down the aisle. Although the exact date of their marriage is not known, reportedly, the couple married 20 years back. This shows the couple got married somewhat in 2001 or 2002. Their divorce rumors came as a shock for the fans, leaving them wondering Are Jamie Lissow and Jessica Lissow are getting divorced? 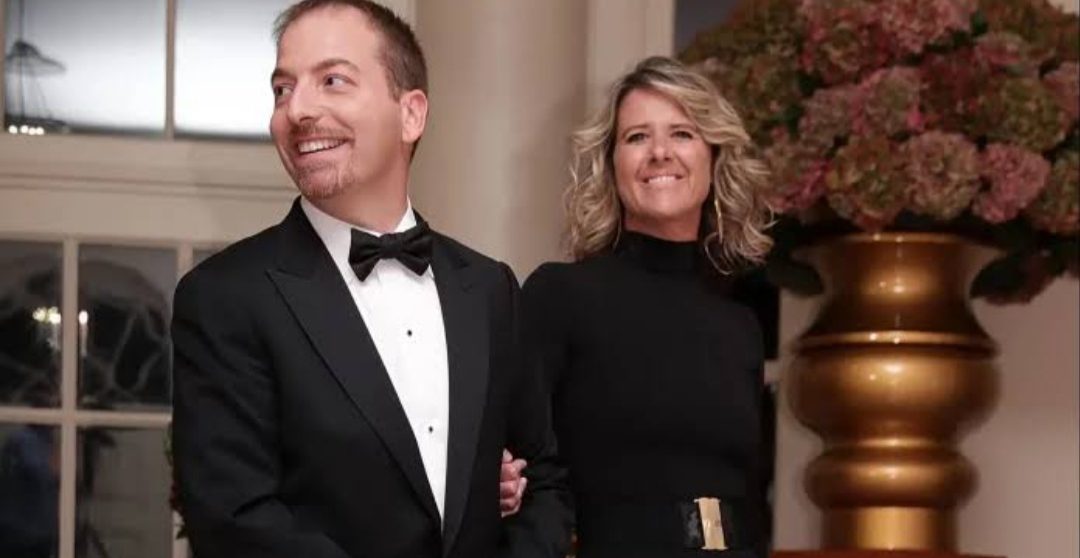 Reportedly, Jamie Lissow and Jessica Lissow are getting divorced. Although the couple did not talk about the divorce rumor, their divorce rumors have taken up the internet. It seems like the couple is getting a divorce. Back in November 2021, Gutfeld of Fox tweeted that one of his regular guests was getting divorced. On the other hand, Jamie did not respond to the rumor, and neither did he confirm the rumor.

The news has taken the internet, but still, fans need to wait for confirmation from the couple. Even if the couple agreed to call it to quit, they would still be co-parenting their kids. They still share their kids’ pictures on their social media profiles.