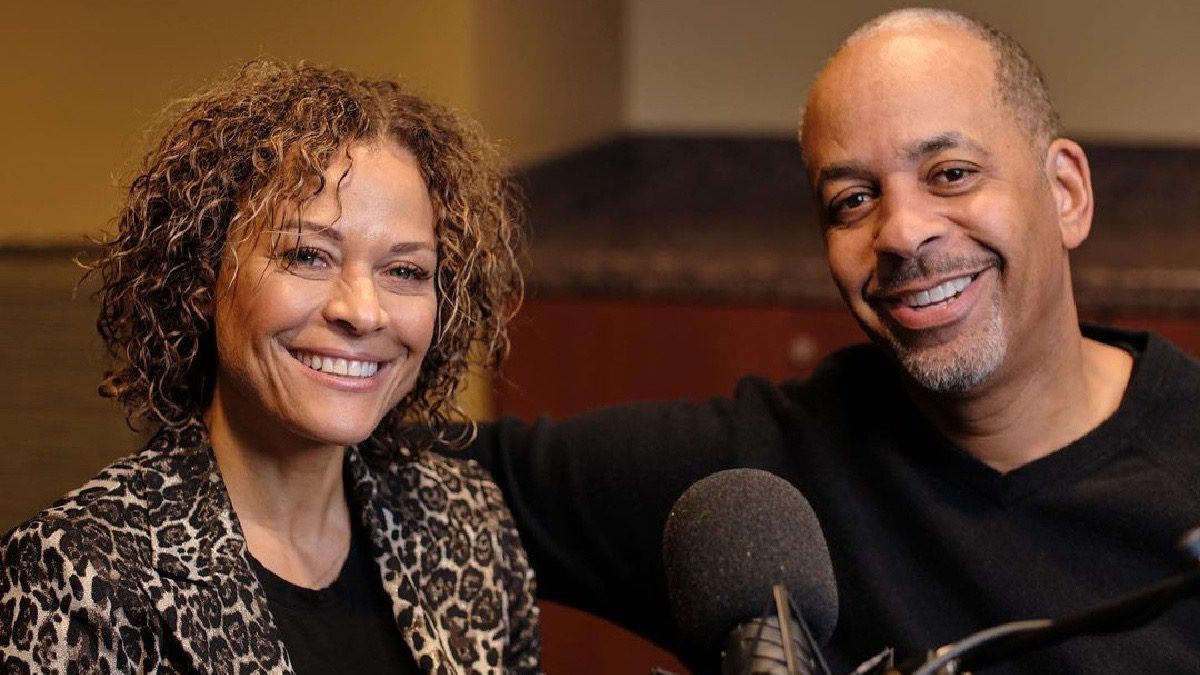 Want to know why Steph Curry’s mom filed for divorce? In a shocking turn of events, a three-decade-long marriage has come to an unexpected halt! As Dell Curry and Sonya Curry’s marriage has come to an end with the latter filing for divorce, this announcement has taken fans by surprise. The pair’s romance started when Sonya’s volleyball coach invited Dell to watch one of her games. As the match ended, Dell was already admitted and asked Sonya on a date, and they two have stuck by each other ever since. The pair eventually tied the knot in 1988, and Dell went on to have a long, impressive career in the NBA. However, what led to the thirty years-long marriage ending?

The divorce proceedings were followed by messy aftermath after Dell claimed that  Sonya had been living with Johnson in Tennessee while Sonya responded that she had been living alone while adding that Dell had not allowed her to live at home. Sonya has also admitted that she is currently in a dating relationship but has also cleared the air saying that the relationship began only after the couple legally separated in March 2020. Let us take a look at all the details and lesser-known facts to know why Steph Curry’s mom filed for divorce.

Why Did Steph Curry’s Mom File For Divorce?

Tabloids have received that it was Sonya who initially filed the paperwork as it was further stated that she filed for divorce on June 14 in North Carolina and cited Dell’s “marital misconduct” as the reason for their unexpected separation. The duo split up in August 2021 after 33 years of marriage and accused each other of cheating. 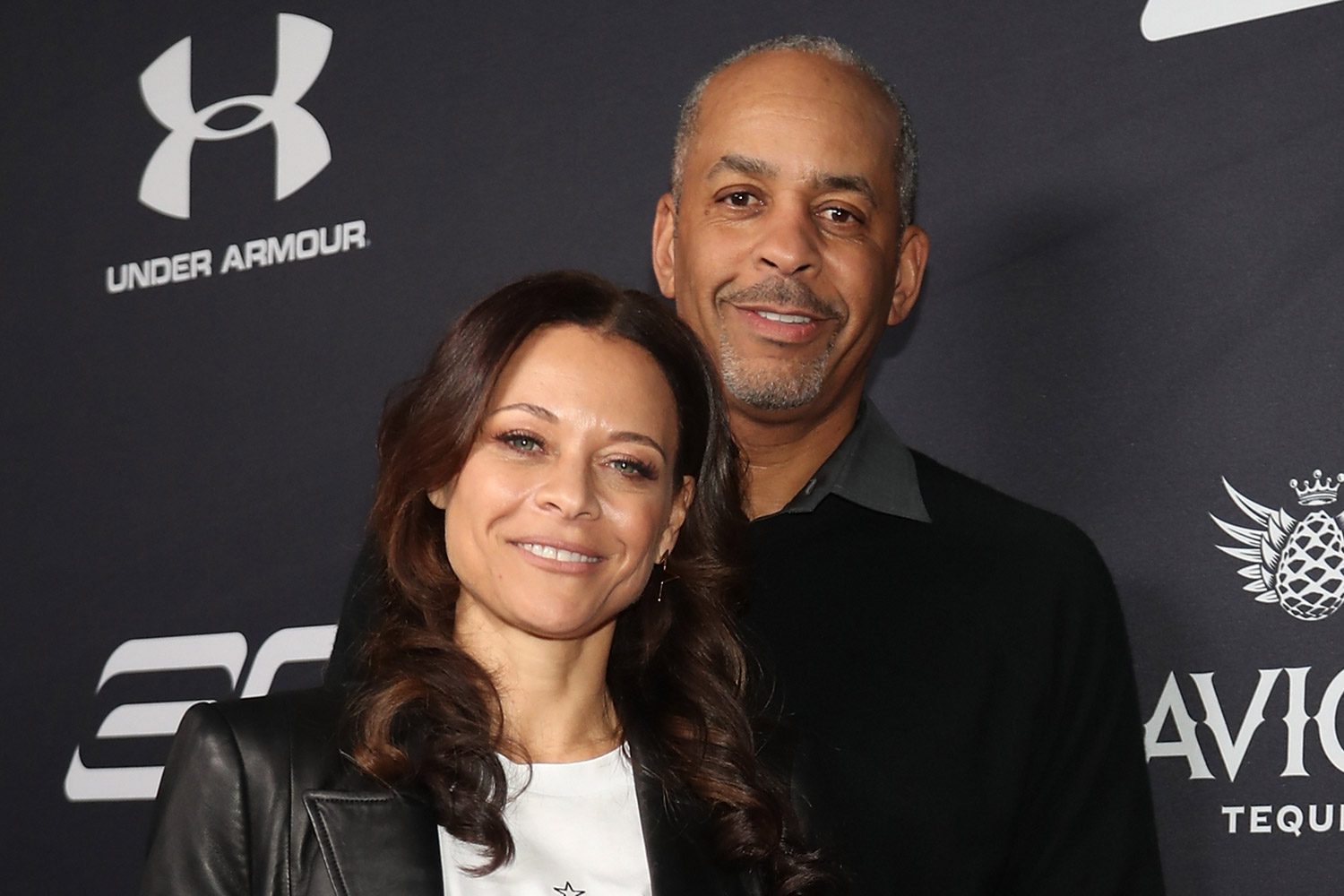 After Sonya accused Dell of “marital misconduct,” Dell also responded with his own set of accusations as he submitted a court filing claiming that Sonya committed “acts of illicit sexual misconduct” during their marriage. The athlete further accused her of lying about the alleged acts. Sonya has further accused Dell of having affairs with several women throughout their three-decades-long marriage. It was also revealed that at this point, even their family and close friends were also aware of Dell’s alleged infidelity for years, and it was like an open secret for all these years.

Sonya Curry Gets Candid About Her Divorce!

As Sonya and Dell Curry’s divorce was under immense published scrutiny for a while, it sure has not been easy for the entire family. Not only that, but the two seem to have moved on as Dell Curry was recently accompanied by his alleged girlfriend at a game. Take a look at the video clip as the mother-son share a heartfelt moment of joy.

Sonya further explained how she doesn’t listen to a lot of social media, and if something kind of leaks and gets to her and sneaks in, then she just takes it to prayer and tries to leave it with God and focus on what she can focus on.

Steph Curry Opens Up About His Parents’ Divorce

While Sonya and Dell’s three-decades-long marriage has come to an end, it has been challenging for th family. Steph Curry has opened up about his parent’s divorce and explained how he tried to make sure he was in that moment with both of them separately, and this wasn’t just this whole kind of thing. He further added how he chose to approach that while calling it challenging. 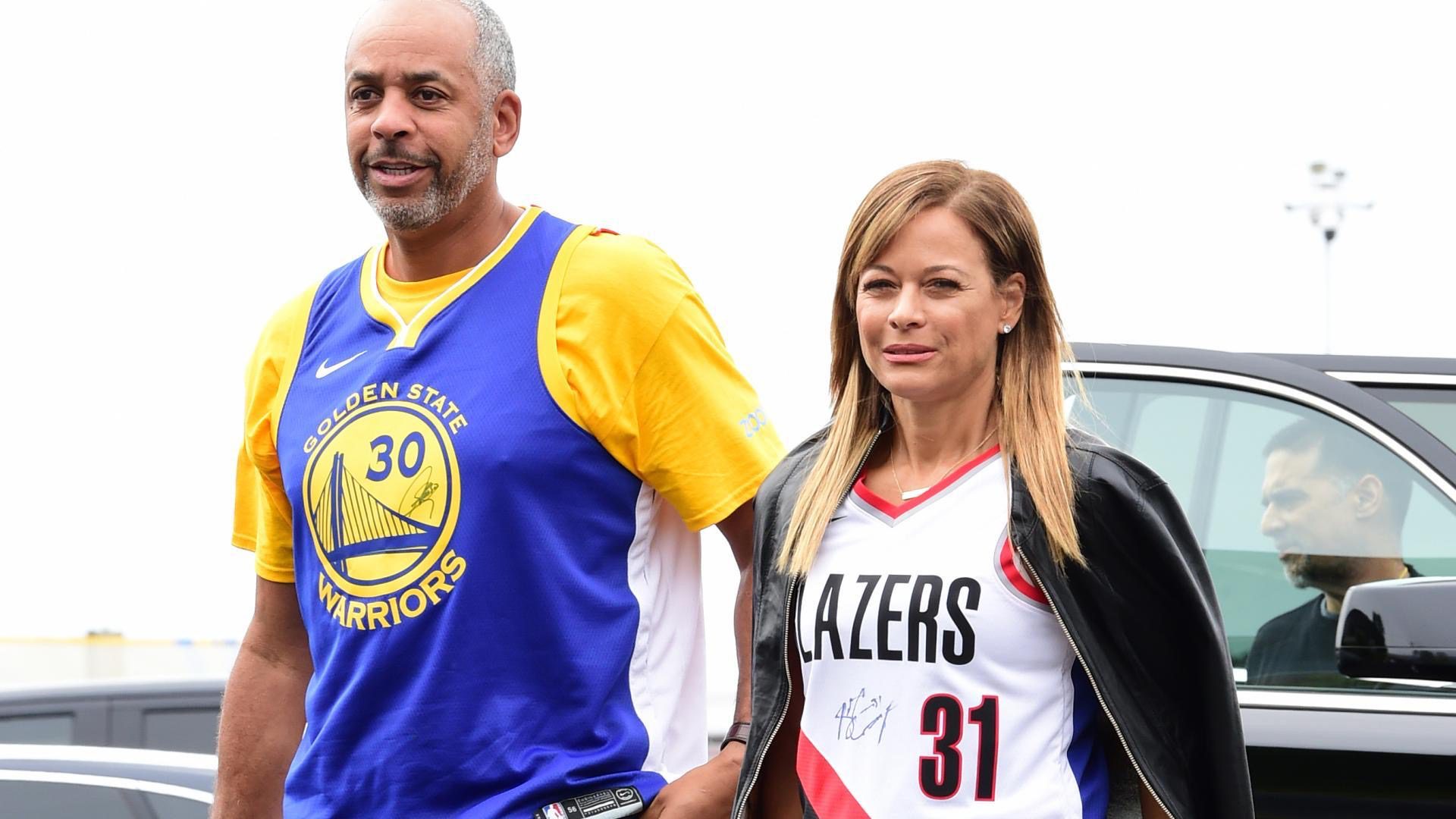 Sonya Curry has earlier stated that how this hasn’t been easy for anybody and called it a hard thing. While admitting that she is happy and fulfilled to know that the parenting and all the love and the nurturing that they poured into their children are coming out that way and Steph has been able to express that. Sonya praised her son for his calm approach to the whole thing. Sonya Curry recalled how when her children were young, she wouldn’t purchase newspapers when Dell was playing to avoid negative press, and she is taking a somewhat something similar approach.