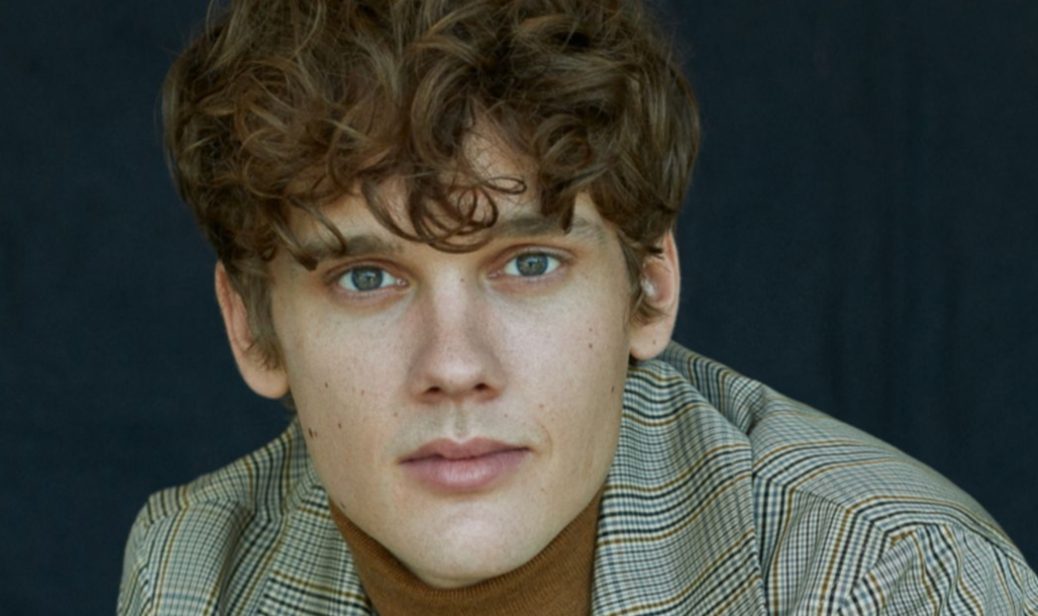 Want to know who Hunter Doohan is Dating? Yes, we are talking about the actor who played the character of Tyler Golpin in the recent comedy horror, Wednesday. Doohan Being so young, talented, and famous, fans are lately showing their curiosity about his personal life.

Starting from the basics, Hunter Doohan was born on 19 January 1994. That makes him 28 years old. He hails from Fort Smith, Arkansas, United States. But, he was raised in different parts, such as Alabama, Georgia, and Arkansas. Based on his birth date and month, Hunter’s zodiac sign is Capricorn.

Hunter Doohan has some notable acting credits. Some are- Your Honor, Soundwave, Where We Disappear, Last Patrol on Okinawa, Coffee House Chronicles, Dirty Bomb, The Other Client List, etc. Have you not watched his film, Distance From The Grace?

Hunter has been highly passionate about acting since his childhood days. Also, he has an impressive height of 5’11” feet, standing out in the crowd. Hunter has always been very close to his father, Peter Doohan.

He used to be a professional tennis player and even worked on ATP Tour. But he passed away in 2017. Also, his brother, John, is a tennis player. In the same year (2017), Hunter reportedly founded a self-titled company in Burbank, California.

Coming back to Hunter Doohan’s personal life, the actor is not romantically linked but is already married. Yes, it’s very much happening, and Hunter seems to be leading a blissfully happy life together. If you are looking for who Hunter Doohan is dating, here is what we know.

Also Read: Who Is Kelly Mi Li Dating? The Bling Empire Star Is Expecting Her Baby

Hunter Doohan Dating: Who Is He?

Talking about his love interest, Hunter Doohan is dating Fielder Jewett. Yes, both are married. In case you are wondering about his identity, Fielder is a professional producer. He is majorly known for The Vanishing of Sidney Hall, Breathe In, and Rosy. 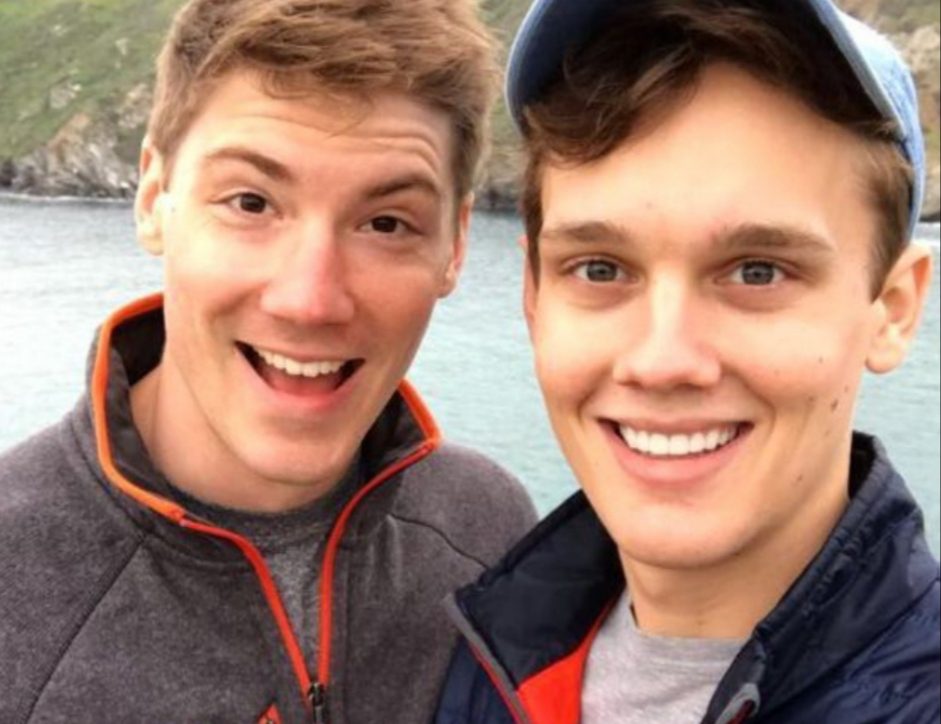 His social media profile also says that he served as the associate producer of Imperial Dreams and Bleeding Heart. Both of these are independent films. Last year, he produced the film Mailman. Hunter Doohan and Fielder Jewett reportedly tied the knot on 31 December 2020.

Hunter Doohan’s husband, Fielder Jewett, has also served as the assistant to other producers like Jonathan Schwartz and Andrea Sperling. Talking about his education, Fielder studied film study from Wesleyan University.

Coming back to his relationship, Hunter Doohan announced the news of his marriage to Fielder Jewett on 18 June 2022. It’s not known when and how they met. But, they are reported to have dated for a few years before marriage.

Hunter and Fielder both appear to be secretive about their personal life. Well, the former has always been open about his sexual orientation. After his marriage, he has become more open about his feelings for Fielder.

Who took the initiative? It was Fielder Jewett who proposed to Hunter Doohan in the living room of his house. The actor didn’t take much time and quickly said, ‘Yes.’ On 10 June 2018, he shared that both went out on a camping trip.

Hunter Doohan and Fielder Jewett didn’t share much about their wedding. However, it was reported to be private, and very close friends and family were invited. The love birds also share a pet, a cute little cat. Both are very supportive, and that’s what keeps them going as a couple. 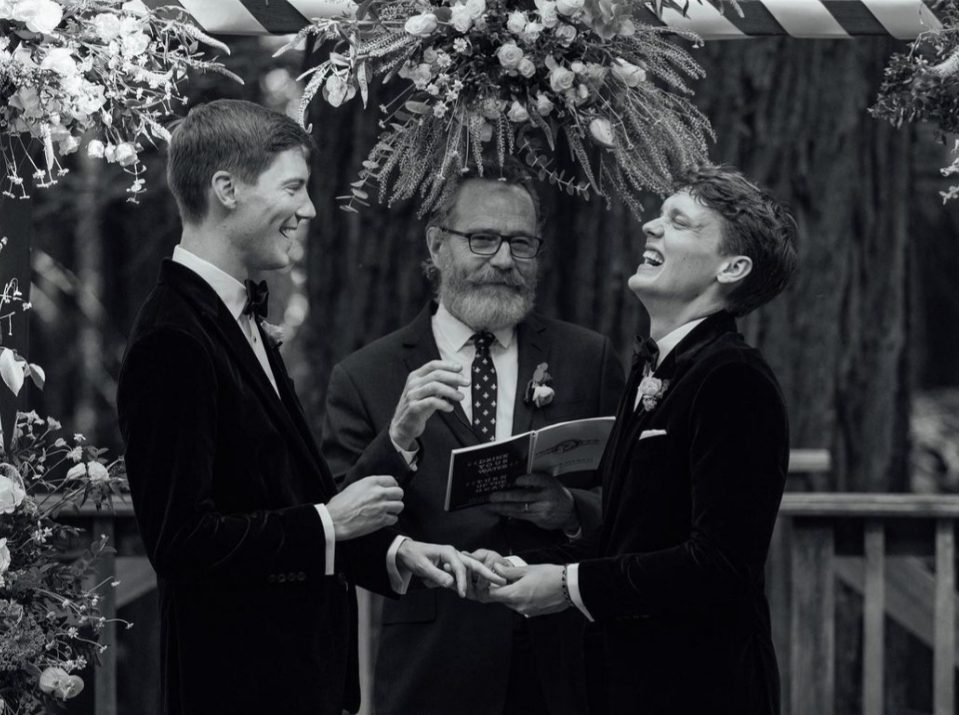 Hunter Doohan and Fielder Jewett on their big day

Wishing Hunter Doohan all the very best for the upcoming days of his life. You may give Hunter a following on his Instagram account for more updates. Hoping his marriage with Fielder stays strong forever like this.

Hunter Doohan’s film, Wednesday, was released on 23 November 2022. It’s available on Netflix. Now you are good to go.