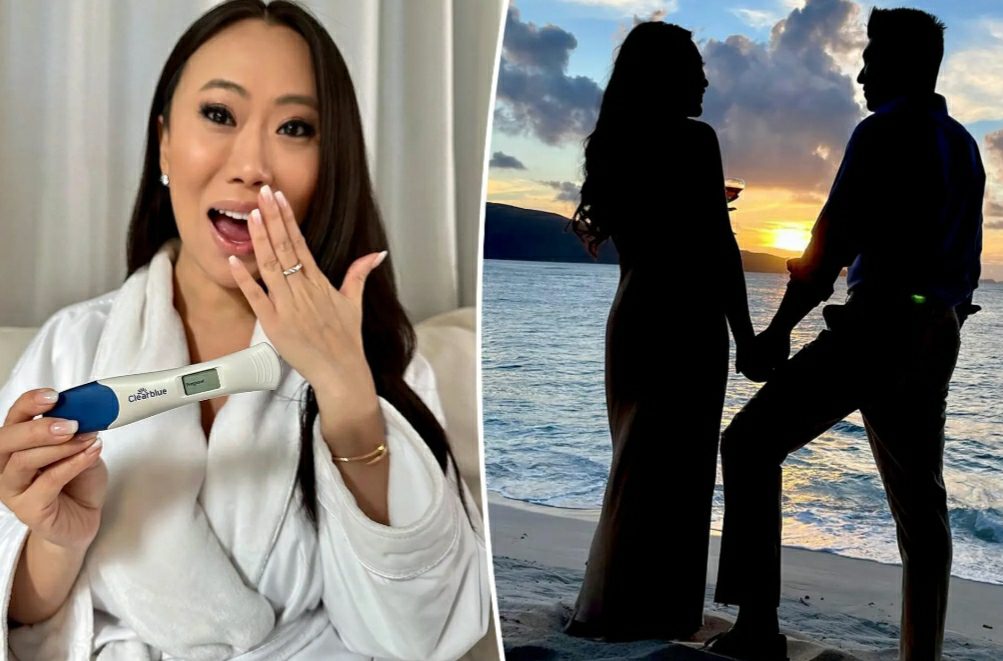 Want to know who Kelly Mi Li dating? Yes, we are talking about the Bling Empire star who is making headlines these days with the news of her pregnancy. Yes, she is expecting her first child, which eventually calls for the discussion of her romantic interest. However, in Season 3 of the show, she opened up to be in love after ending a rocky relationship. Before that, let’s learn how popular Kelly Mi Li is.

Starting from the basics, Kelly Mi Li serves not just as the star but also as the executive producer of the Netflix show, Bling Empire. She started her career from scratch, founding the media production company Organic Media Group. Last year, it produced the thriller cybercrime series, Cypher. When she was a child, she moved to the United States from China, To date, Kelly has worked in different fields such as insurance, real estate, etc.

Did you know about East-West Artists? It’s a talent management organization, and Kelly has also been associated with that. Besides being a prominent television personality now, she also founded an NGO and named it Golden Voice Society. Born on 13 November 1985, Kelly Mi Li recently turned 37 years old.

Coming back to Kelly Mi Li being pregnant, she is now basking in the motherly glow. Since it’s her first time, she is not just excited but a bit nervous too. Fans knowing the news, have already showered Kelly with loads of love and support. But who is the father of the baby? If you are looking for who Kelly Mi Li is dating, here is what we know. 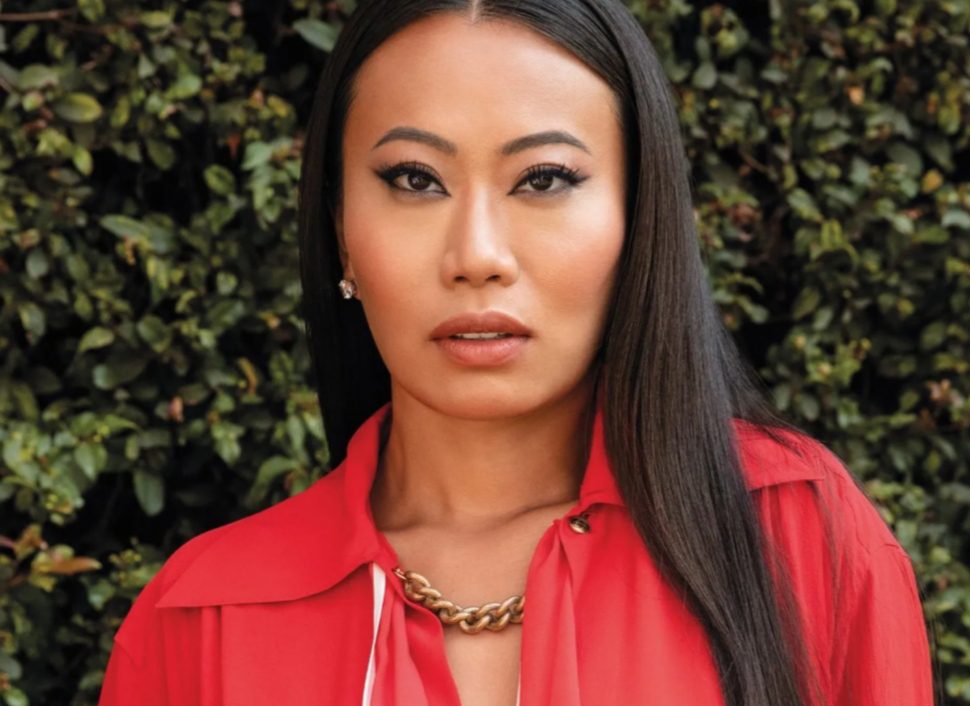 On 17 November 2022, Kelly Mi Li made the news of her pregnancy on her social media. She shared the fact that she is going to start a new family with her mystery man. But the question is, who is he?

Kelly Mi Li was previously romantically linked to the model Andrew Gray. Their relationship lasted for five long years until March 2021, when they called it quits. Her experience was not that good, and she was emotionally devastated, as reported by the Bling Empire star. It was very toxic. Little did you know that Kelly Mi Li was married to a businessman, Lin Miao. He was imprisoned for committing a cybercrime. So, her love life has always been tumultuous until now.

Yes, Kelly Mi Li has met the love of her life, and it seems to be very much happening and perfect. The identity of her boyfriend is still unknown. So, it is unknown who Kelly Mi Li is dating now. The Bling Empire star posted a picture of them in silhouette. She added a caption where she stated that she understood the depth of the quote, “When you meet the right person, you will just know.” Kelly also mentioned that she feels very supported, loved, fulfilled, and cared for when her boyfriend made an entry into her life. 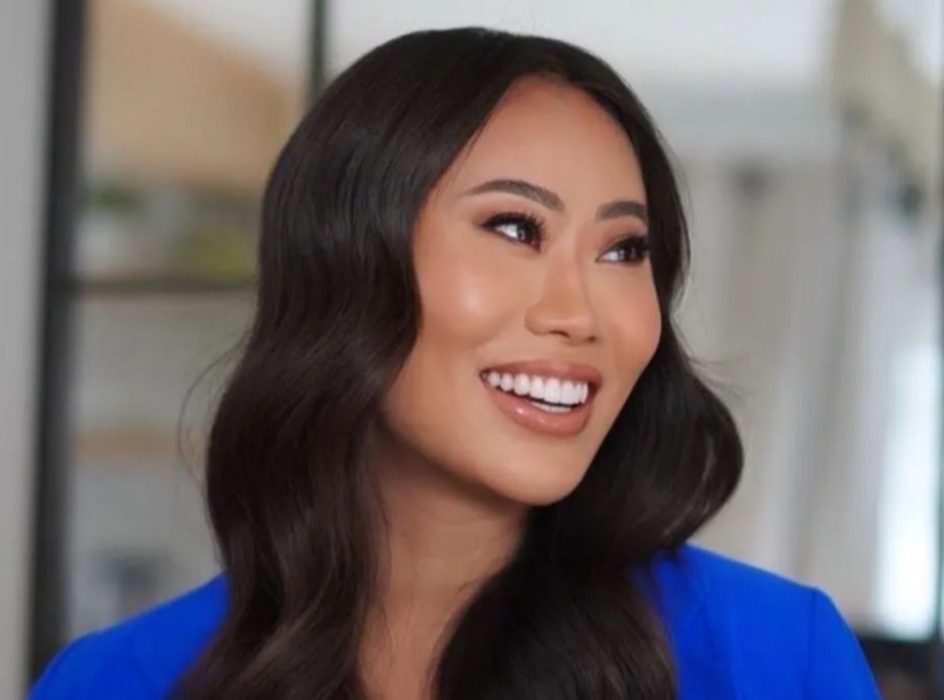 Kelly Mi Li posted the picture, celebrating their anniversary. In addition to this, she addressed her boyfriend to be her ‘partner in crime and also her ‘best friend’.

We wonder why Kelly Mi Li is hiding the identity of her beau and hasn’t revealed the name yet. Some are very much convinced that she is afraid of what she experienced in the past. It seems like the star is waiting for the right time to share the details of the love of her life in public.

Whatever, be the case, and whoever he is, it is good to see that Kelly Mi Li is happy in her life. Congratulations to both on their new journey. It’s not known if Kelly is planning to tie the knot anytime soon. Wishing her nothing but the best! You may give Kelly Mi Li a following on her Instagram account for more such happening updates on her life. Hoping Kelly is in good health now!

Also Read: Are Kim and Kevin From Bling Empire Together? Everything To Know