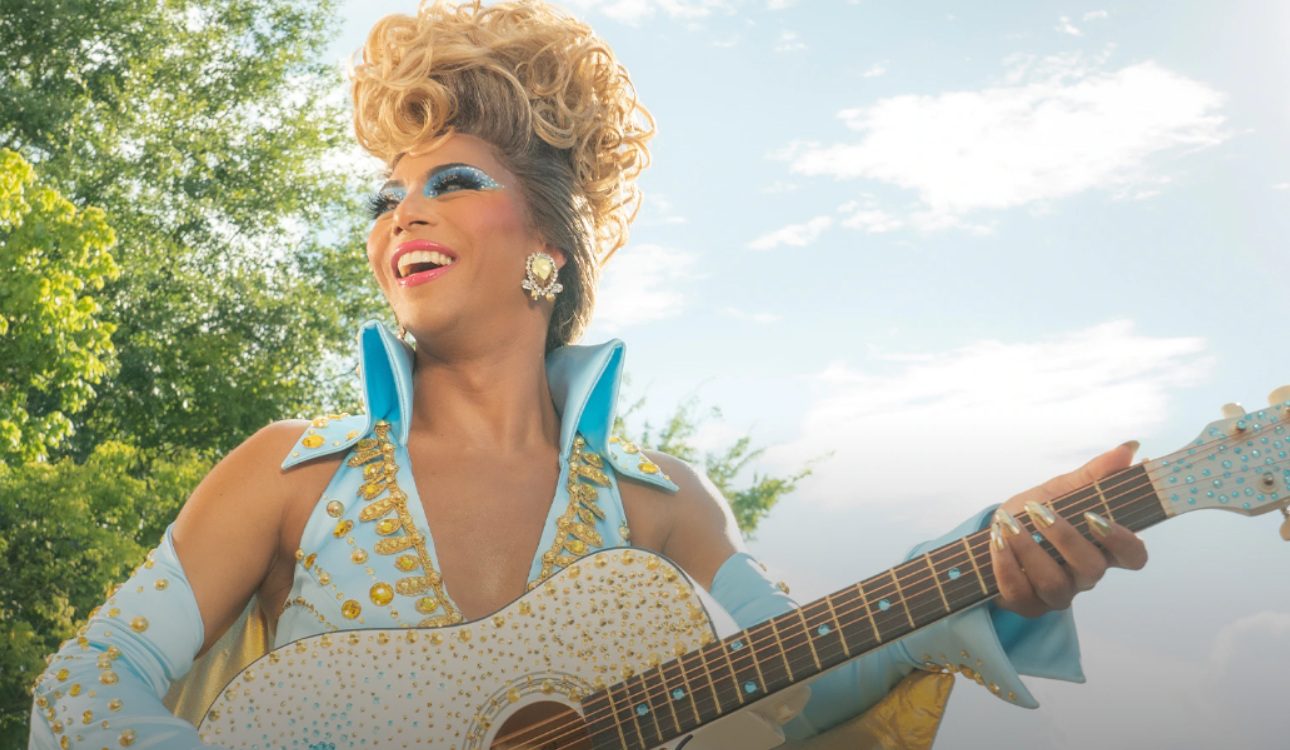 HBO’s popular Drag series, We’re Here, will soon be airing another episode from their newest season. In the last episode, we witnessed the drag queen visiting one of the most conservative places in America, Texas. At Granbury, they talk to Deshay, Lou and Adrienne, all having different experiences to share.

With the next stop in Mississippi, it looks like the crew will be facing another conservative state. Although Mississippi legalized Gay marriage back in 2015, it remains one of the states with limited rights. This season of We’re here seems to be bringing awareness about Drag culture and LGBTQ+ to people in such states who have a very small voice for themselves.

The show is hosted by three RuPaul’s Drag race contestants, Shangela, Bob The Drag Queen, and Eureka O’Hara. It involves these Drag queens visiting various locations spread over the country and recruiting people to perform at a one-day show.

We’re Here began its television streaming journey in April 2020. It has had new installments each year, with the most recent We’re Here Season 3 being aired on HBO on November 25th, 2022.

In last week’s episode, which was aired on November 25th, 2022, we see Eureka, Shangela, and Bob heading over to Gransbury, a city in Texas. This episode was also the season’s premiere after a break of almost one year. Granbury, just like many other cities in Texas, has a lot of people who don’t accept LGBTQ+ people or people of color. 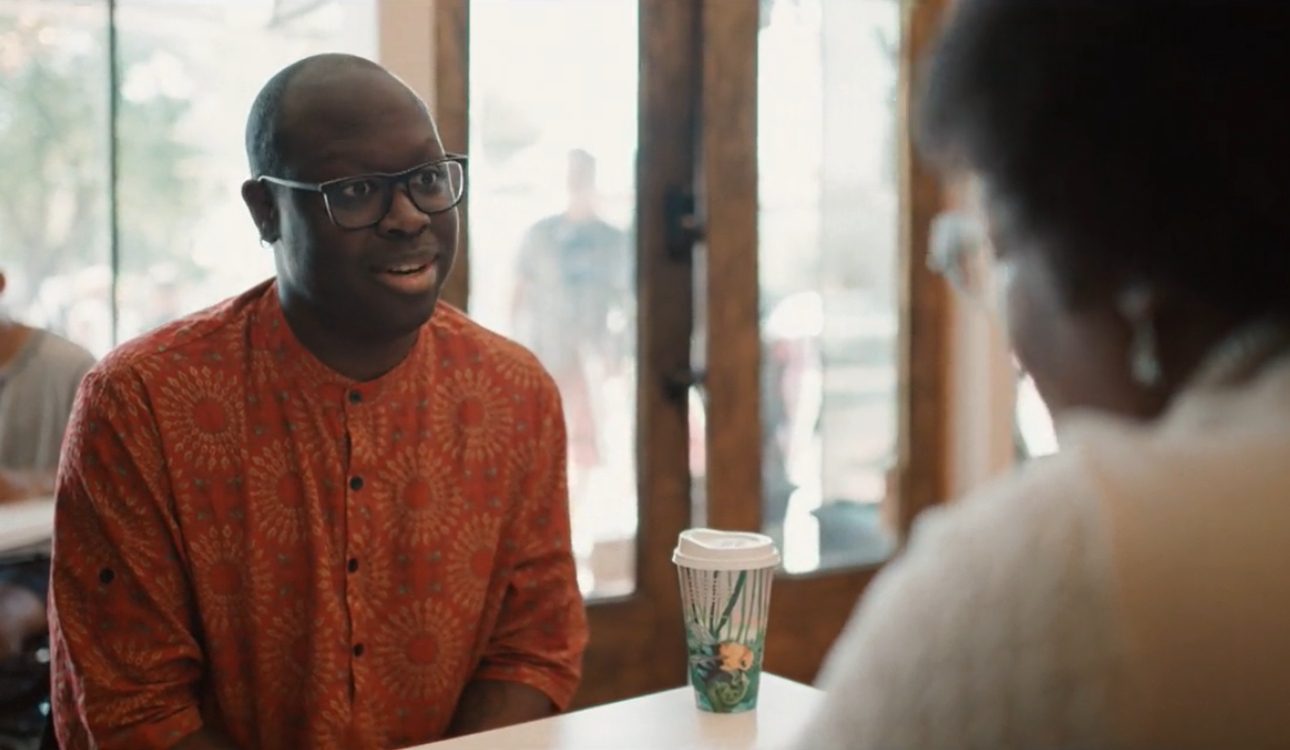 Though the city lacks many open supporters, it has plenty of hidden supporters who just want to accept everyone regardless of race, gender, or sexuality. One such person is Adrienne, a hairstylist and also an open democrat.

Shangela talks to her about her life in Gransbury, to which she says that she’s been a victim of cyberbullying and has had threats thrown at her multiple times. She hopes to change this and bring acceptance through her efforts. Bob meets up with Deshay, who is a minister of music at Dallas Church.

They used to be working at a similar job in Gransbury, but after facing hate from the community and informing the church ministries about it, they fired him from his job. He wants to make Gransbury a safe place for people of color who are also a part of the LGBTQ+. 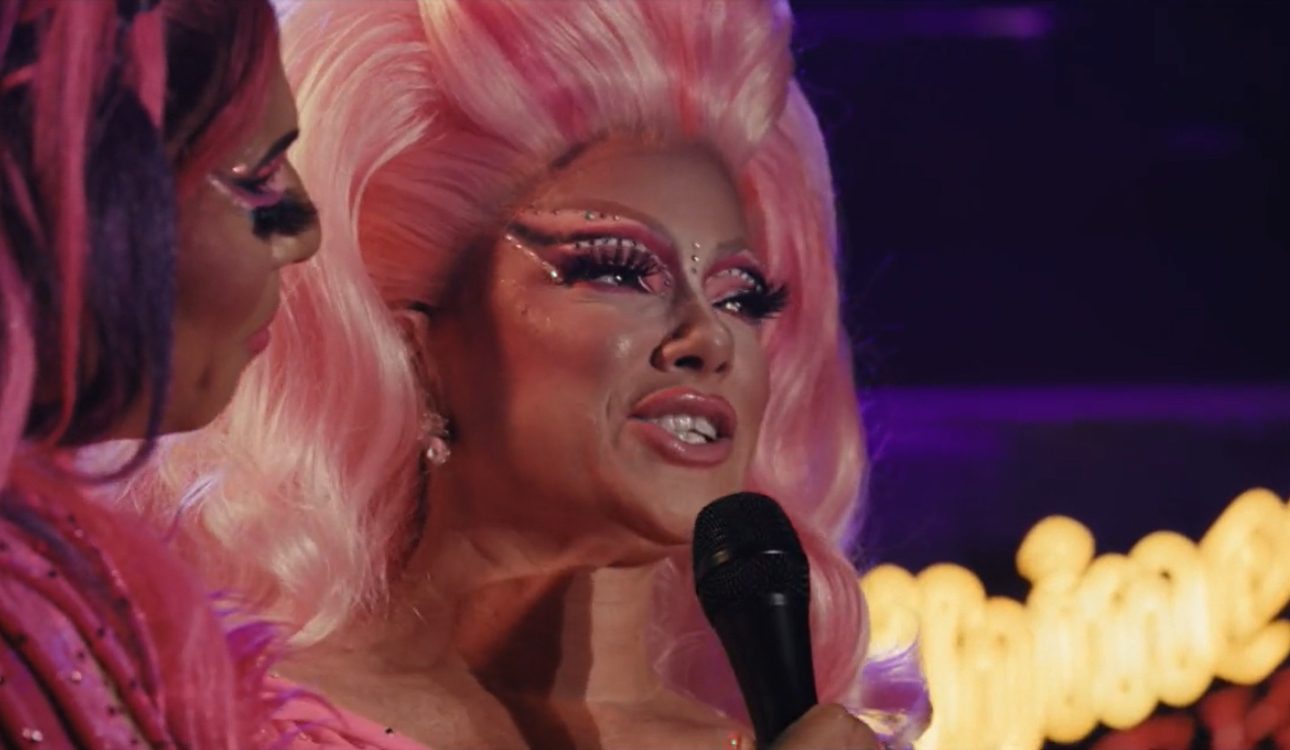 Shangela tries to go to a book reading event, but the place’s owners are threatened not to conduct any event with the drag queens. A mother offers to provide a space for the event at her shop. Later, we see Eureka meeting up with Lou, who has been the face of the movement against their school banning books regarding sexuality and gay romance.

The trio also visits a 4th of July Parade. After training for a few days, the Drag queens perform at the show with Deshay, Lou, and Adrienne. Although they are stalked and threatened on FB, The crew has an emotional yet entertaining performance filled with amazing outfits, Love, and support that night at Billiard 7.

Episode 2 of We’re Here season 3 will be airing on December 2nd, 2022. New episodes of We’re here are aired on Fridays, with each episode having a run time of an hour or more. 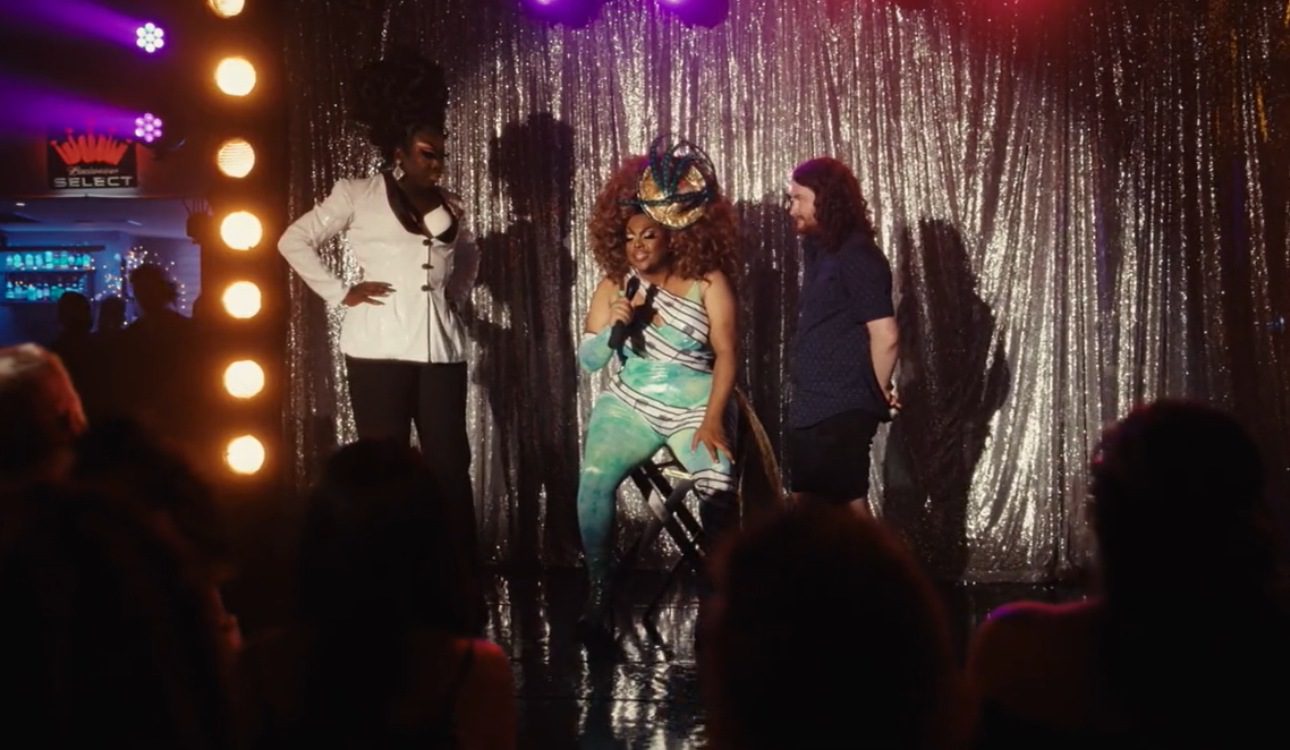 In the upcoming episode of We’re here, we’ll be seeing The trio heading over to Jackson, a city in Mississippi. Over there, they’ll be meeting up with Mark, who strives to make a safe place for people of color who are queer. They’ll also be meeting Debronski and Chris and will be supporting them in their ambitions.

The drag docu-series is released on HBO. New episodes of We’re here usually air at 10:00 pm ET & 9:00 pm CT. Viewers from the States can also tune in on streaming platforms such as HBO Max, Vudu, YouTube TV, or Hulu. Amazon has the previous and the new seasons, which can be purchased from their website. Episodes cost around $2.99 while buying the whole season would mean $19.99.

The show is also aired on Crave so that Canadian Viewers can avail of it on their website. For viewers from the UK, the show will soon (November 30th) premiere on SKY, and new episodes will be coming out at 4:00 am. Australian audiences can watch We’re Here on Binge or Apple TV once it starts airing the new season in Australia.