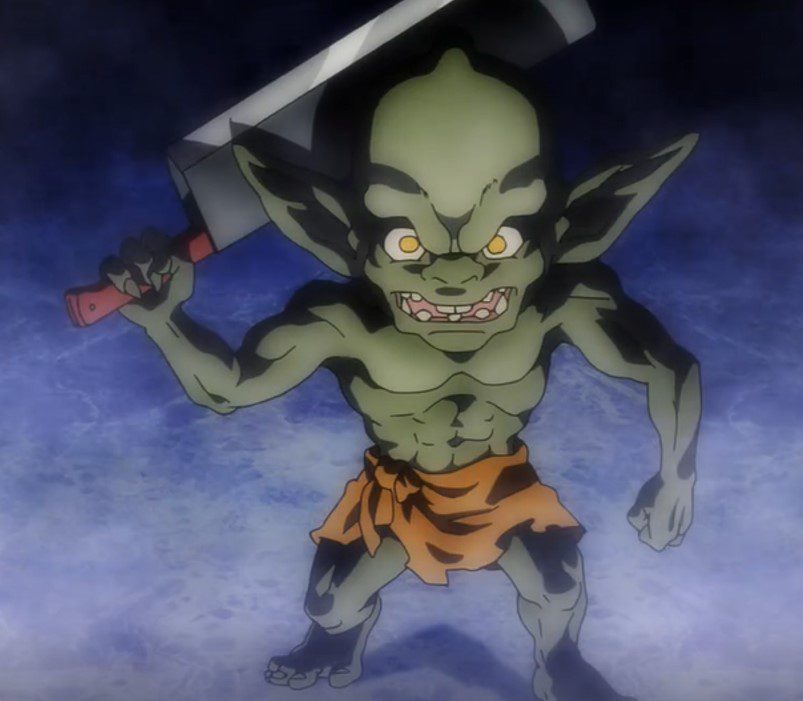 Harem in the Labyrinth of Another World Episode 10

Harem in the Labyrinth-of-Another World Episode 10 reveals the final battle in the labyrinth. This happens after Kaga buys a wand and realizes he has to find a place to stay even though he has to pay the rent. However, Kaga arrives at the rural village where he decides to stay. He begins to enjoy staying with Roxanne, who helps him find a good rental house near the labyrinth. Kaga notices that the new house is beautiful and has everything they need. The two also managed to get a good monthly rent payment and take care of the neglected garden.

Kaga and Roxanne went on a journey and decided to explore new adventures. Kaga hand Roxanne has now conquered Vale’s labyrinth, and during his battles with monsters, he uses his wand to defeat them. Roxane realizes that the house they are renting has no new furniture, and most things need to be renovated. They purchased new virtues, and it was delivered in the morning. After defeating a few monsters in the evening, Kaga and Roxanne spend quality time in the new rented room. Roxane begins taking care of the house, and Kaga discovers the new labyrinth called Quratar’s.

Kaga struggles to teleport inside the labyrinth since he has never entered such a mysterious labyrinth before. But he learns that he has to pay a fee, which helps him to teleport quickly. After entering it, he decided to head back to get Roxanne as the new adventure began. Kaga and Roxane get ready to conquer another labyrinth and believe that only two of them are enough to explore this mysterious labyrinth. Let’s find out if Kaga will conquer this new labyrinth below.

Previously on Harem in the Labyrinth of Another World Episode 9

The episode is titled “Bath.” Kaga learns something amazing about Quratar Labyrinth. It is revealed that no single warrior has ever dared to conquer the entire Quratar Labyrinth, and Kaga is excited that someone will be the first to achieve that goal. The highest floor of Quratar Labyrinth reached by the previous adventures was the 91st. But Kaga travels through the dungeon, believing he will face a hard challenge. He suddenly encountered the first boss monster, and he was disappointed that he defeated the boss monster easily since he was expecting a challenge. 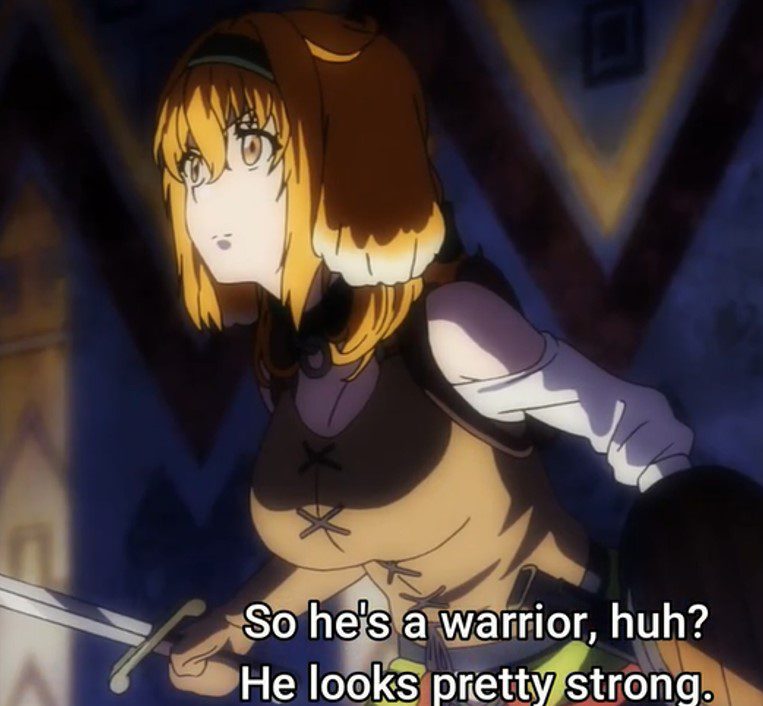 This made Kaga thinks about leaving the labyrinth after realizing that there is n nothing that excites him. He took Roxanne and returned home with Roxanne using teleportation. To get rid of his depression Kaga and Roxanne begin cultivating the neglected garden. They also went shopping and but clothes washing tub. However, this made Kaga that an extra-large tub could help work as an indoor bath in the stone room. Kaga thinks that he will share everything with Roxanne. Later the duo returned to the labyrinth and reached the highest floor, but they managed to teleport to the high floors without starting.

Kaga was happy that they didn’t start from the bottom floor. When they continue their adventures, they encounter hard challenges, and Kaga realizes they are now facing tough boss monsters. Kaga and Roxanne arrive on the floor where they meet with the boss monster that hurt them after a long battle and realize that the boss monster was using a unique magic skill. Kaga learns that he put himself and Roxanne in danger, and they later have a special time together when the bathtub is later delivered. In the evening, Kaga blames himself for letting Roxanne get hurt and decides that they should recruit another warrior to their team.

Harem in the Labyrinth of Another World Episode 10 Release Date 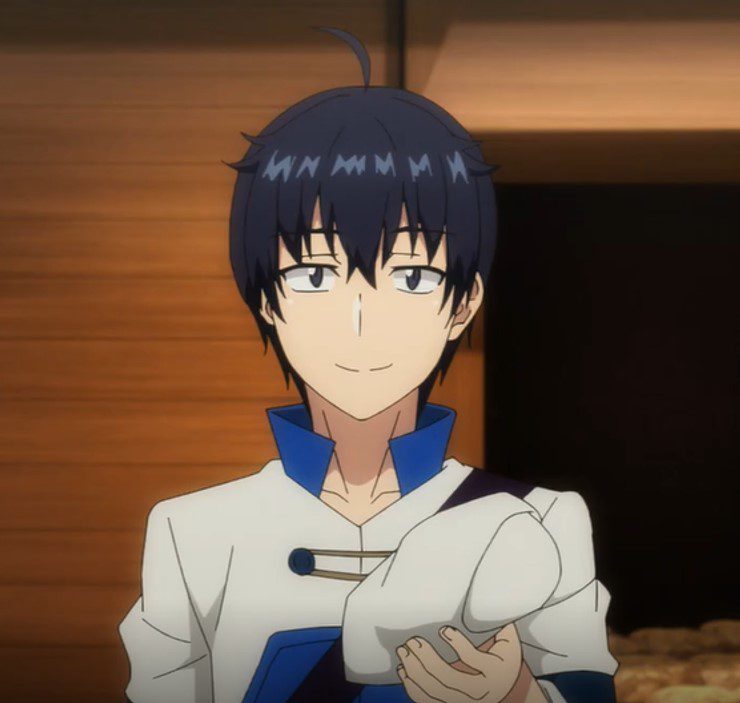 Watch Harem in the Labyrinth of Another World Episode 10 Online: Streaming Details