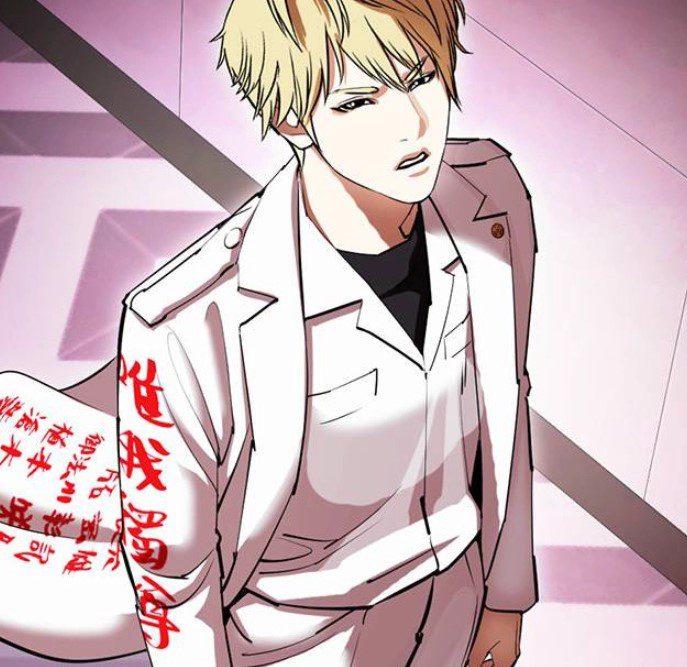 Lookism Chapter 413 reveals the meeting between Big Deal’s Leader and Vice-Chairman of Elite. Things have now settled after great battles between gangs from different territories. The boys have decided to enter a tennis competition to see the best tennis player. The boys are ready in the field, and the glass guy asks his open t if they should start. The glass guy is revealed to be workers chairman Eugene. Eugene asks his opponent if he will be interested in fighting g for a long time. The guy wonders why he should fight, and Eugene thinks it has been a while since his opponent fought.

The muscle guy with an afro tosses the tennis ball at Eugene without even looking. He is revealed to be workers vice-chairman Madeok Bang. Eugene apologizes to Mandeok after realizing that Mandeok hates fitting even though he looks like a fighter. He reminds Mandeok that they need to settle things using force even though Mandoek will not like it. Eugene reminds Mandeok that Big Deal is a strong opponent, and they can take him down if they work together. Mandeok is unsure if Eugene can last a minute with Mandeok. They continue playing tennis while talking about how they will beat Big Deal.

Mandeok gets fired up after realizing that Eugene is underestimating and reveals that he can do well when he faces Big Deal. Eugene smiles, realizing that Mandeok is helping and his plans will work. Mandeok hits tennis with all of his force, and it blasts before e reaching Eugene. He realizes he can control his strength well even though he is worried. Meanwhile, inside the hotel, the blonde-haired guy arrives to greet the lady and make his way to her room. The blond-haired guy is revealed to be worker 2nd affiliate executive Kuroda Ryuhei. He arrives in front of Mitsuki’s room and begins knocking.

Ryu asks Mitsuki if she is okay since she is not opening the door for him. He realizes she has been doing g this for the past few days and tells her the chairman is around. Ryu tries to convince Mitsuki, who is not opening the door. He reveals that the chairman wants them to fight Big Deal, and the 2nd affiliate has no choice but to fight. Ryu adds that they will also fight Shiba Inu, and he won’t get defeated. Mitsuki hears everything and realizes she will be relieved once Ryu wins against Shiba Inu. Ryu promises that he won’t let anyone get injured or hurt. 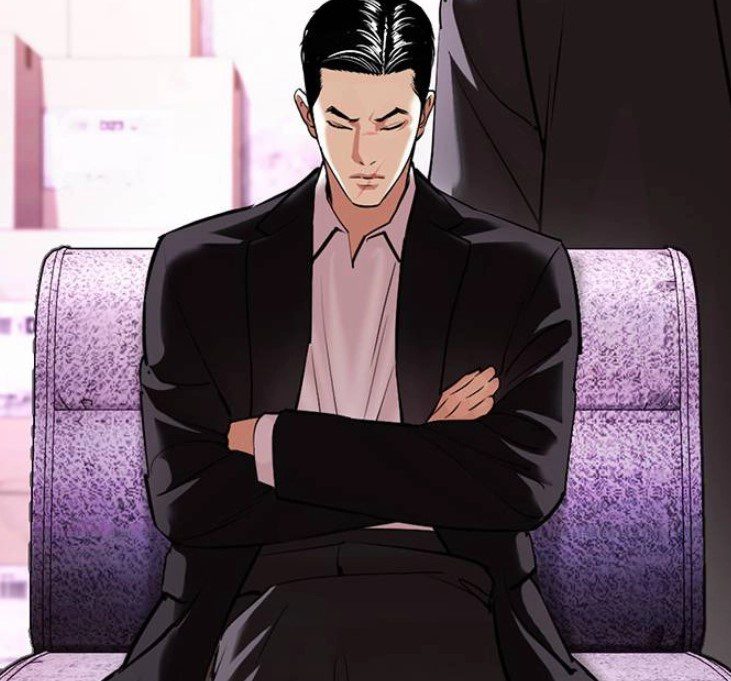 He realizes she is not opening up and decides to leave while saying g that she can continue to hate him. Mitsuki opens the door and calls Ryu, who is leaving, and reminds him not to judge people without knowing what is in their hearts. She asks who gave him the right to think that she hates him and that he must not get injured in his next fight. Ryu is glad to hear Mitsuki giving him motivation and realizes he must return to her. He vows that he has no reason to lose since Mitsuki talked with him.

Meanwhile, workers’ former 3rd affiliate director Xialung arrives. Xialung enters a forbidden room that reminds him of his past. They talked about the group going after Big Deal in the meeting room. They realize that they can’t stop this war, and Big Deal no 3 Jason Yoon and  No 4 Brad Lee were also part of the meeting. Big Deal No 2 Jerry Kwon realizes that the enemies are coming in numbers. Big Deal No 1 Jake Kim thinks they can win, but they must plan something. Jake Kim decided to meet with a busy guy who would help them.

Lookism Chapter 413 will be released on 10 September 2022. Hippo has dec died to protect Jake Kim in the next chapter of this manga. Brad Lee and Jason Yoon are already making a move while Jake has met with someone as the battle is about to begin. Let’s look at Lookism Chapter 413 online raw details. 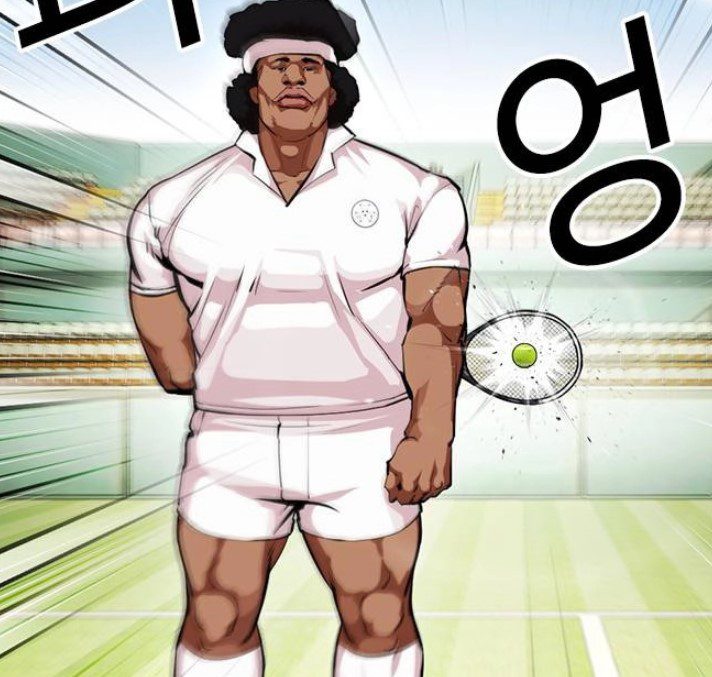 You can read Lookism Chapter 413 on various websites. Lookism manga’s official website is yet to be announced to manga fans. But the previous and current chapters of Lookism are available online. We will update Lookism’s latest updates every week since the manga returns from break. Let’s meet when Lookism chapter 413 is released.