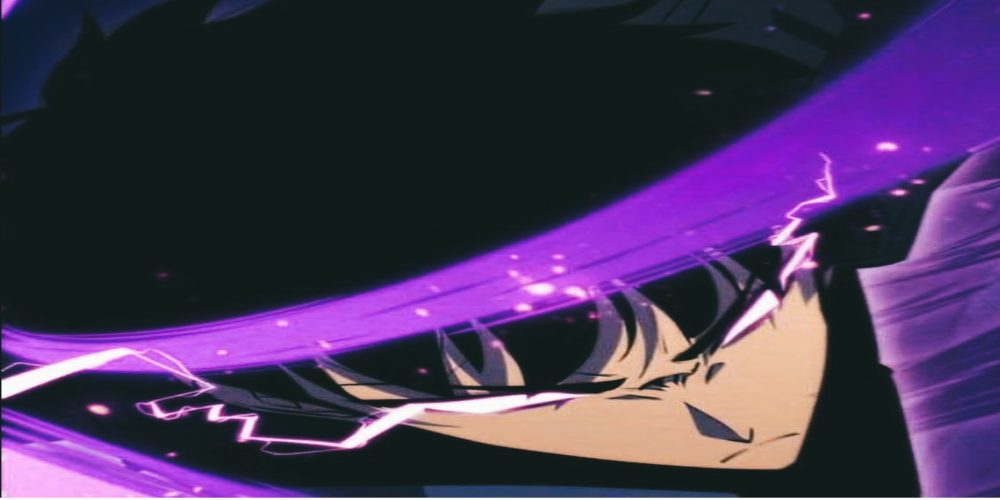 Solo Max Level Newbie Chapter 64 will bring us closer to the conclusion of the floor, or close to it. Jinhyuk was on a rampage these last few chapters once Teresa’s safety was put into question. The experienced player has never been angry no matter what happened, but this was the first time he wasn’t smug.

His going about silently and getting rid of the cult followers was a sight to see. It was also the first time he went all out without regard for what the consequence might be. However, the whole scenario was a one-sided and complete slaughter. Though it might have been nice to see him going against a foe that was his equal, the main intent of the writer was to show his rage.

After his rage storm, he frees Teresa from the shackles and gets ready to take down the Cult leader. But Teresa stops him and takes him to a cell to free one of the NPCs who was going to be used as a sacrifice. Though annoyed, Jinhyuk realized her potential and made the NPC his “ally”. 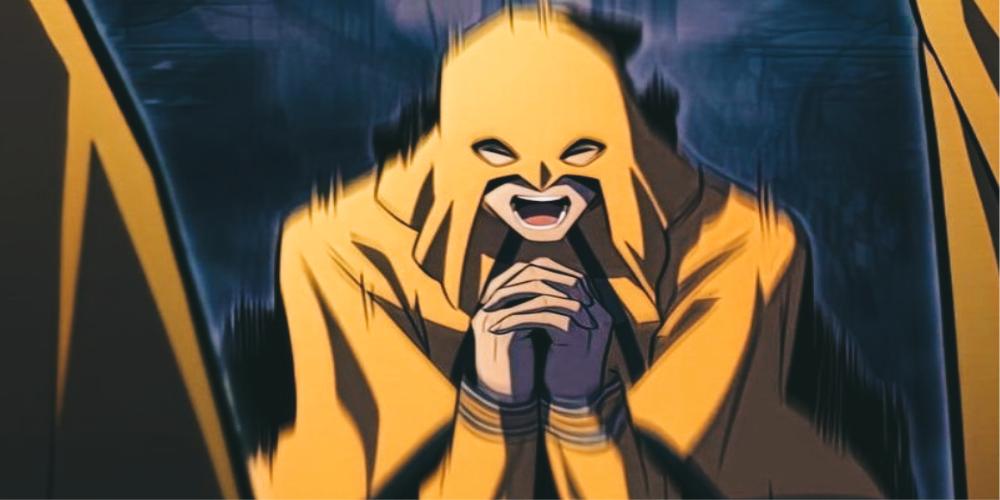 The cult leader was almost done with his preparation, and Jihyuk had something new on his hand. Solo Max Level Newbie Chapter 64 will see the clash of the two for the final battle. Now, the fight could get concluded in one chapter or might take several. But given the status of the cult leader, he is not someone who would stick around for more than one chapter. This means the next chapter could be the last we see on the floor, and everyone will go on a break from there.

What is the release date for Solo Max Level Newbie Chapter 64?

The manhwa comes out every Friday in South Korea. It has been coming out consistently every week, and the authors inform if they will be unable to deliver or go on Hiatus. Solo Max Level Newbie Chapter 64 will come out on September 9 and 10, 2022. 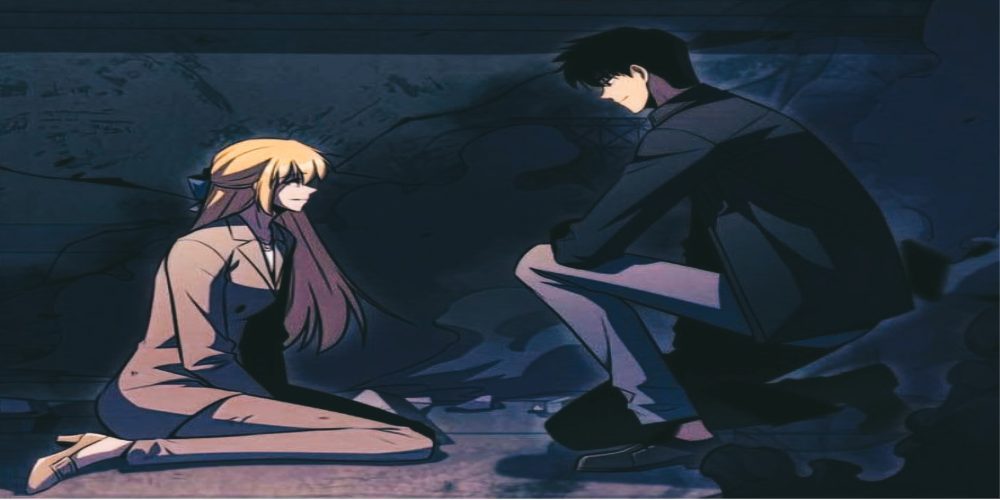 Naver Webtoon is the only official and trusted source with the series available, and the other sources do not support the author’s work. One good thing to note is that the official translation comes out soon after the official release. Solo Max Level Newbie Chapter 64 will be available in no time. So even if you like the series, we ask you to be patient and use official means because is no way we can support illegal means that don’t support the author. Luckily, many other Manhwaz of present and past will be to your liking.