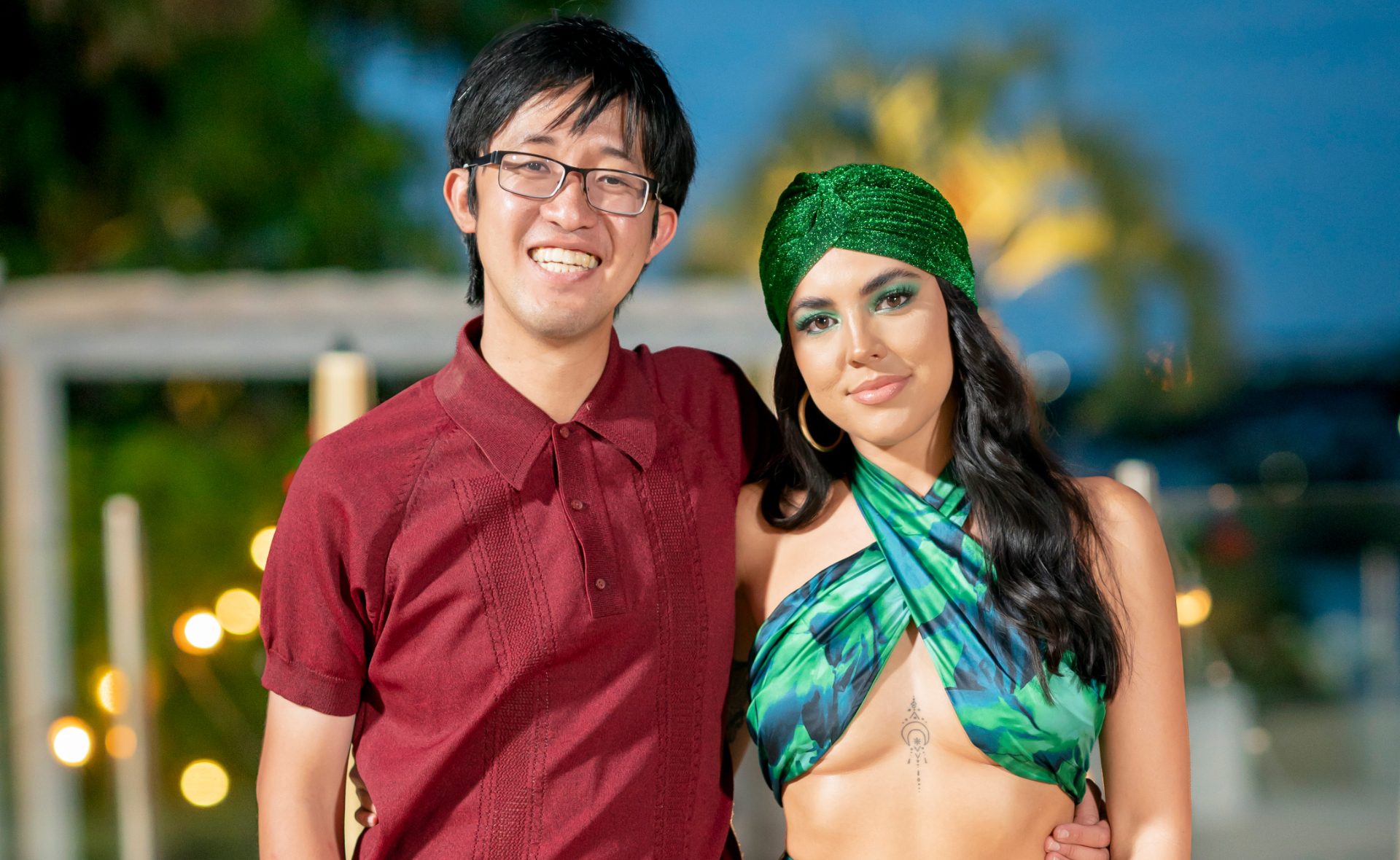 Karly Fisher and Aaron Seeto are the winners of Beauty and the Geek 2022. They made one of the most opposite pairs in the series. Somehow, everyone loves their on-screen support and cares for each other even after having different characteristics. Their grand finale win was an emotional ride to go through. So, in this article, we will tell you Karly and Aaron’s net worth after winning Beauty and the Geek.

What is the storyline of Beauty and the Geek?

As we told you, Beauty and the Geek is an American series that performs social experiments by pairing up two different kinds of people. In this series, Beauty refers to beautiful women who have confidence in their physical appearance. Although, these beauties lack intellect and have average problem-solving capabilities. 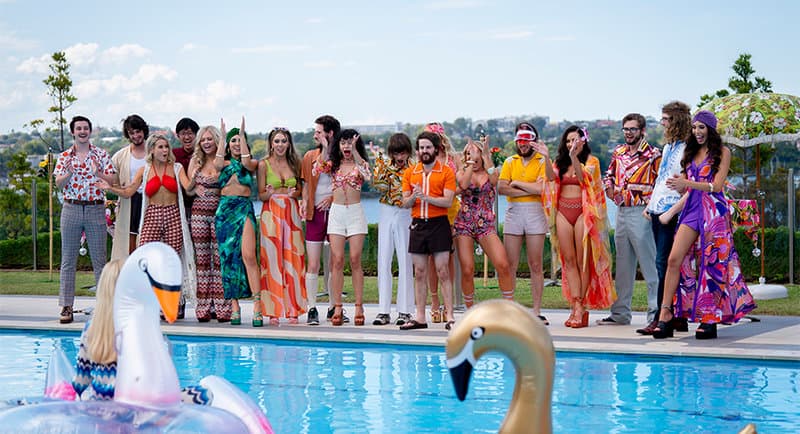 On the other hand, Geeks are the boys who are intellectually smart, but they lack communication skills and confidence, and most importantly, are far away from fashion. In this show, Beauties and Geeks are paired, and they have to go through different challenges and make their bond stronger. Couple that remains till last win the series and takes home a particular amount of cash prize.

Who is Karly Fisher?

Karly Fisher is the winner of Beauty and the Geek 2022. She is a professional hairdresser and has been in this field since his teenage years. She entered the show as one of the beauties and believed herself to be a good person with excellent communication skills. From the first day of the series, she made it clear that she is looking for someone who can be with her for a lifetime.

Who is Aaron Seeto?

Aaron is one of the Geeks of the series who won Beauty and the Geek 2022 with her partner Karly. He is a 30-year-old train driver whose childhood dream was to drive trains. Although, even after being an intellectual guy, Aaron lacks confidence and has poor communication skills. He is also the one woman guy and believes in love at first sight. 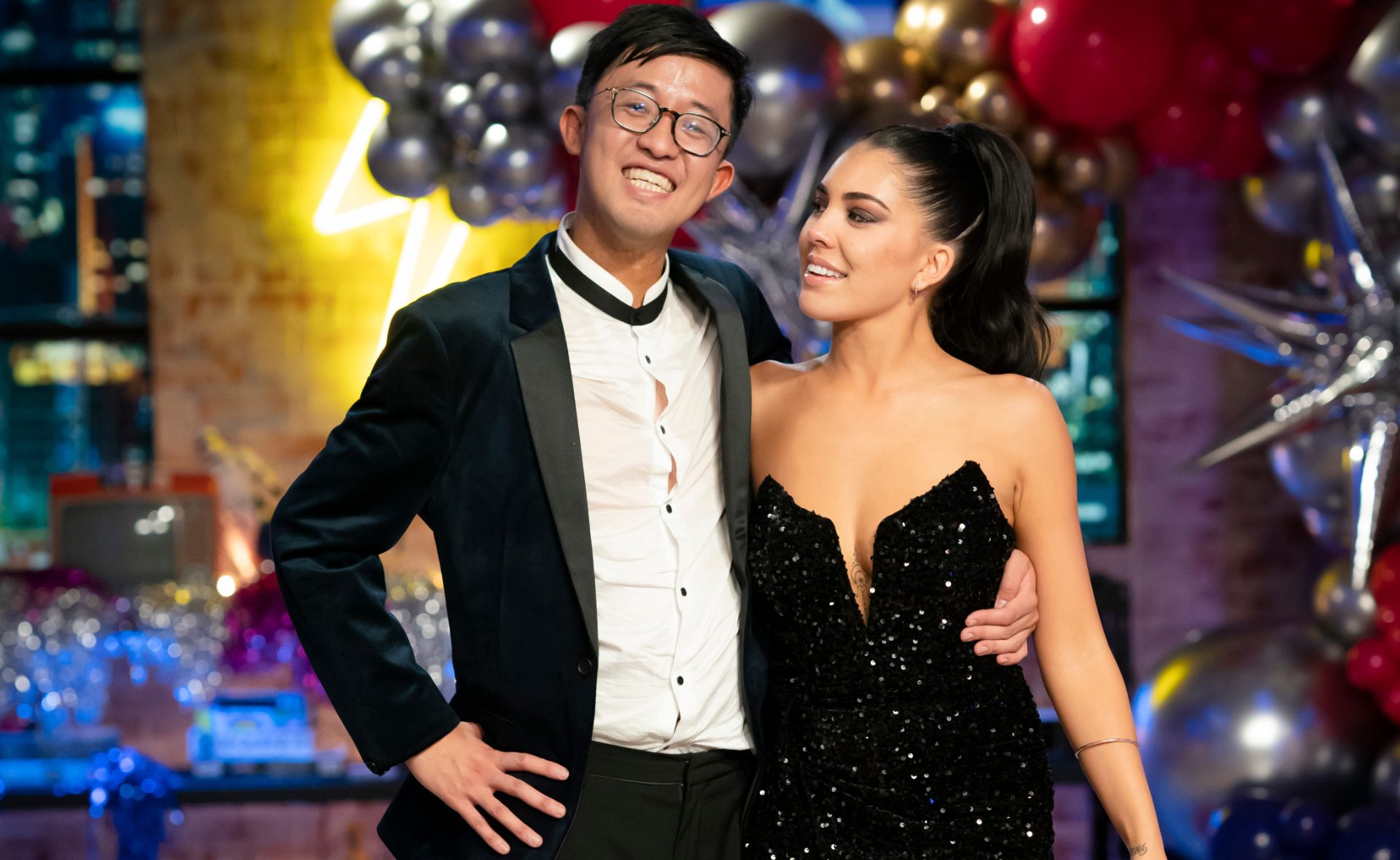 Karly and Aaron’s Net Worth

Karly and Aaron won Beauty and the Geek 2022, and it was an emotional moment for all their fans and followers. We can say that this couple won the hearts of everyone, and we don’t think that someone would be unhappy about them being winners. Karly and Aaron received the prize money of $100,000 for winning the show.

However, there is no proper estimation of Karly and Aaron’s net worth. So, we can only say that the on-screen couple is currently having $100,000 to fulfill some of the wishes on their bucket list.