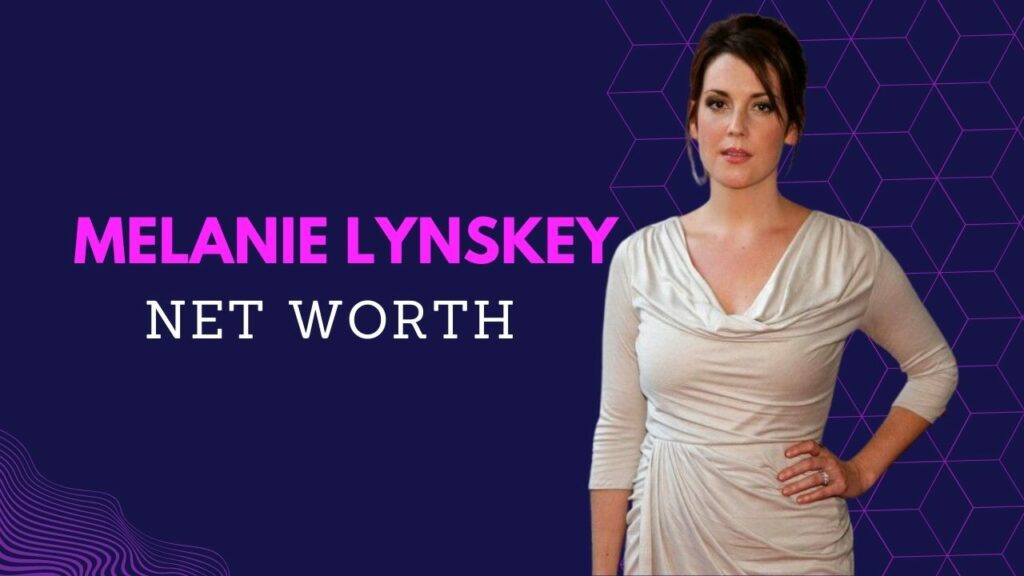 In this article, we will talk about Melanie Lynskey’s net worth. We at Otakukart always bring the career breakdown of your favorite artist. We know that this makes the fans feel a connection with their favorite artist. And isn’t it always fun to read more about your artist and what they are up to now?

So, keeping up with that, we are here with another artist Melanie Lynskey. She is a New Zealand actress who rose to fame in the film industry. Lynskey started her career by doing independent movies. These movies usually have a very low budget but are quirky and fresh.

Over the years, Lynskey has created her own space and image in the industry. She is often known for playing simple characters, but one who is headstrong and strong in their belief. She has played many notable roles in movies and TV shows. Looking back on her career, it is sure that Melanie Lynskey’s net worth will be enormous. Without further ado, let’s have a look at the actress’ career and earnings.

Melanie Lynskey was born on 16th May 1977 in Plymouth. She has always been in the acting scene. As a child, Lynskey was interested in stage and acting. She has been acting since she was 15 years of age. Her first role was when she was 15 years of age. She appeared in the movie Heavenly Creatures by Peter Jackson. The movie was released in 1994. Lynskey belongs to Irish and English ancestry. She grew up in a traditional happy family with her parents and four siblings.

Lynskey took acting classes from a young age. She was encouraged by her parents to have classes and hone her acting skills for a career in the field. She took classes with actress Sarah Peirse. Earlier in her school days, Lynskey was also involved in the drama department of New Plymouth’s Girls High School.

Also Read: What Is AOC’s Net Worth? All About Her Earnings & Assets

After making her debut at the age of 15, she was discovered by the screenwriter Fran Walsh. It is reported that Walsh specially visited Lynskey at her school to have her audition for the role. We are sure that Melanie Lynskey’s net worth is quite enormous, looking back at the potential she displays from an early age. Her most notable performance came in the sitcom Two and a Half Men, where she performed the character of Rose. Her other works are Togetherness, Castle Rock, Future-Worm! Mrs. America. Currently, Lynskey plays the character of Shauna on Yellowjackets.

What is Melanie Lynskey’s net worth?

This house is situated in Echo Park and is one of the most priced assets that Lynskey bought with her earnings in movies and shows. The house is complete with 4 bedrooms and 3 baths.

Also read: Stephen Ross’ Net Worth: How Rich Is The Owner of Miami Dolphins?