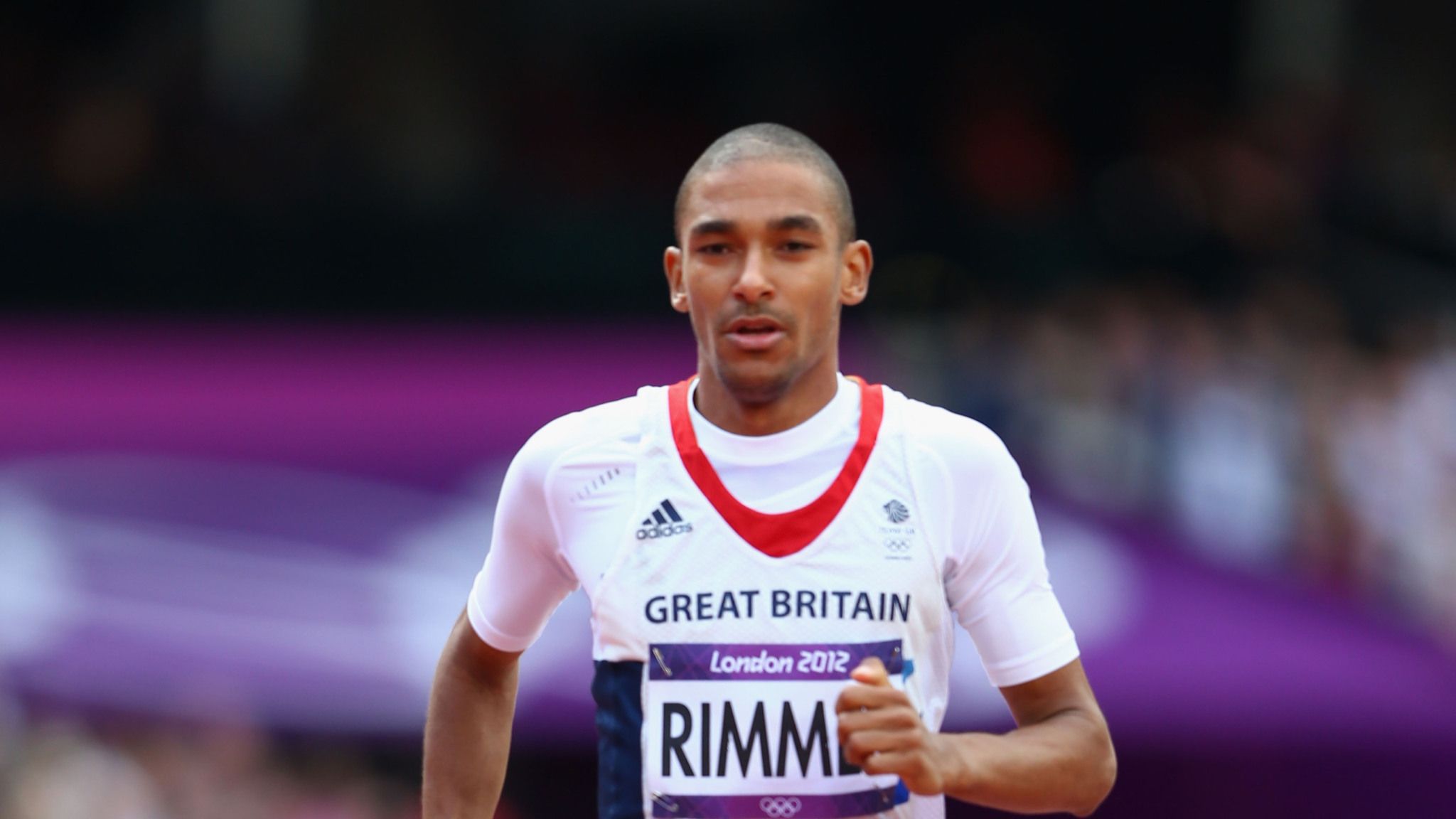 Michael Alan Rimmer is a middle-distance runner. He was initially a member of  Southport Waterloo AC but later switched clubs and moved to the rival group Liverpool Pembroke Sefton. Along with that, he was a star runner at his high school. Also, he attended Liverpool John Moores University, where he was a sports scholar. The star is in the news these days as the Commonwealth Games are live, and the country is expecting a lot from the runner.

Also, his partner Eilish McColgan won gold at the Commonwealth Games, which was indeed a moment of joy for the country. Apart from this, Michael Rimmer Dating History is well known and has always been a matter of discussion among fans. Do you know who he is dating right now? And who was his last relationship partner? Well, don’t worry, we are here to reveal all the secrets about his life to you. Scroll down to read the Michael Rimmer Dating History.

Michael Rimmer is a Scotsman who is a sportsperson. The player is known to compete in various middle-distance events. The running career Rimmer started in school, and since then, he has seen no going back. In 2006, he stood 8th in the European Athletics Championships in Gothenburg. Moreover, in European Cup was held in Munich in the year 2007. Moreover, he won national titles at under 15, 17, 20, and as a senior athlete in 800m races in British tracks. He was, in fact, the first man in British History to win all these titles. 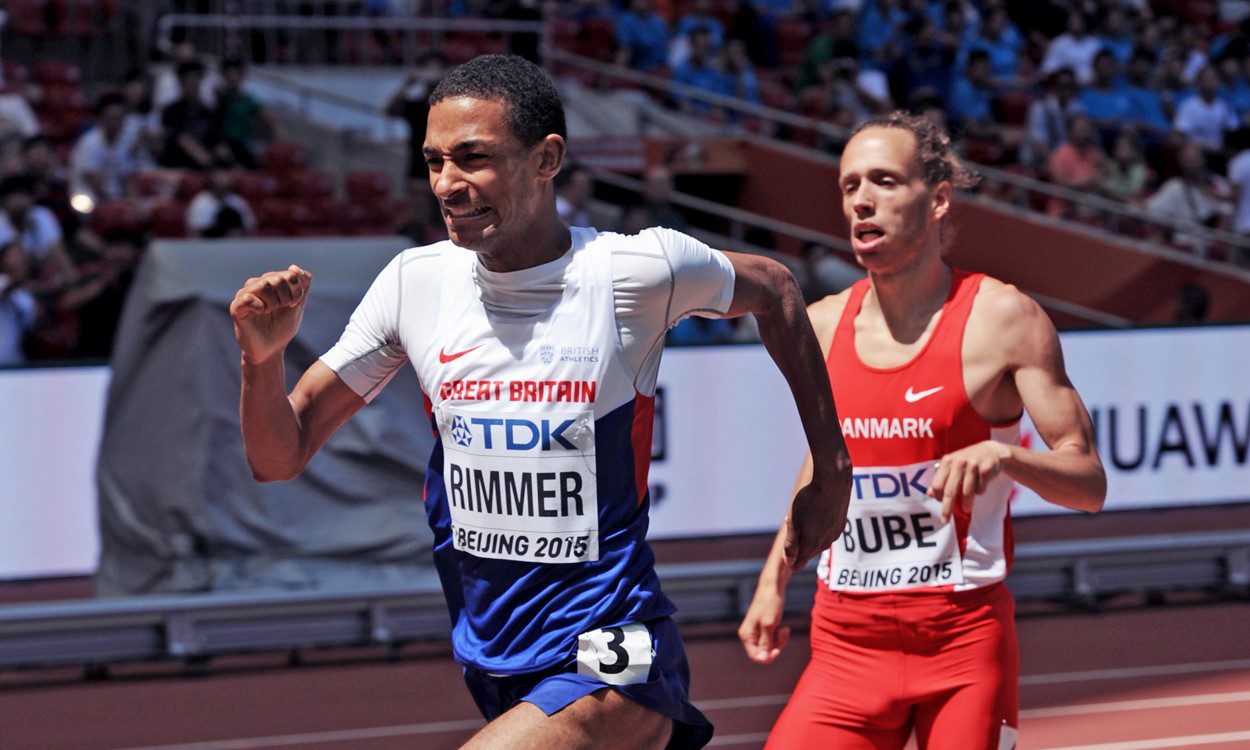 Apart from this, he set his own personal record while running in Rieti in 2010, which was 1:43.89. He stood 6th on the “UK all-time list” and this is the fastest that any British athlete has ever been in 17 years. In Beijing Olympics, he was selected to represent Team GB and won the senior title. Apparently, the stars didn’t favor him, and he lost around 7 pounds due to the wreath of food poisoning. But still, the runner competed in the race and finished it at 1:47.61.

In 2009, Rimmer, for the first, participated in  World Championships in Berlin. He ran in an 800m race and set his new record as 1:46.77. Also, in 2010, he set a record of winning five consecutive national senior titles in an 800m track race. The major rise of fame happened in the European Championships in Barcelona, where he grabbed a silver medal with a timing record of 1:47.17.

The sportsman is currently dating another track person from Scotland. He is currently with the record-setter Eilish McColgan. The couple is keen on posting their pictures on social media and has been together for a very long time. The admirers love them together and often categorize them as relationship goals. 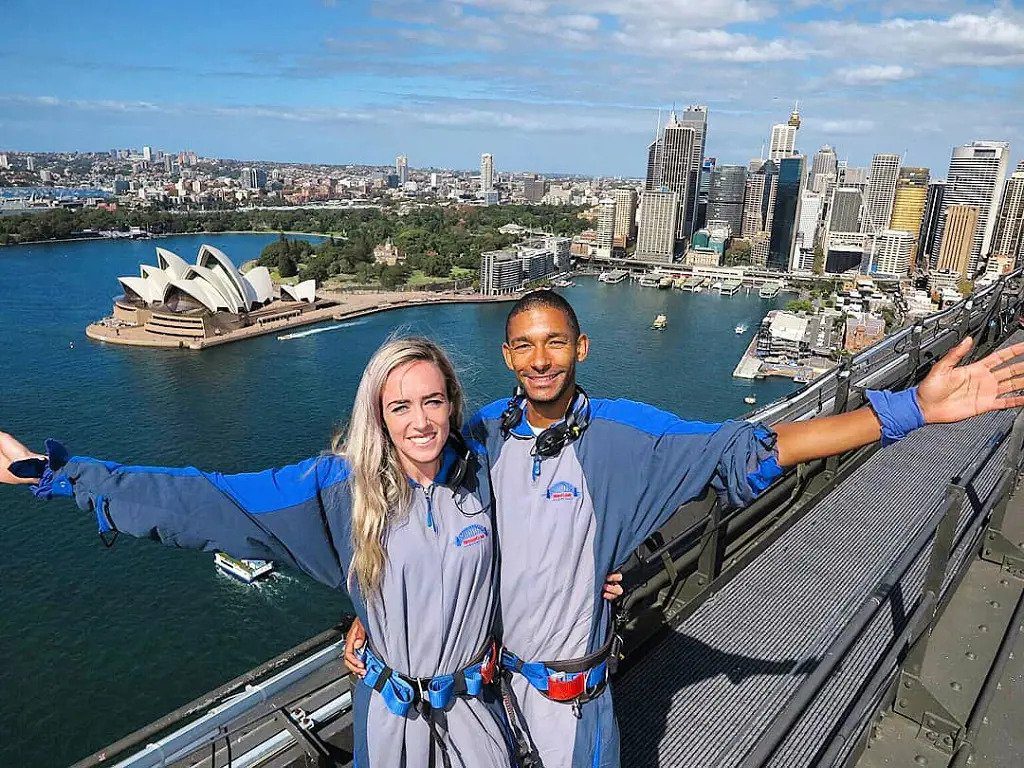 The couple is often seen to be running, traveling, and working out together. The partners have a five-year age gap, but they never let the world feel it. They are often seen smiling at the cameras and do not imagine their lives without each other now.

We hope the couple stays the way they are for a long time. To know more about your favorite celebrity, follow OtakuKart and explore the world of celebrities.

Also Read: Who is Young Thug Dating? All About His Spicy Personal Life