We are going to talk about Cam Gigandet’s Net Worth in this article. We know that readers are always interested in knowing the net worth and earnings of their favorite artists. It is another means by which they can know about the personal life of their favorite celebrity. We are going to talk about the net worth of Cam Gigandet in this article. According to the latest news, the actor is about to take a divorce from his wife of 13 years. We are sure that it will be a huge turning point in the actor’s life and net worth. More about him and his divorce from his wife in the article below.

Actor Cam Gigandet’s divorce is one of the highly talked about topics in the news right now. The actor is famous for his work in hit movies like Twilight. Gigandet married his wife Dominique Nicole Geisendorff in 2008, and the couple has three children together. The news came as a shock for fans who adored the lovely couple at events and public appearances. What went done between the couple and how it will affect Cam Gigandet’s net worth will be covered in this article below.

Cam Gigandet Divorce from wife after 13 years of marriage?

Cam Gigandet is making news after the rumors of his separation from his wife were floating in May 2022. But it seems like the rumors were not baseless after all. According to our sources, it has been confirmed that the actor separated from his wife of 13 years on August 1, 2022. It was reported that Cam Gigandet’s divorce is because of some irreconcilable differences between the couple.

The couple shares three children, Everleigh, 13, Rekker, 9, and Armie, 6. Nicole is currently seeking legal custody of her children. In addition, she has also asked the court and demanded spousal support from the twilight actor. Cam Gigandet’s divorce is sure to do a number on Cam Gigandet’s net worth. Nicole has also asked the court to prevent the actor from seeking any financial aid from her. 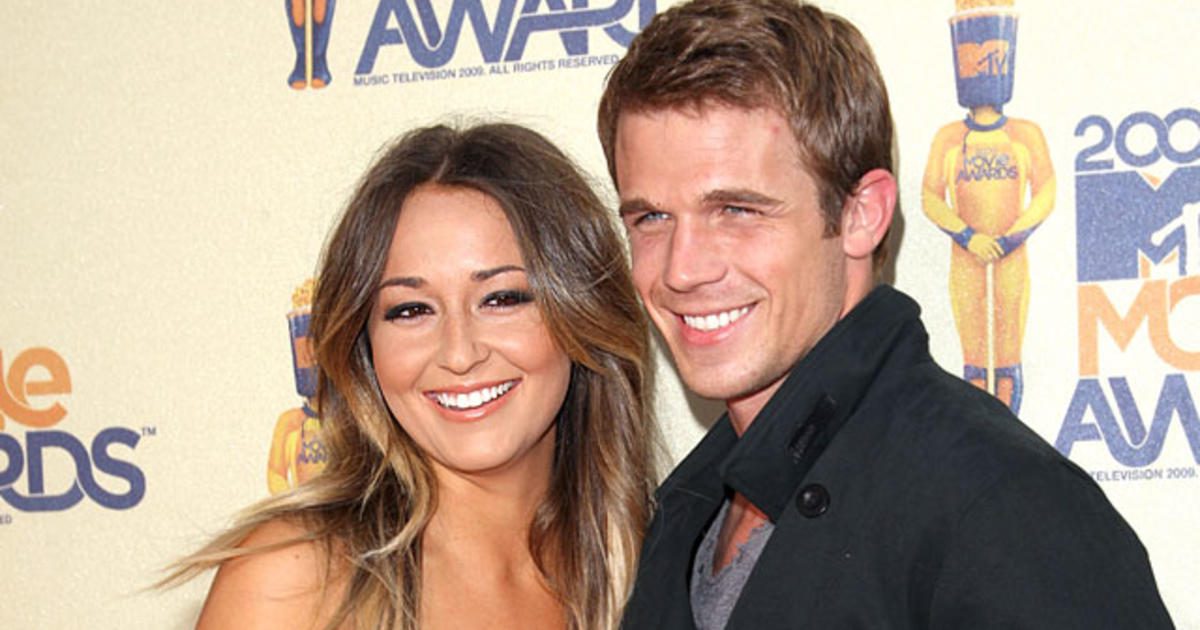 The American actor was born in August of 1982 in Washington. He has done many roles in movies and shows. With credits in many movies, Cam has successfully created a unique place in the industry in very less time. Among his most popular works is the movie Twilight. Most of Cam Gigandet’s net worth is from the various movies and shows he is a part of.

He has a recurring role in the CBS show Reckless. Some of his most notable appearances are in works like Pandorum, Never Back Down, Burlesque, Easy A, and Priest. He has won two MTV Movie awards for his role in the movie Twilight. One, he also shared with his co-star Robert Pattinson. Apart from that, he has also won a Teen Choice Award for the movie Twilight.

What is Cam Gigandet’s net worth?

Cam Gigandet’s net worth is about $4 Million as of now. We are sure that the net worth of the actor is sure to change after the news of Cam Gigandet’s Divorce. We will sure to update you on any other advancements regarding the same. Stay tuned to Otakukart!