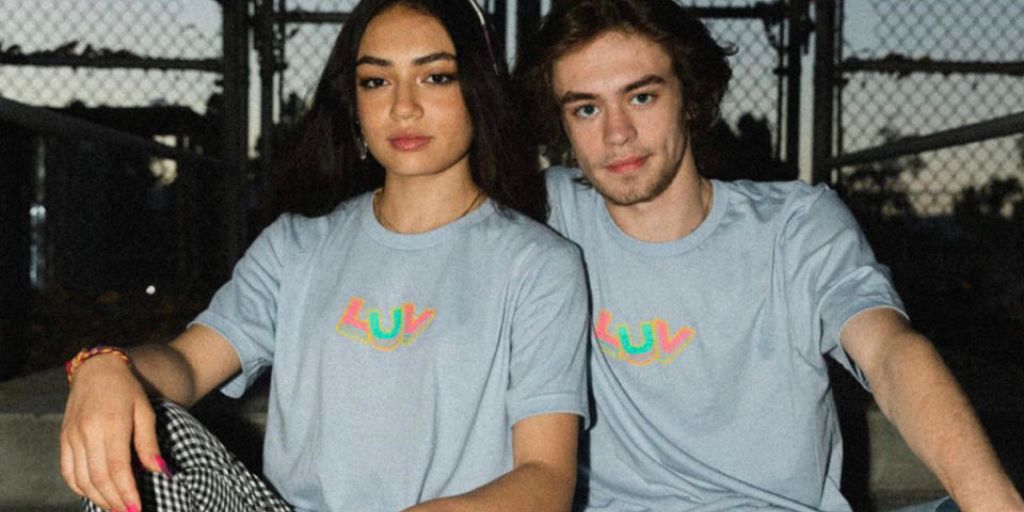 Curious to know if your favorite TikTok stars, Avani And Anthony Still Together. Read further. Avani Gregg, a well-known TikTok celebrity, has amassed over 19 million admirers and has been receiving a tonne of attention from them. The TikTok beauty has also been drawing attention with her eye-catching photos and captivating vacation vids. The young actress, however, has also been able to draw attention to all of the events in her personal life. Popular TikToker Avani Gregg is allegedly dating Anthony Reeves, another TikTok celebrity.

The teenage TikTok duo frequently shares photos of themselves on one other’s Instagram profiles. Avani recently shared a sentimental photo on social media while toasting her six-month anniversary with her partner. The duo has been in the public glare due to being one of the most well-known couples on social media, which could be difficult at times. Avani Gregg has publicly discussed it and emphasized the value of maintaining privacy. Read ahead to know Are Avani And Anthony Still Together.

Also Read: Who is Avani Gregg Dating, What Happened With Anthony Reeves?

Are Avani And Anthony Still Together? 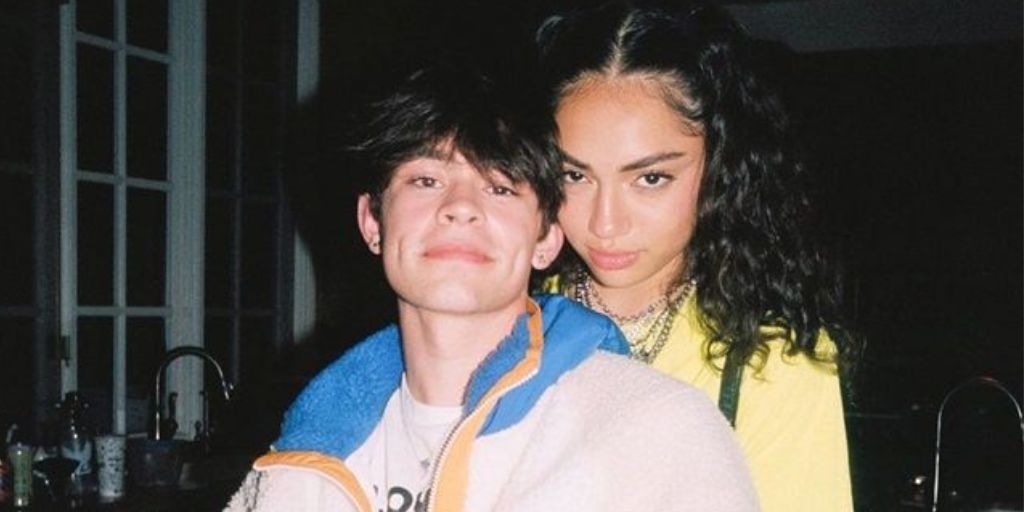 In her 2021 memoir Backstory: My Life So Far, Gregg described the beginning of her relationship with Reeves. She entered his Instagram DMs, and the rest is history. Although the social media stars’ admirers had been wondering about their relationship for months, they didn’t go public with it until April 2020. Gregg stated to Seventeen in January 2021, “We just didn’t feel the need to post when we started communicating. “No, we truly like each other as guys, it’s like. Even if you care, we don’t care. We enjoy being with each other, therefore, we’ll handle things our way.

The two have however kept their romance a secret and out of the public eye. Reeves recently discussed her relationship and her desire to maintain privacy. She talks about how she has only ever seen individuals getting together, then splitting up on Twitter, and then getting back together, then breaking up in a YouTube video. She has been observing social media relationships for her entire life. This was all about Are Avani And Anthony Still Together? 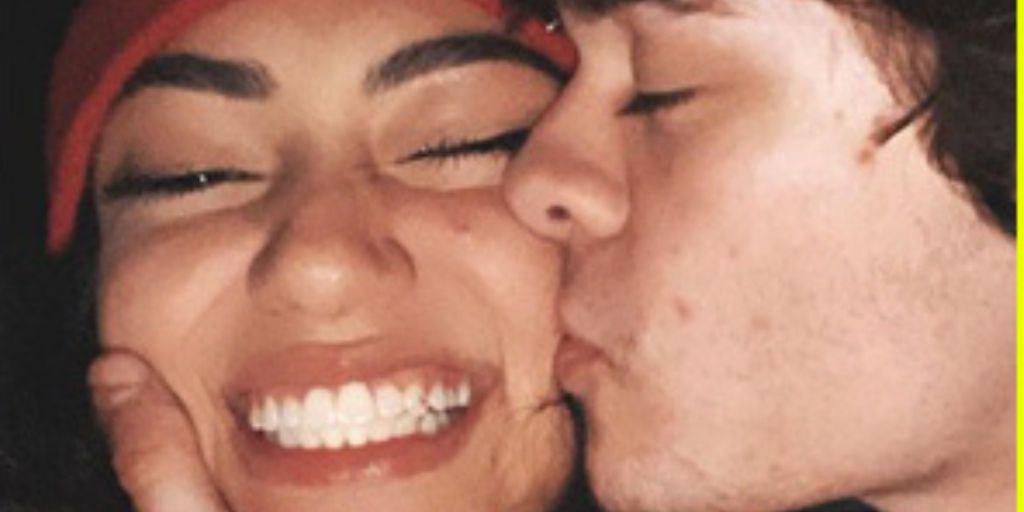 Also Read: Who Is Avani On Tiktok: Here’s What We Know

The Couple Prefers To Keep Their Relationship Private

Gregg claims that they just don’t care whether other people are a part of their life while discussing their relationship and the necessity to keep it private. However, as some of the recordings reappeared, people immediately noticed that Avani appeared dejected and surmised that the couple had broken up. That is untrue, as the two are still maintaining a low profile while still following each other on social media.

The young TikToker thinks it’s unnecessary to show all the conflict online because doing so would prevent them from providing input on the couple’s relationship. The young TikTok couple frequently posts one or two images of themselves together. However, they exercise complete discretion and hardly ever discuss one another in interviews or in front of the media.

You may be confident that the two are still very much in a relationship and won’t ever separate. The split rumors are untrue and only a ploy, so they should be ignored. Avani is quite outspoken about the fact that the couple doesn’t want to keep everything public on social media at all times.

The couple has a sizable fan base of admirers who support their love and are in awe, with as many as 60 million combined followers on their social media accounts. You wouldn’t believe it, but the two have done a few endorsements because of how well-liked they are on social media.

Numerous endorsement ventures have also been attracted to them because of their chemistry and romanticism. For now, all of their fans can keep calm because their curiosity is solved now. The answer to the question Are Avani And Anthony Still Together is yes.

Also Read: Avani And Anthony Break Up: The Pair Talks About Keeping Their Relationship Private