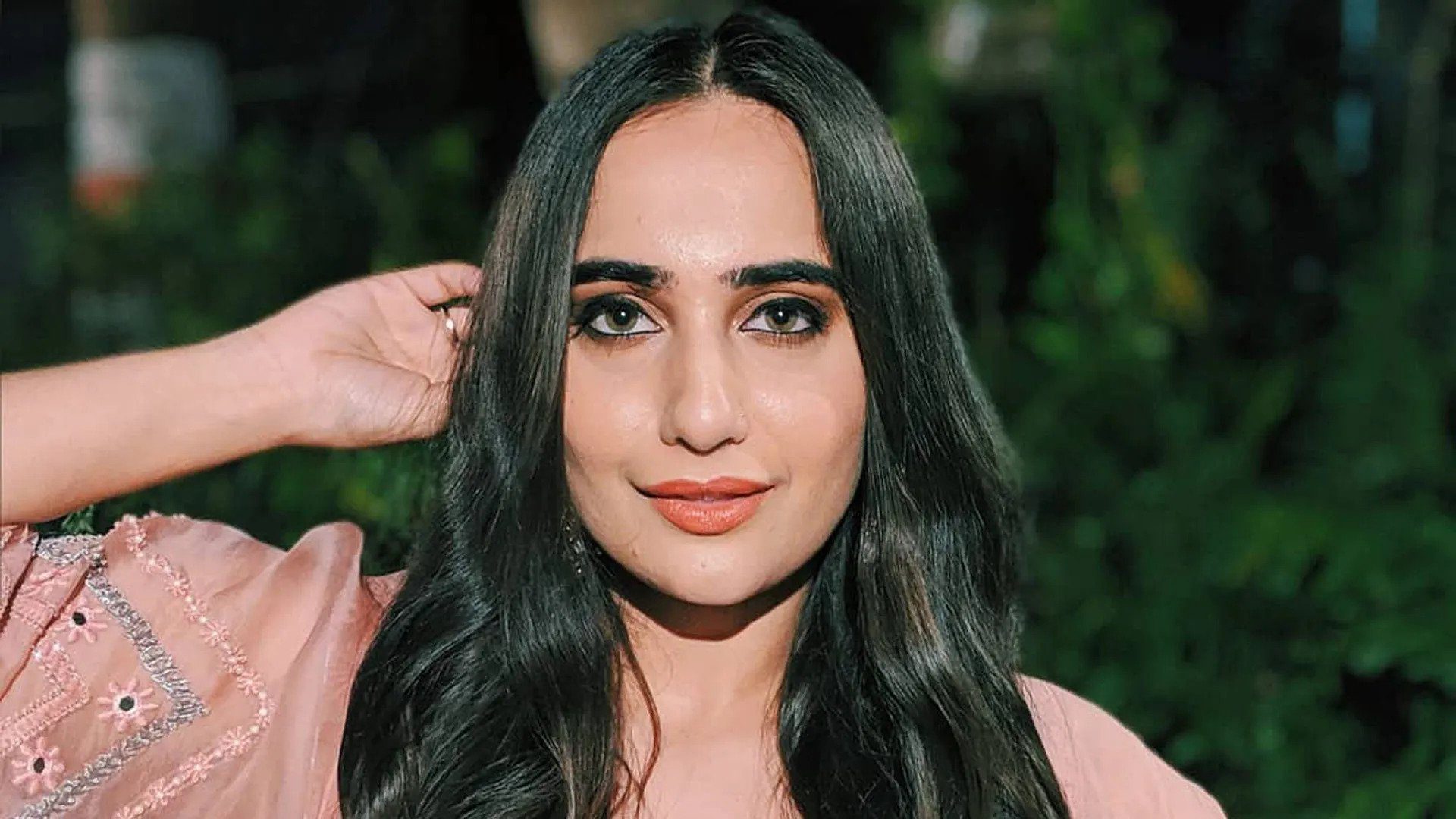 In this article, we will brief you on insights into Kusha Kapila’s net worth. Kusha Kapila is an Indian social media influencer, Youtuber, content creator, and former content writer. She got her first recognition as a fictional character of  Billi Massi. Although the social media personality wanted to become a journalist, destiny has different plans, and now she is into making meme content on Instagram. Kusha also works as a fashion editor in iDiva and takes interviews of celebrities on their Youtube account.

Kusha is a very popular social media personality and has reached many heights during the last three years. You can say that Kusha is at the peak of her career and living her life to the fullest. Continue reading the article to know more briefly about Kusha Kapila’s net worth, assets, career, personal life, and much more.

Kusha Kapila was born on 19 September 1989 in New Delhi, India. She completed her schooling at the local school in South Delhi. Later on, she went to Indraprastha College for Women, Delhi University in Delhi, to complete her graduation. After that, she did a course in designing at the National Institute of Fashion Technology. Although she keeps posting pictures with her parents on her Instagram handle, their name and profession is not available yet.

Talking about the love life of Kusha, she is married to her long-time beau Zorawar Singh Ahluwalia. We can guess that they have a long time relationship through the deep chemistry visible between both of them. Zorawar can also be seen in several videos of Kusha.

Also Read: What is Whoopi Goldberg’s Net Worth? Her Wealth and Earnings

Currently, Kusha Kapila is hosting the third season of Comicstaan on Amazon prime. While she is also making an appearance in the second season of the Netflix series Masaba Masaba. She is one of the highest-paid and most famous social media celebrities in India. Kusha Kapila and his husband Zorawar own an apartment in Gurugram, Uttar Pradesh. Although, the price of their apartment is not disclosed. But they live in a lavish apartment having one of the unique interiors. You can easily find hanging lights in her living and bedrooms as the content creator reveals that she is afraid of the dark. They have one of the simplest yet unique and aesthetic apartments. Most of the shelves in her house are hidden, and they just pop up, scaring you as hell.

Yes, the bars and shelves of Kusha Kapila’s apartment just pop out when you need them. Otherwise, you can’t find a single place that looks overdone or feels chaotic.

Kusha Kapila’s Net worth is estimated to be somewhere between $1.5 – $3 million. She has multiple sources of income as she works on several online shows and hosts them. Kusha has more than 2 million followers on Instagram, which makes her a decent amount of money as she endorses several cosmetic brands.

Also Read: Maitreyi Ramakrishnan’s Net Worth: How Rich Is The Never Have I Ever Star?