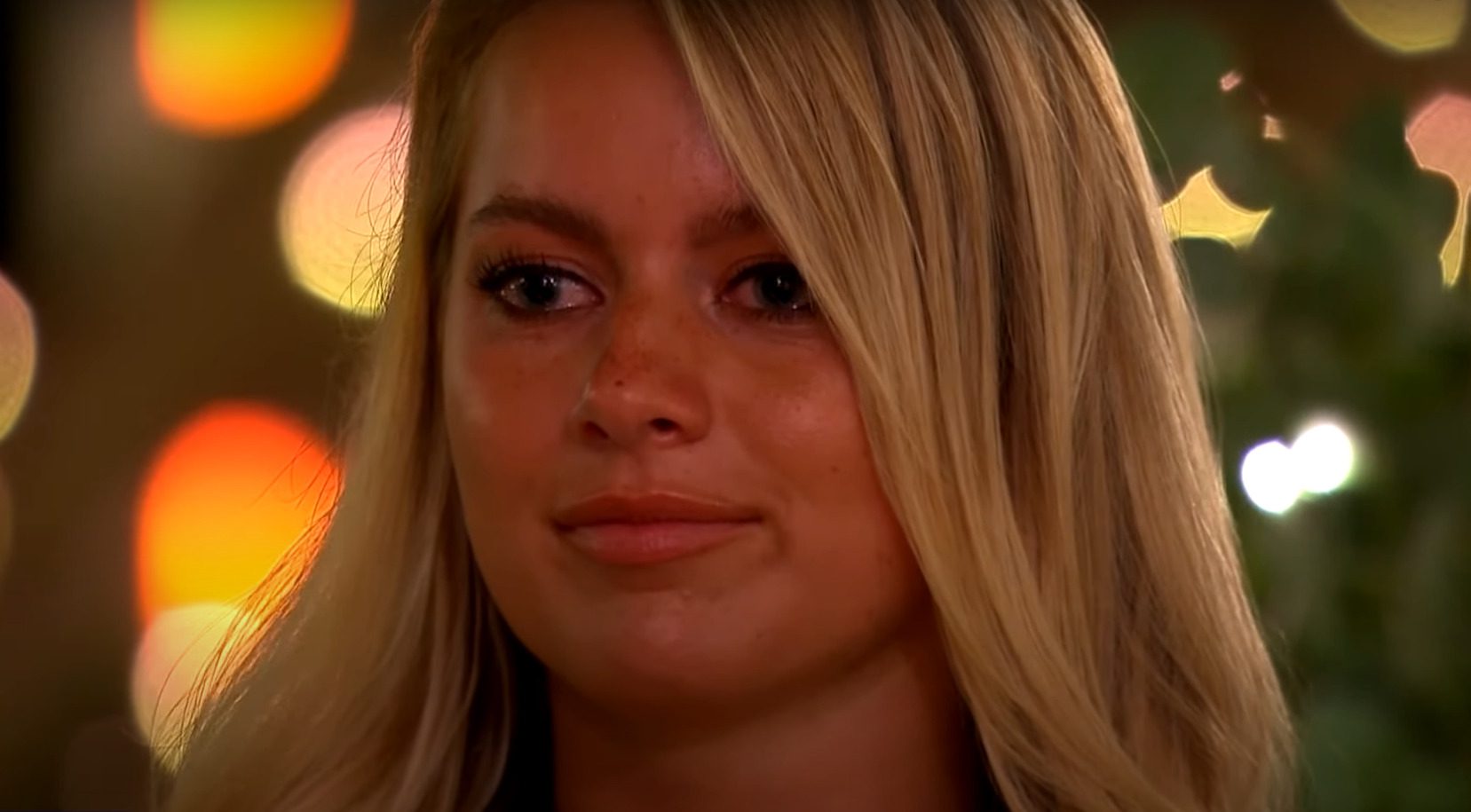 Tears will be shed on Love Island Season 8 Episode 57. We have finally arrived at the day we all have been waiting for, The Live Finale. We are happy that we are at the finale but we are also sad because we’ll be saying goodbyes to all the couples. It will definitely leave an empty space in our day but will always have a space in our hearts. I’ve been covering this season regularly for a month now, and I am definitely going to miss it.

Anyways, we aren’t the only ones who will be getting emotional at the finale, Islanders are the ones who will be the most emotional ones. In episode 57, we will see a Summer Bowl with guys dressing up in black suits and girls in their gorgeous dresses. Everyone will be preparing their vows to tell their partners, and everyone will be crying too at the same time. The episode will be live, so our enjoyment will be multiplied today.

Before diving into Love Island Season 8 Episode 57, let’s quickly recap the previous Episode. In Episode 56, it was time for the islanders to be reconnected with some of their loved ones when parents and family members showed up at the villa as the Love Island 2022 final drew near. The parents of Tasha Ghouri and Andrew Le Page arrived first. Before meeting their potential in-laws, each islander had a private conversation with their family. Tasha’s father didn’t hold back while questioning Andrew about his activities with Coco Lodge. 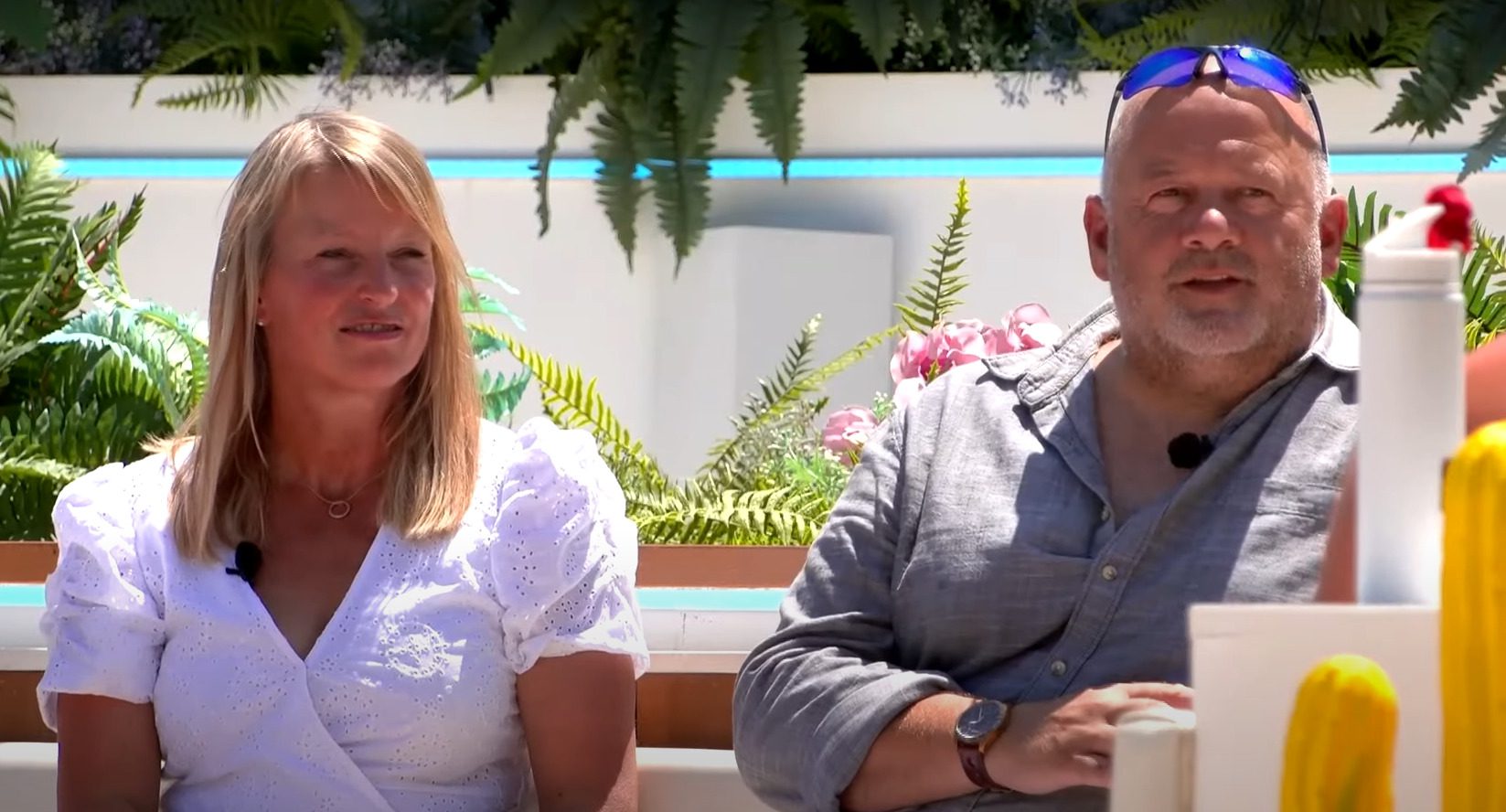 The discussion reached a successful conclusion when Tasha’s father welcomed Andrew into their family and remarked that he would make a great boyfriend. It was now time for Davide Sanclimenti to sit down with his mother and sister and for Ekin-Su Cülcülolu to converse with her mother and brother. Ekin-Su’s mother said that she could see they were in a committed relationship, and Davide’s mother gave Ekin her approval.

The families of Luca Bish and Gemma Owen then showed up. Gemma sat down with her mother and a close family friend, who were happy about her and Luca’s connection. Even her mother said that she voted for them in the first round. Luca’s mother was thrilled to see him with Gemma even though she missed her son and said that Gemma was much more beautiful in person. It was such a beautiful day in the villa, but as we all know, nothing on Love Island stays cheerful for long, as the islanders later that day got a text telling them to assemble by the fire pit.

Ekin-Su and Davide got four votes, Gemma and Luca got three, Paige and Adam got three, and Tasha and Andrew got one, making them all candidates for eviction after Friday night’s internal poll in which the islanders had to choose the two least suitable couples. After that, it was revealed that the public had cast votes to keep their favorite couples together. Unfortunately, Adam and Paige would be eliminated because they had the fewest votes, while the other four couples would advance to the final. Now we will discuss when will Episode 57 of Love Island Season 8 will release and the current situation in the villa.

Love Island Season 8 Episode 57 will release on 1 August 2022 on ITV2. New Love Island Season 8 episodes are aired every day except for Saturdays. Saturday episodes, as we all know, are Unseen Bit episodes where they showcase all of the unseen clips from the entire week. Therefore Episode 57 will be released on Sunday. Ekin-Su & Davide, Gemma & Luca, Tasha & Andrew, and Indiyah & Dami are the final four couples left, and we think either Gemma & Luca or Tasha & Andrew will be the winning couple – just choosing our favorites.

Episode 57 of Love Island Season 8 will air at 9 pm GMT on ITV2. If you have ITV2 on your cable pack, then you could just Channel up at the above-mentioned time. But if you missed Love Island S8 E57 for some reason while it was airing or you like to Streaming Love Island, then there are Streaming options available for you. ITVhub+ has been the OG streaming platform for the show. But To stream episode 57, you’ll have to wait for a day after episode 57 has aired on TV. There is also an option provided by the platform to stream the show for free, but then you’ll watch those ads. For ad-free experience, just purchase its subscription. US viewers can watch the show on Hulu.