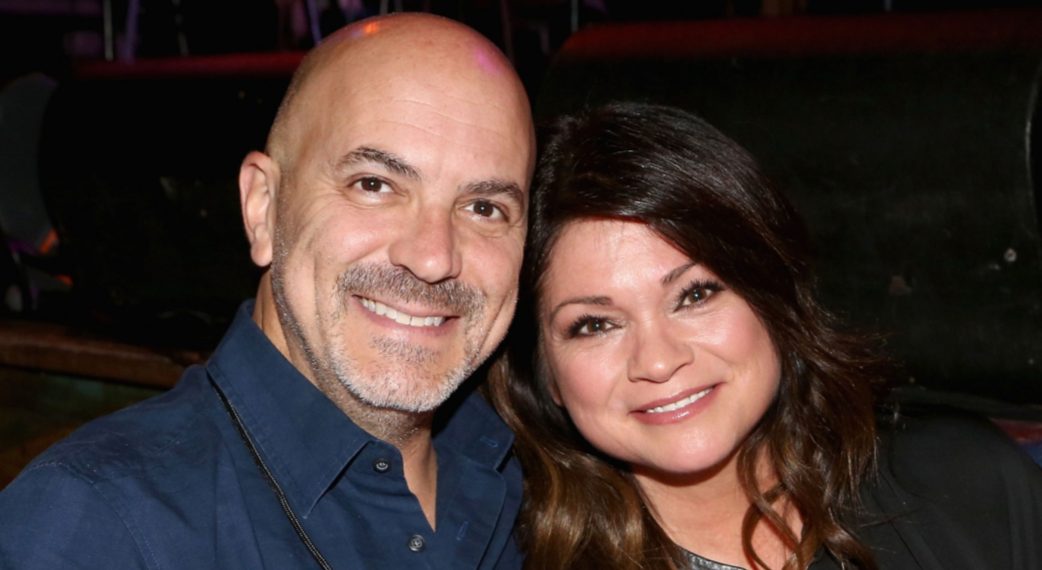 Here, we shall discuss why Valerie Bertinelli divorced Tom Vitale. Starting from the basics, Valerie Bertinelli is a renowned actress doing numerous works. Some of her famous films are Hot in Cleveland, Touched By An Angel, Boston Legal, I Was A Mail Order Bride, Two Mothers For Zachary, The Haunting Of Helen Walker, etc. She is set to release her next film, Hungry, playing the role of Lisa. Valerie has been the recipient of the Golden Globe Awards, Daytime Emmy Awards, and TV Land Awards for her mindblowing performances. Besides this, she has also hosted several shows for Food Network.

Knowing her versatility on television, fans are lately curious to know about her personal life. Valerie Bertinelli and her ex-husband Tom Vitale made headlines for several years. However, their marriage lasted for a decade, and they parted ways last year. Recently, she announced the news of her divorce, making the fans wonder what went wrong. Let’s dive into this piece to learn why Valerie Bertinelli divorce Tom Vitale.

Also Read: Jennifer Lopez All Marriages and Reasons for Divorce

Why did Valerie Bertinelli and Tom Vitale Divorce?

It was in May 2022 when Valerie Bertinelli filed for divorce from Tom Vitale. In case you are wondering, Tom Vitale is professionally a financial planner. Talking about the reason behind their split, she has cited irreconcilable differences in Los Angeles Superior Court of California documents. 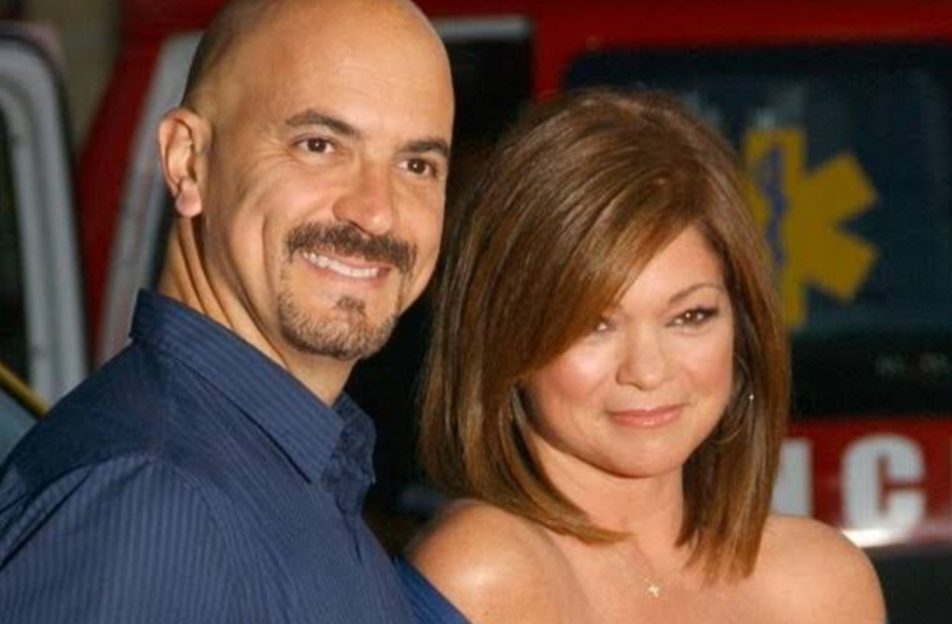 It was in January 2011 when Valerie Bertinelli and Tom Vitale got hitched. After nine years of their marriage, both parted ways in December 2019. As mentioned earlier, last year, more precisely in November, they filed for legal separation. The actress also stated that she is not any more open to love in the future. She said, “I am gonna be happy to be happily divorced and spend the rest of my life alone. I’ll be happy that way.”

Valerie Bertinelli also shared that she is facing several challenges at present. She can not trust anyone again in her life, as stated by her. Also, she shares trust issues that she believes will get past shortly. According to her, ‘Love isn’t a big enough word.’

Best Wishes to Valerie Bertinelli for the upcoming days of her career. It’s good to see that both of them have ended their relationship for their respective betterment. Everything is fair!