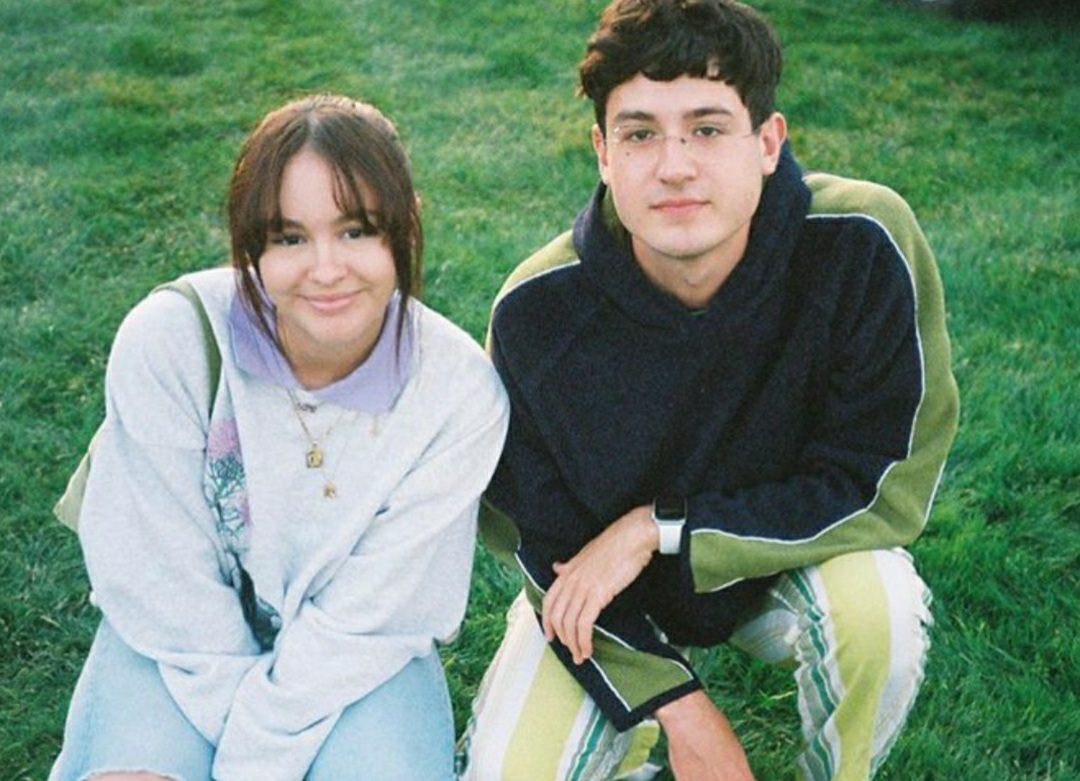 Here, we shall discuss whether Drew and Enya are dating. In case you are confused, we are talking about the Youtube stars Drew Philips and Enya Umanzor. Before getting into their relationship, let’s learn a bit about what they are famous for.

Drew Phillips has gained a massive fanbase on the platform for his comedy and challenging videos. Initially, he started his career as a Vine star and also collaborated with his fellow Christian Akridge. On the other hand, Enya Umanzor is very much inclined towards make-up, fashion, and beauty. Moreover, back in 2019, she played the role of Fiona in the series Stuck.

Coming back to their relationship, Drew and Enya have been friends for several years. The duo also started a podcast. Well, many of their fans started wondering about them as romantic partners. Some were also convinced. However, it’s been quite some time since they haven’t appeared in each other’s videos. Are they dating? Let’s find it out.

Also Read: Are Finn and Sadie Dating? The Stranger Things Stars Are Still Together?

Are Drew and Enya Dating?

No. Drew and Enya aren’t dating. In other words, we may say that they are not sharing romance at present. Moreover, both seem to be busy in their respective lives, making creative content for their Youtube channels. 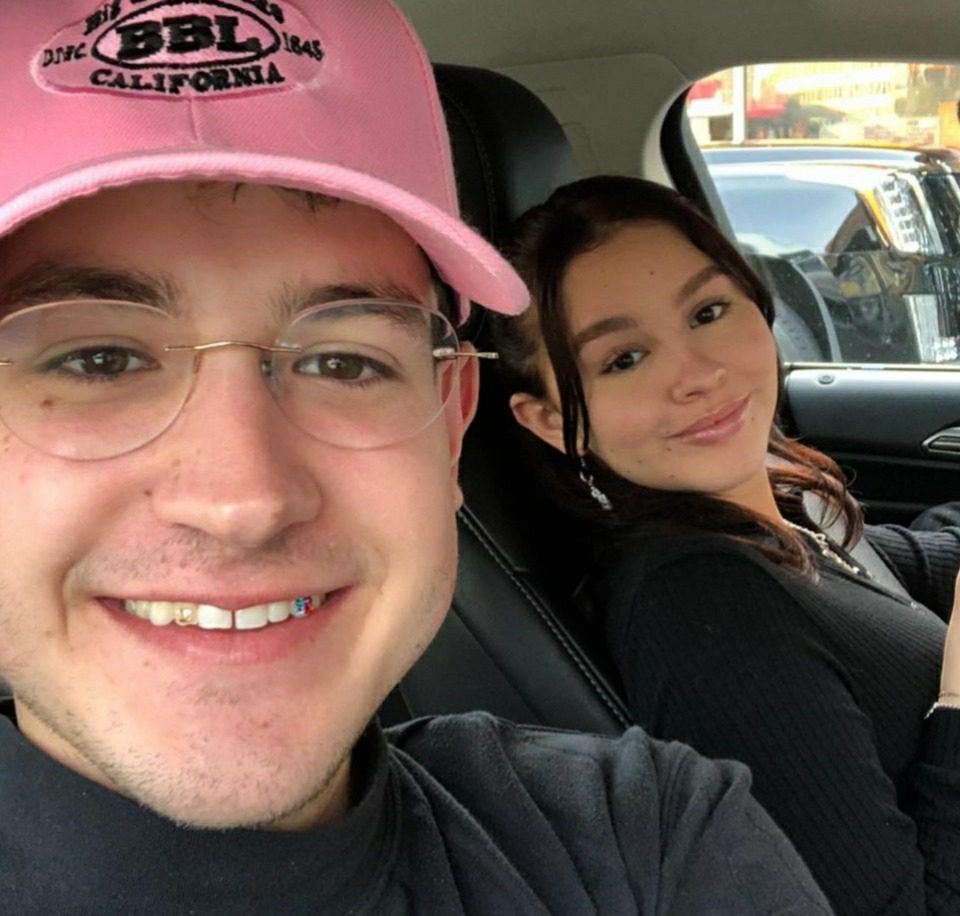 Drew Phillips has always been private about his personal life. Whenever asked during the interviews about his romantic interest, he has kept himself tight-lipped. So, it is possible that he isn’t romantically related to anyone as of now. On the other hand, Enya Umanzor is supposed to be dating her long-time boyfriend, Roy Blair.

In case you are wondering, Roy Blair is a musician, and some of his famous songs are Thunder, Happy, I DONT KNOW ABOUT HIM, Grand Theft Auto, etc. Enya and Roy are reported to have started dating in 2017. It is not known if they are still sharing romance as neither of them has commented anything on it.

Drew Phillips and Enya Umanzor are not lovers. Many of you may get disappointed after learning that they are just friends. Moreover, they are more like best friends, having known each other since he was 14 years old. But, we need to accept what’s true. Best Wishes to Drew and Enya for the upcoming days of their respective career.