Want to know all about the rumored Rose Hanbury affair? Royal couple Prince William and Kate have been making headlines recently after shocking rumors about Prince Williams’s alleged affair and have been doing the rounds for white some time now. While these rumors were put to rest for a while, an anonymous submission has recently shared a rather attention-grabbing rumor about a “British royal’s alleged extramarital affair”. Not only that, but it has been further claimed that the all-time fed affair is an “open secret in London and amongst the English aristo set.”

While the royal couple has maintained silence over the matter, a mystery woman has come up in this alleged affair rumor. Everyone is curious to know more about this woman who has been identified as Rose Hanbury. Let us take a look at all the details and lesser-known rumors about the alleged Rose Hanbury affair.

What do we know about the Rose Hanbury affair?

The entire Rose Hanbury affair gained huge attention from media tabloids! Given how one of the royal members got involved in it, the alleged affair made headlines for days! The whole rumor came into existence in  2019 when a popular tabloid claimed that Prince William might have had an affair with their family friend Rose Hanbury!

It was further claimed that Kate supposedly confronted her husband about it and that William laughed it off, saying there was nothing to it while denying the ongoing rumors. These allegations are not new as they had been revealed earlier as Prince William was allegedly cheating On Kate Middleton with her Former Close friend during her pregnancy with their third child. 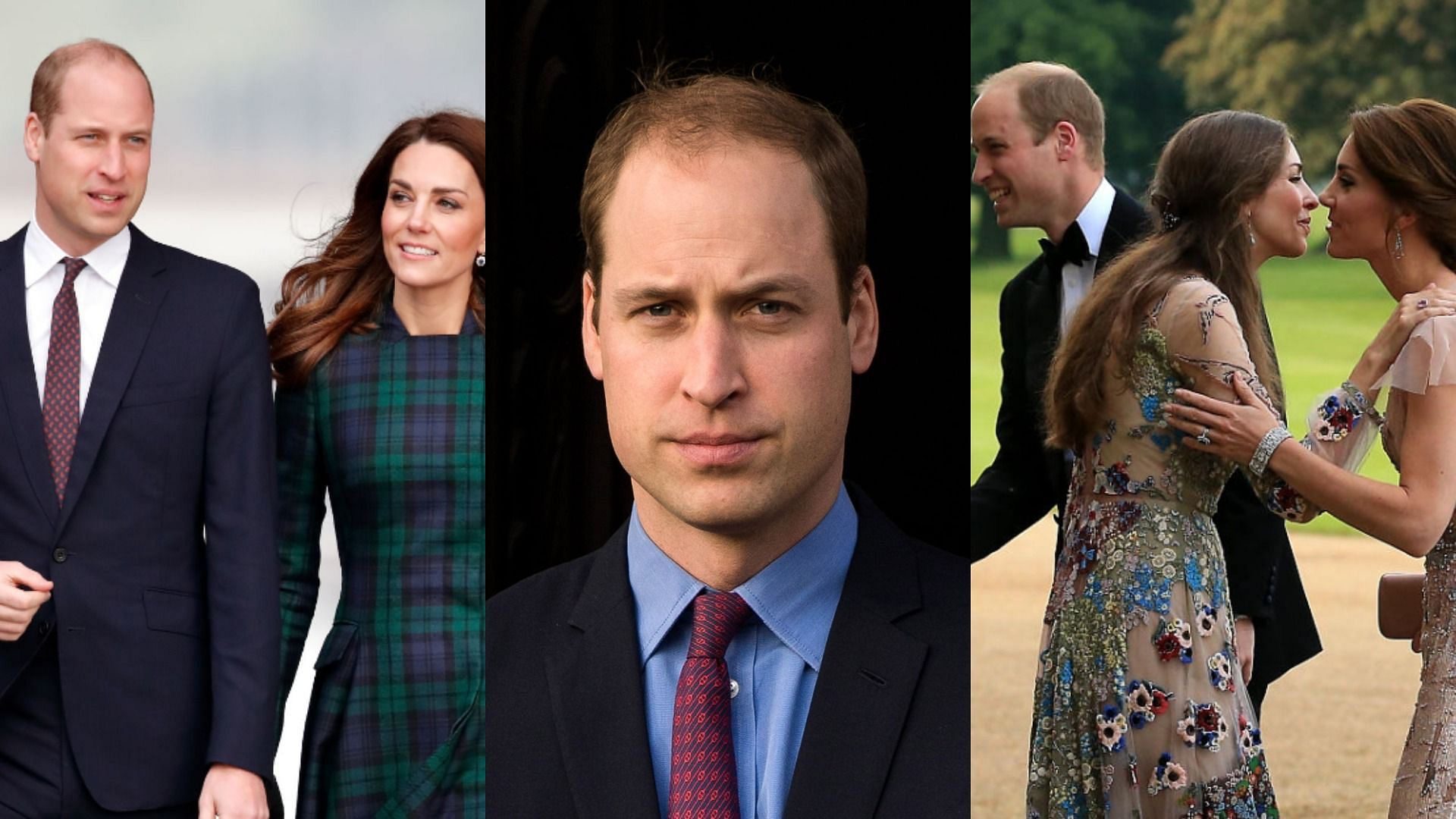 What do we know about the Rose Hanbury affair?

Also read: Is Prince William Having an Affair? He is Under the Light Yet Again

Who is Rose Hanbury?

While Rose Hanbury has been spotted in a few group pictures with the royal couple, people were curious to know more about the mystery woman after the affair, rumors started doing the rounds. After some digging, it was discovered that Rose is a former model and current Marchioness. The former model married the Marquess of Cholmondeley, who is 23 years older than Rose. Believe it or not but she does have a royal connection already as her grand was a bridesmaid at Queen Elizabeth’s II’s wedding back in 1947.

It was further claimed that her residence was within close vicinity to that of Kate and William’s Anmer Hall country home, and they also used to run in the same social circles. The Cholmondeleys’ home, Houghton Hall—built in the 1700s for the first Prime Minister of Britain—is located just three miles from William and Kate’s 10-bedroom Georgian manor, Amner Hall, in rural Norfolk. While Rose lives in the countryside, many tabloids claimed that things turned sour between the two after the alleged affair was discovered. 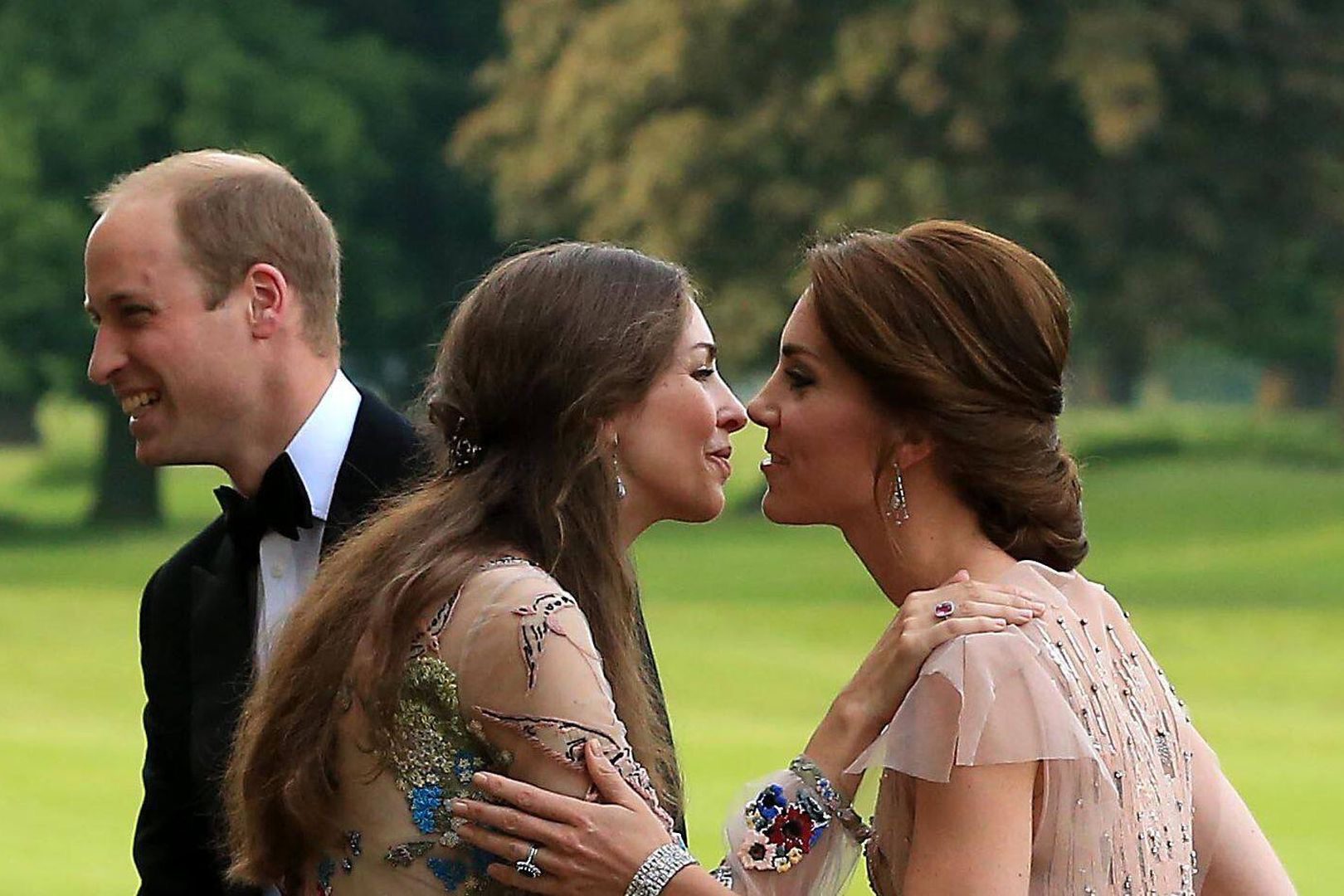 All about the Rose Hanbury affair

Kate was allegedly upset about a story that claimed that she asked William to have Rose to have phased out of their circle because she and Rose supposedly had a falling out due to the aligned affair. While both Kate and William never addressed these rumors publicly, a source later gave some insight into them.

As the source claimed, how the affair rumors turned out to be a good thing for them in the end as Kate finds the rumors hurtful, obviously, and while she hated the thought that one day her children would be able to read about them online, apparently, it forced her and William to sit back and examine their relationship, which the couple realized they should have been doing more often.