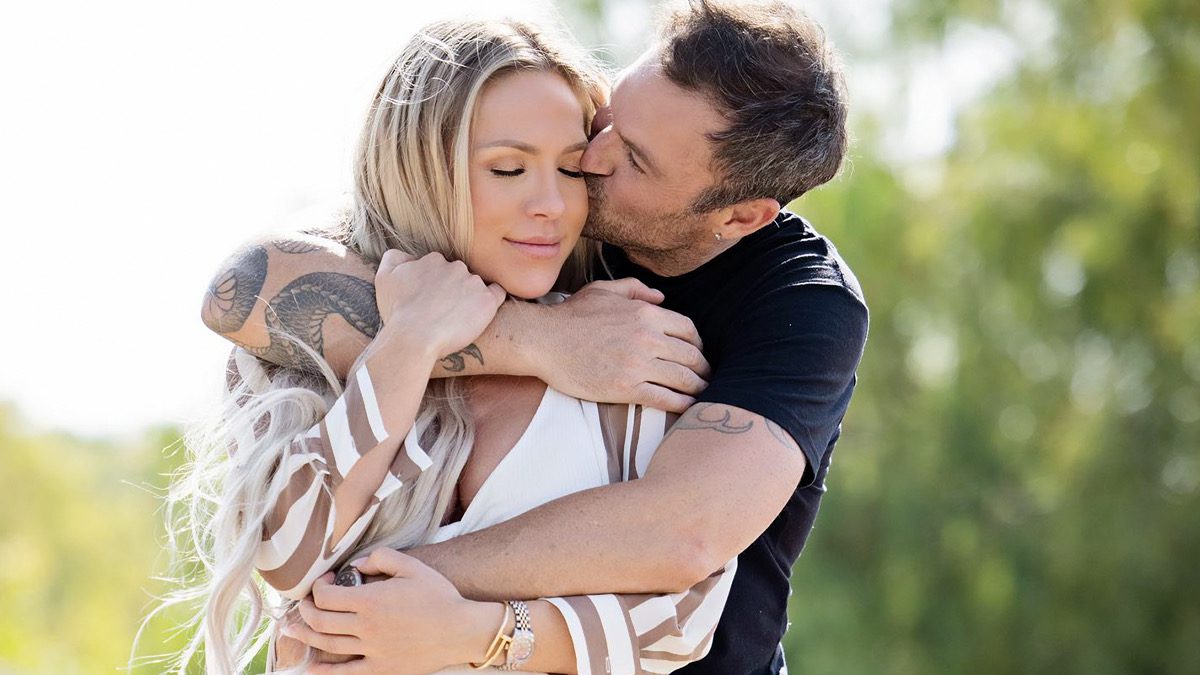 Congratulations are in order as Brian Austin Green and Sharna Burgess have welcomed a baby boy! The Beverly Hills actor and his professional dancer girlfriend have welcomed their first baby together. The proud parents introduced their son as Zane Walker Green!

Brian Austin Green further took to social media to confirm the happy news and shared an adorable black and white photo of the newborn wrapped in a blanket as the little one is holding on to his father’s index finger. Burgess shared the same photo and caption on her Instagram. The new mom added to the caption by saying, “My heart is now forever outside of my body.”

The 90210 actor recently expressed his excitement while saying how his kids are “super excited” to welcome new addition to the family. They even check on Sharna every day, and they rub her belly and talk to the baby as they are all counting down the days! Brian’s kids, Journey River and Bodhi Ransom, also posed for a few pictures as they hopped out of the water for a family photo. Take a look at this adorable baby picture.

Brian Austin further said how the little one is definitely coming into a super warm household and family and will be surrounded by a lot of love. Sharna Burgess further shared in an interview that she admires Green as a father and can’t wait to see how he bonds with their son. 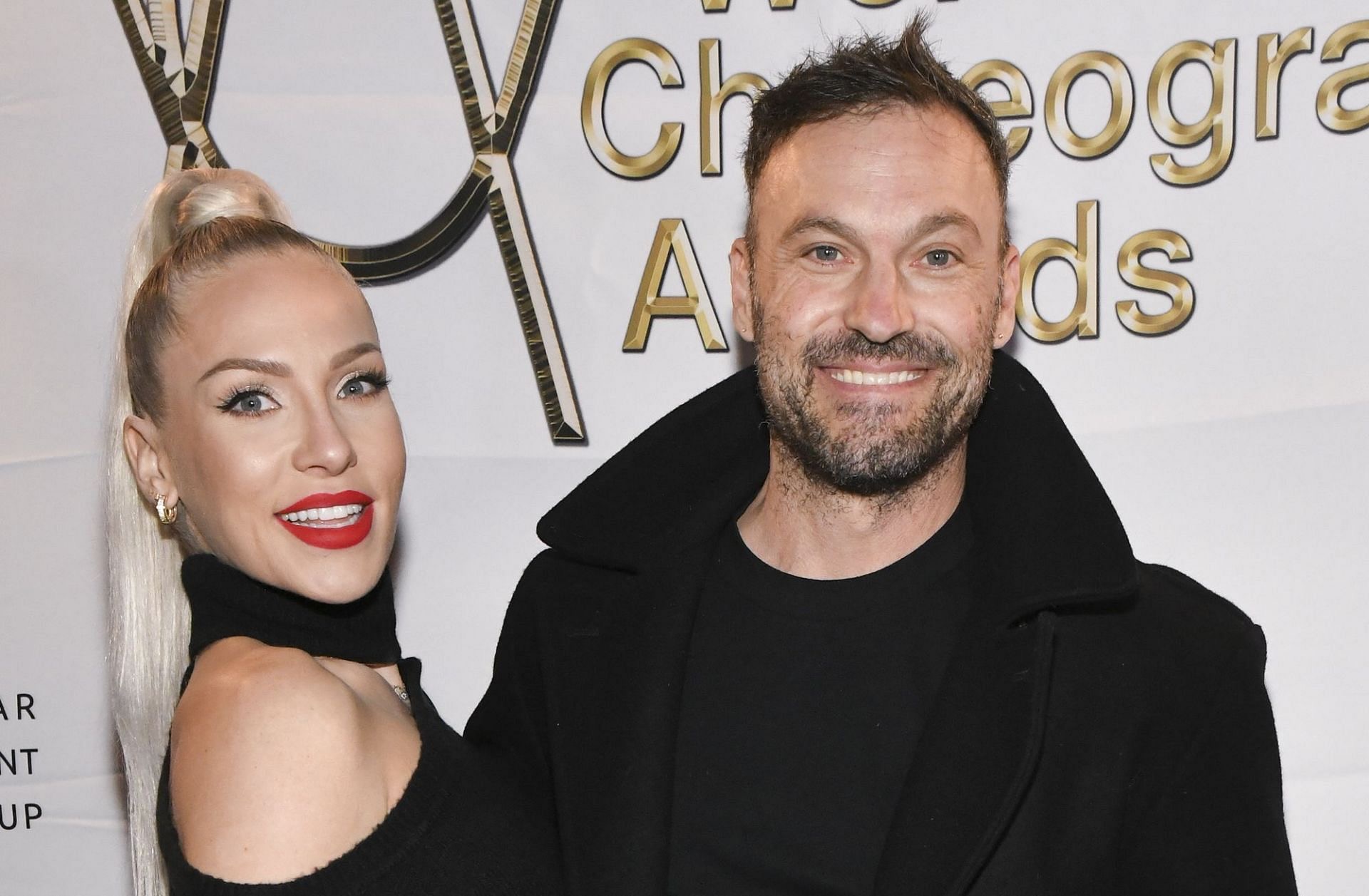 Sharna went on to say that this is the easiest thing she has ever done is be with Bri and be in this family with his kids, while adding that they may have only had a few years together, but it feels like so much more than that as it has been pretty easy for them to take on what the universe has given them. She gushed about her man, saying how Brian has been a huge wonderful support for her and has kept her calm and focused and feeling good this whole time.