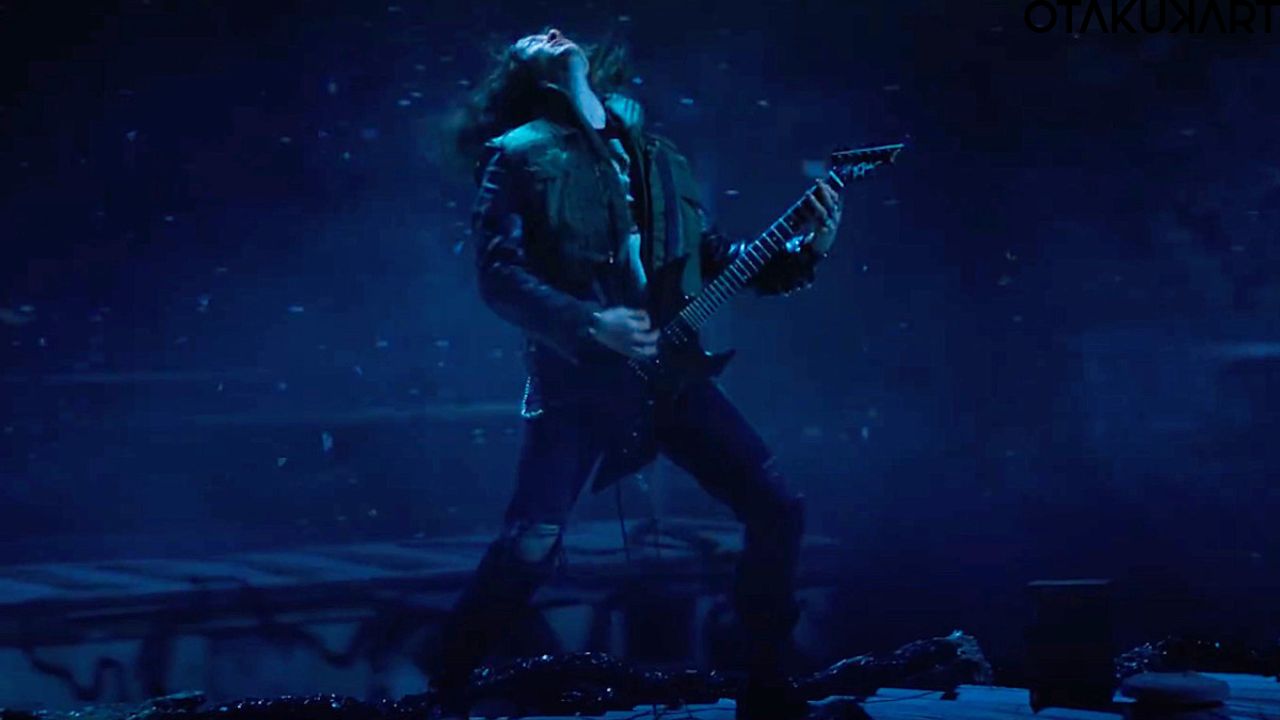 Stranger Things has become one of the most talked-about shows nowadays. But why is that? Stranger Things features Millie Bobby Brown as the protagonist who possesses superpowers. Isn’t that cool? Teens love this kind of show where they showcase science-fiction stories. The show has now released 4 seasons. But Volume 2 of the 4th season is yet to come. Fans of Stranger Things can’t wait for volume 2 of the show. Because of the mysterious cliffhangers, Stranger things has become one of the most loved shows. Because who doesn’t love mystery and cliffhangers. The show also has some break recording viewership.

The fourth season was released on 27 May 2022, and the audience went gaga over the show. The audience immediately watched the show and claimed to finish the season only in ONE day. With the intriguing story of Upside Down from the very start of the show, the show hooked its viewers. Let’s now learn about who plays Eddie in Stranger Things?

Also Read: Who is Tina in Stranger Things? Everything About Her

Who Plays Eddie in Stranger Things?

Eddie Munson is played by Joseph Quinn in Stranger Things. Eddie Munson, portrayed by Joseph Quinn, quickly won the hearts of the audience just as the show was released. But why was he loved so much? What was the reason? Let’s learn something about the character of Eddie in Stranger things. Eddie is loved by those who understand him but hated by those who can’t. He is the leader of Hellfire Club. Hellfire Club is a kind of gaming club where the members play board games among them. 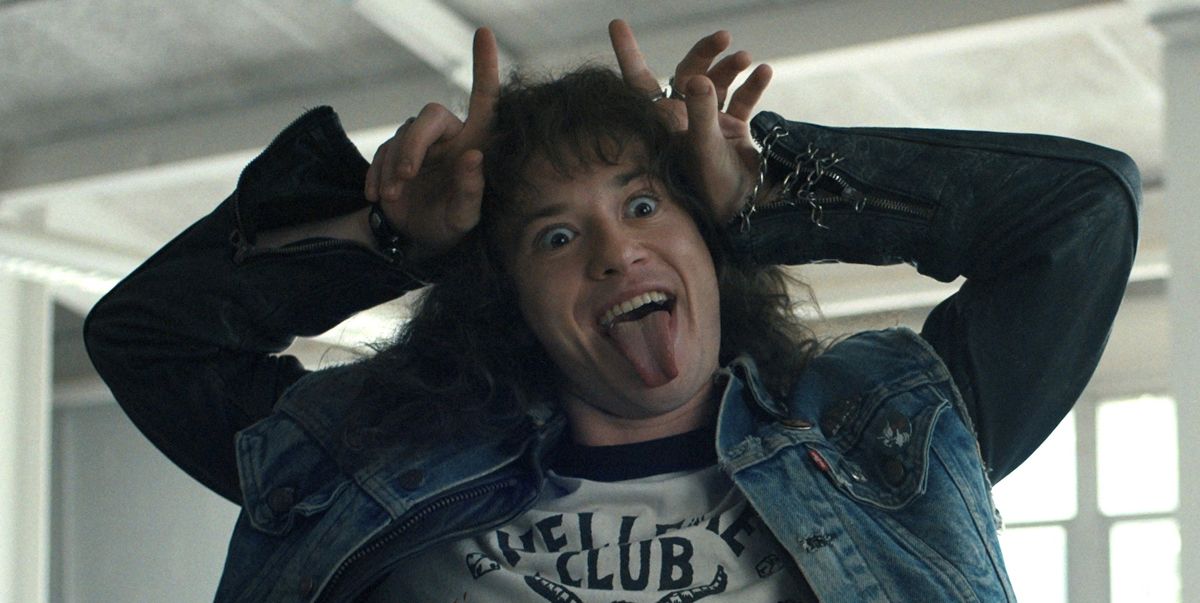 He doesn’t take school seriously. Besides having bad grades, he is confident enough to pass the school in the year 1986, as shown in the show. He is witty despite having bad grades. Eddie also remarkably dislikes the popular Hawkins Basketball Team, especially its captain Jason Carver. But he has a soft spot for the cheerleader Chrissy Cunningham, Jason’s girlfriend. Eddie is a good person at heart.

Although Joseph Quinn played an American teenager in the show, he was born and raised in England. His other works include Dickensian, Howards End, and Game of Thrones, where he played Koner of House Stark. Eddie also plays guitar and is an artist. But Eddie becomes the talk of the show when the whole town grew suspicious of him after the death of Chrissy. But did he actually kill her? If you haven’t watched the show yet, go and watch this amazing show. And also to find this new intriguing character in the show.

Now that we have learned about who plays Eddie in Stranger things. Let us move to the next segment of the article. The show started with the vanishing of Will Buyers. He is a resident of Hawkins. Only to discover it upside down at the end of the first season. In a new season of Stranger Things, the audience got introduced to a new character, Maxine or Max.

The season ends with Eleven closing the gate. In season three, it isn’t over yet, the monster got more powerful this season. In this season, Russians showed plotting against the town. Now season 4 has been released. So let’s talk about it. Only the plot revolves around “The Vecna’s Curse”. What is Vecna’s Curse? I am sure you all have watched volume 1 to date. If not, then go watch this amazing show.

The show inculcates scary scenes, amazing acting, mysterious cliffhangers, thrilling background music, and monsters, the love and the bonding of characters among them. It’s all just incredible. It can be said that the show is Perfect.