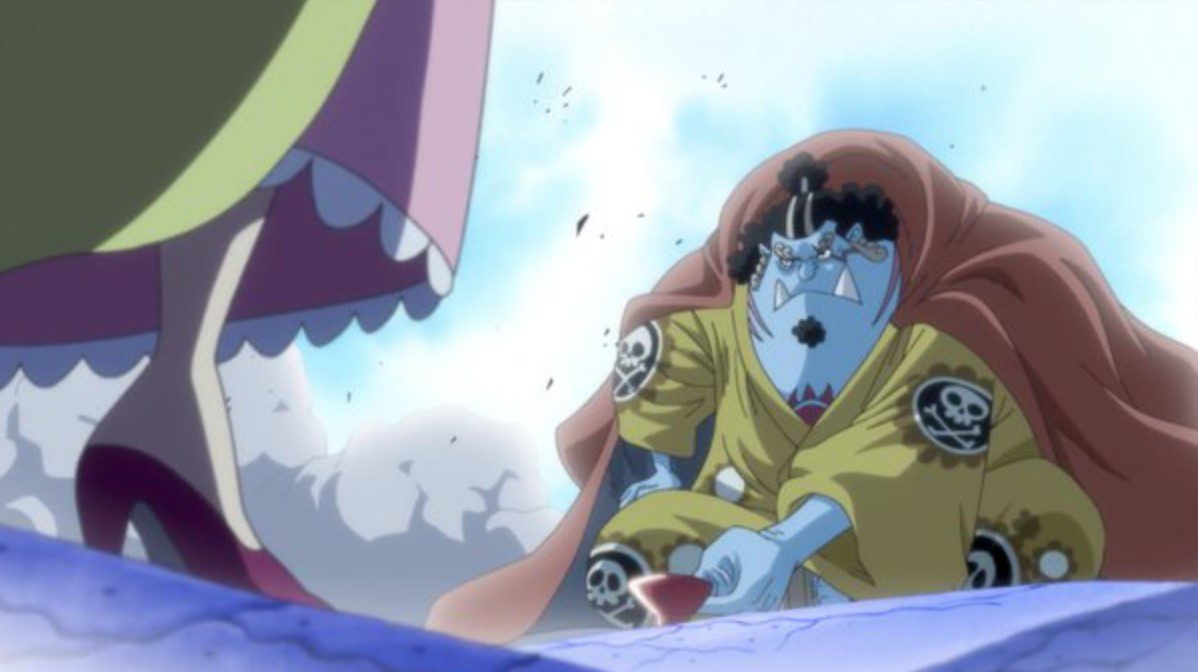 As we look at some of the interesting events in One Piece anime, we can not forget about the hype that each new member brings with them. We can even make a list about how each of the strawhats joined Luffy in his journey and even end up with a beautiful story to tell. This time we will look at Jinbei’s story and look at what One Piece episode does Jinbei join the crew.

If we still remember Jinbein and Luffy’s encounter, it was way back in Impel Down, and they seemed to have little in common. But as we know, Luffy easily befriends everyone, and Jinbei is a man who always minds his own business and does not want to get too involved with Luffy, who went in looking to rescue his brother.

So even if they had a short encounter, it was an interesting one, and we could also tell that for them, it was more than meets the eye. So we got so excited when their encounters became frequent. And if we track back to how they developed a closer relationship and managed to woe Jinbein into joining the strawhats, then it can be one long journey that we can all enjoy to reminisce upon.

Jinbei seems to be a well-reserved character, and as a Fishmen it meant that we would be getting variety into the crew. Because from the beginning, Luffy intended for his crew to be comprised of just ten people. And with Jinbei’s joining imminent, then we could not wait for his official confirmation back then.

Knowing Jinbei’s character, he wanted things to be done in the right way when he agreed to join the strawhats. Because he was still a member of Big Mom pirates, then he had to leave the crew first.

Also Read: Who are The New Emperors of The Sea in One Piece?

What Episode Does Jinbei Join The Crew?

Luffy asked Jinbein to join his crew in One Piece episode 568 when Jiben’s blood transfusion has saved Luffy. But Jinbei did not agree to join the crew right away, so we had to still wait for the official confirmation. Because at the time, Jinbein told Luffy that before he could join their crew, he still had other personal matters to solve that would prevent him from Joining them. 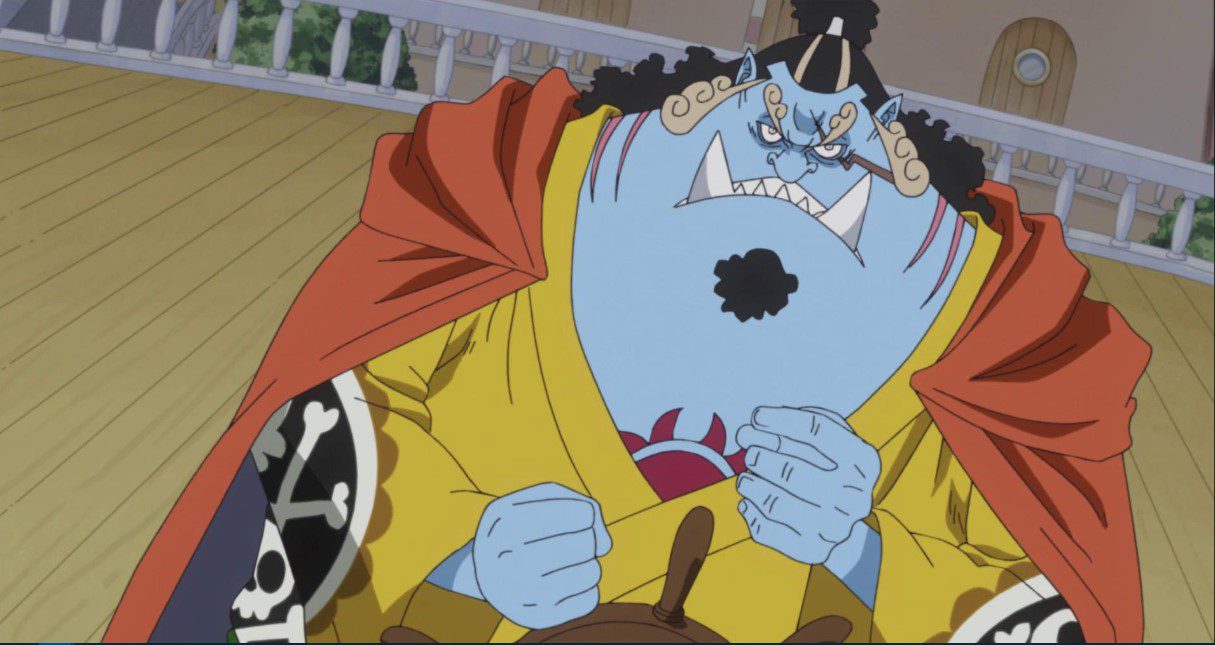 As a member of the Big Mom Pirates, Jinbei knew that leaving the crew would come with dire costs, just like we saw when it happened in Tottoland. Because for Big Mom, there was a roller wheel, and one would have to lose a body part as a punishment for leaving the Big Mom Pirates. On top of that, Big Mom would use her soul soul powers to threaten people into staying with her crew.

So it was not until later that Jinbei will joint the strawhats officially, and he did this right in front of Big Mom because he believed that the right moment for him to leave Big Mom was created. This is also the same episode in that Jinbei leaves Big Mom’s crew, so if you were wondering in which episode JInbein leaves Big Mom’s crew, then let’s take a look at how it happened.

From this point forward, we know that Jinbei has already joined the strawhats, and this is where Jinbein got his first orders from Luffy as a straw hat pirate member. Luffy told him that he was giving him orders as his captain. And the order was that Jinbei should stall Big Mom and survive, then follow Luffy at Wano and survive at all costs. 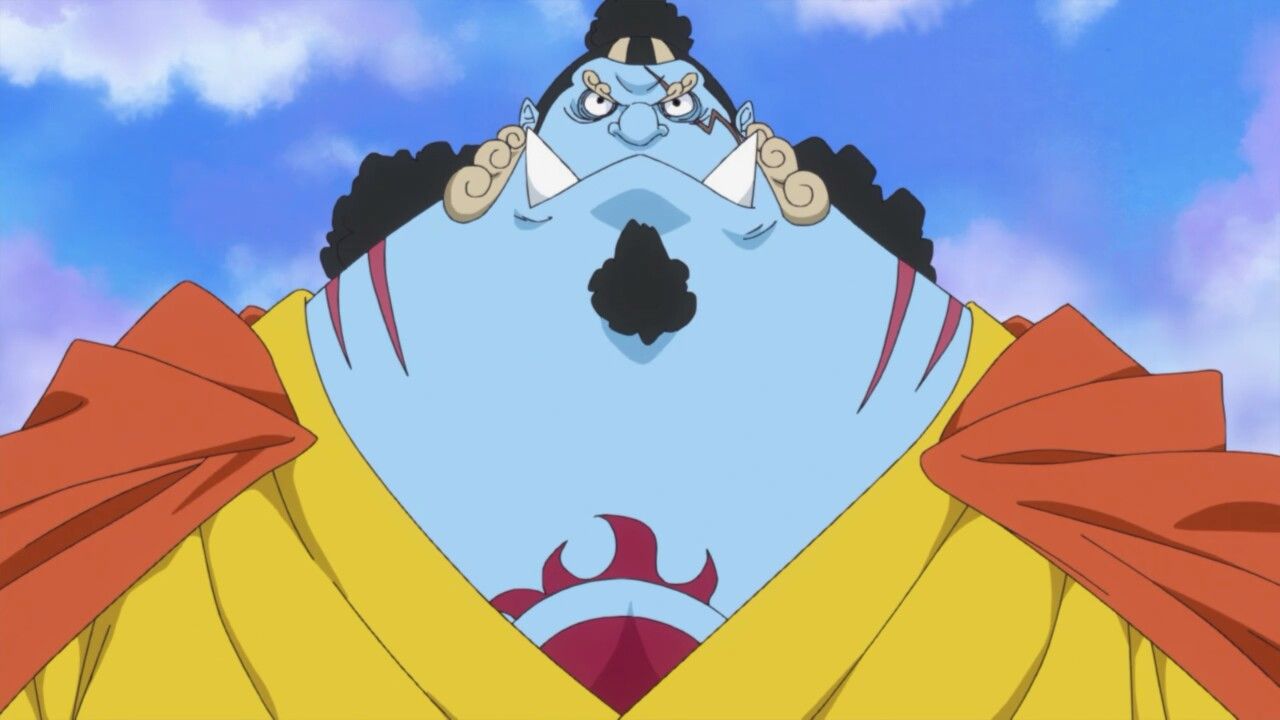 When Jinbei arrived at Wano, Luffy halted the party to celebrate Jinbei as the new member of the straw hats up until the raid was a success. So it is clear that from that point, Jinbein officially joined the strawhats pirates.

Also Read: Who is Admiral Ryokugyu in One Piece? All To Know About Him