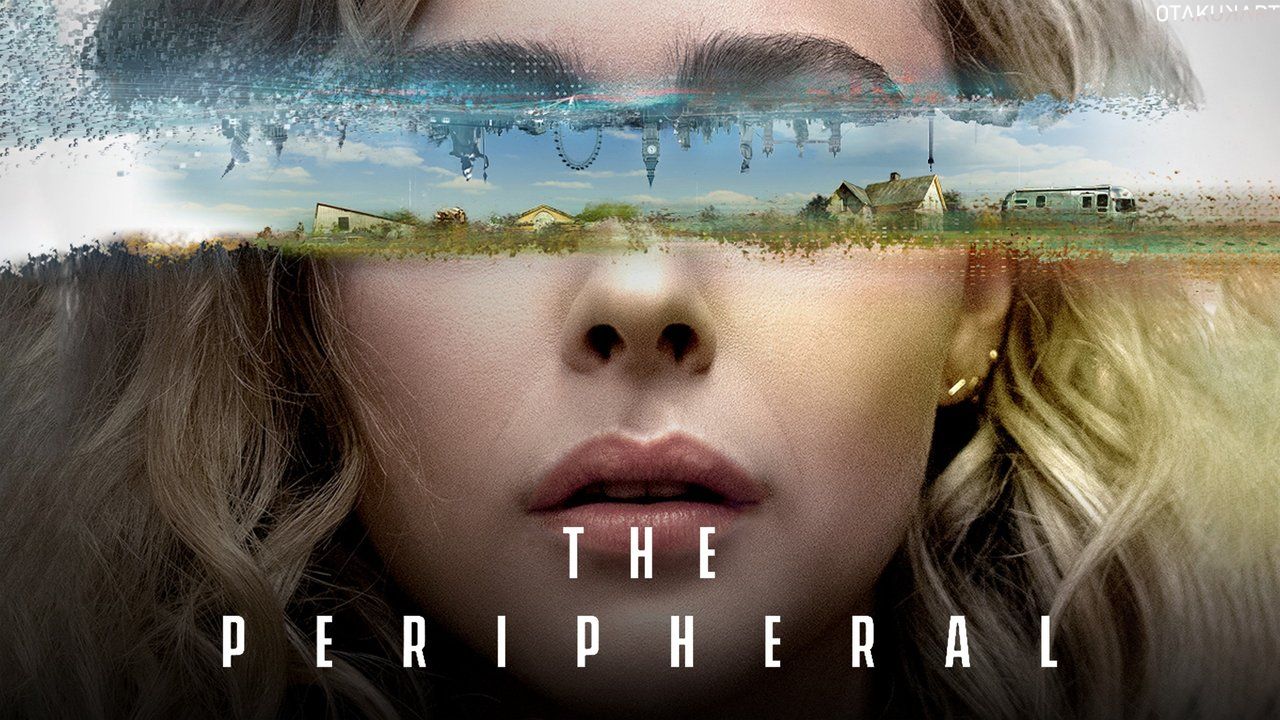 Based on William Gibson’s novel of the same name, The Peripheral, a science fiction tv series that premiered in October 2022. However, in this article, we will see all we know about The Peripheral Episode 5. The future-based drama centers on the lives of Flynne Fisher and her brother Burton. To earn some additional money to cover their mother’s medical expenses, Flynn and Burton create VR games for wealthy individuals.

The story begins when Flynne, who used to be an adept battle scout in online gaming before she permanently quit shooting games, takes over one of Flynne’s shifts and encounters a bizarre murder. She ekes out a living playing challenging levels of elite VR video games with her brother, Burton. The show only becomes crazier and steeper as time passes.

Chloe Grace Moretz, Gary Carr, Jack Reynor, Eli Goree, Charlotte Riley, JJ Feild, and Adelind Horan are members of The Peripheral’s major cast. So, without any further ado, let us check all about The Peripheral Episode 5. 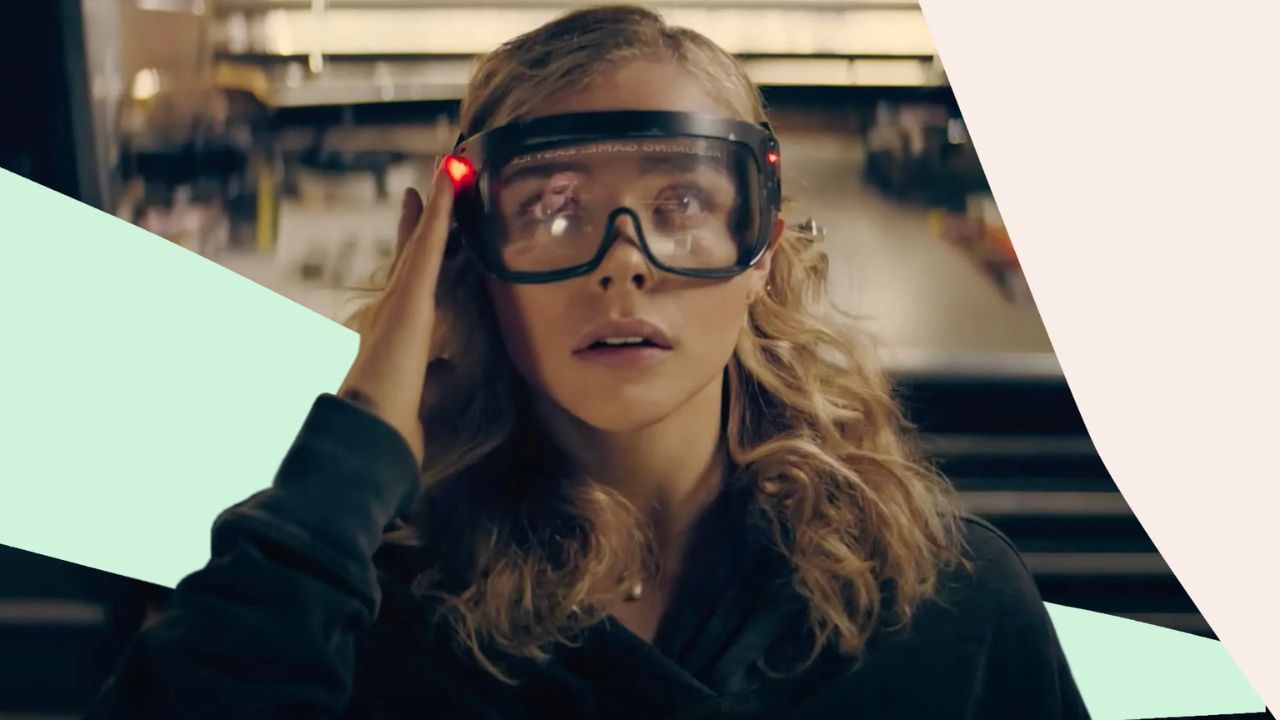 The Peripheral Episode 4 was titled “Jackpot.” We observed that Flynne’s health fluctuates in this episode. Nothing is improving; everything is only getting worse. However, Wilf was also seen visiting Flynne in Clanton, which strengthened their bond. Later, Conner appears in Flynne’s peripheral vision and tries to flee.

We also observed that Lev does emphasize that Dominika enjoys playing with the “family pet,” and that since Lev adores Wilf, he is not bothered by the fact that Wilf is close to his wife. With Wilf by her side, Ash informs Flynne about the Jackpot (as the title) or the chain of devastating occurrences that resulted in humanity’s extinction. Thus, Flynne discovers the reality of her future.

The Peripheral Episode 5 is themed “What About Bob?” and it will be released very soon. We will see in this episode that the set will be completely stored in the future. A woman learns that she has a hidden connection to another world and a bleak future of her own in a time when technology has gradually changed society. What will that be? Good or bad, is it?

Additionally, Flynne’s convulsions will get worse, and the scan findings will show that the headset is the problem. But it’s also possible that Wilf and Flynne will look for Aelita, and they might even confront Lev when they talk about the truth of this conspiracy. So, to not miss The Peripheral Episode 5, check out its release date in the next section of this article. 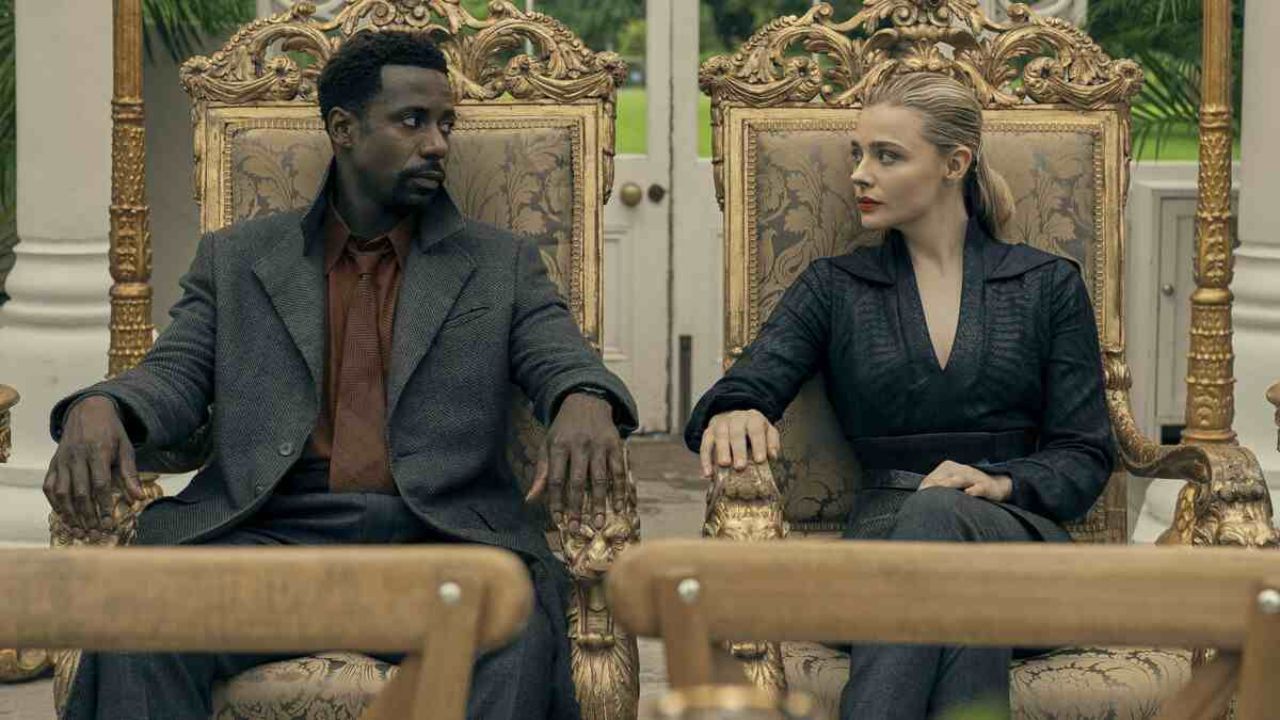 There are only a few days left until the release of the very next episode of this amazing tv show, “The Peripheral Season 1,” on your television screens. The Peripheral Episode 5 themed, “What About Bob?” is set to premiere in the US on Friday, November 11, 2022, at 12 a.m. PT on Amazon Prime Video. This series launches a brand-new episode only on Prime Video every Friday.

Each episode of The Peripheral lasts for about 60-70 minutes. The conclusion of this season is expected on Friday, December 9, 2022. This season of “The Peripheral” will have eight episodes in total. To find out how and where to watch The Peripheral Episode 5, continue reading the section further.

Where To Watch The Peripheral Episode 5?

On the stated day above, viewers can watch The Peripheral season 1, episode 5, on Prime Video. If you don’t already have Prime Video, you may subscribe for a year for $139 or for a month for $14.99. You can check out the packages for it and look as per you will. The free trials of Amazon Prime Video can also be used to view. You can thereafter watch every episode that you missed.

You now have all the information you need regarding The Peripheral Episode 5, including when it will release, where you can watch it, and what to expect next. Also, tell us about the latest episode of “The Peripheral Season 1” and how you find this first season of this sci-fi show. Let us know your reviews, and look out for the show so far, Stay tuned. Until then, have a great day!