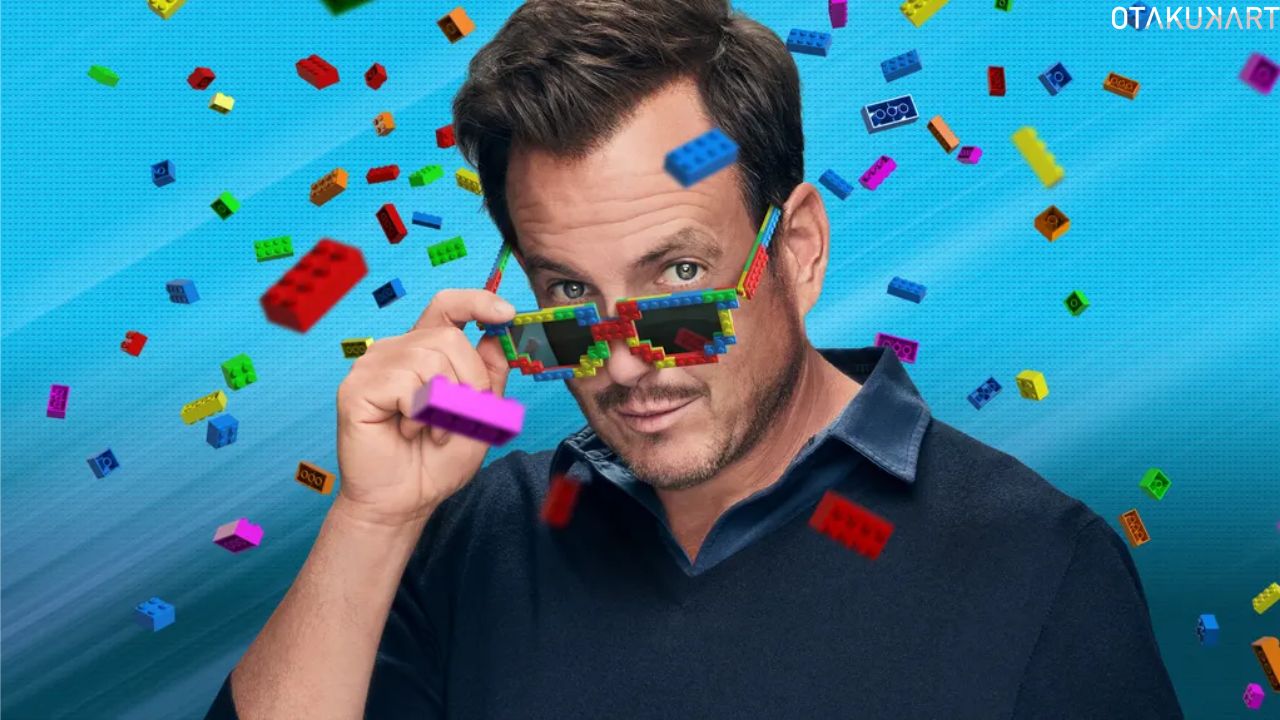 The same-named UK series is the inspiration for LEGO Masters US. However, in this article, we will see all we know about LEGO Masters (US) Season 3 Episode 7. The show sets Lego lovers against one another in a competition that begins with a single brick and endless ideas and ends with mind-blowing creations that are likely to excite both devoted Lego fans and win over new ones. Judges Amy Corbett and Jamie Berard are back as brickmasters.

Emmy candidate Will Arnett is back to lead LEGO fans through Season 3’s brick-bashing episodes. Teams of two fight against one another in brand-new brick-building challenges for a chance to win a $100,000 cash prize, the supreme LEGO trophy, and the prestigious title of Lego Masters. The host Will Arnett and the skilled judges support the novice builders throughout the competition, present great challenges, and put the inventions to the test. Lego Masters is always just so crazy and fun to watch.

So, without further ado, let us know everything about LEGO Masters (US) Season 3 Episode 7. Let’s go! 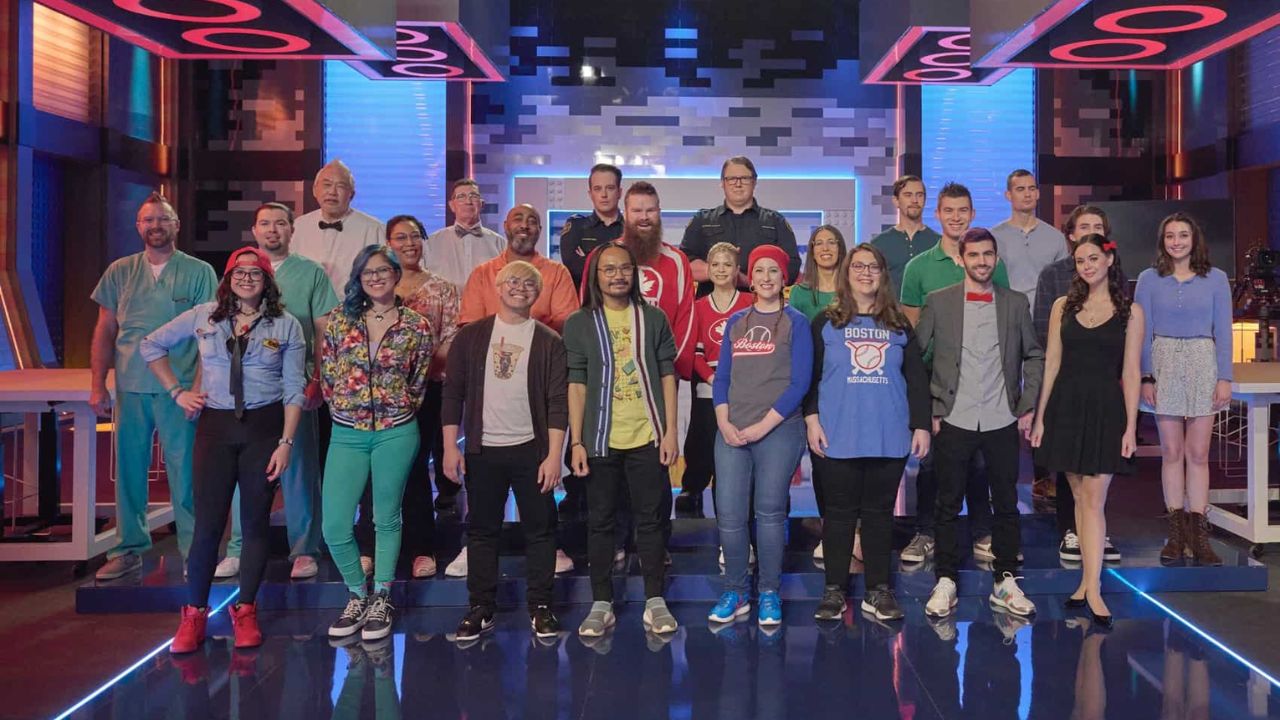 LEGO Masters (US) Season 3 Episode 6 was themed “Pirate Ships Ahoy!” and it was just crazy. In this episode, we saw that the teams had eight hours to construct a pirate ship (as obvious by the title) with a compelling narrative about the ship’s captain and the hidden gold. However, each team must design its own ship.

The builders evaluate the performance of their works in the context of the rest of the ship. Brendan & Greg and Dave & Emily were the top two teams. The winning team was Brendan & Greg, while Liz & Erin and Justin & Austin placed last. However, Liz & Erin were evicted in the end.

LEGO Masters (US) Season 3 Episode 7, titled “Camp Click-A-Brick,” will be soon on your television screens. In this episode, we’ll see how the teams will use power expressions in their creations to provide a summer camp theme with an inventive and exciting twist. They will have to demonstrate their abilities and creativity. 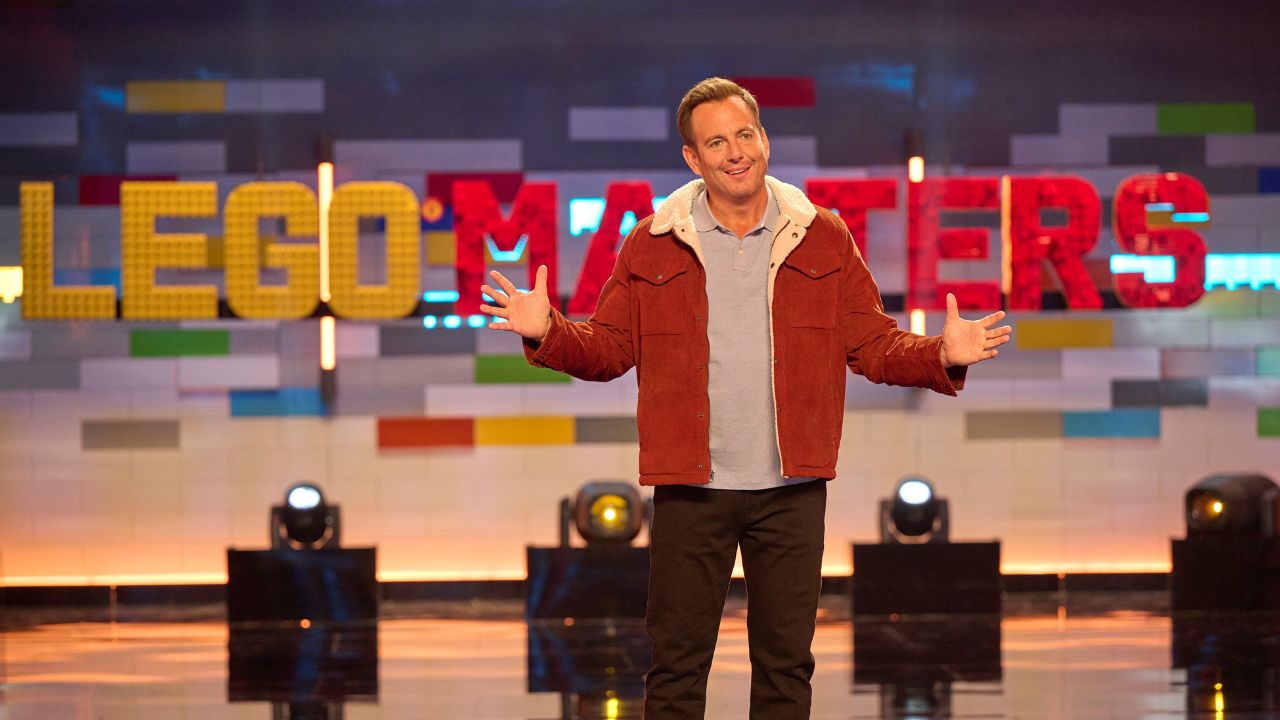 Finally, the team with the most inventive build chooses a reward by chance and selects a different pair to get the other prizes. In the upcoming episode, we’ll see a team that will be. It will be quite fun. So, to not miss LEGO Masters (US) Season 3 Episode 7, check out its release date in the next section of this article. Scroll down.

There are only a few moments left until the release of the very next episode of this amazing tv show, “LEGO Masters (US) Season 3,” on your television screens. LEGO Masters (US) Season 3 Episode 7, titled “Camp Click-A-Brick,” is set to premiere in the US on Wednesday, November 9, 2022, at 9 pm ET/PT on FOX. This series launches a brand-new episode only on Fox every week, sometimes even two episodes per week. Nothing fixed.

Most new episodes air on Wednesdays. Each episode lasts for about 60-80 minutes. The total number of episodes in this season of LEGO Masters US is yet unknown. To find out how and where to watch the Lego Masters S3 episode 7, continue reading the section further.

Where To Watch LEGO Masters US Season 3?

LEGO Masters airs in the US on Fox, and you can also watch it on Fox without cable through a streaming service like YouTube TV, Hulu with Live TV, Sling TV, or FuboTV. The day after they air, new episodes for the show will be accessible on Hulu and the Fox on Demand app. However, “LEGO Masters US Season 3” is also available for download on Google Play Movies, Amazon Video, Apple iTunes, and Vudu. When the show becomes accessible to view in the UK, we’ll let you know.

You now have all the information you need regarding LEGO Masters US Season 3 Episode 7, including when it will release, where you can watch it, and what to expect. Also, tell us about the latest episode of “LEGO Masters (US) Season 3” and how you find the current season of the show. Please share your thoughts on the show’s earlier seasons in the comments section. Stay tuned & toodles!